The craze of online mobile gaming is increasing day by day like a wildfire. The technology is also improving on a regular basis. With the inclusion of Android Nougat and Vulkan API, the future seems more bright for the best online games. There would a time in future where the online android games will come up with some fancy titles.Here is the list of top Online Android Games:-

PUBG is the new online game sensation released a few months ago. This game is the most favorite for the gamer. PUBG is basically the shooting game where the players have to survive by eliminating the opposition. 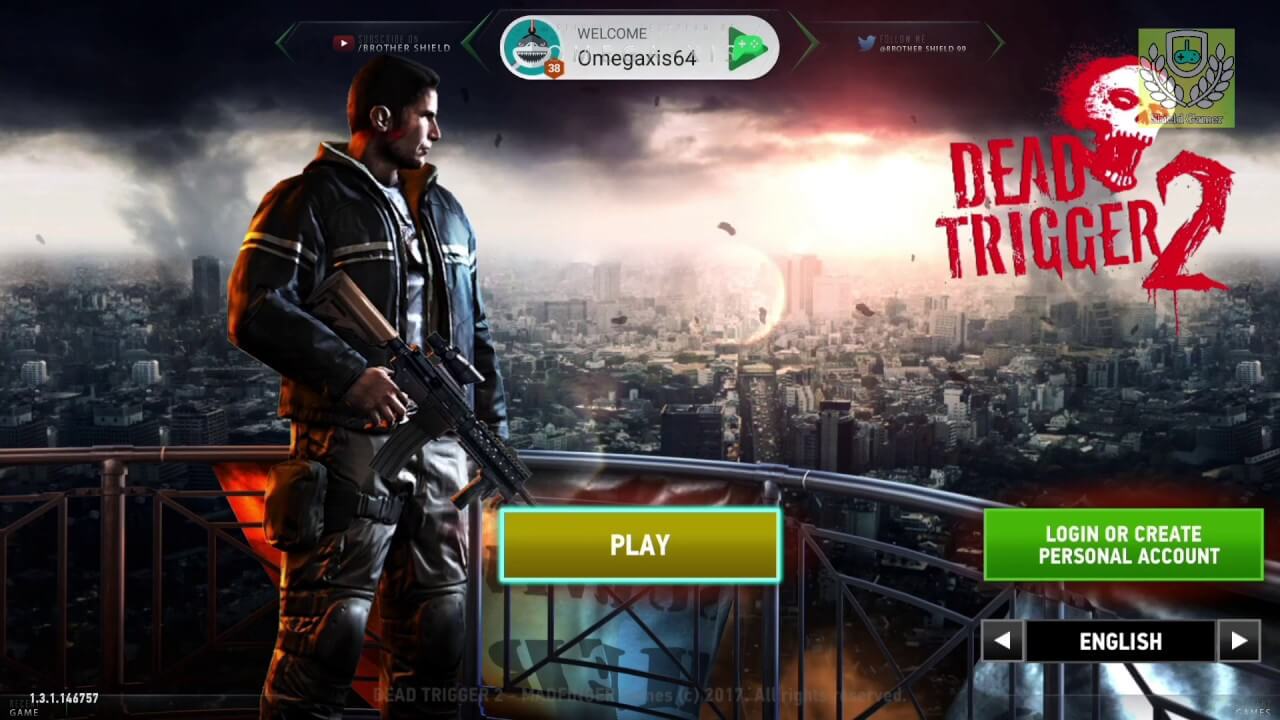 This Game has a long history of success in mobile gaming. Previously also the company has the best games for the gamers. The Shadowrun series achieved massive success. This is a science fiction game with multiplayer modes. 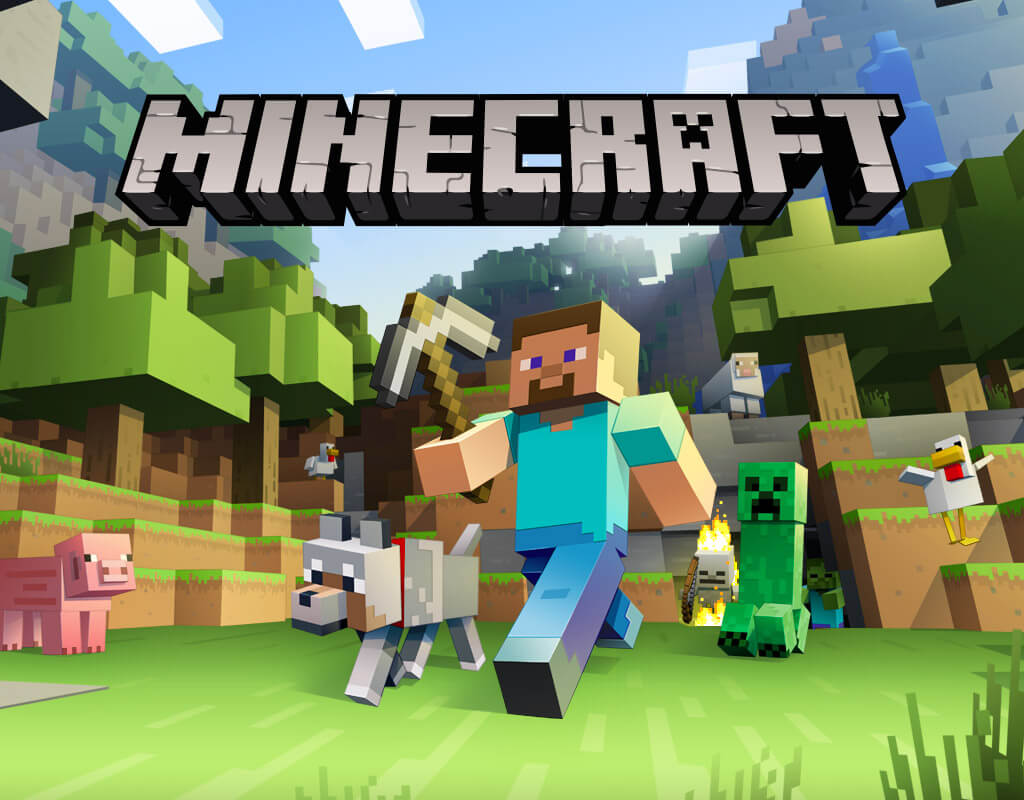 Minecraft is a popular game in the world for all the ages. This game puts the gamer in a giant world where the gamer has to mine stuff, beat up the bad guys and do whatever the gamer wants to do. 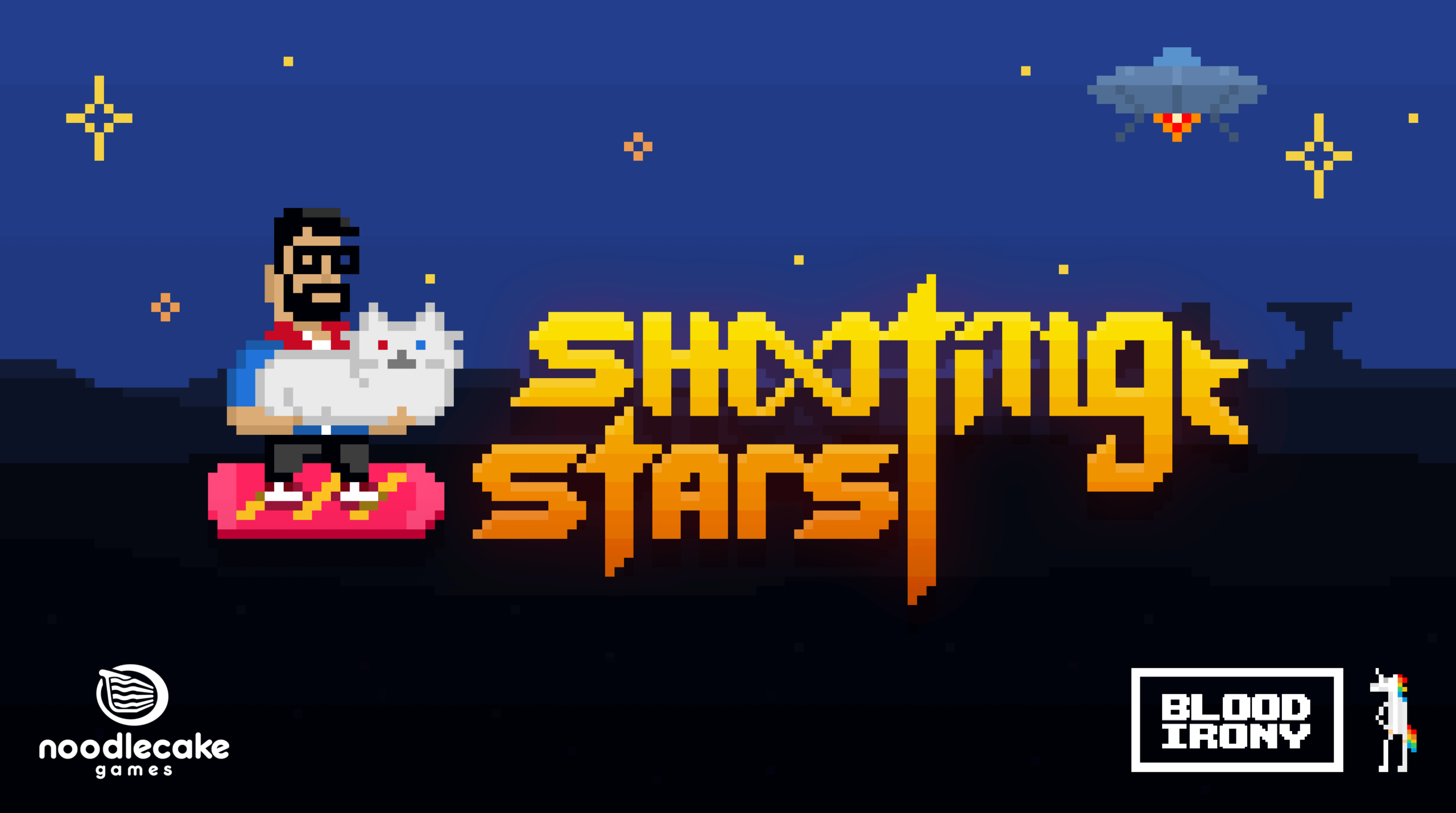 NoodleCake Studios is the distinctive developers of Android games. Their titles are also unique and varied. Previous work of the developers includes Framed 1 and 2 for puzzle games, realMyst and its sequel for more hardcore puzzle fans, Island Delta for shooter fans and many more. 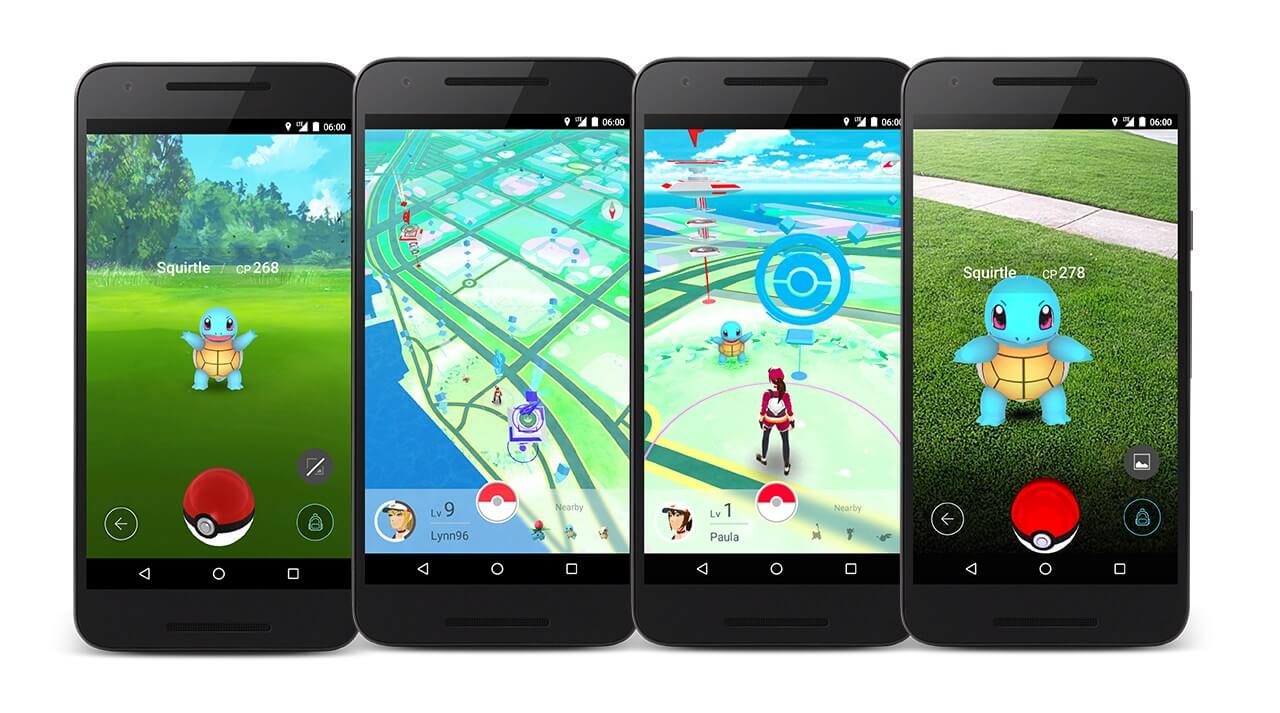 Nox Pokemon Go literally exploded in the gaming world and immediately became the best Android games ever. It is an augmented reality game and similar to the Ingress where the user walks around the real world and catch the Pokemon and battle for gyms. This game broke almost every record in the gaming world. 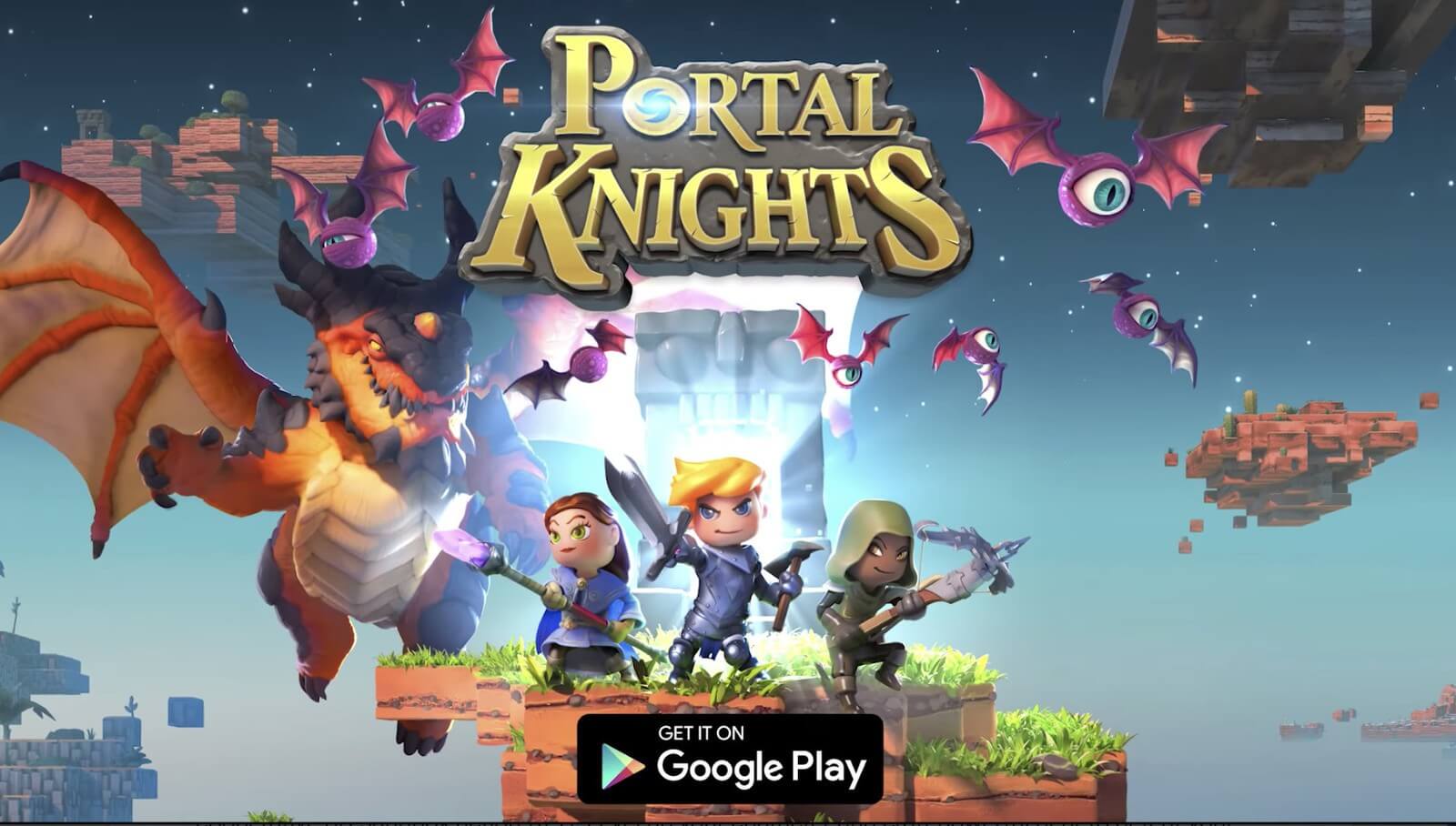 Portal Knight made a dashing entry when released. This game is a hack and slash game with RPG progression and sandbox elements. This game features the local multiplayer, Hugo boss fights, private servers and tons of other stuff. 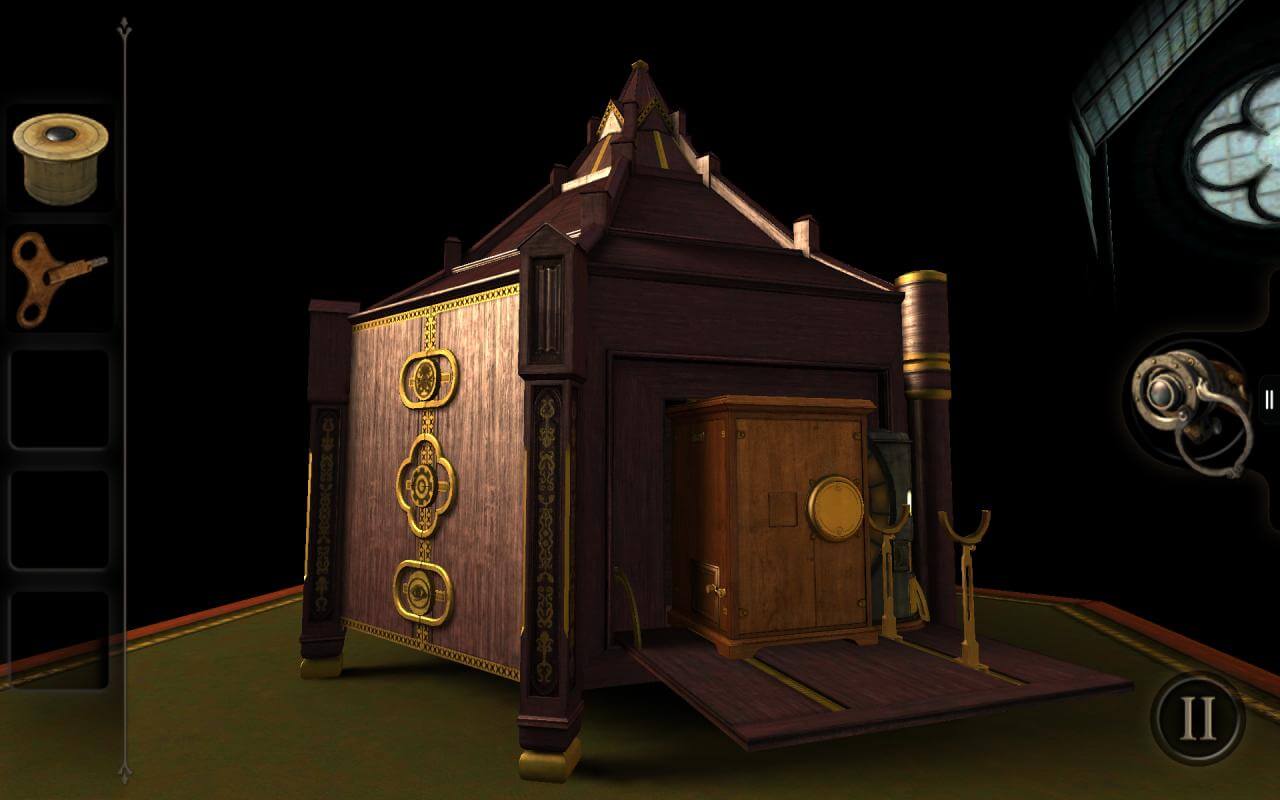 This is a puzzle game. The Room Series is the first franchise that did the puzzle genre well in a mobile gaming platform. The Room series is an escape puzzle games. Each room consists of a bunch of mysterious objects. The goal of the gamer is to solve the puzzle and get out. 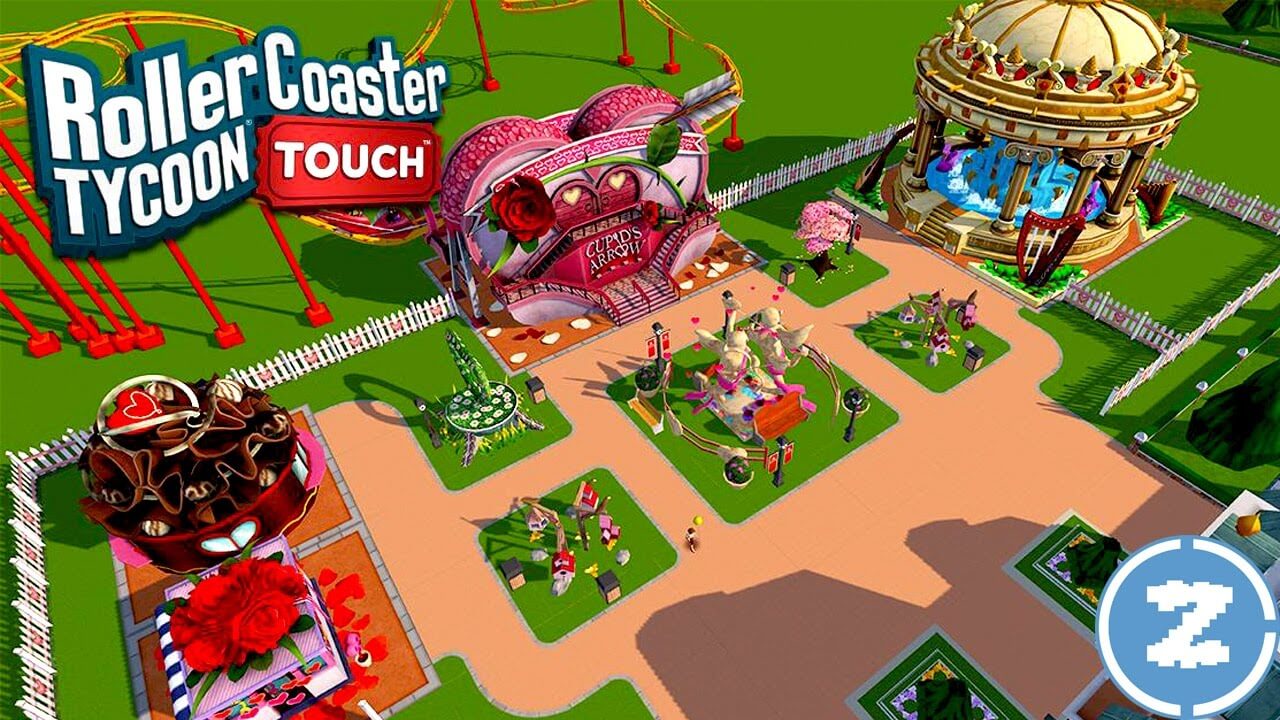 Rollercoaster Tycoon is a classic simulation game. In these game, the gamer has to build the amusement park, build the roller coaster, set up shops and figure out the ways to bring the people in and keep them happy by spending more money. 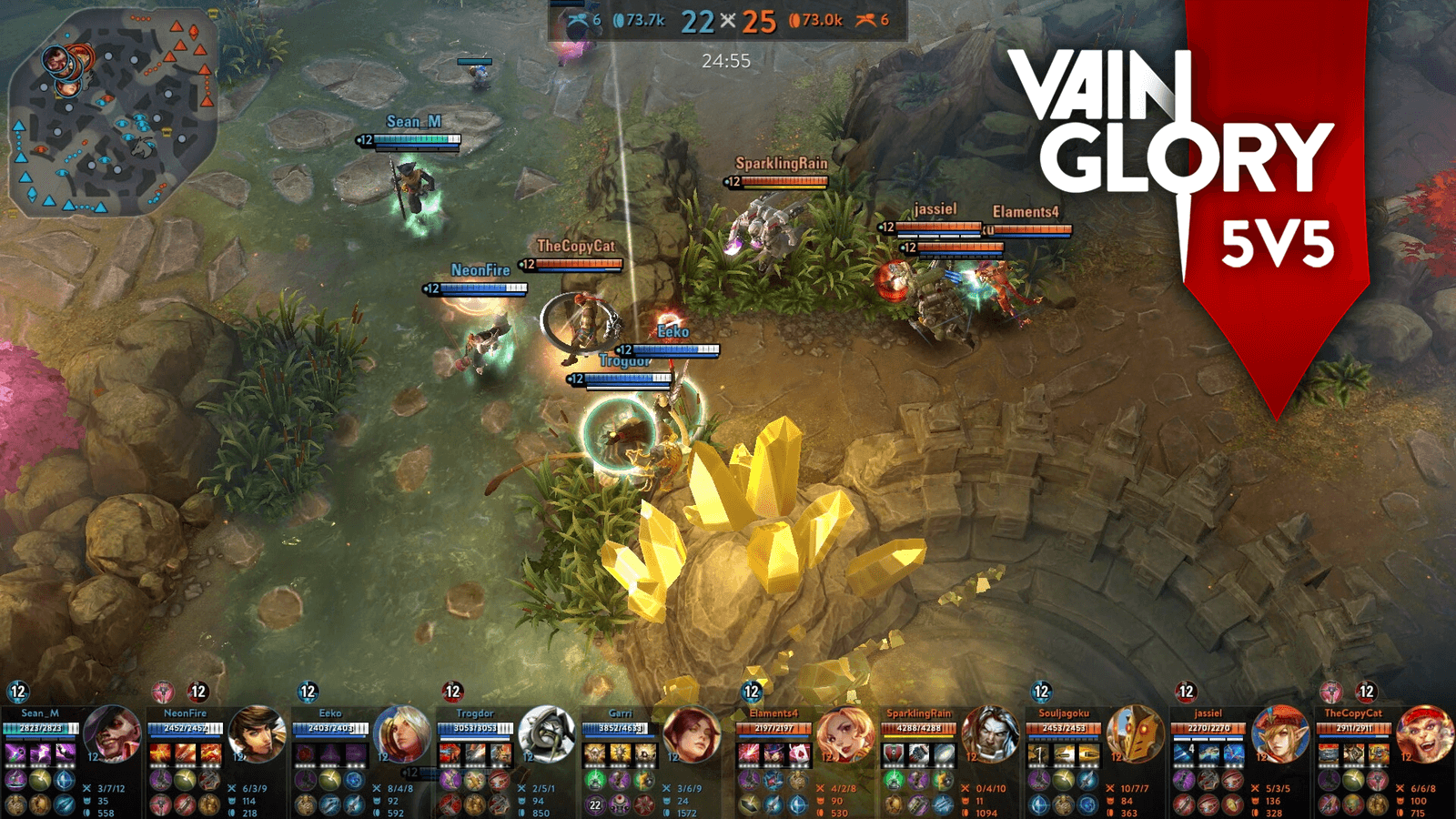 This game is the best mobile game available on Android. It has a very vast character along with a majorly traditional mobile experience.

The War Of Mine:- 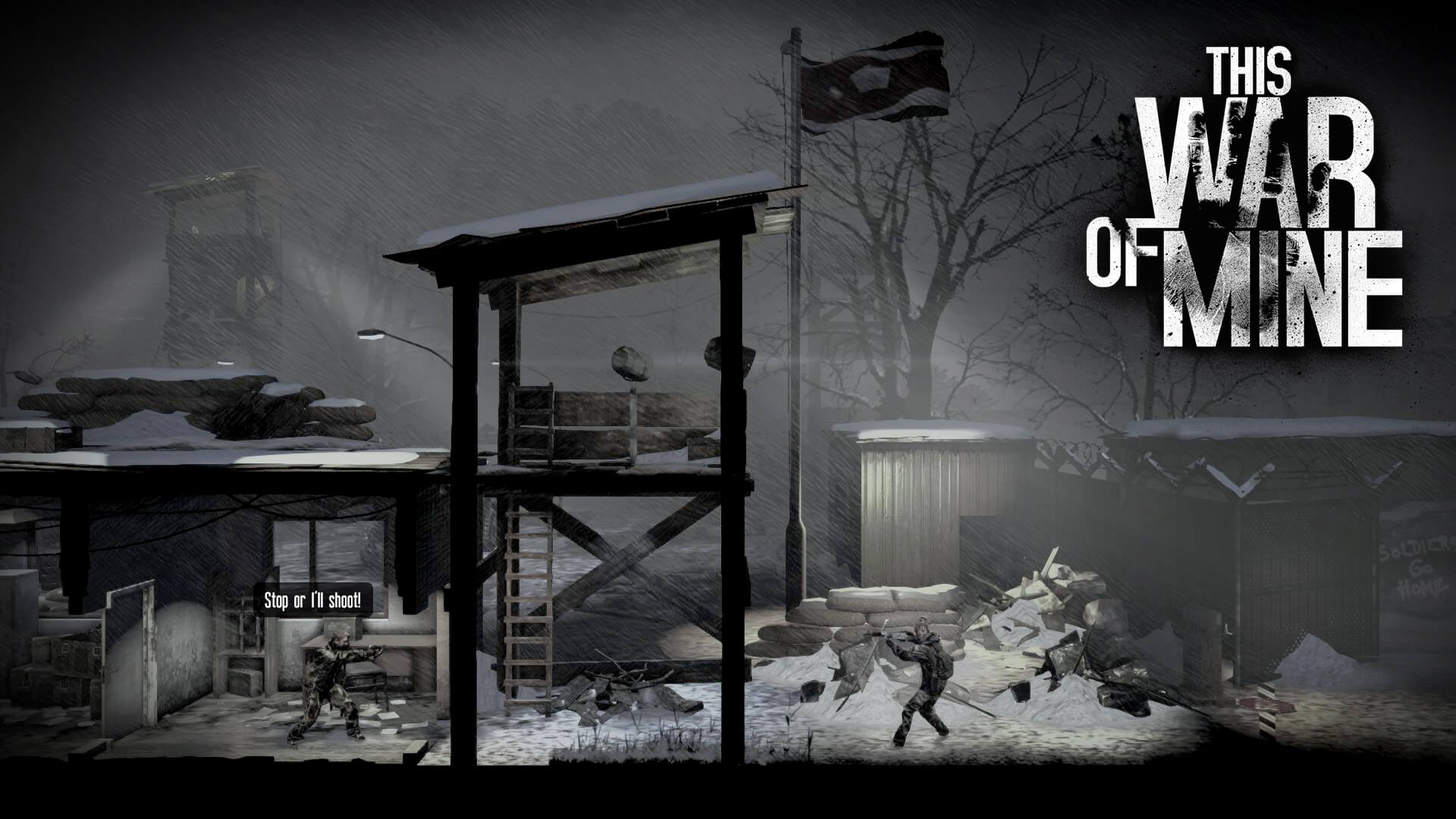 Another best online mobile game. In this survival game, user leads a crew of civilians which is affected by the war. The user is tasked with making tough decisions that have lamentable results with survival being the key. 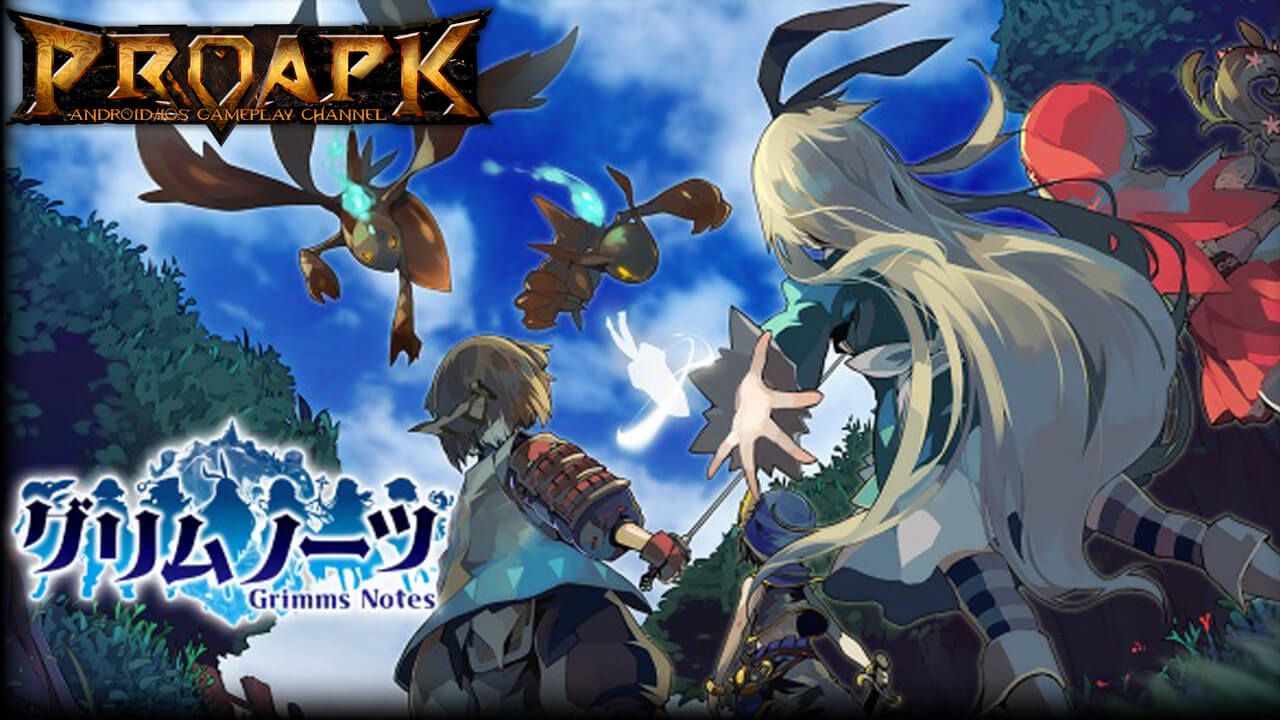 Square Enix is one of the big names that looked like the developers were serious about the development of mobile gaming. The company has other ‘big name’ games too. 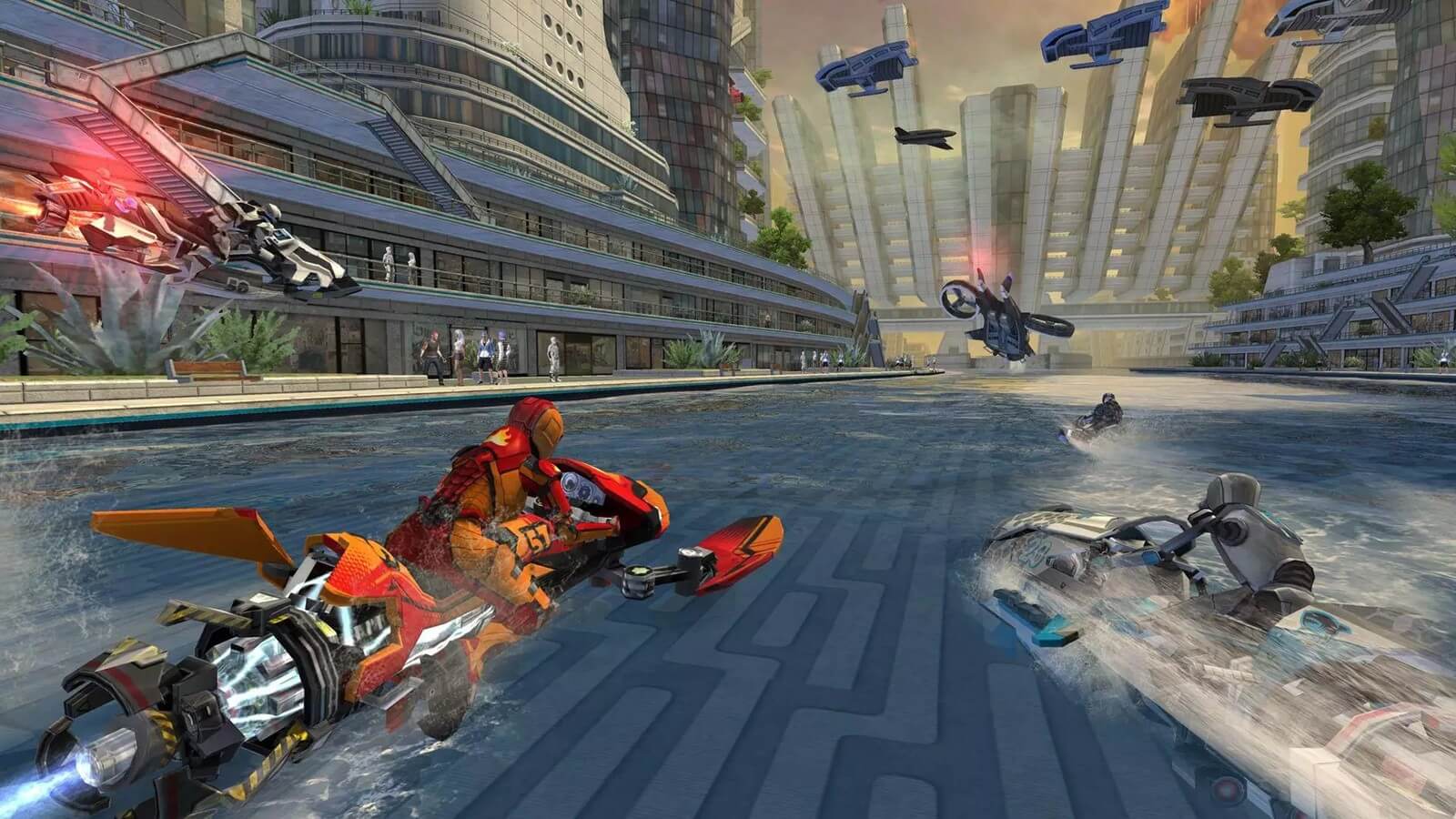 The Riptide  GP Series is the best racing game available in the market. Basically, in these game, the user races with the user who loses credentials while racing in the illegal street race.

How Video Surveillance can be Used to Fight COVID-19 Outbreak