He is brave, bold, and a self-made superhero. He is ready to combat evil and on duty to save the world. Yes, you have guessed it right, he is none other than batman. We all know how popular the batman 2021 is among all the superheroes. It will be exciting to know whether the new face will be acceptable to the fans or not. Oh, by the way, did we introduce to you the new face of Bruce, sorry folk, this time it’s not Christian Bale, but it the often known as a sweet vampire, Robert Pattinson. 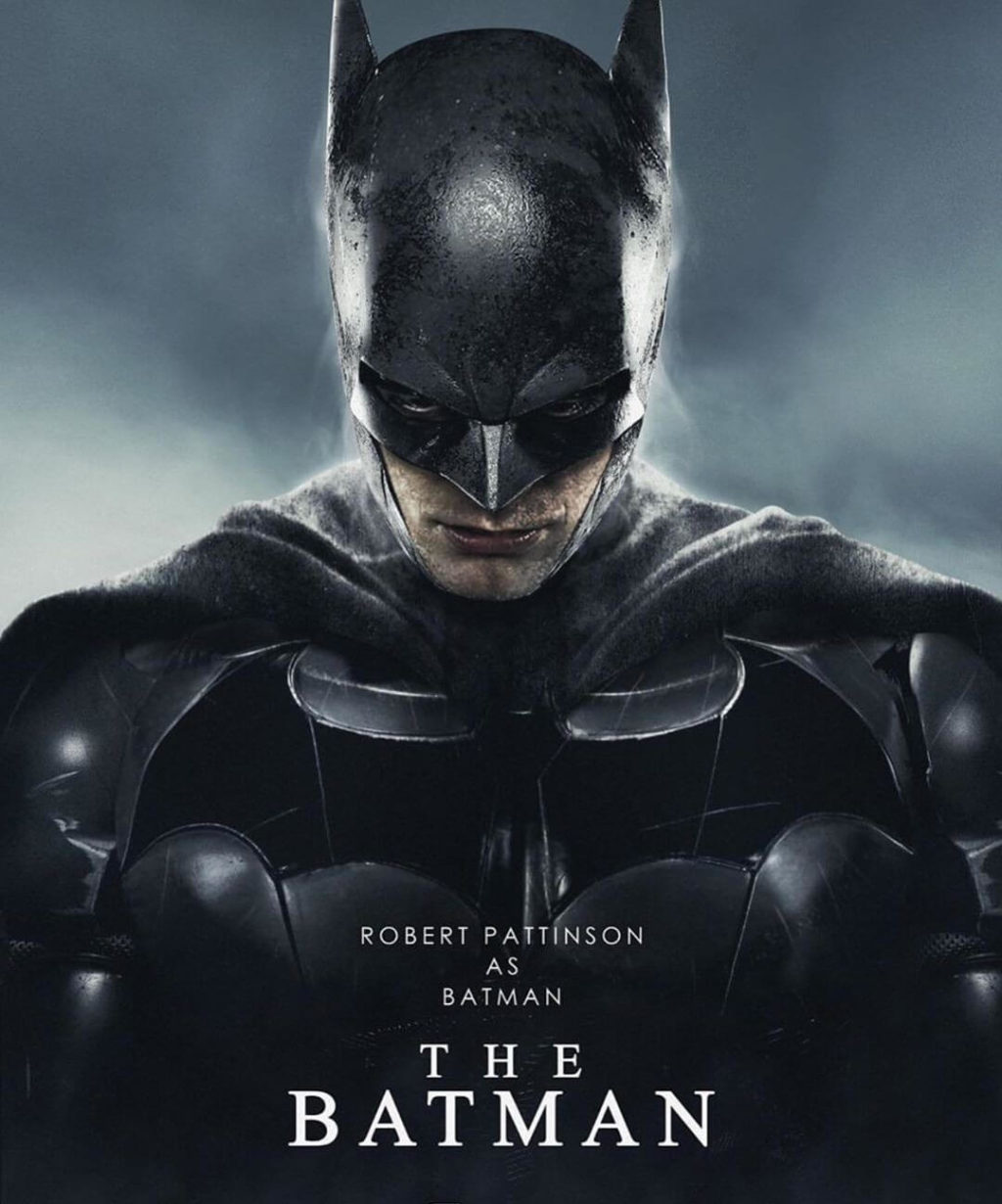 The Batman journey is not going to be easy as the number of villains has been increased, and so has the curial evilness. The recently added villain in the queue is John Turturro will play Carmine Falcone. Other members of the crew include

Robert said he had a phenomenal experience fo putting on the Batman suit for the first time, his words flow like this, “It’s maybe the craziest thing I’ve ever done in terms of movie stuff. I put it on. I remember saying to Matt [Reeves, writer/director], ‘It does feel quite transformative!’ He was like, ‘I would hope it does! You’re literally in the Batsuit. You do feel very powerful immediately. And it’s pretty astonishing, something that is incredibly difficult to get into, so the ritual of getting into it is pretty humiliating.

Also Read: The Wait is Over as Crisis on Infinite Earth’s Schedule and Characters Revealed

“You’ve got five people trying to shove you into something. Once you’ve got it on, it’s like, ‘Yeah, I feel strong, I feel tough, even though I had to have someone squeezing my butt cheeks into the legs.'”

This may not be the right time to judge whether the new face will be accept or not. The Batman vs Superman was not much appreciated due to Ben Affleck, but nothing can be said about Robert as Batman at this point in time. It will be interesting to see the complete transformation of Robert from a blood-sucking vampire to the city savior.

Do you know why Christian Bale turns down the Batman role? Read what has to say about it, “Apparently, at first Chris only want to make one film base on a “new kind of Batman” but finally it was settled that it would only be three. “Then when they came and said, ‘You want to go make another?’ It was fantastic, but we still said, ‘This is it. We will not get another opportunity.’ Then they came and they said, ‘OK, let’s do the third one.’ Chris had always said to me that if we were fortunate to be able to make three we would stop. “Let’s walk away after that,”. Further, he said, By no surprise, a fourth film was request but it was a solid “no.”

“I said, ‘No. We have to stick to Chris’ dream, which was always to, hopefully, do a trilogy. Let’s not stretch too far and become overindulgent and go for a fourth'”. The Dark Knight series was directed by ten times Oscar winner, Christopher Edward Nolan.

Batman of All The Time: 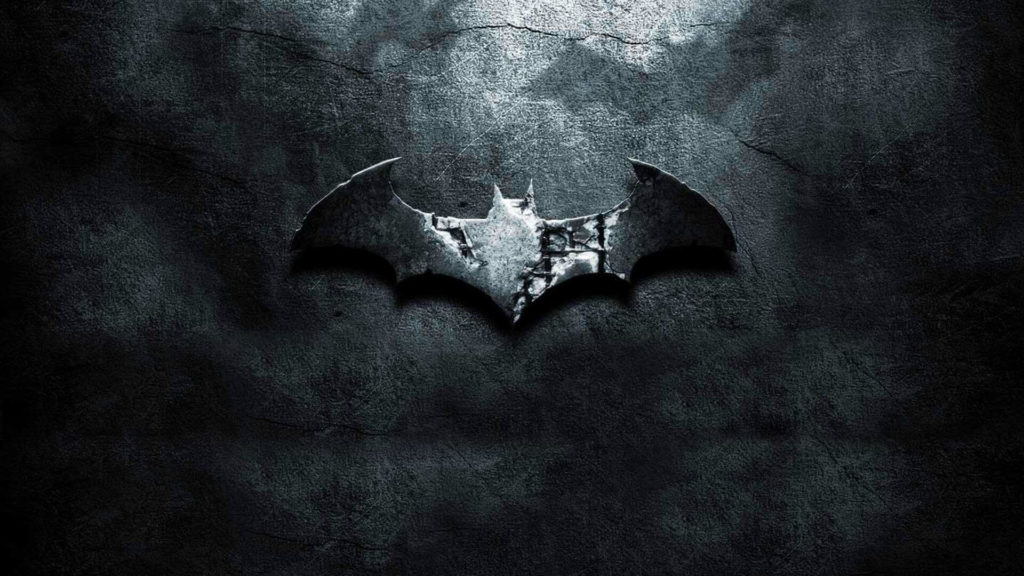 Here is some information about star wars rise of skywalker.

For more details and updates, keep coming to Technographx.

After waiting so long….here is the movie on your favorite TV series “ Breaking Bad.”...