ASUS is a famous Taiwan based multinational computer and phone hardware and electronics company. Its products are laptops, desktops, mobile phones, Wifi routers, networking equipment, and other electronic equipment.

It is the world’s 5th-largest PC vendor by 2017 unit sales. The Asus ZenFone is a series of smartphones based on Android which is designed, marketed and produced by Asus. The first-generation ZenFones were announced at the 2014 Consumer Electronics Show that was held in Las Vegas, Nevada. 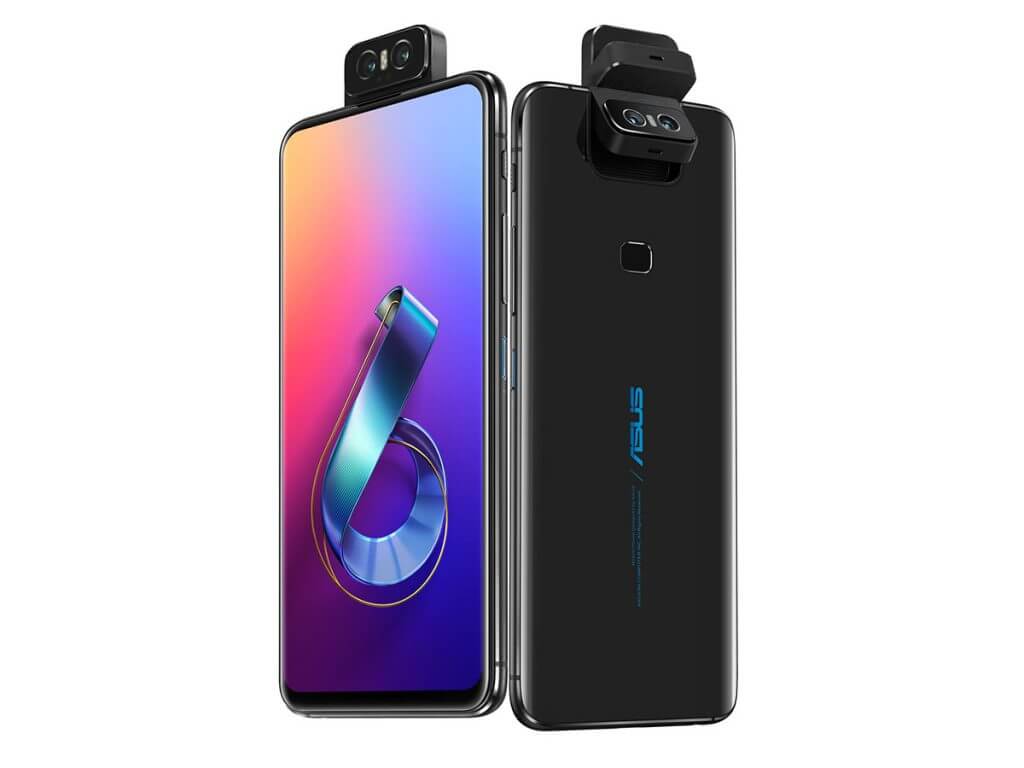 Recently, Asus has come up with a new ZenFone, called the ZenFone 6 for which people were eagerly waiting for. It has received great love from people all over the world due to its excellent design and amazing features.

The phone is powered by an Octa-Core Snapdragon 855 Processor. There is 8GB of RAM in the phone. The phone runs on the latest Android version: Android 9 Pie and is powered by a 5,000mAh battery. No need to worry about the battery discharging as the phone supports Quick Charge 4+ fast charging. 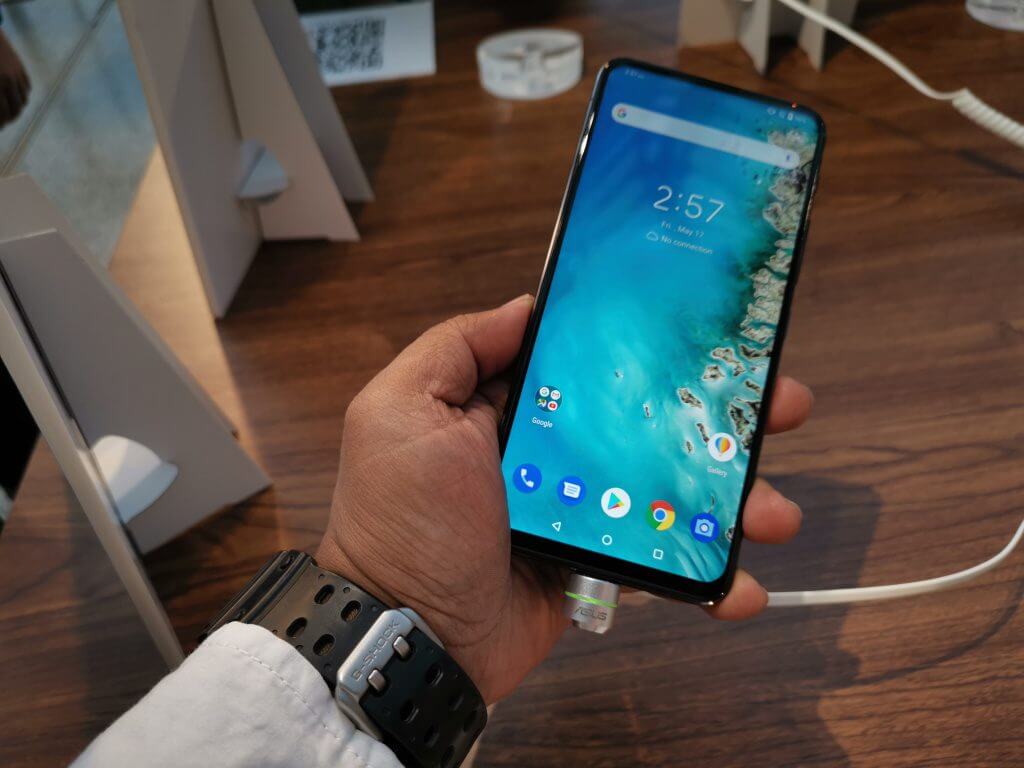 Talking about the camera, the phone has a 48-megapixel primary rear camera with an f/1.79 aperture and a pixel size of 1.6-micron and a second 13-megapixel camera. The rear camera setup has laser autofocus.

It runs ZenUI based on Android 9 Pie. The inbuilt storage of the phone is 256GB which can be expanded via microSD card (up to 200GB) with a dedicated slot. There is dual SIM support provided in the phone, both Nano sim cards. 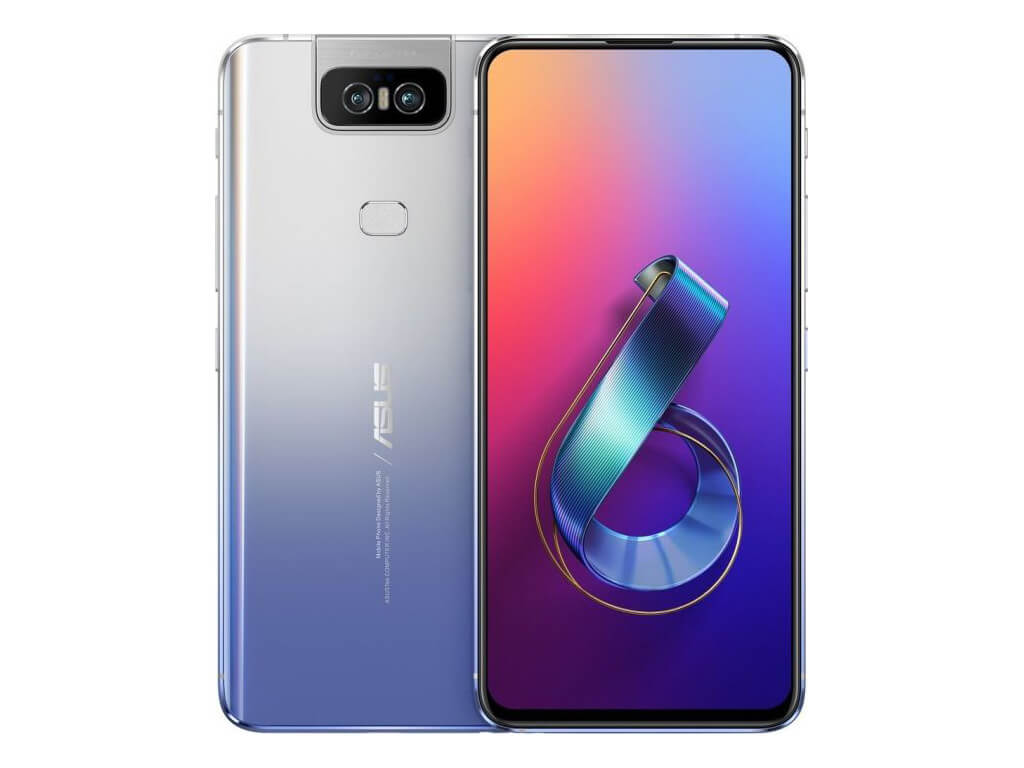 The measurement of the phone is 159.10 x 75.44 x 8.40mm (height x width x thickness) and its weight is 190.00 grams. The phone is available in two colors: Midnight Black and Twilight Silver colors. The phone bears a glass body.

So, here was Technographx with a brief overview of the Zenfone 6. Get this spectacular phone for yourself without any doubt if you are planning to buy a new one.

Moon Express: Canada’s Debut In The Field Of Space Exploration

With the long-term future lunar exploration in sight, Canada’s space agency is calling on companies...