The first electric car Aston Martin has finally been revealed. It was announced originally four years ago. The car was launched at the Shanghai Auto Show and since then people have gone crazy after it. 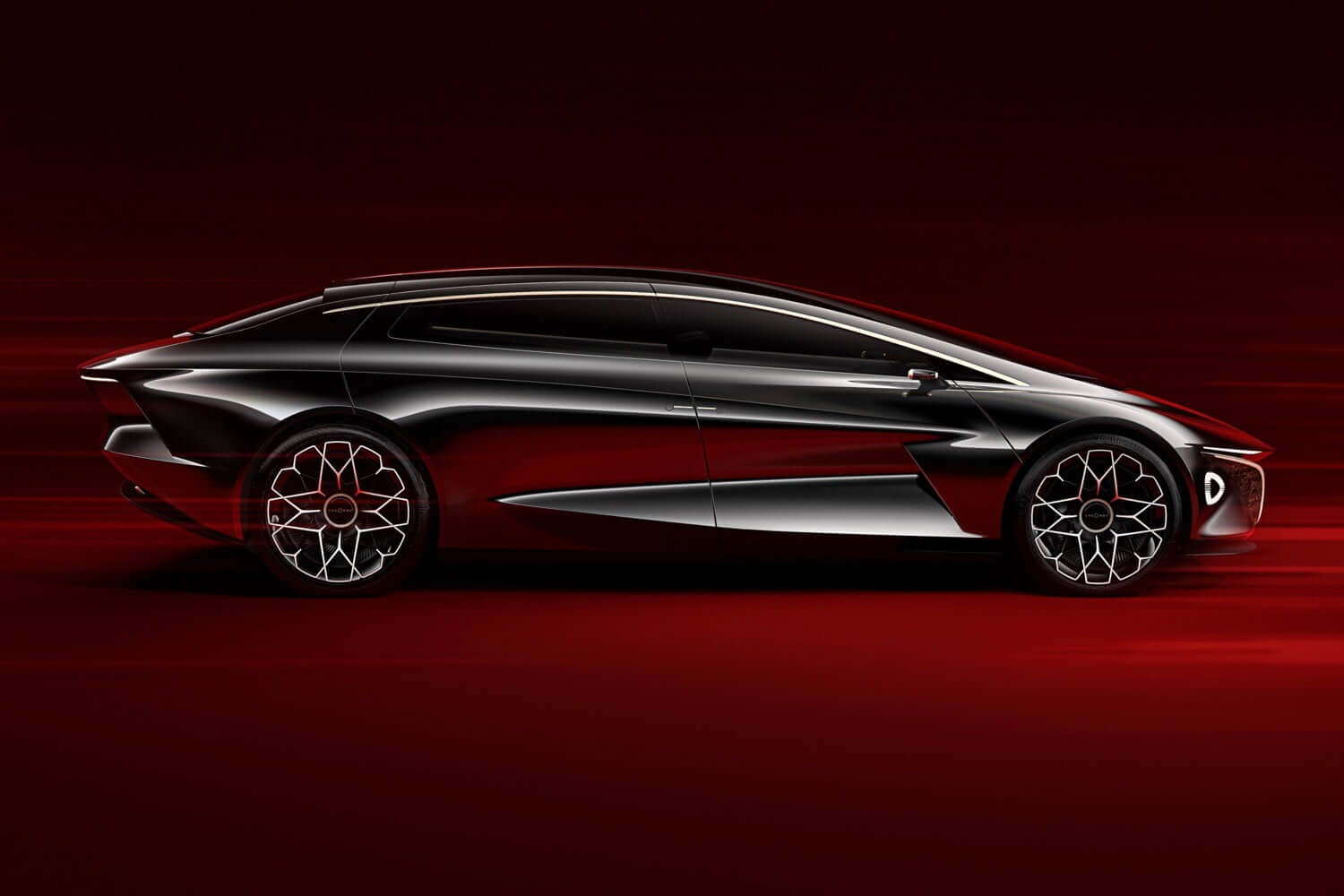 The car is powered by an 800-volt, 65kWh battery and it is estimated that it will be able to travel “over 200 miles” on a single charge. The Twin motors mounted on the rear axle will generate 450kW. The Rapide E will go from 0 to 60 miles per hour in under four seconds says the company. The battery of the car can be recharged at a rate of 310 miles per hour when plugged into a high-speed charger. There will be a 10-inch digital instrument cluster equipped behind the steering wheel. There is also an 8-inch display mounted at the center of the dashboard for handling the infotainment duties. Both Android Auto and Apple CarPlay will be supported in the car. 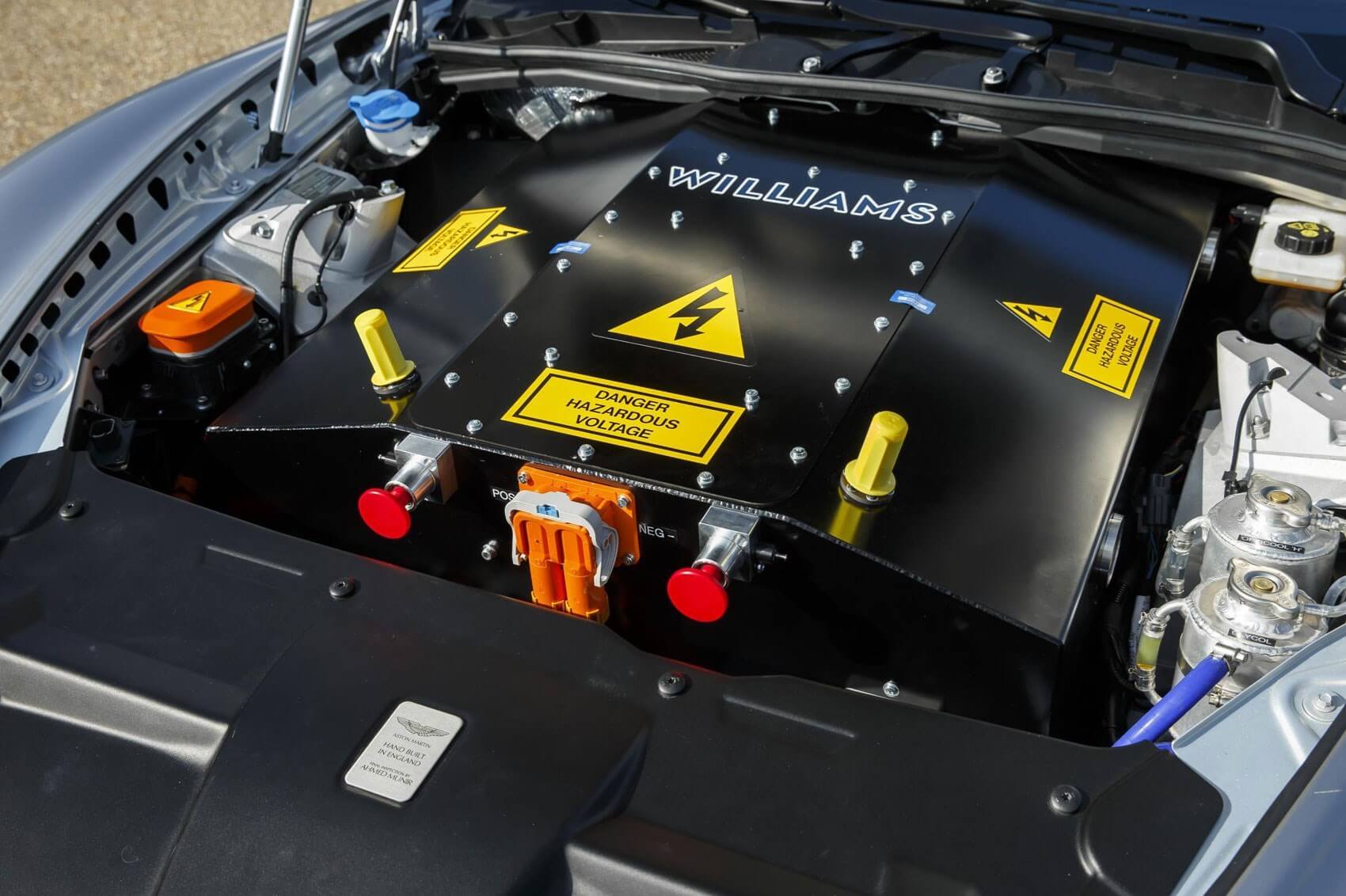 The car on the outside mostly resembles the combustion engine car it’s based on. The things are different under the hood. The battery system in the car has been designed around the space where the combustion version’s V12 engine, gearbox, and fuel tank would normally go. This model weighs 4,717 pounds, which is about 400 pounds more than the internal combustion Rapide S. 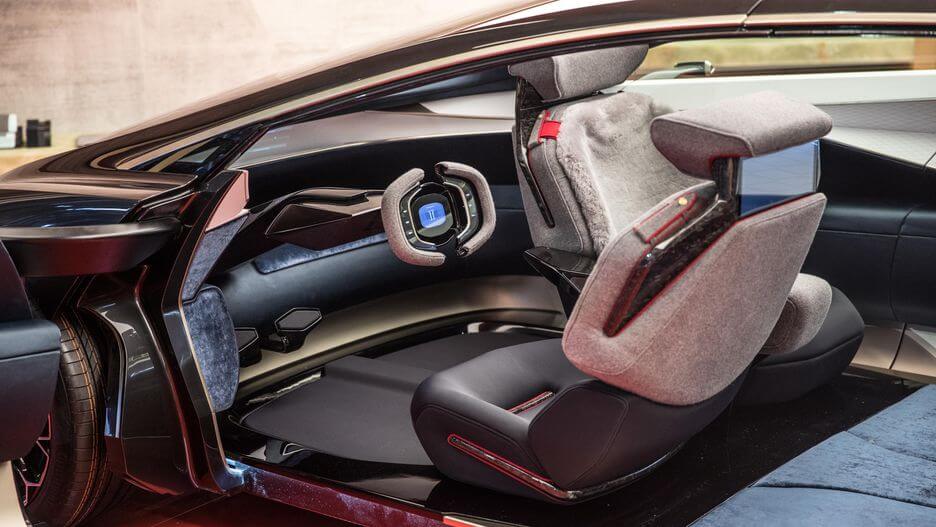 The announcement for this car model was made in 2015 when Aston Martin was going through a big cost-cutting push that resulted in hundreds of layoffs. The company lined up funding from Chinese financiers to get the Rapide E project off the ground. In 2016, the company announced it would build the car with Chinese tech conglomerate LeEco which is the company founded by Jia Yueting. The first electric car of the company was supposed to hit the road in 2018 and be made in greater volumes but the plans failed. LeEco pulled out from the joint venture due to its own cash crunch in 2017. So, the company turned to Formula One engineering house Williams to help bring the car to market. Aston Martin also narrowed the scope to just 155 vehicles. The car model Rapide E will be built in the village of St. Athan in South Wales. It is the same place where the company plans to build the all-electric vehicles of Lagonda. Get excited to get more detail about the car when it is finally launched and don’t forget to take a test drive! 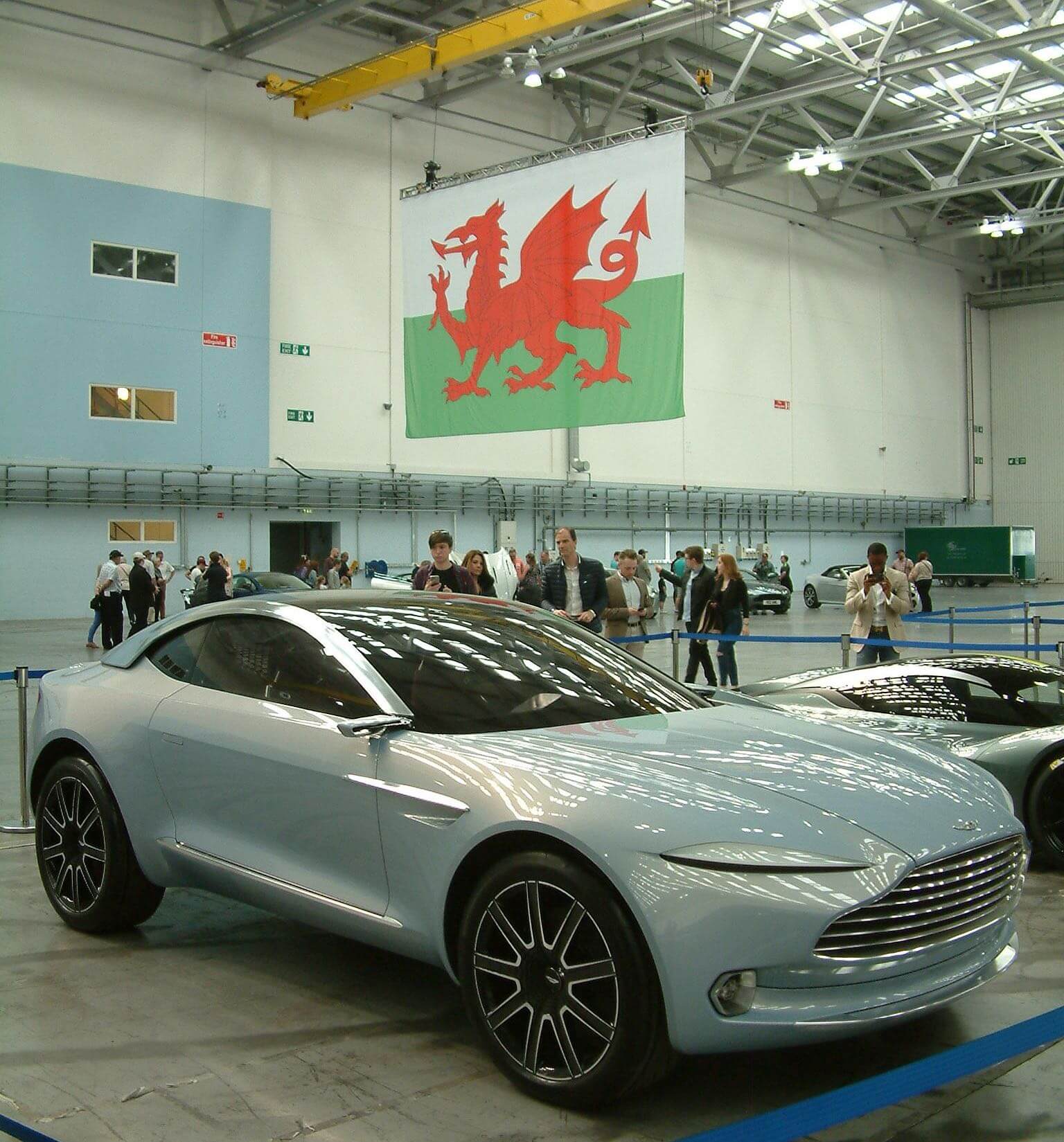 With companies moving towards a digital space, there is an increase in demand for candidates...