The Allure of Social Media and Its Effect on GEN Z

Children who constitute Gen Z and the Millennia’s have a very real and alarming problem with social media. Apps have been developed to be as addictive as possible to retain a high download and usage rate and to increase their ad revenue. 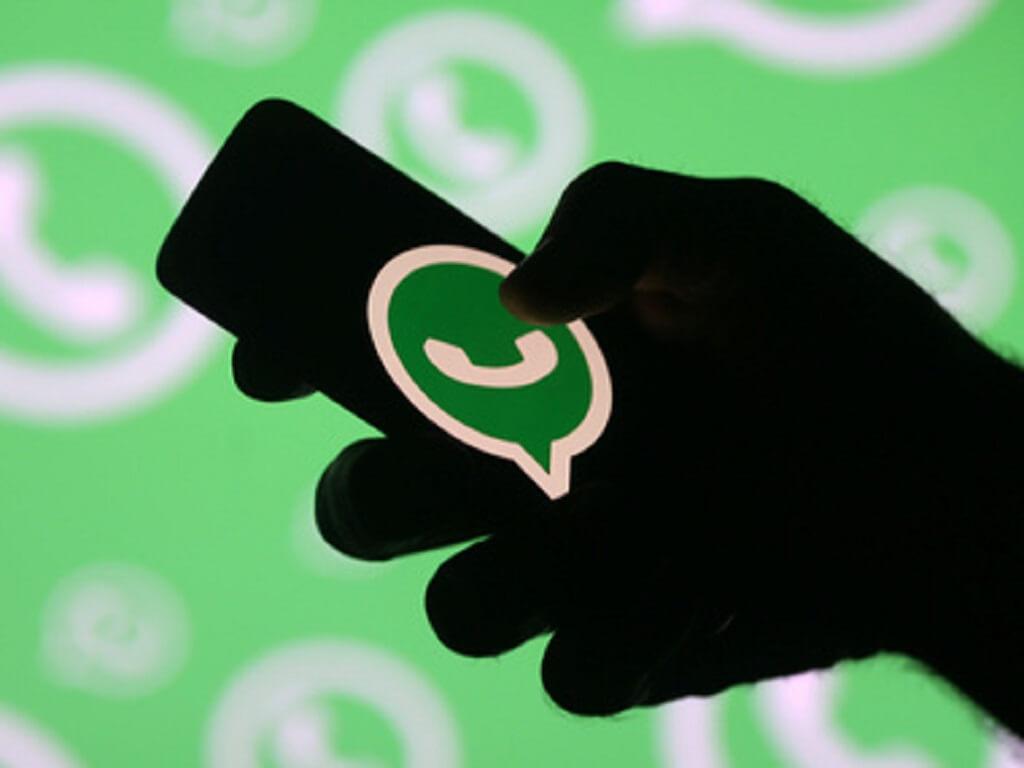 There have been many new additions to the addictions section of psychology. Whatsapp addiction has been shown to have corrosive effects on pre-teens and teenagers alike.

Communication is primarily text-based, and the messages sent cannot be reported. This is one of the main pitfalls of the application, and it is for this reason that it is being used to send hateful messages, bully peers on group chats and send unsolicited sexual messages as well. 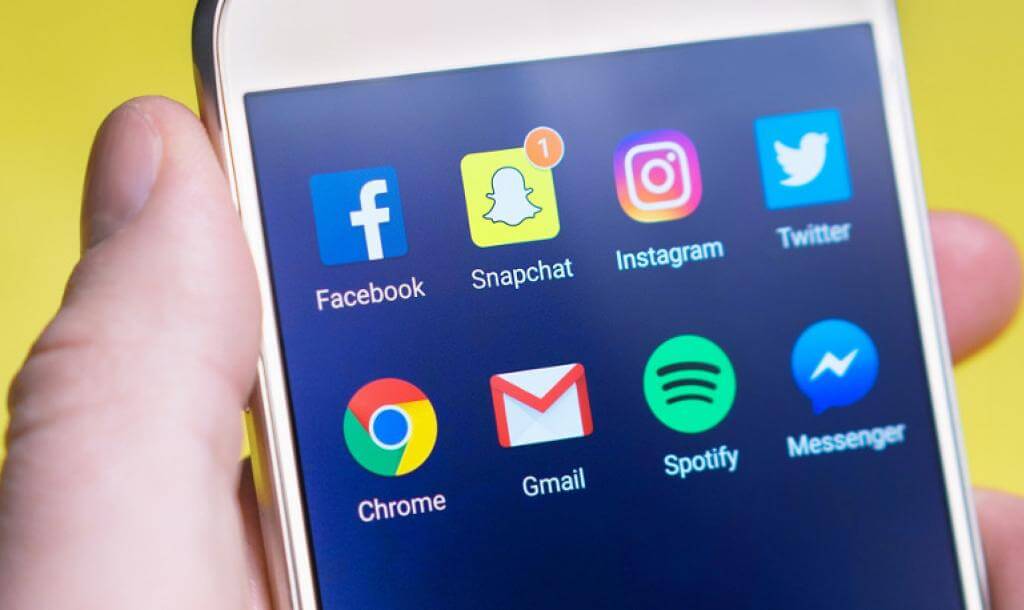 The more time that youngsters spend on Social Media, the more they strip away from their real identities.

This false sense of identity creates a personality deficit and leads to a lot of bullying online as well as offline. One of the scariest dangerous of Snapchat is that the live location of the person can be shared and tracked in real-time. Another threat that it poses is that unknown people on snapchat can send requests, messages and ‘snaps’ to other users, and there is no way to curtail this. Sexual, unwarranted advances are very common on snapchat. 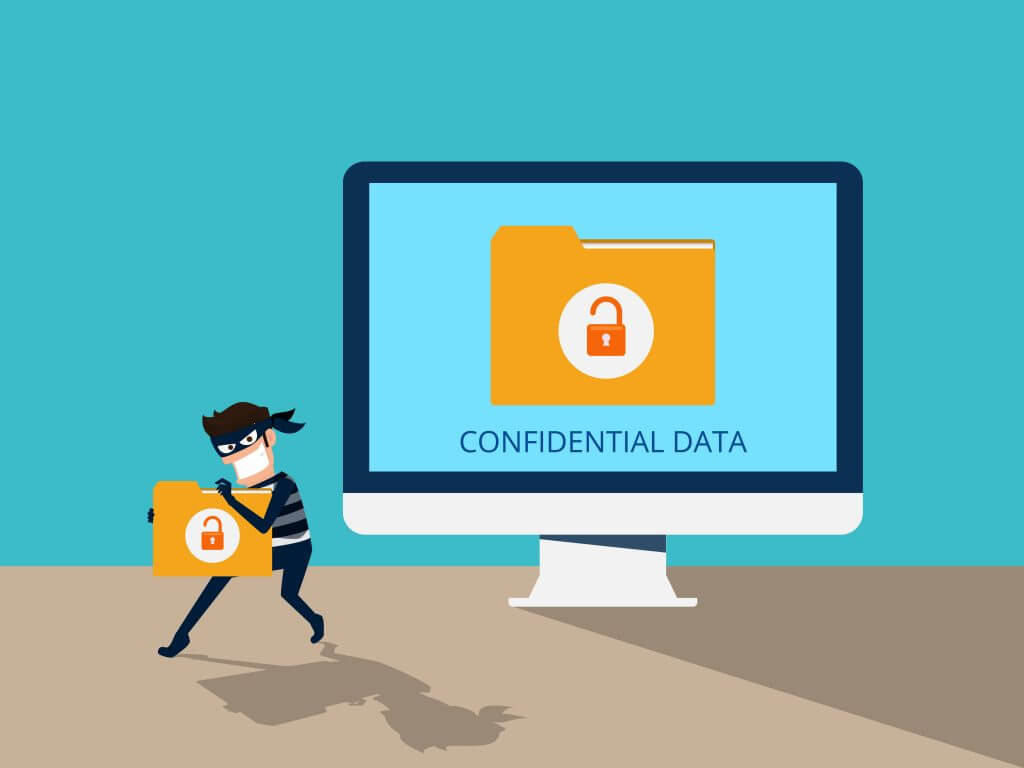 Third-party apps on the internet sometimes force users to download the APK software to view the content on the website or the app. downloading this can be harmful for the user as this allows hackers to gain access to your device and the content inside it. Using the APK file, malware and viruses can be installed by hackers. It is important to check whether an APK file is safe before installing it on to your device. 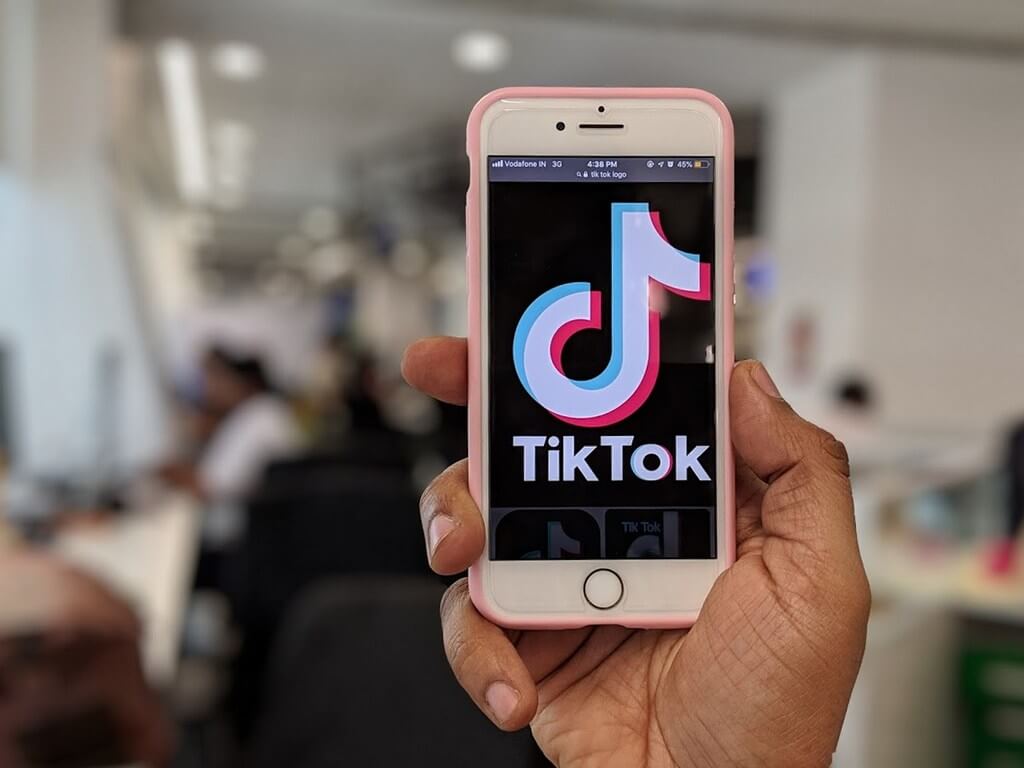 TikTok has seen a global rise in the past couple of years. Youngsters have been obsessed with these music apps for the better part of 2018. There are large pockets of the app that needs to be moderated- and not just by computers but by actual humans. Much of the inappropriate content on the app is experienced by youngsters, and it is for this reason that the app had been Temporarily Banned In India.

There have been many instances where the app has led to distraction among youngsters leading to accidents as well. 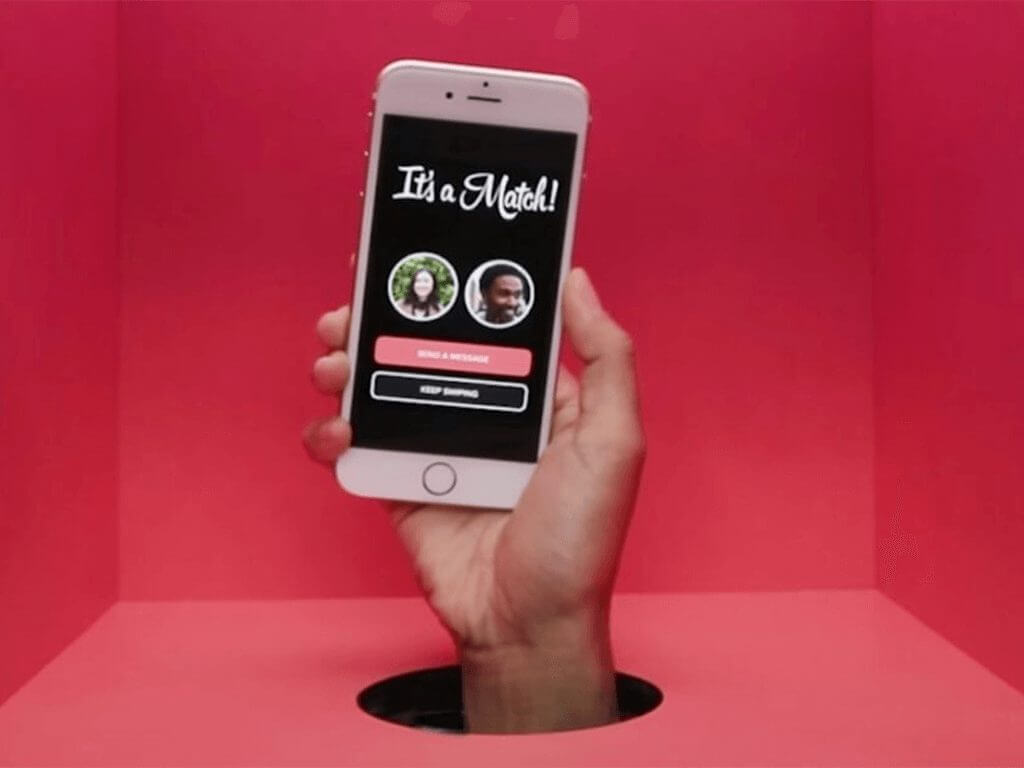 Tinder is another such app that has posed dangers for youngsters the world over- primarily for women. The app is used by predators who seek adolescents by posing as prospective suitors. The app allows individuals to meet one another upon having a basic conversation. This has led to instances where women find themselves at the receiving end of unwanted sexual advances. 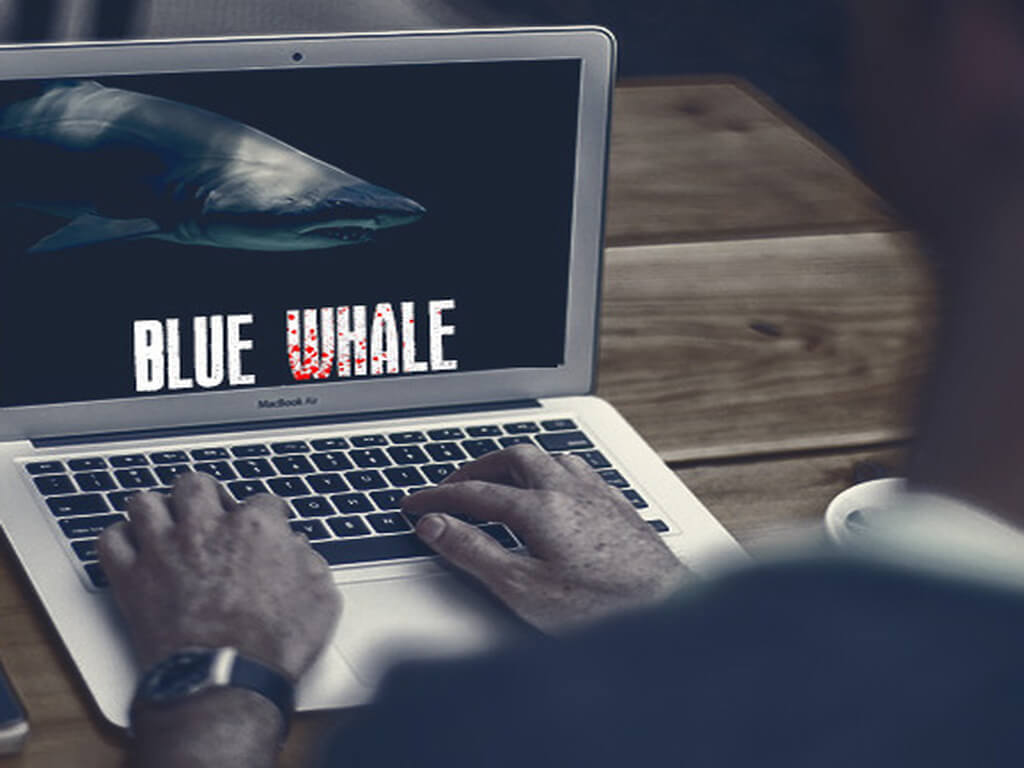 Game Applications such as blue whale target the mentally vulnerable by making them pawns in the game itself. Games such as this and the Japanese Game App The Momo have led to several suicides among children, which were preventable. Children are easily swayed, and it is important to keep a check on their activity on the World Wide Web. 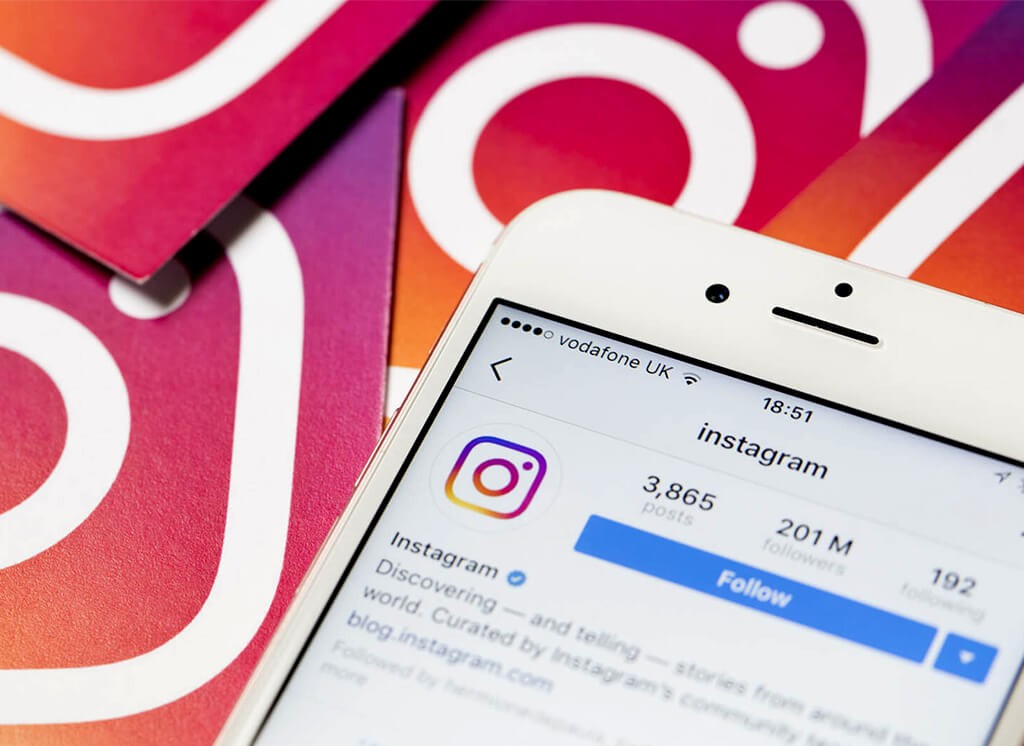 Users of the popular social media app Instagram have access to countless meme pages that can be used to market anything from drugs to wayward means of living.

A lot of the posts on the app bring up serious moral and ethical concerns. There are over 800 million active users on Instagram, of which the majorities are adolescents. It is the perfect platform to overshare information regarding one’s life leading to serious consequences, including cyberbullying and unnecessary sexual advances. Unidentified individuals in the app have the means to contact you and follow your content on the app.

How to Monitor the Activity of Your Children and Keep them Safe Online? 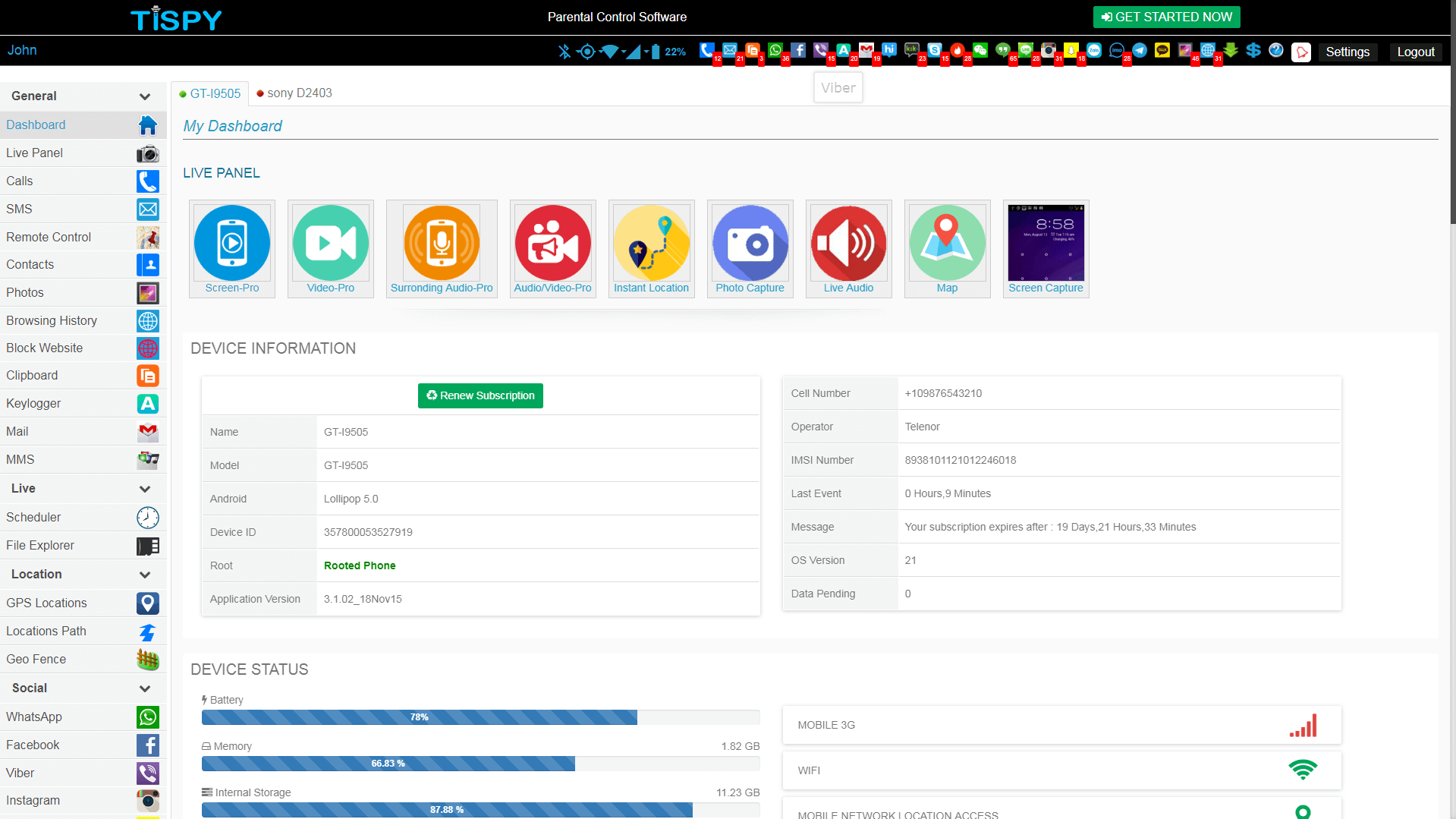 A child with a phone exposed him or her to objectionable content and communications online.

There have been reports of enormous breaches of data of online profiles on various social media apps and websites.

TiSpy is a Parental Control App that helps parents monitor their child’s cell phone activities anonymously. The app needs to be installed on both the parent and child’s phone and the data of one phone can be shared with the other. This is one way to ensure that your child stays safe while browsing the internet as the perils are many.