Apple announced the fourth generation model last month and the new version is even better. The new displays are massive, and it seems sharper. There are also some new additions such as heart-health measuring, new watch faces and some more. The Apple watch series 4 review has been pretty good since the release of the watch. 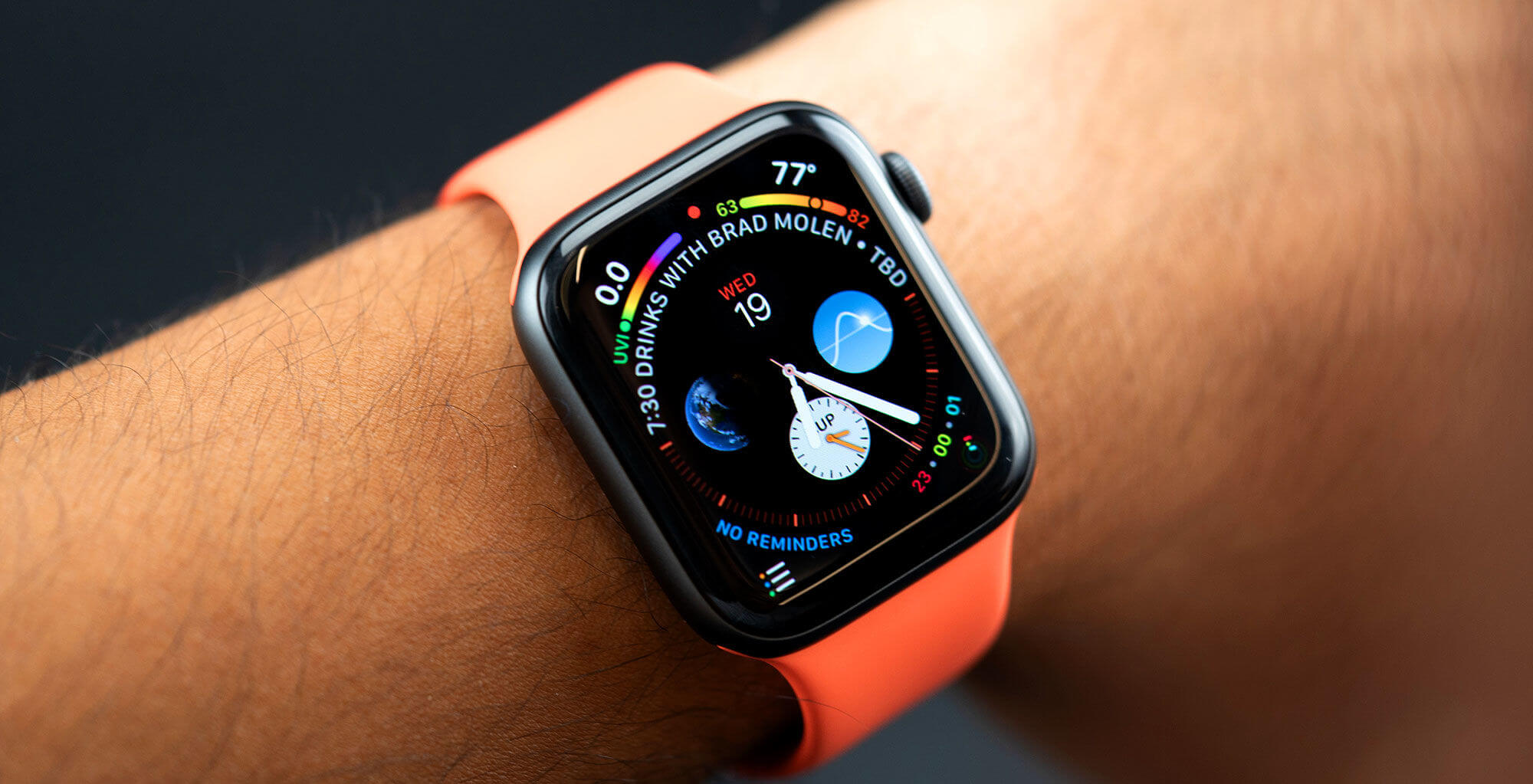 The good part is the display. The big beautiful display enhances the beauty of the watch. The new watch models are only about 2mm bigger than the last versions, but the display size has been increased massively, roughly 30% larger than the screens on the Series 3. It’s really easy to read the screen, even when running.

Now the users can carry out the silly things like read Apple News or their emails quite easily on the large new screen, although their arm would likely get tired quickly. 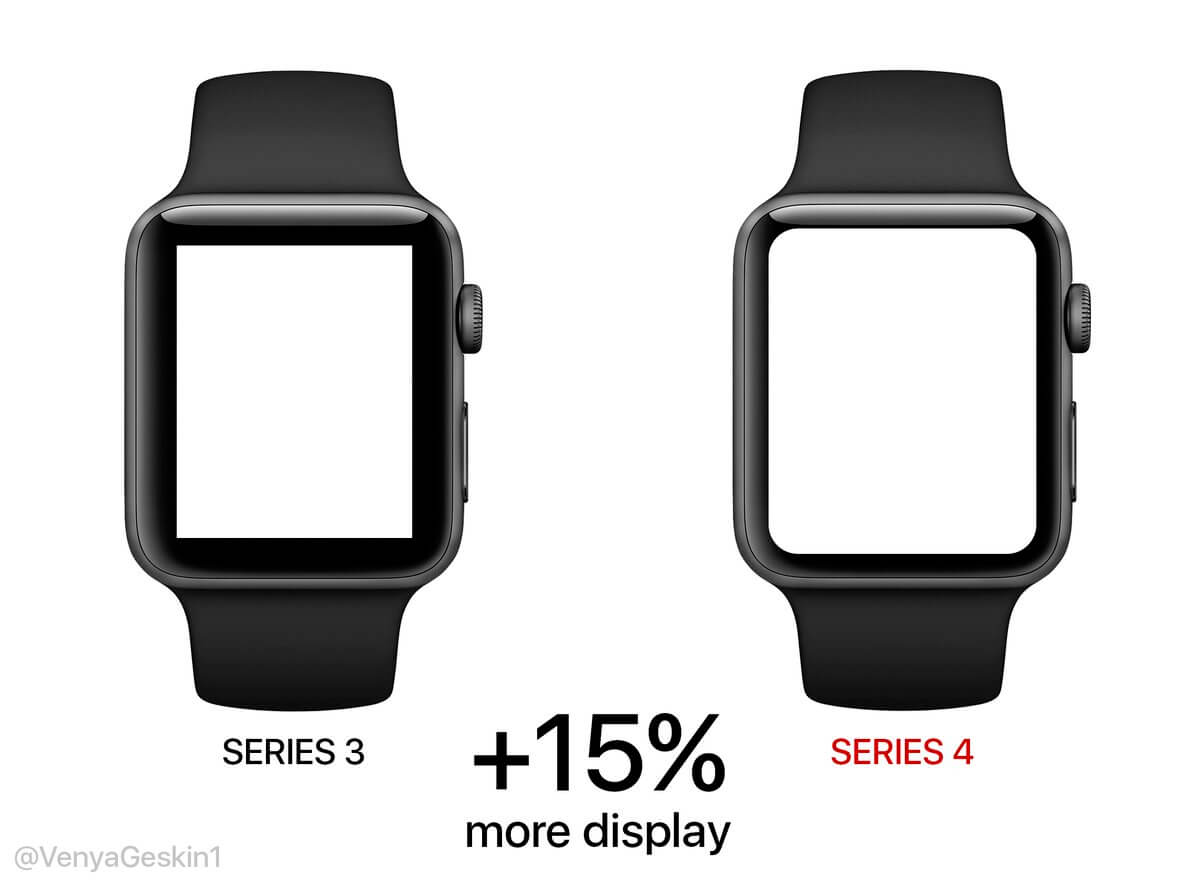 In the Series 4, Apple updated the haptic feedback, meaning it pulses out minuscule vibrations as user turn the crown, making it feel as if a user is turning a mechanical dial, scrolling is made easy as it is easier to scroll through messages or notifications accurately. The haptic engine, which provides notifications which are also subtle and distinct, but not so gentle that user doesn’t notice them. 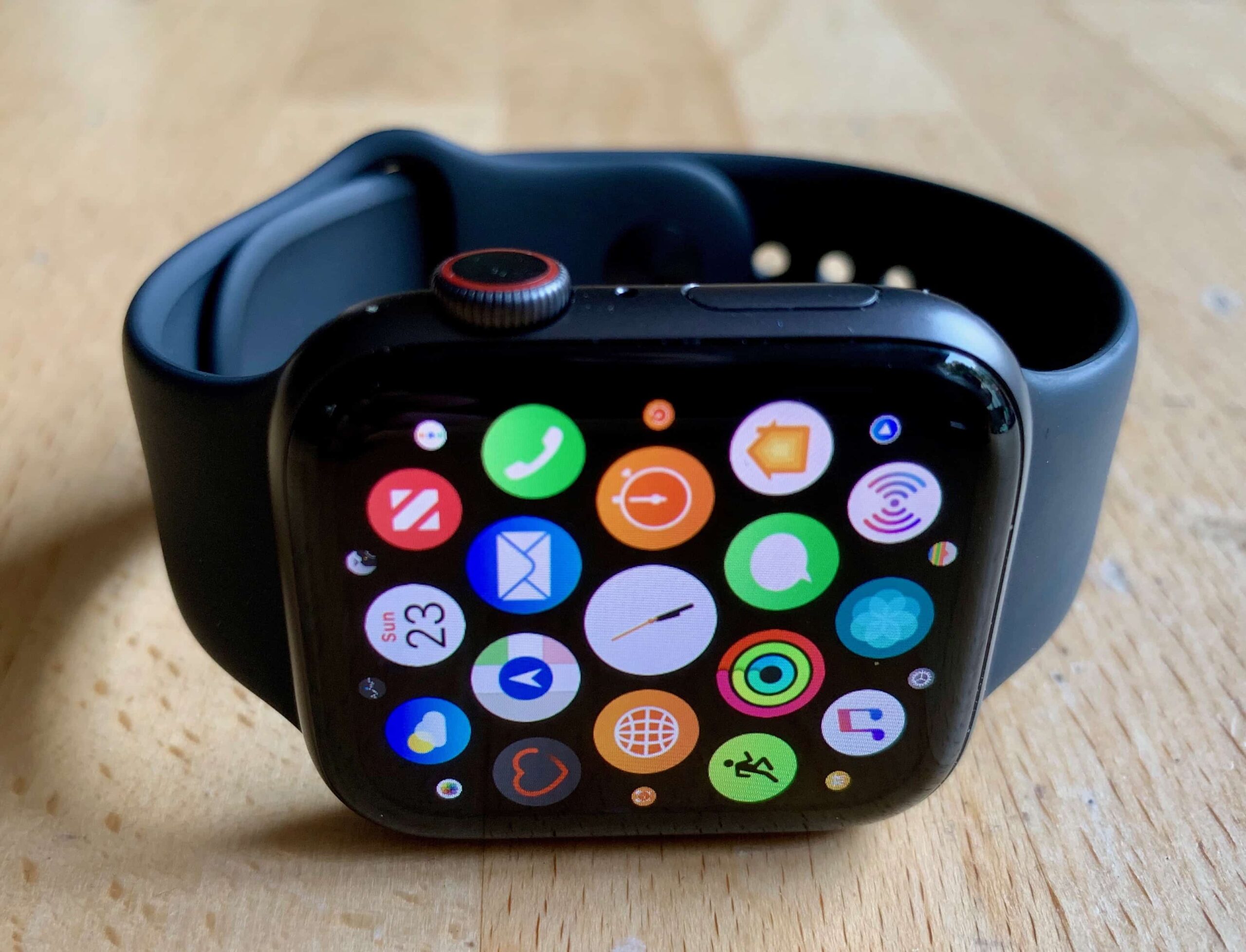 Apple has added some new technology on the inside, however, the general design of the watch hasn’t changed massively. The most eye-catching feature is, this watch can even take a rudimentary electrocardiogram, which can help to alert doctors to any possible issues with the electrical current in the heart.

If the heart rate is low or high, then it will alert the user about the abnormality of the function of the heart. If the user wants than they can set the watch to automatically alert emergency services, contact when it detects a fall. 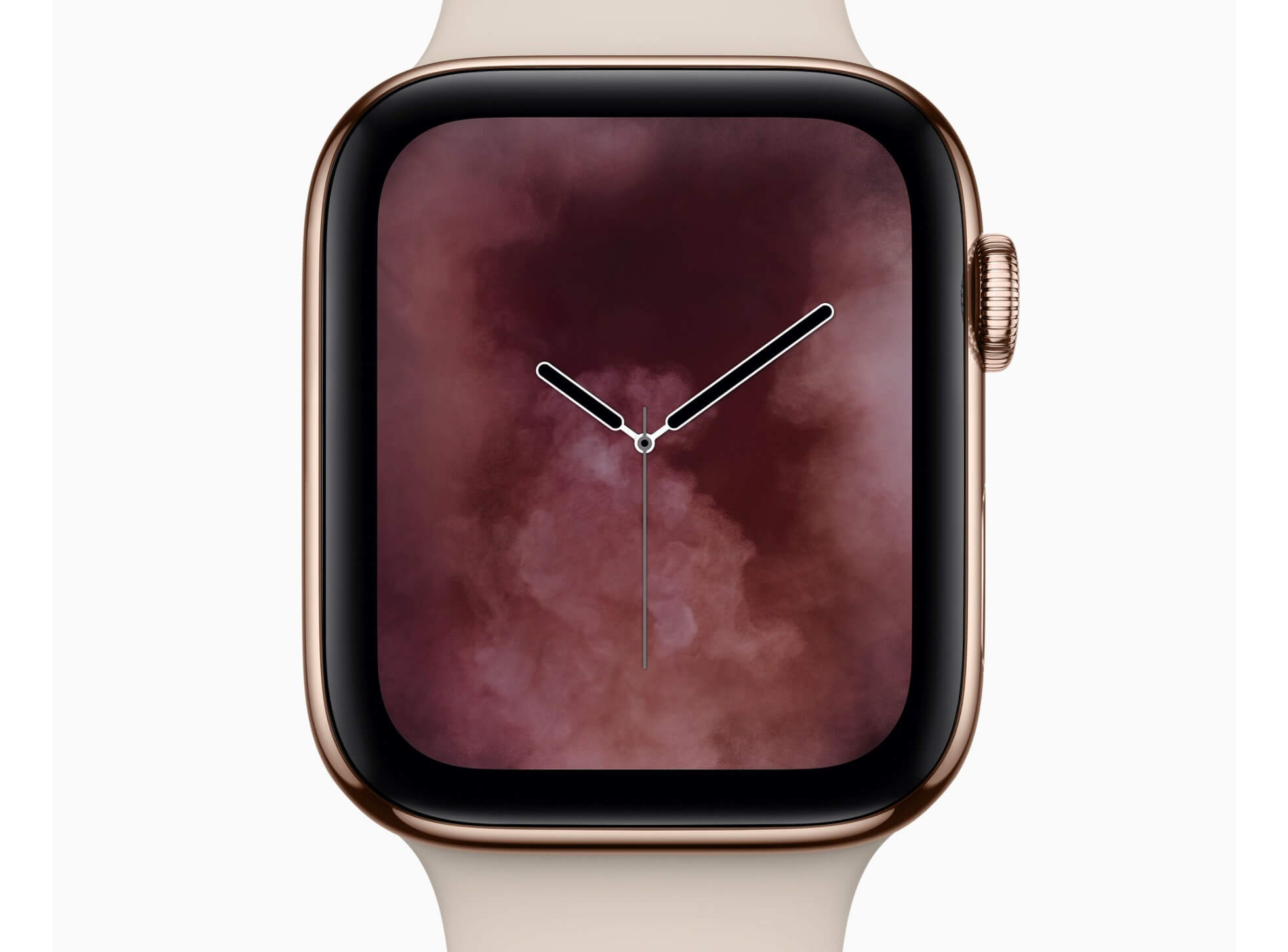 The new watch features the fourth generation custom processor that makes the watch feel far quicker than its predecessors.however, the watch can take hours to even find out the weather. Opening apps require the patience of a monk.

The new watch came with a considerable speed upgrade, and the fourth version is faster software even with the bigger display. Apps open right away and the user’s arm won’t grow tired just by trying to check their calendar or the evening’s temperature. 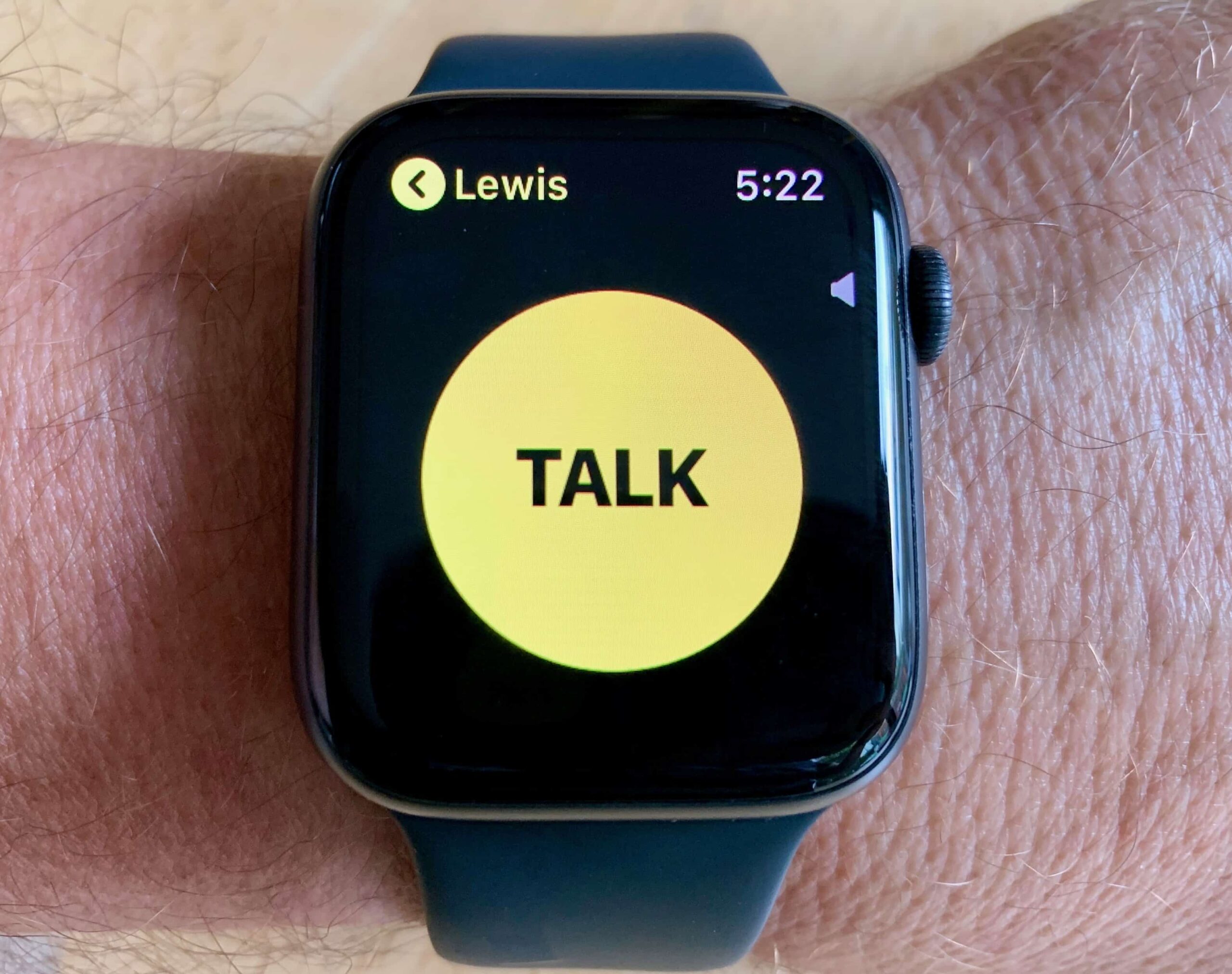 The speakerphone function is more admirable than the refined design. Quick Siri request is possible because of the louder speaker. New raise-to-speak function in WatchOS 5 means a user can life and talk really closely into the watch and not have to say “Hey Siri”, and it usually works. The user can talk with anyone via their wrist and it works perfectly, it’s no different from a speakerphone call on the phone.

The new Apple watch Series 4 reviews are astounding and looking at the response it is receiving it can be said that the company is having a huge profit through this single product out of their numerous products.

Isn’t it amazing that with the year 2019 we are finally moving forward to the...