Brace yourself, Ladies and Gentlemen! It is that time of year again when Apple rumors begin to be the center stage of all the debates going over the internet. While there’s already plenty of speculation about the upcoming iPhone and iPad Pro, rumors about the impending Apple Watch Series 4 have been pretty infrequent until now.

Believing in the rumors, the release date is just around the corner. The noticeable speculation is the enhanced battery life and a new type of button and it looks like this is going to be a huge year for the popular wearable. Here are the detailed instructions about the forthcoming Apple watch series. 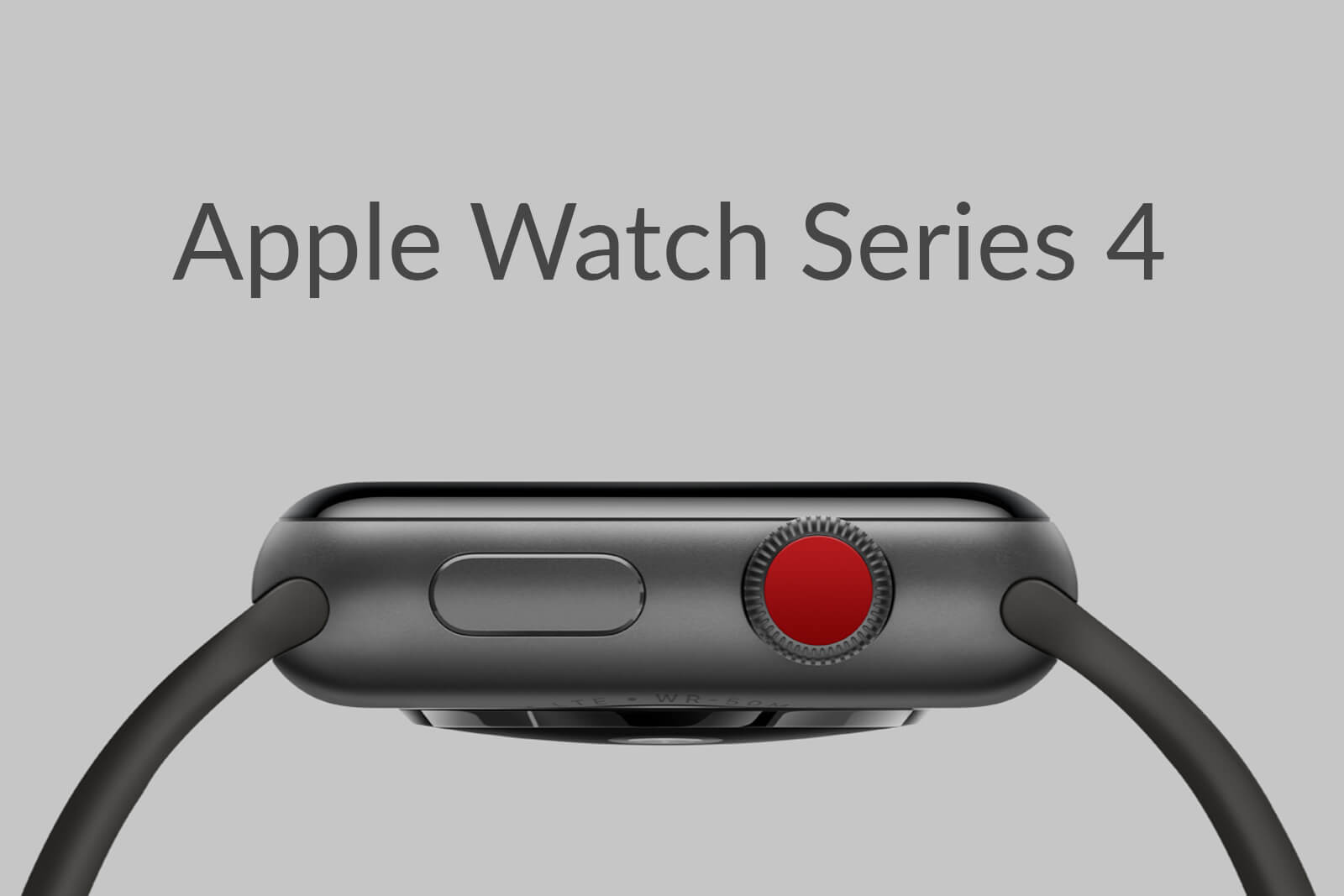 The leak presents the new Apple watch series in all of its glory. It shows a much larger display that has been enlarged by up to 15%. It will have 1.57 inch and 1.78-inch display. Apart from that, the body of the device is pretty similar to the previous models but the software is getting updated.

There are eight complications on the face of the watch, both outside and inside of the hands of the watch. 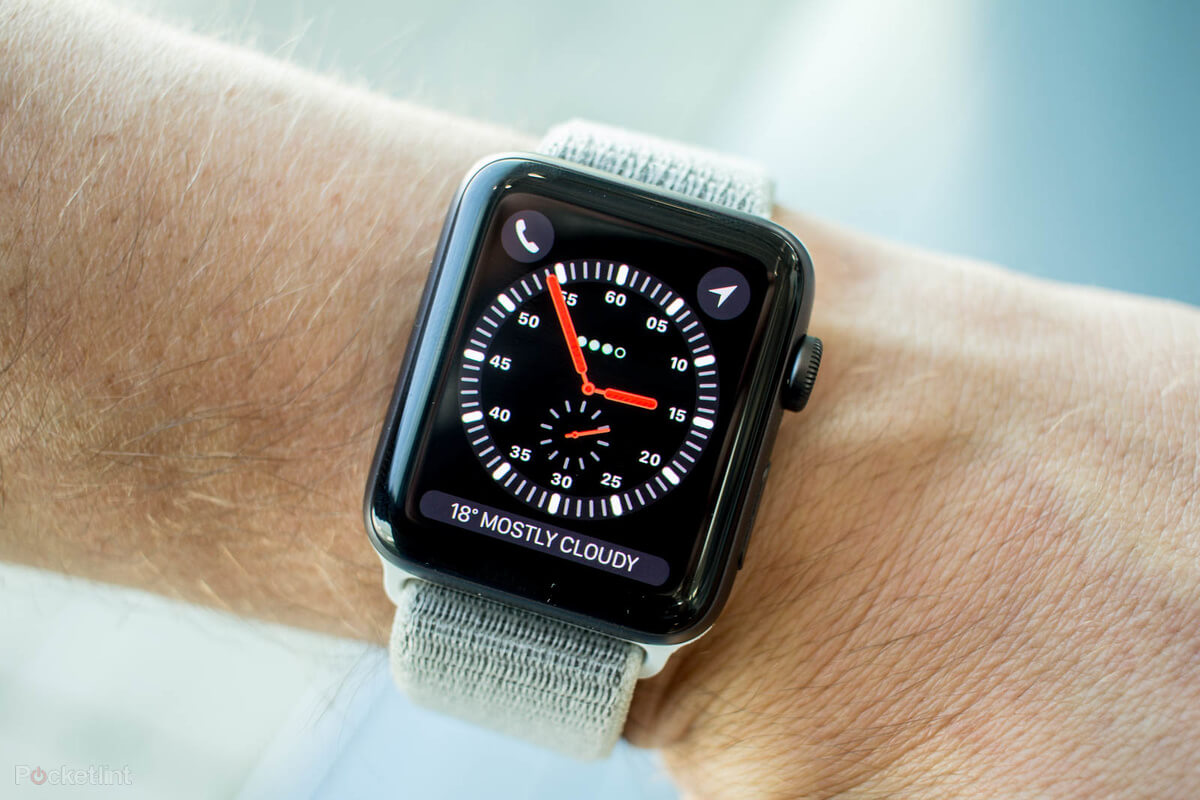 Apple Watch will run on WatchOS 5. The updated version of the watchOS includes improved health tracking options and a new walkie-talkie feature along with the Podcast app.

In addition to the improved health tracking in WatchOS, there are other speculations regarding the improved hardware updated which will improve the health monitoring. This will make the improved heart rate tracking in series 4. There are many other unexpected features that will be known once the watch is released. 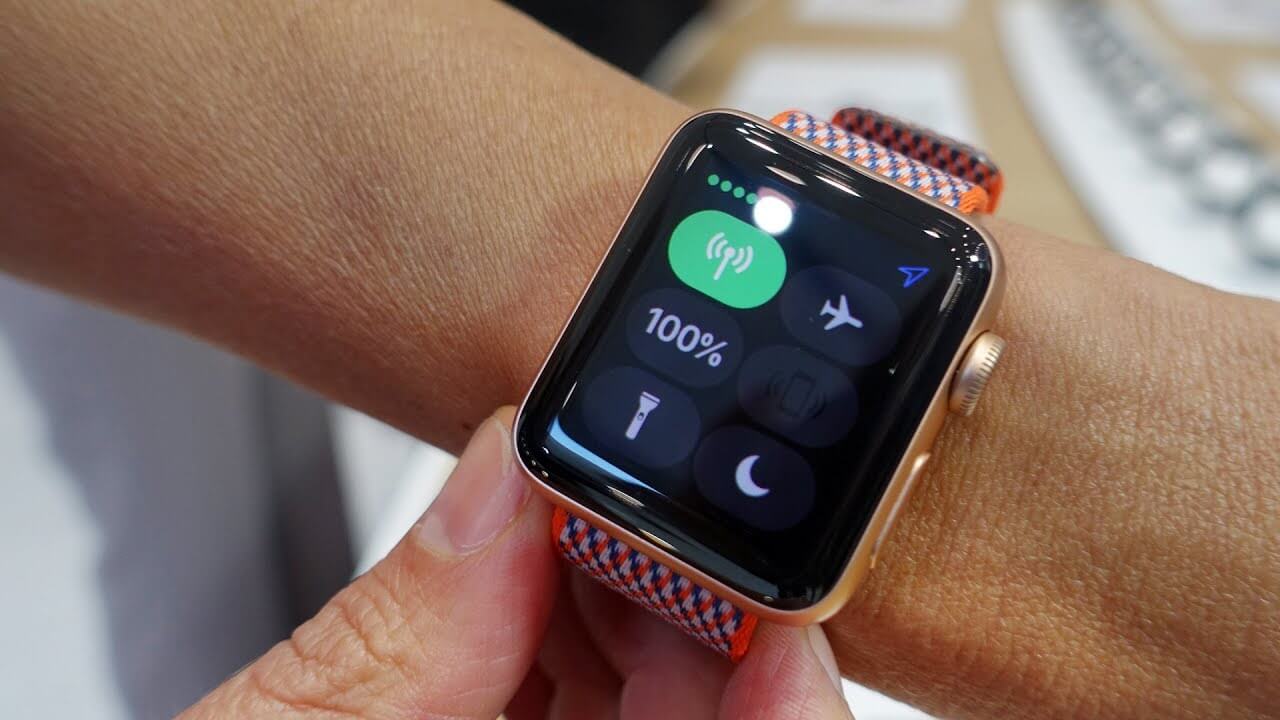 According to the sources, the Apple Watch 4 will be having a bigger battery than its predecessor. Along with the battery size, battery life is also improving in Apple continuously finds chips that are more energy-efficient.

Apple is also planning for an additional battery. This device will wirelessly transmit power to a rechargeable battery. 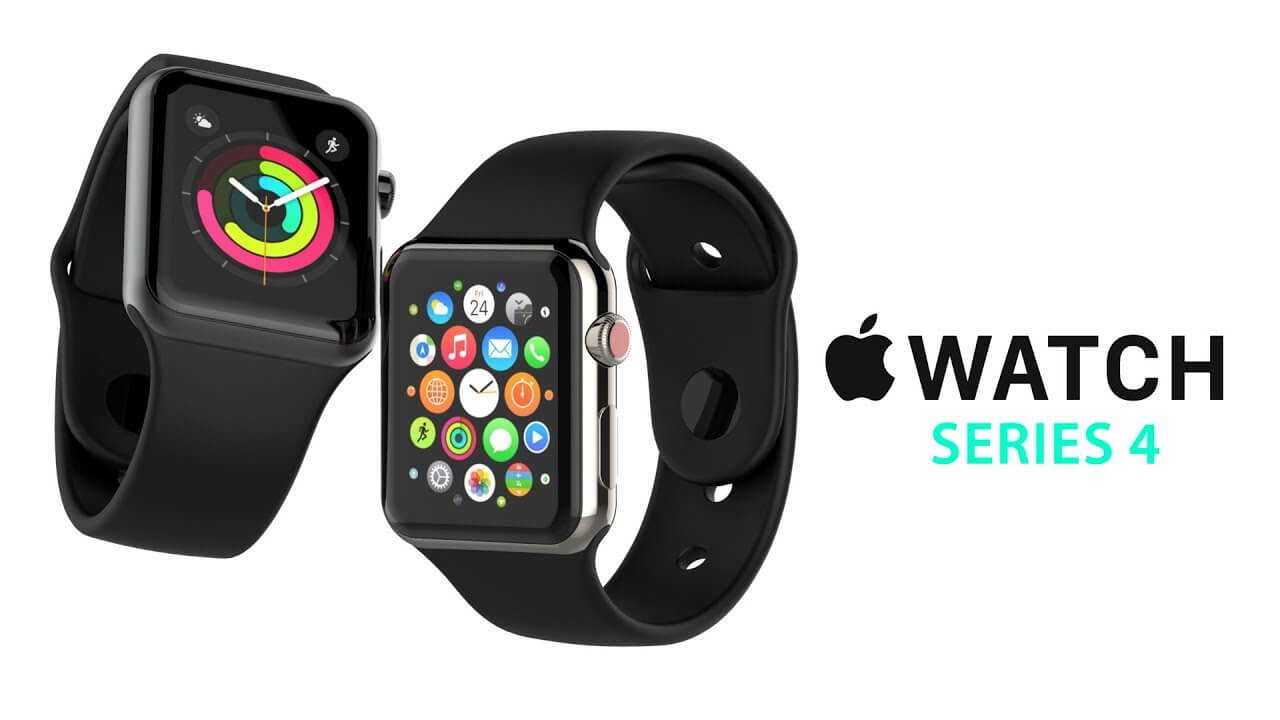 Apple Watch will certainly ship with the upgraded Apple S4 processor. As with every process update, the performance will be better with improved efficiency. There is strong speculation that Apple will transition to more efficient MicroLED displays for the new version of the watch.

Previously there were demands to make the shape of the watch round but the technology which makes the shape of a watch round with a display that stretches all the way to the edges does not exist right now. 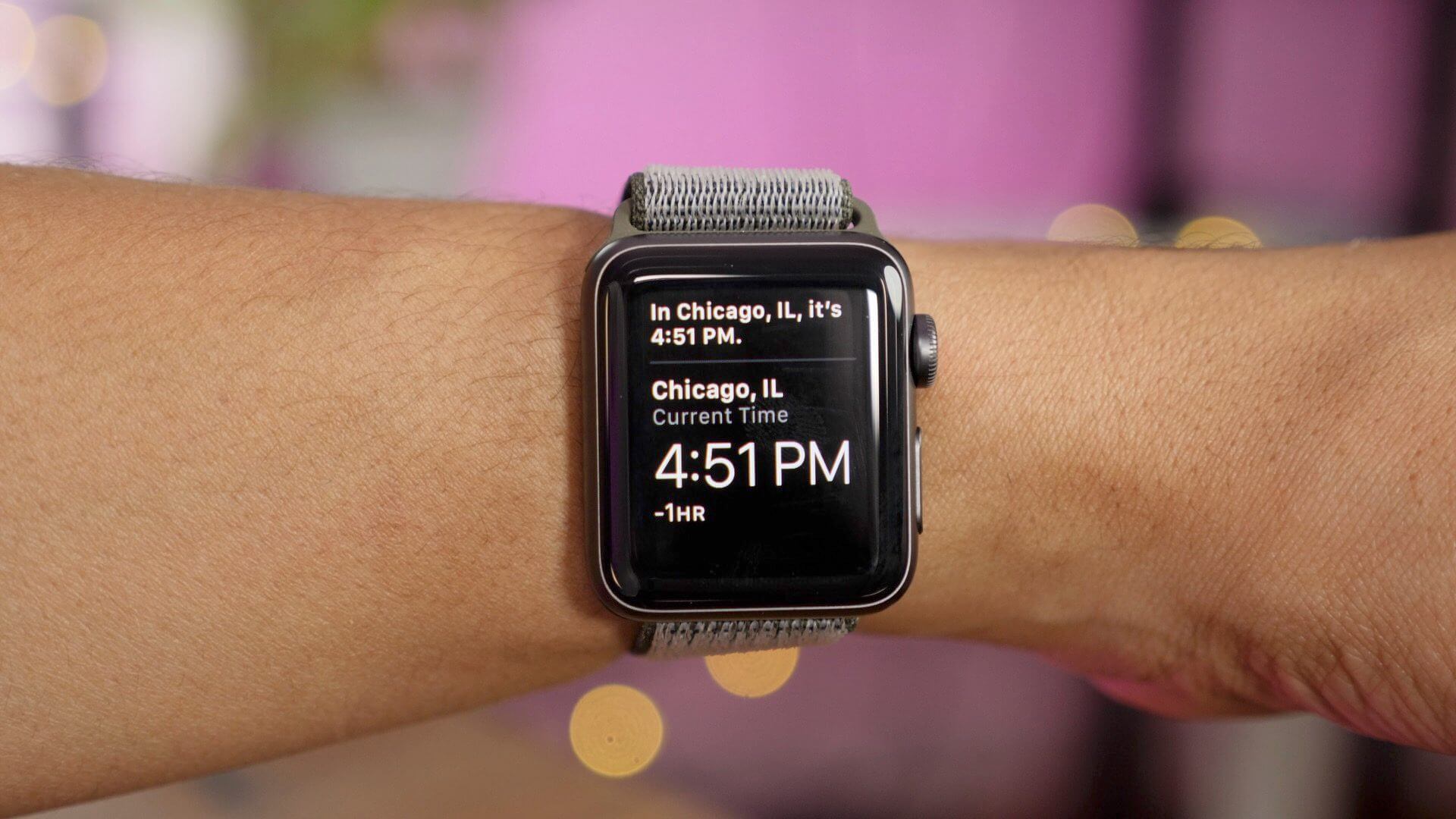 Apple has finally revealed the date. It will launch the Apple Watch Series 4, 2018 iPhones along with few other surprises on September 12. The event will take place at Apple Park Campus in Cupertino, California.

Still, the price of the watch is unknown but it is obvious that there will be a modest price increase over the Apple watch 3 because of a larger display and improved internal specifications. The Apple smartwatch will mark the end of the road for the Wi-Fi-only models.

The Top Innovative Gadgets of 2022

Today, the world has changed with the emerging technologies coming day by day in the...