Ever wondered about the Apple products which is affordable and efficient? Well Apple MacBook Pro A1278 is the answer. In October 2008, when Apple released the aluminum unibody MacBook, the variation between MacBook and MacBook Pro laptop was narrowed to a point where folks began to wonder when the company would decide to combine the two lines into one.The reconfiguration of the MacBook line and the new 13-inch MacBook Pro model now features a single white 2.13GHz MacBook, a clear distinction between the two lines is back. The new Apple MacBook Pro A1278, launched at Apple’s annual Worldwide Developers Conference, features three major differences from the aluminum MacBooks that are now replaced. 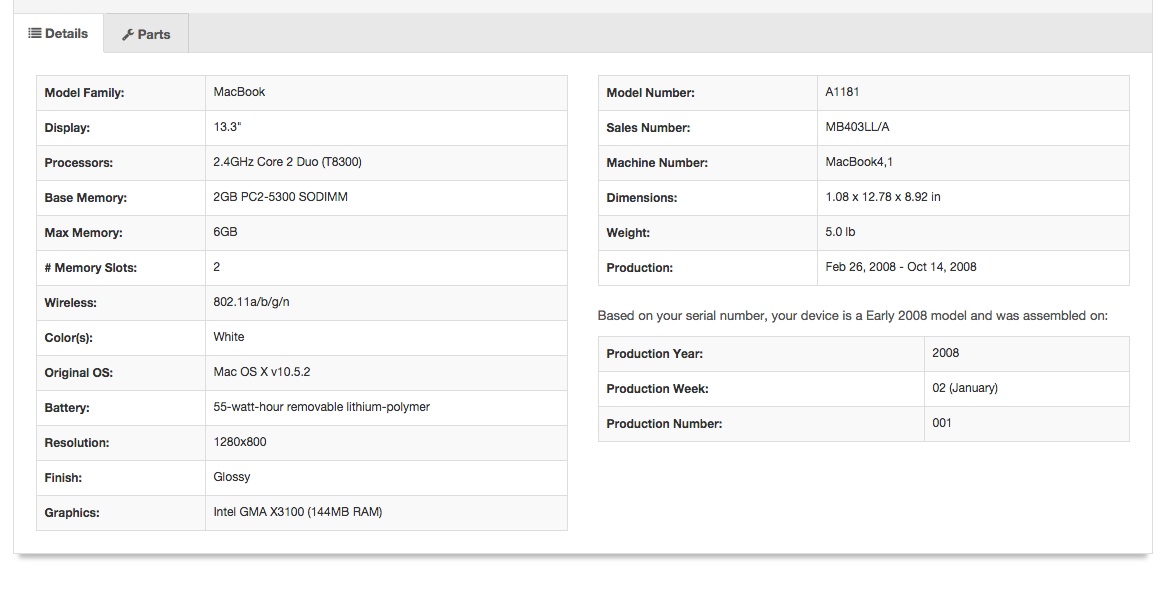 The eye-catching feature is the long-lasting, non-removable battery, similar to the new one in the 17-inch MacBook Pro. Also, Apple restored the 13-inch FireWire connectivity in the form of a single backward compatible FireWire 800 port. Finally, the newly launched laptop features a Secure Digital memory card slot. For those users whose  cameras record to the popular SD format, Having an internal SD card reader is obviously handy. 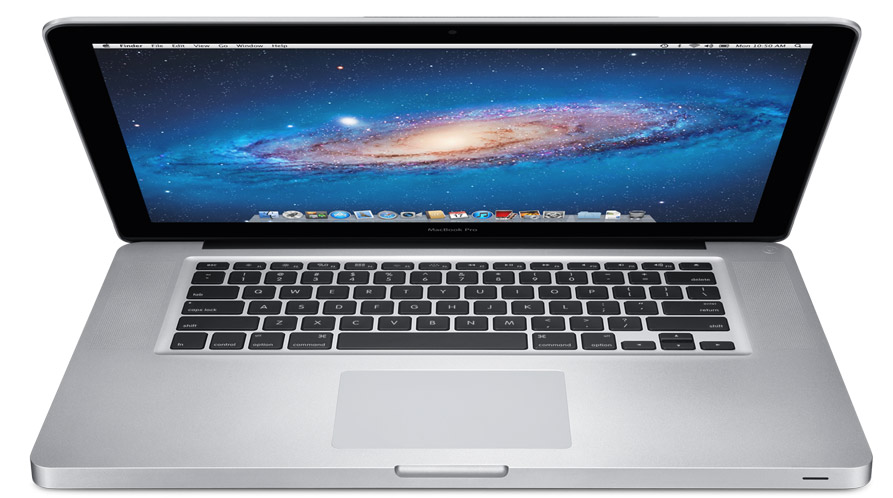 Both models ship with the same Nvidia GeForce 9400M graphic chip that shares 256MB of main memory. As from the front, the new Apple MacBook Pro A1278 look nearly similar to the aluminum MacBook they replace. The new laptops have the same widescreen 1280 by 800-pixel resolution display and iSight camera encased behind a sheet of glass.

The company claims that improvements made to the display and backlight have increased the color gamut by 60 percent. unfortunately, these MacBook Pros don’t have an anti-glare screen option. Additionally, this model is the last model that has the ability to expand components as mentioned earlier. Further, the Apple MacBook Pro A1278 has a simple matrix, not like the later versions of RETINA. This is an advantage in the sense that initially, the RETINA matrix was very flawed.

It is not a new thing that the Apple MacBook is very popular and has many fans. First of all, people need efficient equipment: graphic designers, DJs, designers. Not everyone, however, can afford such an expense as the purchase of new equipment. Therefore, using the post-lease option of the equipment seems to be a great solution.

Looking for a good software for tracking the bugs? Then, continue reading the post as...