Apple, the tech giant is back in news. It has announced a major press event this time on September 10 and people can’t wait to know more about it. Experts have told that people should expect the release of a new iPhone. Whatever it be, it will be totally surprising and to attend this press event, tech media and reporters are reaching out Cupertino, California.

World media got the invitation to attend this event and they are asked to reach the Steve Jobs Theatre at Apple Park HQ on 10th September. It is seen that a big gadget is launched by Apple at a similar date every year and so you can expect Apple iPhone 11 to be launched on this date. It will be the most high-profile event of Apple for sure as it has always been.

It is evident that Apple is planning to launch a new iPhone very soon from the leaks that we have received. This time you can expect to have a great emphasis put on the camera due to the heavy and tough rivalry with the other brands coming up with the dual and triple rear camera setups. 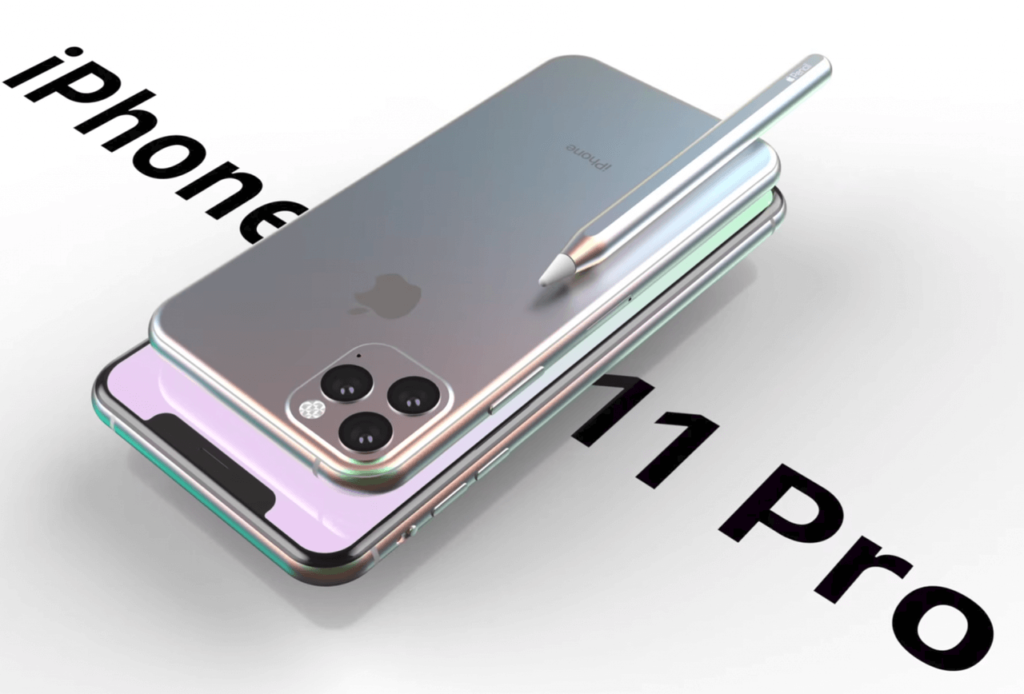 What are the Specs?

The specs of these phones are leaked and they are as follows: the screen size of iPhone 11 Pro and Pro Max will be 5.8-inch and 6.5-inch. They will be OLED screens.

The phones will be having a 12-megapixel front camera which is great news for the selfie lovers. 12-megapixel triple rear camera setups are expected on the rear. These two variants will be compatible with Apple pencil. 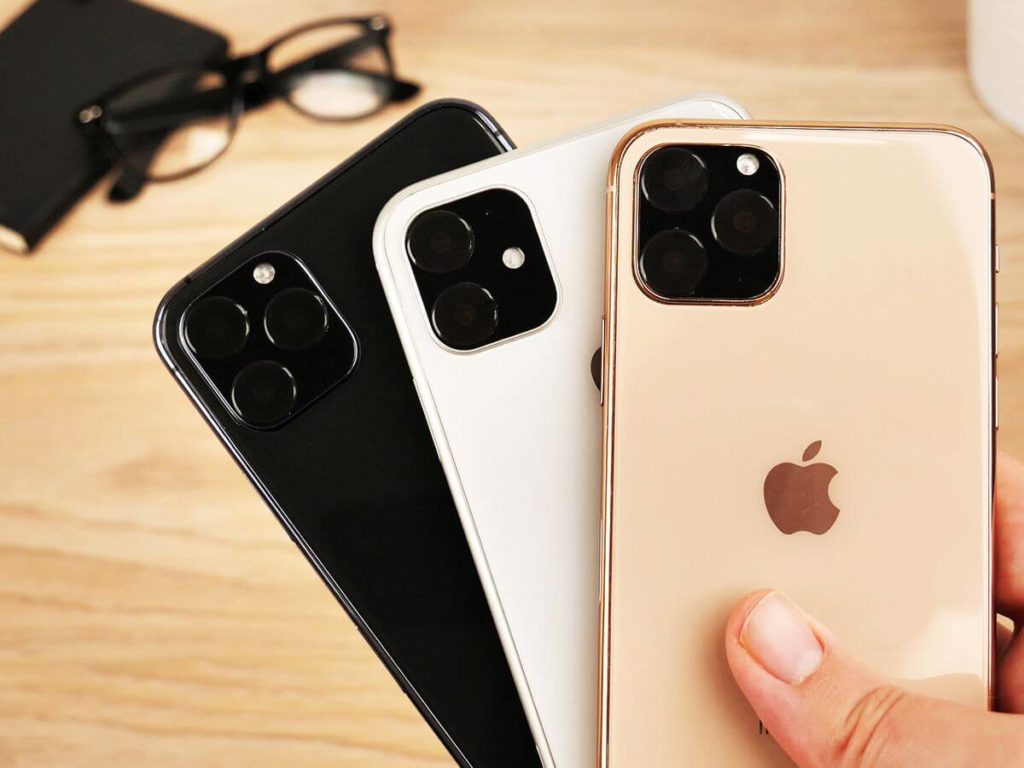 Unlike the other two premium phones having triple camera setup, this one will be having a dual-camera setup on the back. It won’t be compatible with the Apple Pencil.

What other Devices will be Launched? 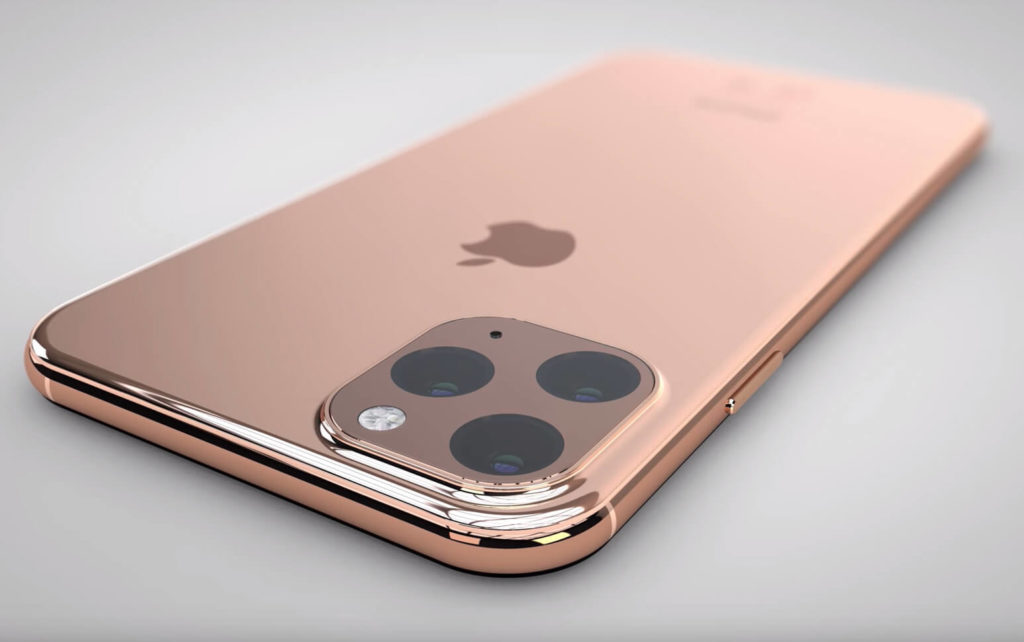 Also expect, Apple Watch 5 and Apple AirPods 3 to be released very soon. A new version of Macbook Pro and more services of Apple such as Apple TV+, Apple Arcade, and the Apple Credit Card will be in news.

But for all these other devices, we expect a separate event will be conducted by Apple later this year. 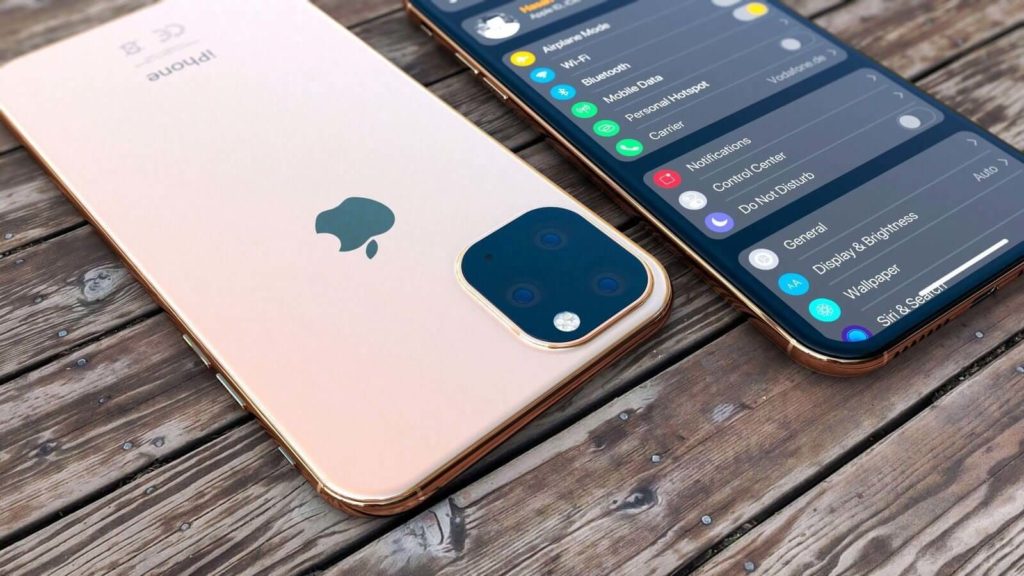 So, here was a brief overview of the Apple press event which will bring lost of surprises for sure. iPhone 11 Launch Date will be probably 10th September but the phones will be available in the market from 20th September. Keep following Technographx to get more updates on this!

Get Your Screen Engaged With Best PS4 Themes In 2022

These days most of us are living with the “Play. Eat. Sleep. Repeat.” motto. During...