The Global Tech giant company, Apple announced all-new 11-inch and 12.9-inch iPad Pros. The eye-catching feature is the new Face ID technology, a USB-C charging port, and a new “Liquid Retina” display. This time they have got slimmer bezels that only come in black, like the new MacBook Airs. Even the iPad Pro specifications are also superior.When the black bezels are paired with the Smart keyboard Folio, it gives an amazing look to the Apple iPad Pro closer to a laptop than it ever has before. This company has allowed for the 11-inch model display to fit a bigger screen into the same overall dimensions as the prior to the 10.5-inch model.

In favor of iOS 12 gesture controls found in Apple’s new iPhones, the iPads are going to lose their home buttons entirely. Now swiping across the various edges of the screen brings up the home screen, allowed to switch apps, and pull up the Control Center, Notification Center, and Dock. 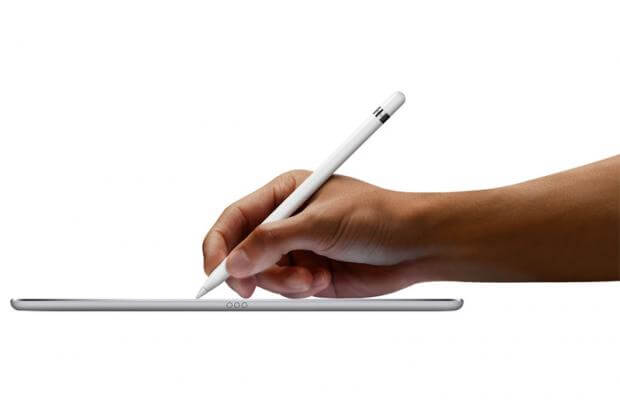 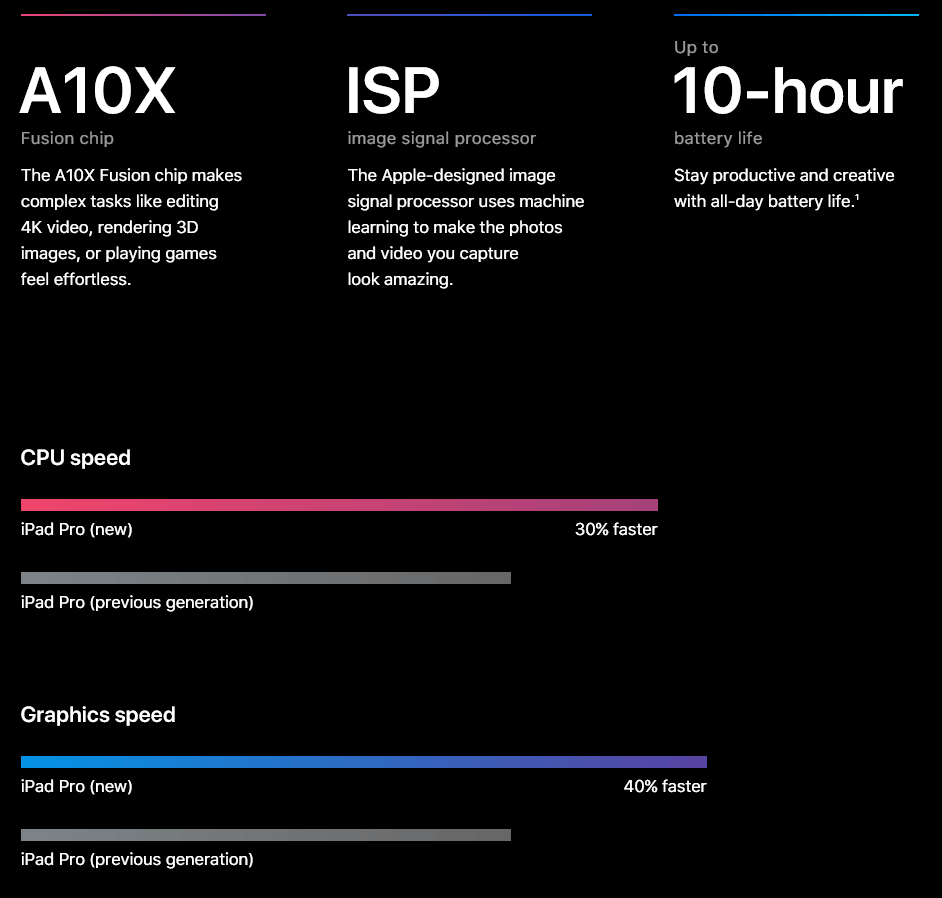 Along with the aesthetics, the other thing which differentiates Apple’s current lineup of 11-inch and 12.9-inch iPad Pros from the old 10.5-inch iPad Pro 9.7-inch iPad is the processors. Bionic chips, which are found in all Apple’s latest iPhones, is now used in new iPad Pros, meaning extremely fast performance with apps and all new iPad Pro specifications.

An A10X and A10 processor is used in the 10.5-inch iPad Pro and 9.7-inch iPad respectively, which has no huge difference in speed when compared to each other. But they are a downgrade when compared to the A12X chips, which are supposedly nine times faster. 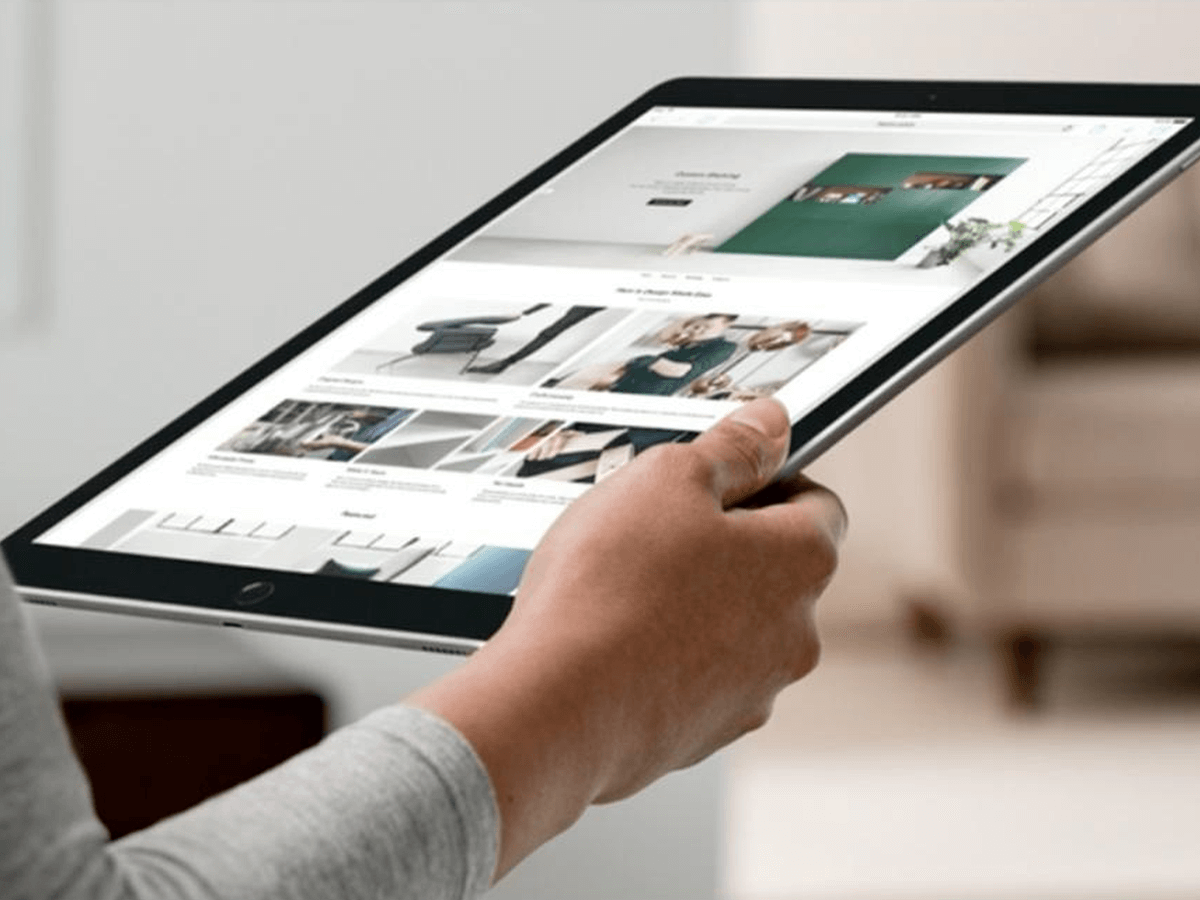 Cost is always the massive factor in Apple’s product. The cheapest, users can pay for an iPad is $329, but if the user is willing to go up to the 1TB storage option with LTE, the 12.9-inch model can cost up to $1,899. That’s literally quite a huge difference.

Technology is ever-changing and so are the new and innovative gadgets released by the different...