Of all the new economic frontiers and areas (such as AI, advertising over social media, etc.), perhaps there is none more promising than the app market. Just think about it – how many people do you know that don’t own a smartphone?  How many of those are below 40? The fact of the matter is that the app market is booming, and it opens up a broad range of opportunities for success and employment, as well as lifestyle improvement.

According to the insightful Infographic below, app downloads and usage has been growing steadily over the last decade.  Furthermore, app purchases have doubled from 40 billion dollars to over 86 billion dollars over the previous three years alone! 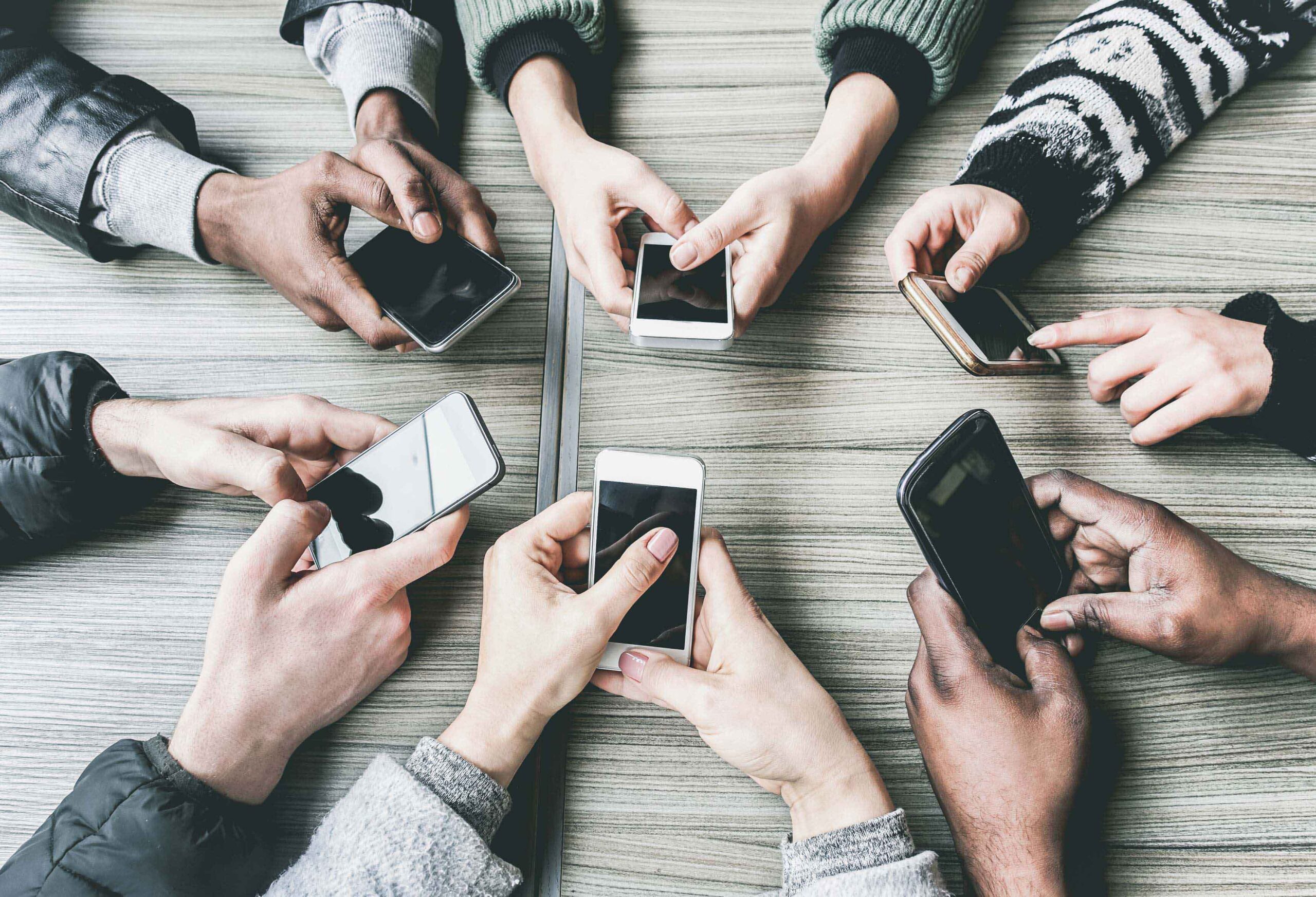 It is becoming clear to everyone that app usage will only continue to grow as younger generations will have more and more access to advanced mobile platforms. And considering that gaming apps currently dominate the market, closely followed by social media (again, just think of a teenager who doesn’t play video games on his mobile phone or has active accounts on 2 or more social media platforms) we can only expect that this trend will grow exponentially over the next couple of years.

You have an idea for a good app? Maybe it is time to make it come to fruition. Of course, in certain areas, you will not be able to compete with the clear leaders: you could hardly develop a social media platform that will surpass Facebook or Instagram in revenue, or beat a media colossus like Netflix. But, in the gaming world, anything is possible. Who knows, you might come up with an idea for the next Clash of Clans frenzy (we all know that commercial when the guy helps out a person with a cute girl picture as profile, only to be betrayed afterwards – a testament to the game’s success), and it is currently still the largest piece of the app cake, accounting for over 37% of all apps. 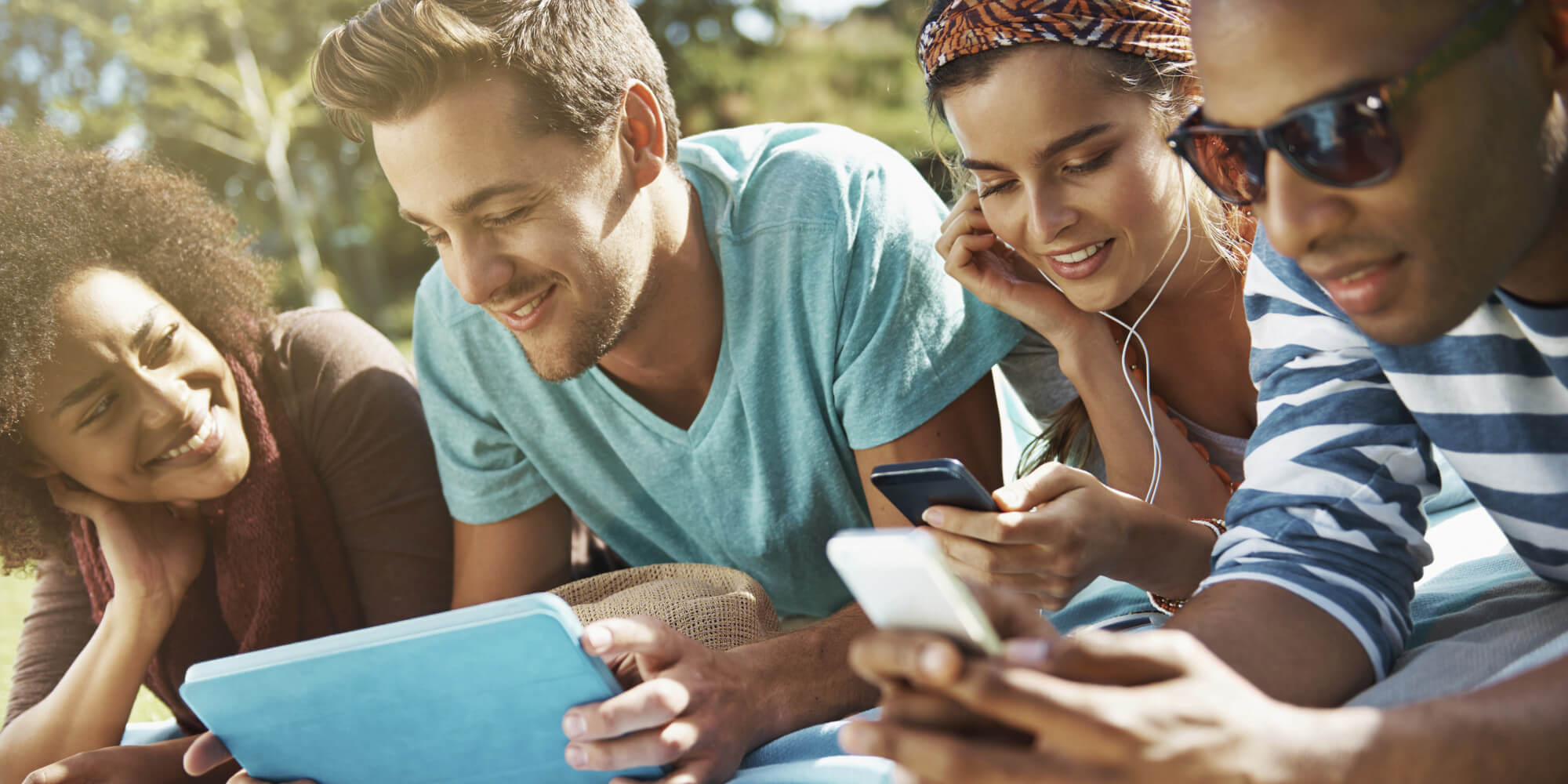 If you don’t care about gaming or socializing, some apps are designed for specialized uses and work environments. They do have a much smaller target audience, and their development generally requires a higher knowledge of certain topics.

However, it is not just about money; the app market is also bolstering innovation. Today there are apps for almost anything you can think of.  The IT sector is the one that benefits the most as the growth in app development area has skyrocketed. Back in the day, programming was hard to master and there were far fewer places to study it. Today, there are countless IT academies with experienced developers working as tutors who can help you build a career in app development.

If you want a promising career, app developer definitely looks like a sound choice.