You believe it or not, we have always loved the names of Android versions. They were all based on sweet things, rather than calling it dessert names we would like to call those a Confections name as the marshmallow isn’t a dessert! Whenever Google launches a new android version, everyone had a curiosity about the name it will assign to the newer version. 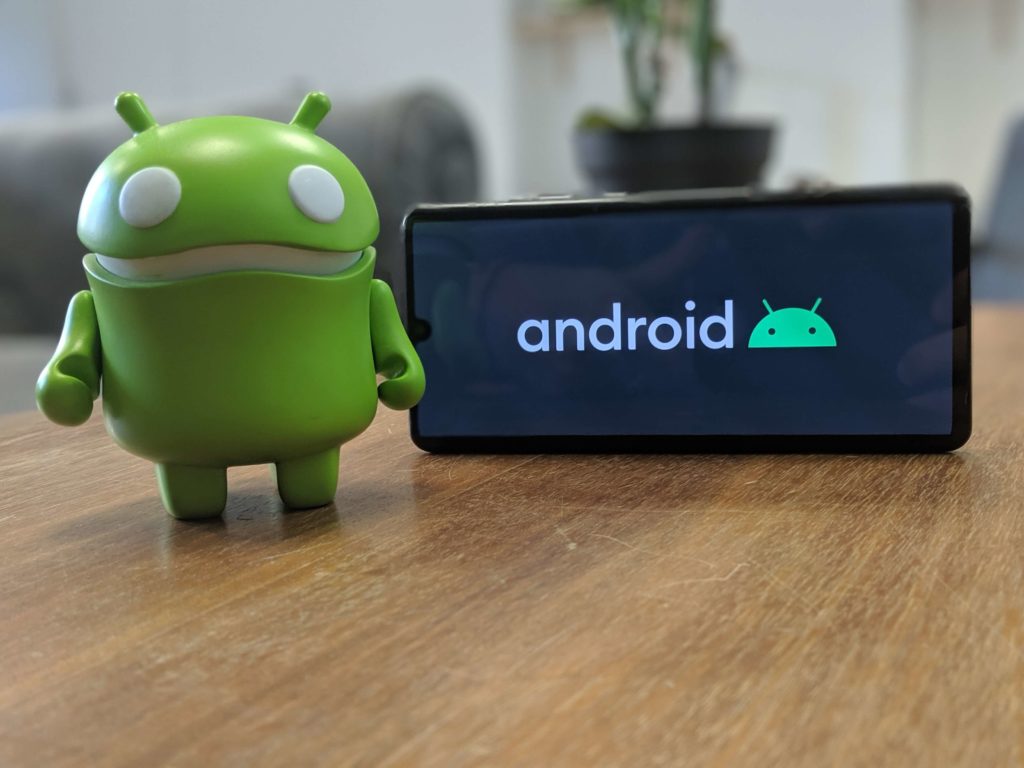 This tradition of giving a sweetness related name has been going on for a decade. If you have observed the name of an android version with a keen interest or in detail, you would have realized one thing. That google introduces the version name every year alphabetically based on tasty treats starting with that alphabet. The last version of this OS was Pie, and next would be related to Q letter. So everyone was wondering what could be the name for Android Q.

VP of product management, android explained about the importance of a clear and readable name. As android is a global operating system, and there are around 2.5 million devices that are running on android versions, the name should be relatable and recognizable. Many times when someone says, ‘This device has a Marshmallow version of android installed.’ You might get confused about whether it is the latest version or not. So to make it easy, google decided to name android versions in number, like the next, will be Android 10, then Android 11, and so on. 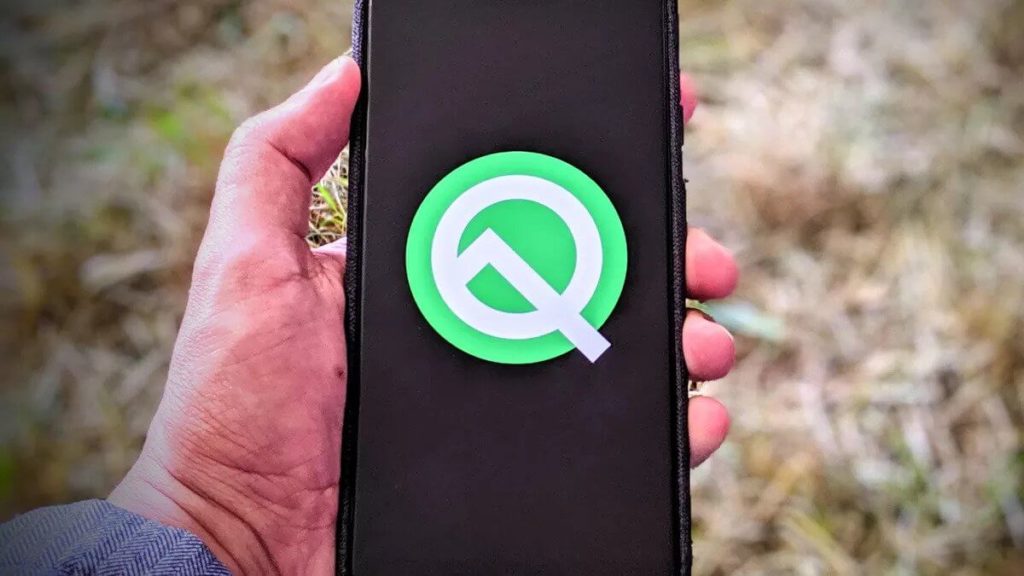 Apart from the above reasoning, there is another reason too! According to Google, in many countries, it is hard to distinguish between the L and R when spoken. So it creates confusion. This was the best time to leave the historical tradition behind and accept the more straightforward and more professional way of naming the version. 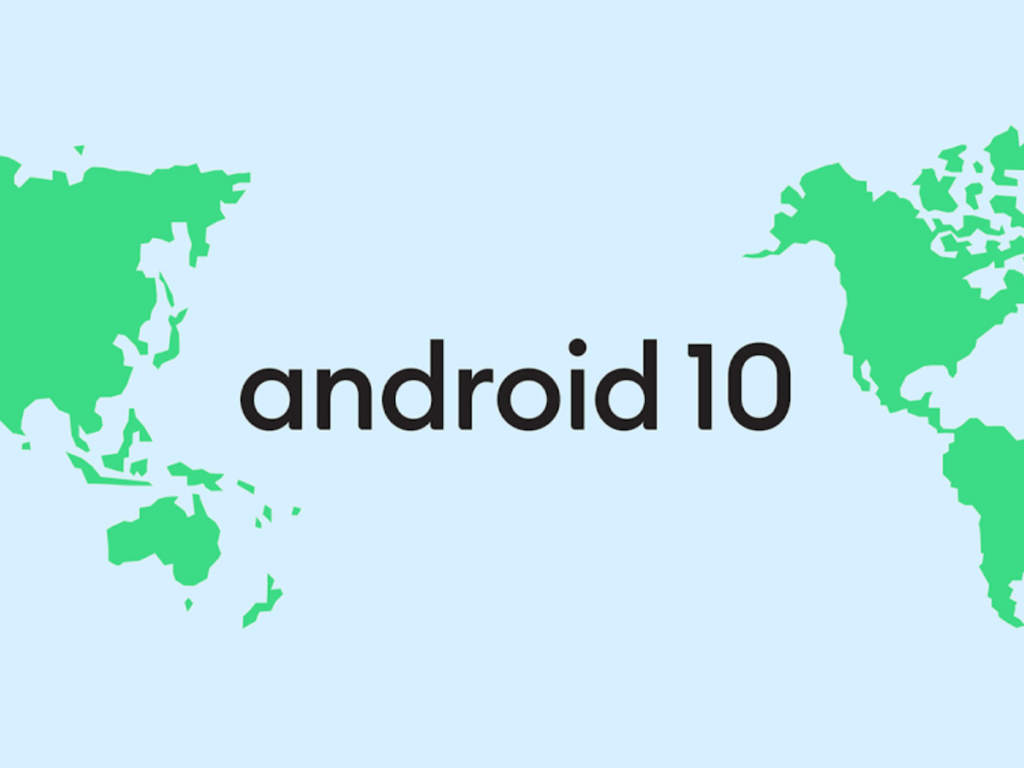 Along with this news, there is one more news regarding the change in the logo of Android. Yep! Android’s appearance is going to change. As you all know, the android’s logo was green, but it has been changed to black. They did it because it was hard to read for the people with visual impairments. 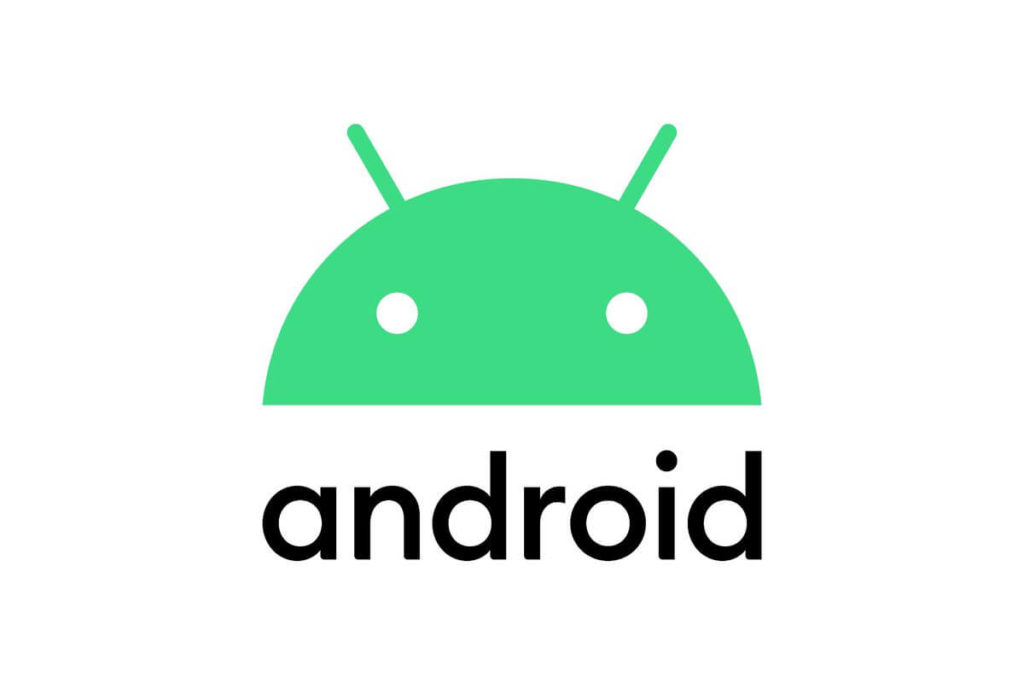 The new logo will be in use with the release of a new android version ‘Android 10’ in the coming weeks.

Here are some tips for How to Boost Internet Speed for fast internet experience.

Best Smartphone Accessory Gifts That Are Suitable for Any Occasion

It's always handy to have a few gift ideas in mind that are suitable for...