Few historians will disagree that the Internet was the most momentous achievement of the late 20th century. Much has been written about it and yet still more remains to be written. This is because technology is such a fast-moving target. Following on the heels of the original ARPANET came IRC, BBSs and their original search system Archie, then the WWW courtesy of Sir Tim Berners-Lee, and after this the social web. We just get a handle on what information technology does to society and we have to keep starting all over again.

The first generation of digital natives are now looking forward to retirement, so we’ve all had a few decades to get adjusted to the worldwide network. What seems to fascinate us the most is the way we use this invention. A thousand years from now, archaeologists might dig through the rubble of our server farms, mount some recovered hard drives, and conclude that we must have worshiped Grumpy Cat. To the vast majority of the public, the Internet has been a utility for a few narrow channels of entertainment, and not much else.

But attitudes have changed with younger generations, who have eventually gotten around to exploring the useful side of the Internet. It is an amazing tool when you put it to work, something we don’t even think to remark on anymore. The usefulness of the Internet is determined by how you search it. Phrasing the proper search query has become an art in itself, while on the flip-side composing a website in such a way that search engines lead interested potential patrons directly to your sales-cart app is a booming industry. 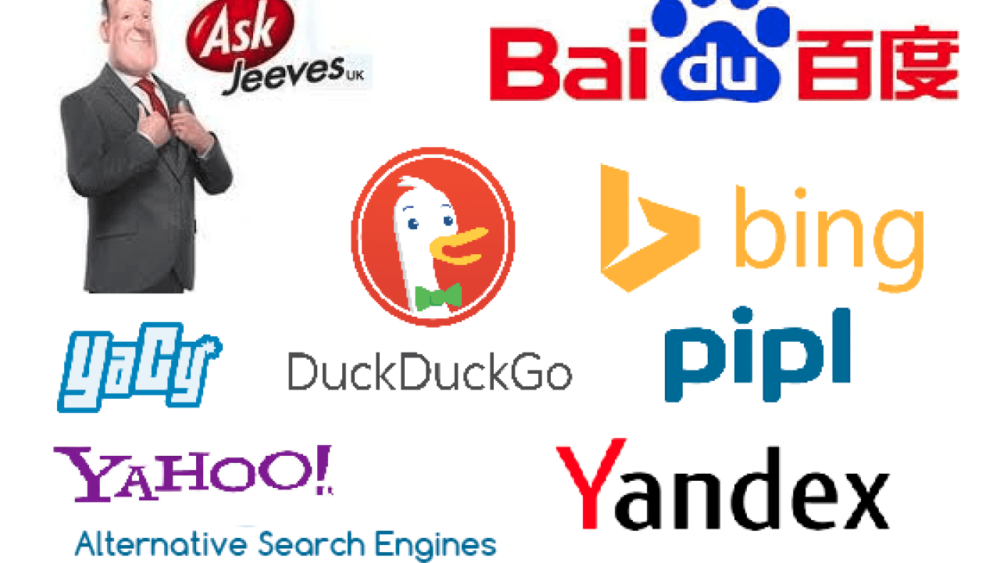 In between are the ad networks and e-commerce, the gatekeepers of the web who want to mine it for profit in exchange for supplying access. Those younger generations have learned to balk at the idea of being mined. This is just the effect of that fast-changing pace of technology development. We plunged headfirst into the modern web for a long time before we thought to ask whether it was a good idea to hand over the fingerprints to our digital identities with such abandon. So for the kind of reactionary user who has grown to demand privacy, a new demand was created for search engines that don’t milk you for data.

DuckDuckGo is an even bigger example of Internet citizens’ increasing demand for some common civil rights online. DuckDuckGo is a general-purpose search engine, which sorts results from other engines in response to queries. Then it serves those results sans the cookies, user profiling, and ad targeting. Again, DuckDuckGo is a profitable company anyway. Commerce is still allowed to flow, just without a stalker robot writing down everything you do.

https://duckduckgo.com has been at the forefront of the call for online civil liberties. Privacy advocates who tout its merits have included Edward Snowden, who is practically a hero in the eyes of idealistic users concerned about our digital freedoms. Going further back a generation, such veteran digital rights crusaders as Richard M. Stallman and John Gilmore have nodded their blessing to the new generation of search engines that treat users with respect. 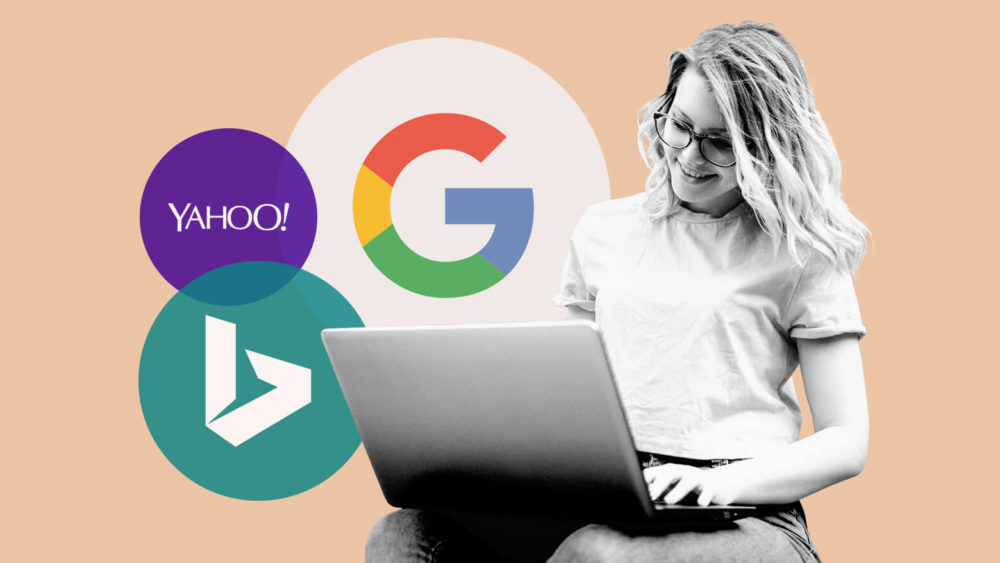 Not all privacy-respecting search engines have to be hot new Silicon Valley projects. https://www.hotbot.com, a search engine that actually predates the most dominant in its category, has learned to compete by taking the high road, never having mined users’ data in the first place. It bills itself as a safer alternative, offering results combed free of spambots and malware as well.

An old saying among technology cynics is that “if the service is free, the product they’re selling is you.” That will always be the case with the web as we’ve come to use it, but we have grown all too aware of having grown barcodes as we navigate the information space. A few of us are figuring out how to detach them.

News which came as a shocker as the Epic Games declare that their next big...