Executive Chairman of China’s Alibaba Group Holding, Jack Ma Alibaba said last week that he plans to open an institute to train thousands of tech entrepreneurs in Indonesia, where he is already an adviser to the government on e-commerce.However, Ma did not say when the Jack Ma Institute of Entrepreneurs would launch, but said the aim was to train 1,000 tech leaders a year over the next 10 years. After meeting Indonesian ministers on the sidelines of the International Monetary Fund and World Bank meetings being host by Indonesia he further state that they are giving a lot of opportunities for the young Indonesian people to learn.

The co-founder of Alibaba, China’s biggest e-commerce firm, said it is important for Indonesia to invest in human capital. Because only when people improve and their mind change along with skills improvement. Then only they can enter the digital period. There is a shortage of train engineers in Indonesia in technology. The institute will also train hundreds of developers and engineers in cloud computing to help make Indonesian businesses more digital savvy.

Indonesia has a shortage of train engineers in technology. The institute will also train hundreds of developers and engineers in cloud computing . To help make Indonesian businesses more digital savvy. 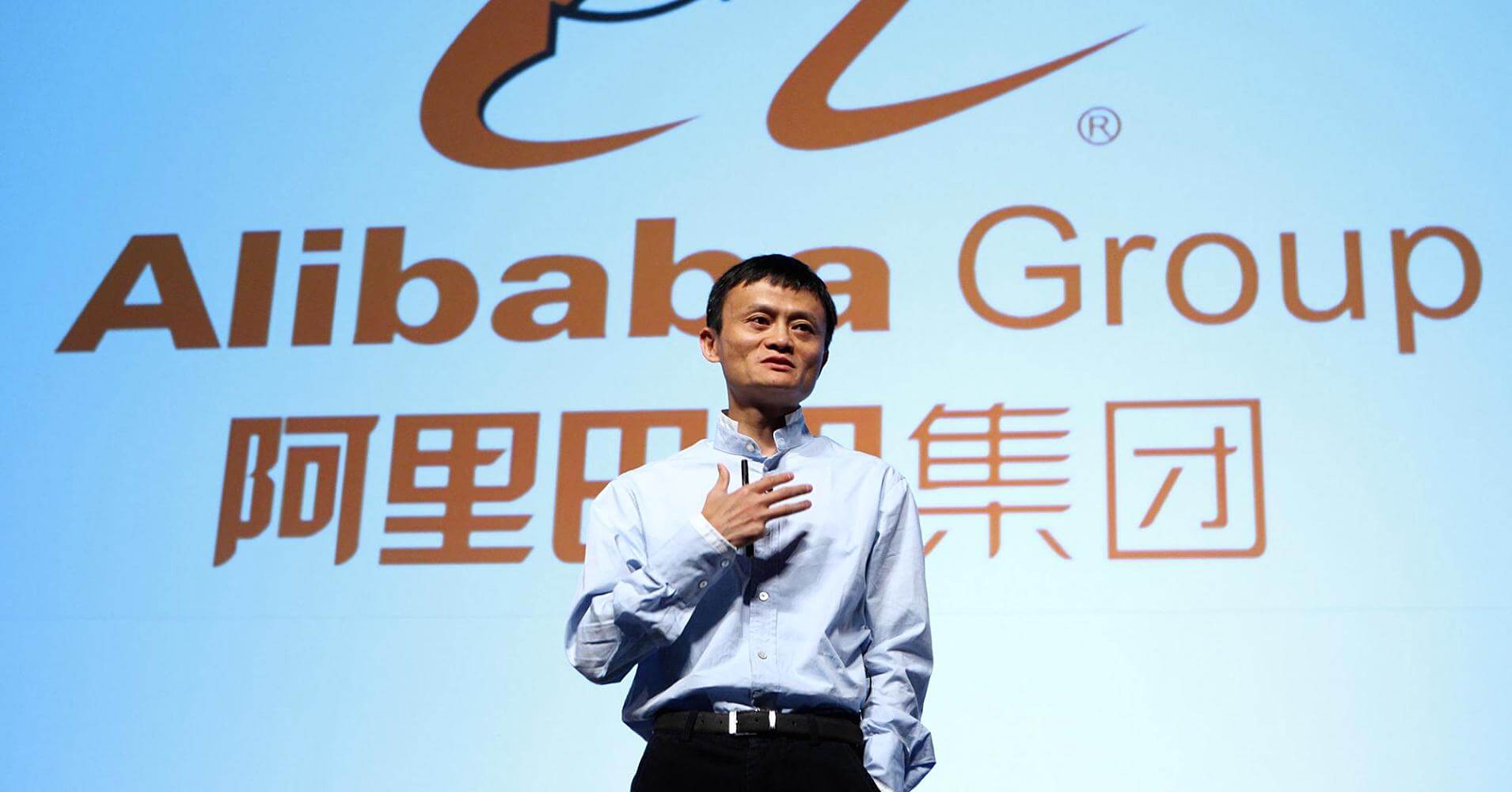 For Jack Ma Alibaba, Indonesia is a key market, whose cloud computing arm Alibaba cloud launch a data center in the country in March. Ma said his company would continue to invest not only in e-commerce. But also cloud computing, infrastructure, and logistics in Indonesia, while also helping local businesses to grow.

Indonesia was partnering with Ma to look into ways to harness Alibaba’s businesses to increase its exports. Particularly to China, as stat by the Indonesian Communications Minister Rudiantara told to a private website.

In a public report, it was examine that the value of Indonesia’s e-commerce market. It will surge to at least $55 billion by 2022 from $8 billion in 2017. On Friday, Jack Ma Alibaba told a panel discussion at the IMF and World Bank Meetings. That the internet is design for developing countries with great opportunities in Africa also. 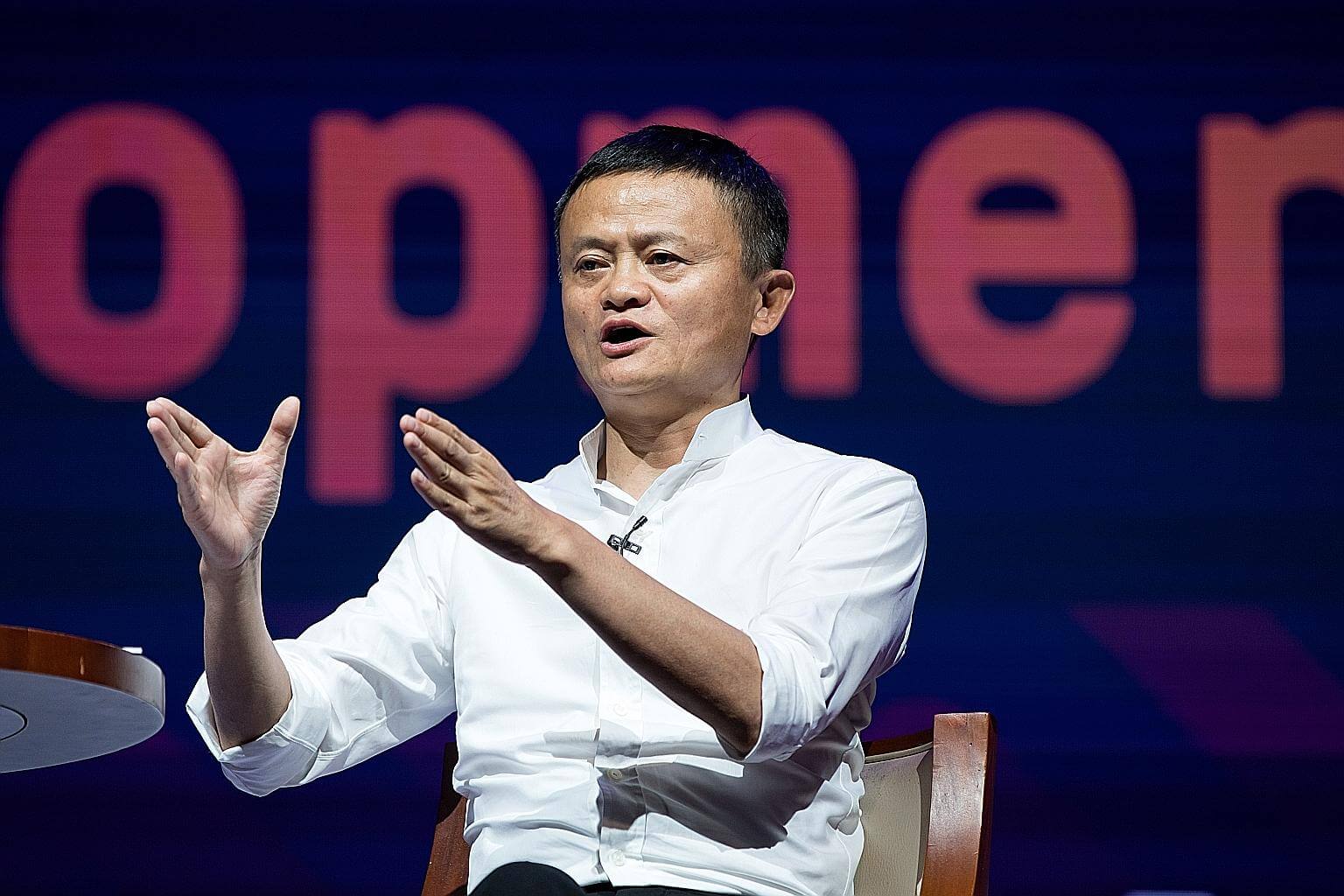 Jack Ma of Alibaba, a father of three children, step down as the company’s CEO in 2013 and began to pay more attention to philanthropy. Among other endeavors. In 2014, he set up a charitable trust in China to tackle health and environment issues. He also funnel funds to support an educator project in rural China last year.

Last month, Mr. Ma disclose his plan to step down as Alibaba’s executive chairman. When he turns 55 next year. In doing so, he is set to follow in the footsteps of Microsoft founder Bill Gates.

A Beginner’s Guide On How To Make A Website