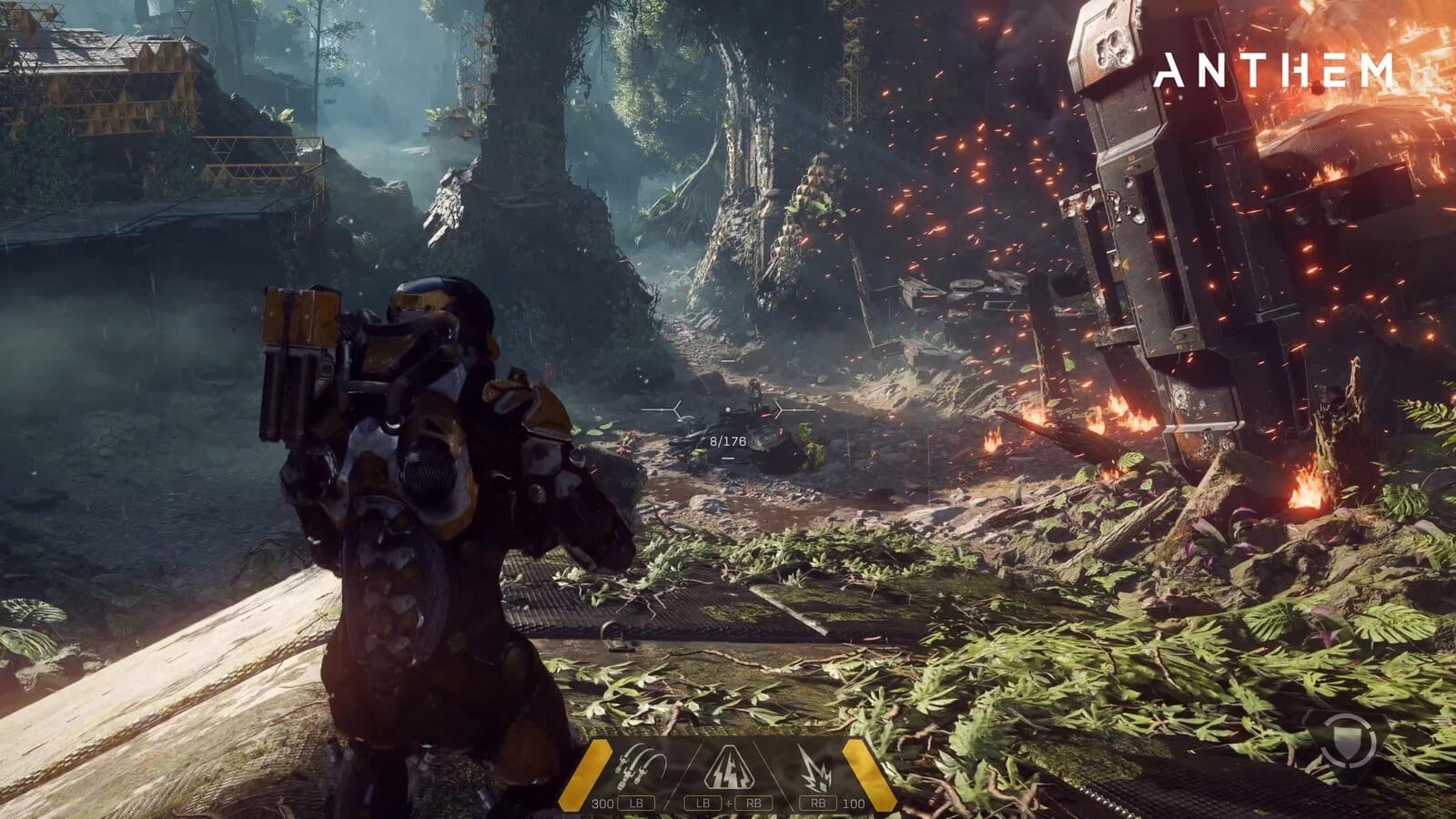 It is one of the most ambitious projects to date of BioWare. You can take complete control of Freelancer, someone who pilots the Javelins to explore the lush jungles of the world of the aliens. The Anthem launches with four different Javelin models and it is totally up to you how you upgrade your suit. This game can be played solo but it will be better for you if team up with others for surviving against the harder enemies. It will be compatible with the Xbox One, PC and the PS4 also. The release date is estimated to be February 15, 2019. 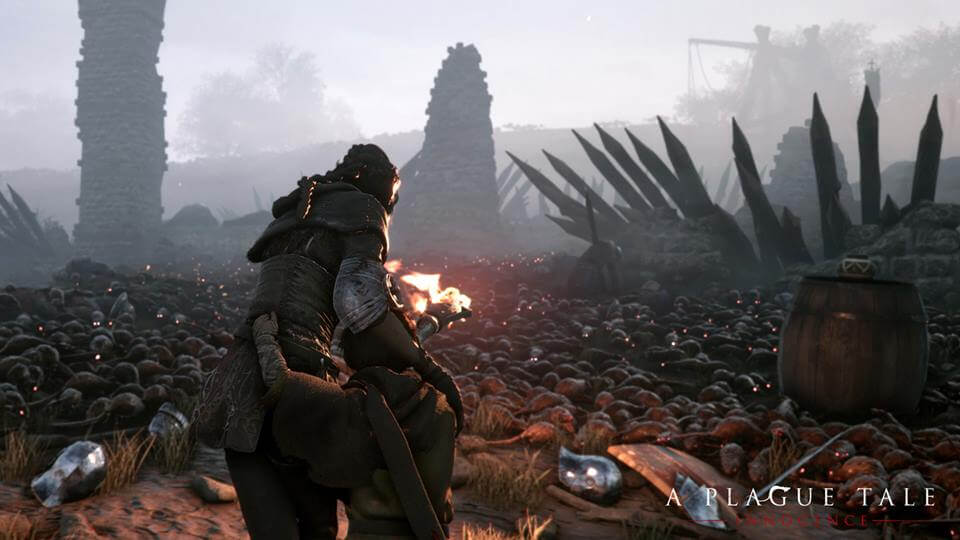 This puzzle survival game developed by the same folks behind ReCore looks very interesting and promising. The game puts you in control of Amicia, the teenage noble who is on the run with her younger brother Hugo during the Hundred Years’ war. The game will be available on Xbox One, PC and PS4. The game will be released in 2019 but the date is not finalized yet.

Also Read => Everything You Want To Know About CALL OF DUTY: BLACK OPS 4 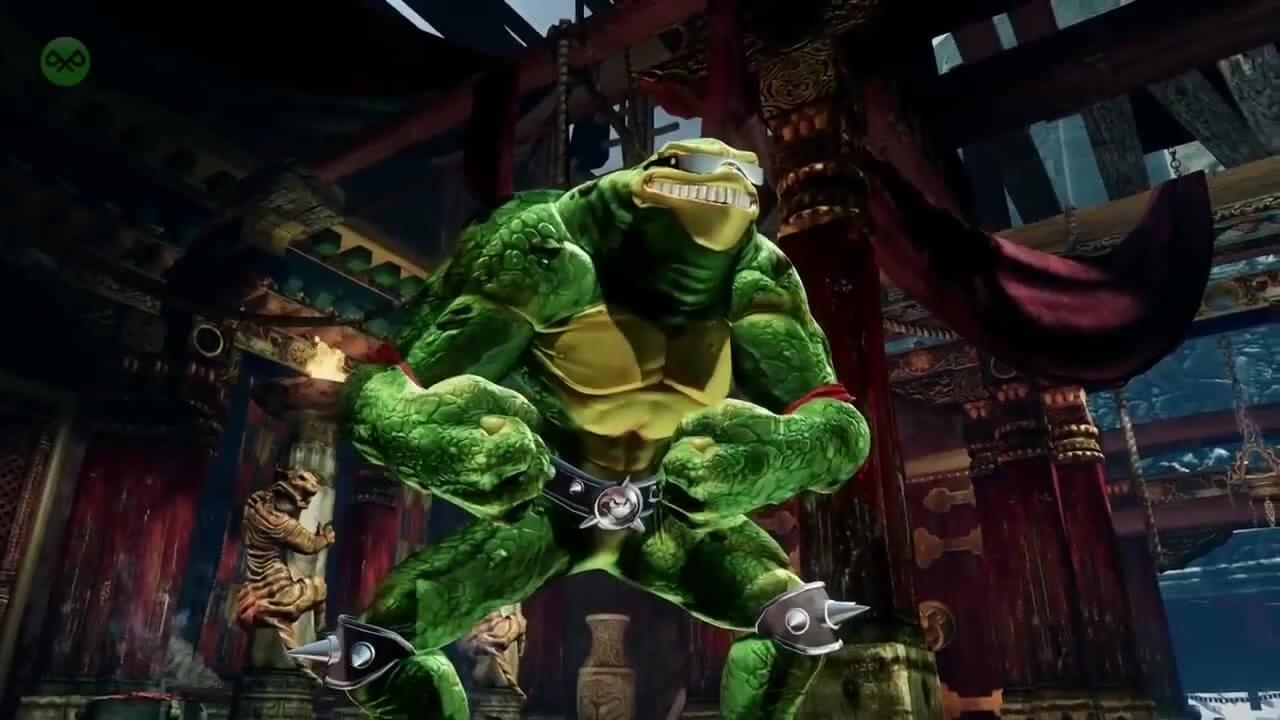 Microsoft announced earlier that this game will be presented in hand-drawn 2.5 D graphics and it will feature three-player couch co-op. This new game will be surely exciting and people will have a lot of fun playing it. The last title of the franchise, Battletoads Arcade was released in 1994 and since then the fans have been waiting for another game over two decades. The game will be released in 2019 and will be available for the PC and Xbox One platforms.

Bloodstained: Ritual of the Night 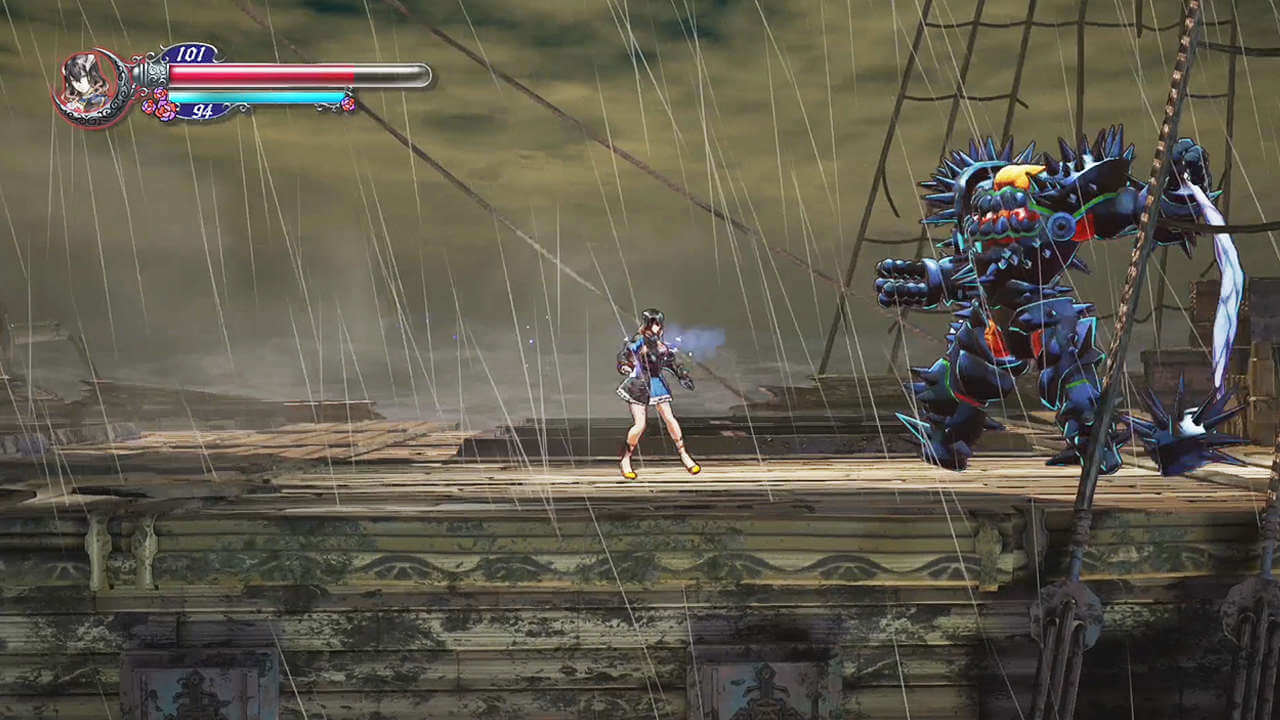 In this Xbox game 2019, you will play as Miriam, the woman who cursed to crystallize if she absorbs too many discarded shards from the demons. There is a mission which you will enjoy thoroughly playing the game. The core game will be released in 2019 with the additional content to be released post-launch. The game will be available for PS4, Switch, Xbox One, and the Pc as well.

Android lovers and passionate followers should get excited to know that Android is finally coming...