Web development is at the peak in today’s digital market. It is highly important to develop the best website in order to drive a high traffic of users to our website. Several programming languages are available in the world these days for developing the websites. 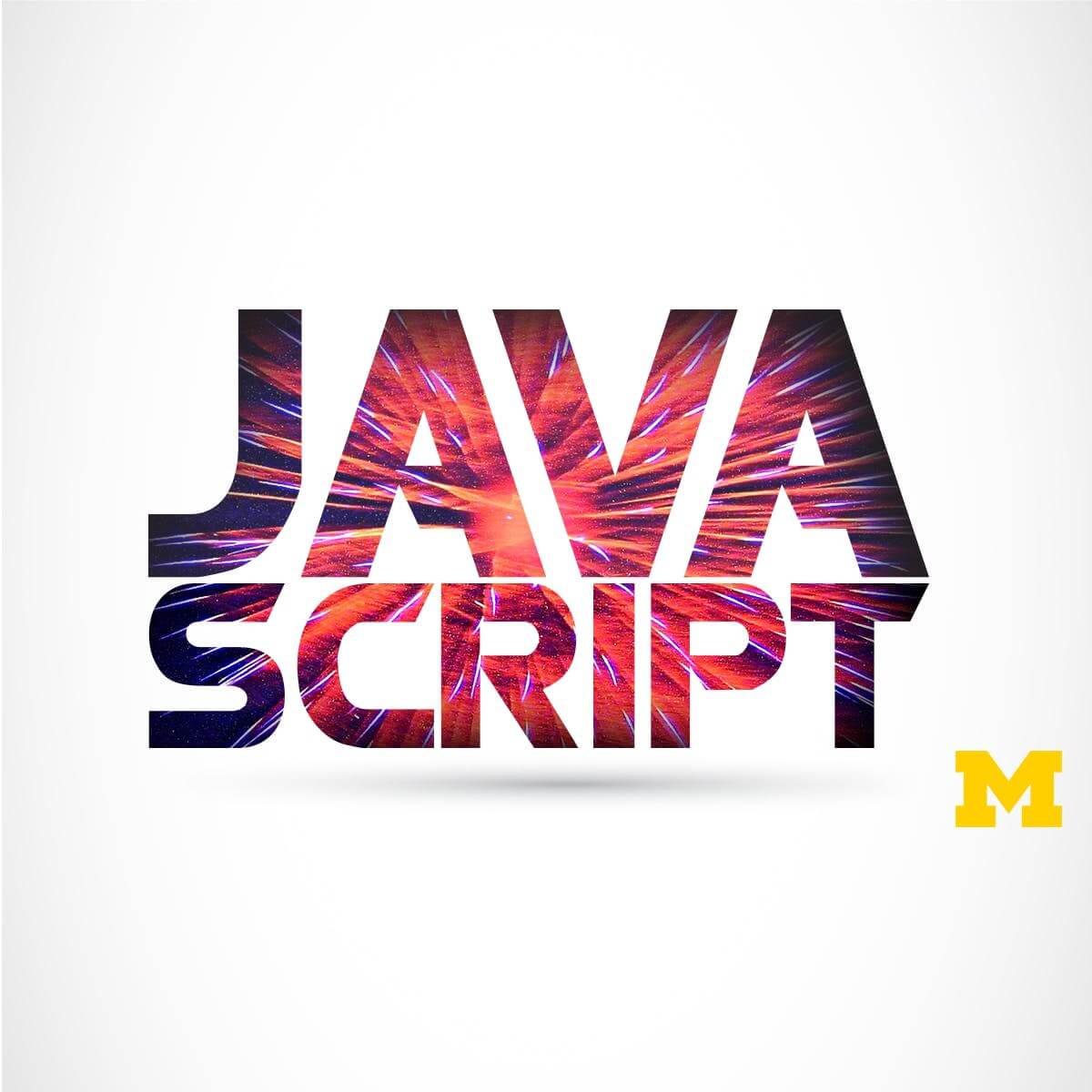 Today, JavaScript is the most favorite among the web developers and programmers for creating the websites. A lot of things can be achieved by this language as it is a dynamic programming language. Both the desktop and web applications can be developed by using this language and it is also used for developing games. The language being supported by all the browsers is the best thing for a website owner. JavaScript has many features including it is a structured, dynamic and functional language. One can control the browser, edit the content on the document and also asynchronous communication is possible with this language. 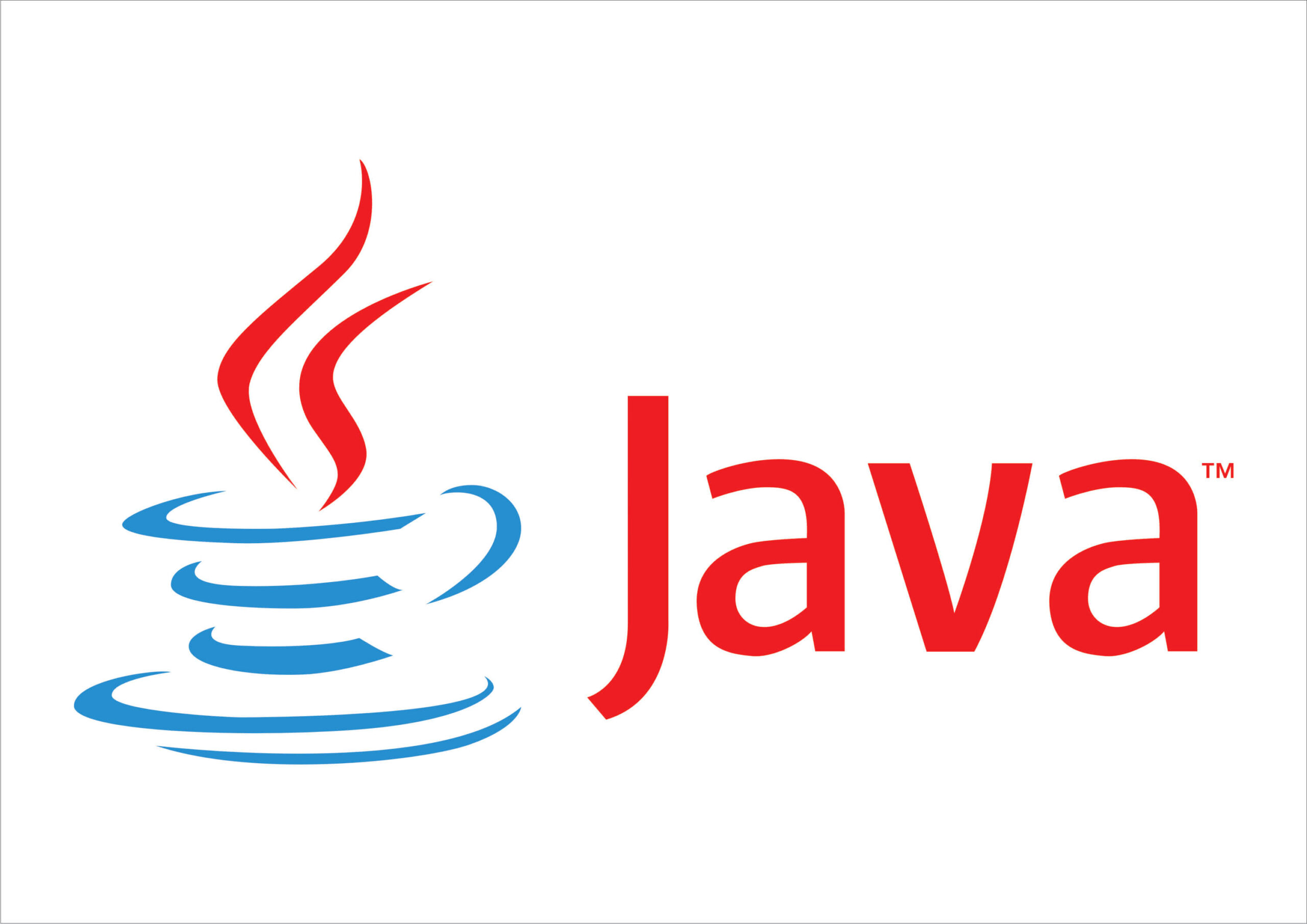 Java, developed by the Sun Microsystems in the 1990s is also the best programming language for web development. The language is a class-based and object-oriented and it is made in such a manner that it is possible to serve several platforms across the world. A program written in Java on the Mac os can also be operated on the Windows. Java is used to deliver best web development projects in the market along with many games being developed in this language too. Some of the features of Java that differentiate it from other languages are its portable nature, neutral architecture, simple implementation, secured and robust.

Python is an all-purpose programming language used to develop desktop applications, websites, games, and web-apps as well. It is a high-level language but it is very easy to learn and adapt for the beginners. The feature of code readability is the added advantage of this language over the other languages. One can express the concept with only a few lines of codes and that simplifies the work of the web developers. The other features of this language are automatic memory management, dynamic type system, the support of paradigms and the large library. The language is fun to use and it can be embedded in the existing applications with ease. 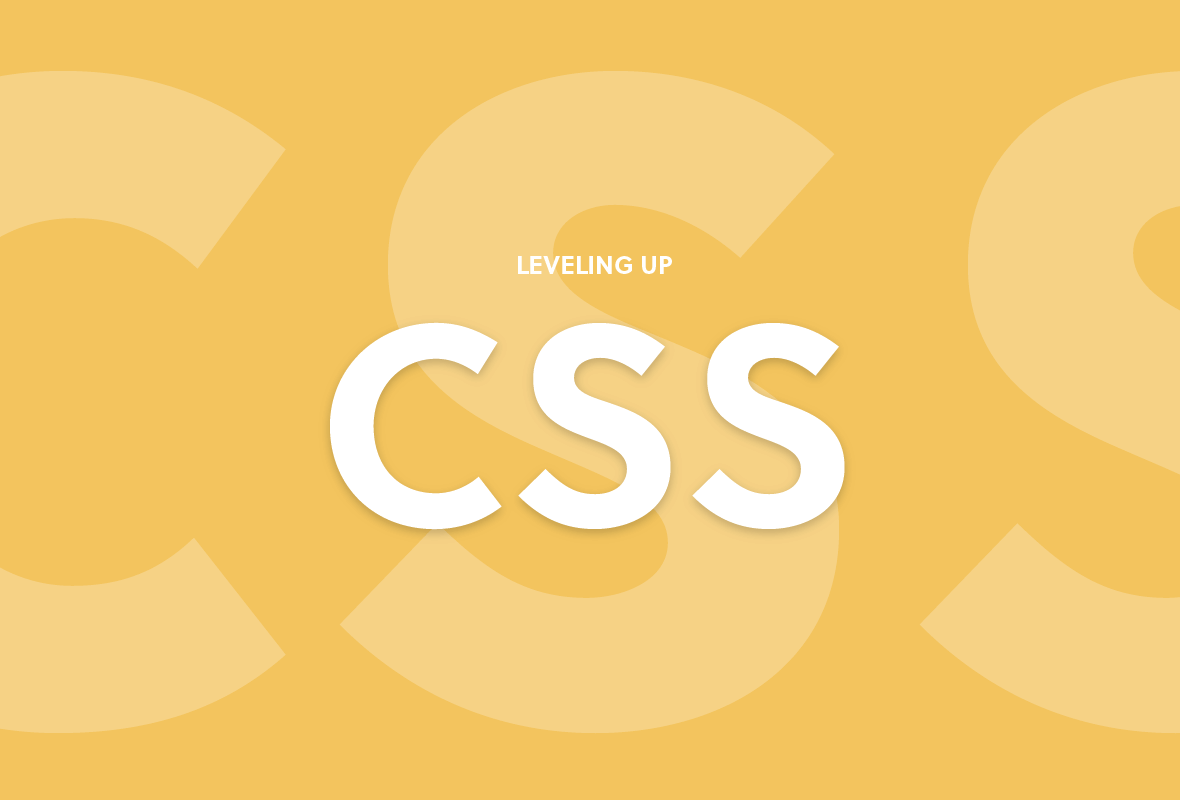 CSS stands for Cascading Style Sheets. It is a markup language which when paired with the HTML page allows the developers to style and present the web-page in a decorative manner. The font size, style, background-color, overall layout and other design parameters can be managed with this language. Most of the developers across the world have selected CSS to create visually attractive web pages. The syntax uses several English words to define the style which simplifies the burden of the developers to remember the complex syntax.

Thus, this was an overview of the best language for web development. Make the best website and get your business needs fulfilled!

Samsung Galaxy S10 Plus is the latest phone that is trending in the market these...