We are about a month away from the highly anticipated reveal of the reborn Toyota Supra but we are lucky enough to get the leaked photos of it. We would have got the chance to see it in the 2019 Detroit Auto Show but some our friends at the SupraMKV forums have published its image.

The model seems to be the alter ego of the BMW Z4 and the picture was caught at the back of a transport truck which was taking it to some car expo we guess. The front design of the car was seen clearly though the rest of the part was covered. The model of the 2020 Toyota Supra look gigantic at the first glance. 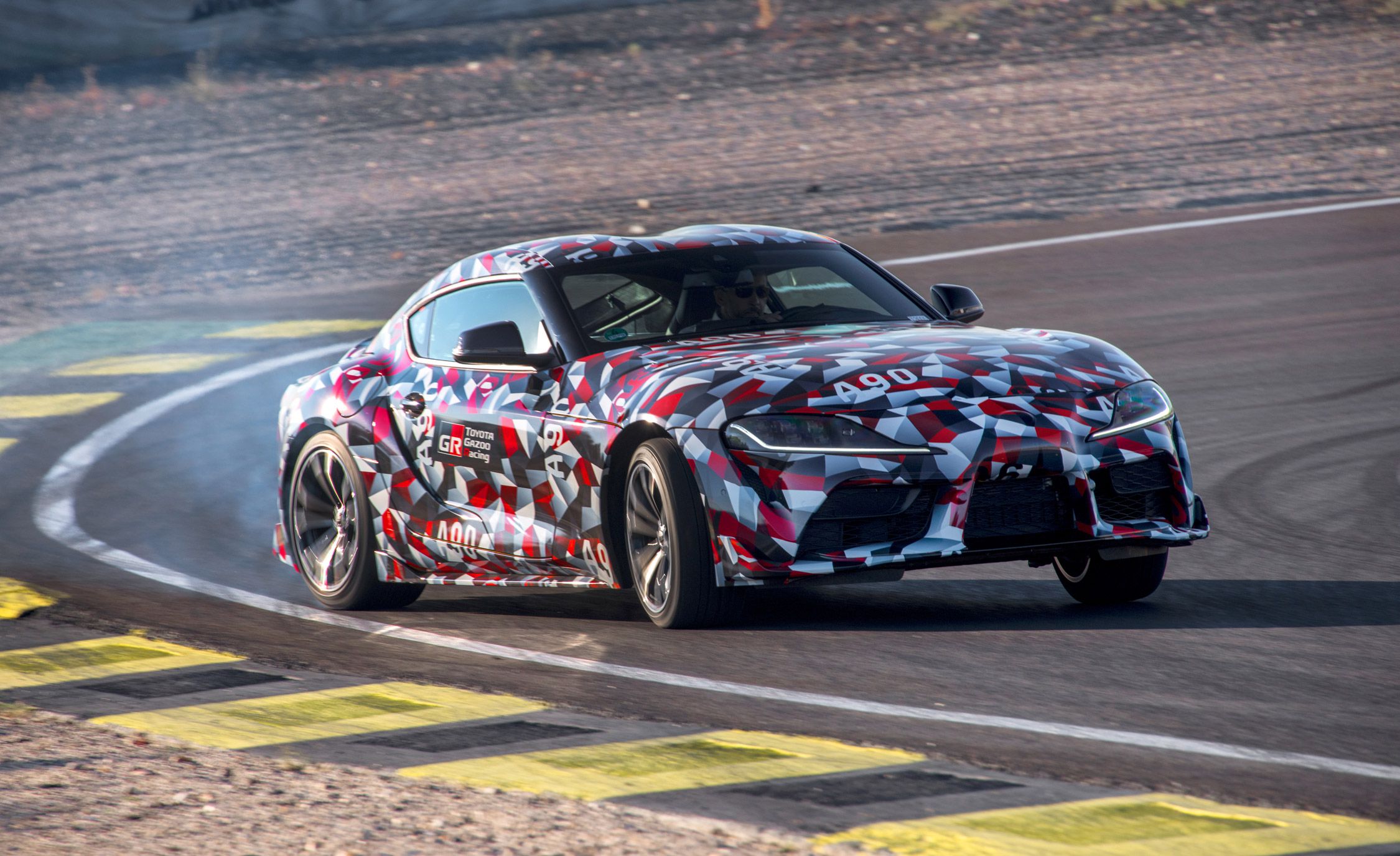 The pointy nose of the road-going car has been toned down which will also have bigger LED headlights and a less dramatic hood without the transparent panel to show the engine. The size of the side air intake seems to be just big as they were on the FT-1.

Also Read :- The Launch of Grand Rolls-Royce Cullinan SUV in 2018

Having a look at the back, we can easily see the double-bubble roof, the blacked-out-A pillars and the folded black side mirror caps. No need to talk about the interior of the car, it will be classic as always it has been with Toyota cars. The first look of the car was so eye-catching and mesmerizing that everyone would have that feeling to buy one for themselves if they have enough penny in the pocket. 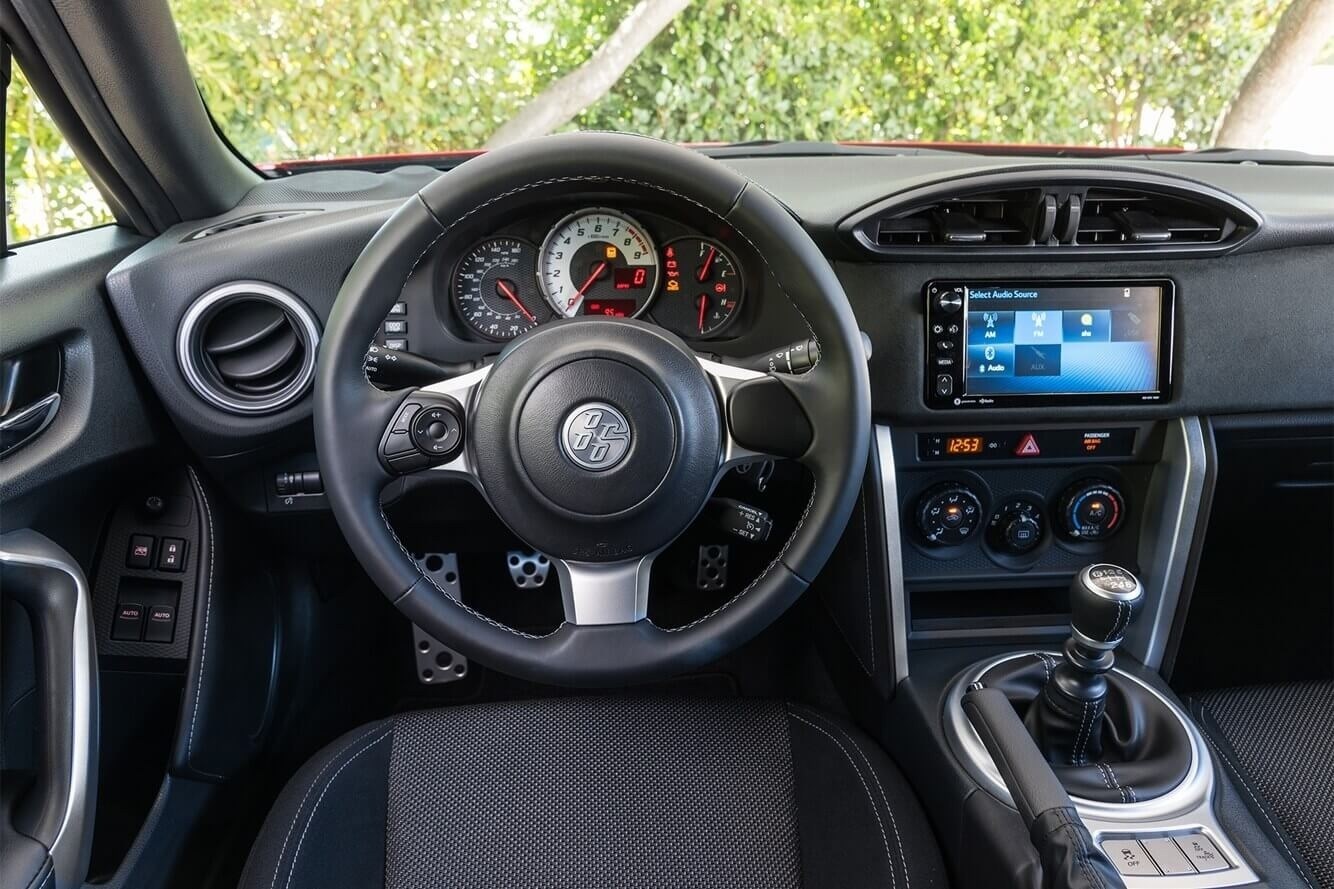 It looks like a sports car and now let’s see how is the performance once we get the reviews from the owners, no doubt it will be super-strong. It will give a classic, stylish and cool look to anyone who drives it. It is surprising that the makers have left very less space in the designing of the front part such that one question surely comes in mind that where they will keep the front license plate.

We don’t know anything about the numbers, i.e. the price of the 2020 Toyota Supra model but it is very clear that it will be totally worth its price looking from the picture. It will be a thrilling experience to drive this sports car.

Baal Genshin Impact: Get an Overview About This New Character

Genshin Impact is a wonderful game developed by miHoYo. It was released last year and...