The Ford Bronco is coming back. Ford confirmed the return of the legendary off-road SUV at the Detroit Auto Show in 2017, and it is expected that 2020 Ford Bronco will make its debut there next January. Naturally, Ford hasn’t released any other further details on the 2020 Bronco, other than just one teaser image, but it can be predicted that it’s based on the 2019 Ranger, which debuted earlier.Ford released the camouflage teaser image last month, and the graphic designer Michael Clark put together speculative renderings for the viewers. The last generation Bronco was based on the F-150, but Ford product head Joe Hinrichs stated that the 2020 Ford Bronco will be based on the new Ranger. the Bronco will be similar to the Everest, a Ranger-based SUV sold in other markets, as someone claiming to be a Ford designer on Reddit exclaimed.

There won’t be any surprise if the Ford’s new Bronco shares engine and transmission offerings with the Ranger since they will share a platform. For the US market, the new Ranger gets a 2.3-liter turbocharged four-cylinder derived from the Focus RS. It has been confirmed that it’ll be equipped with a 10-speed automatic but Ford hasn’t released detailed specs for the Ranger’s engine yet.

Interestingly, there’s a chance that the 2020 Ford Bronco could get a manual transmission. Per anonymous sources who spoke to Bozi Tatarevic over at Jalopnik, Ford is working with Getrag on a new seven-speed manual for possible use in the Bronco. There’s a chance that the gearbox or any manual, for that matter might not come to the production Bronco. 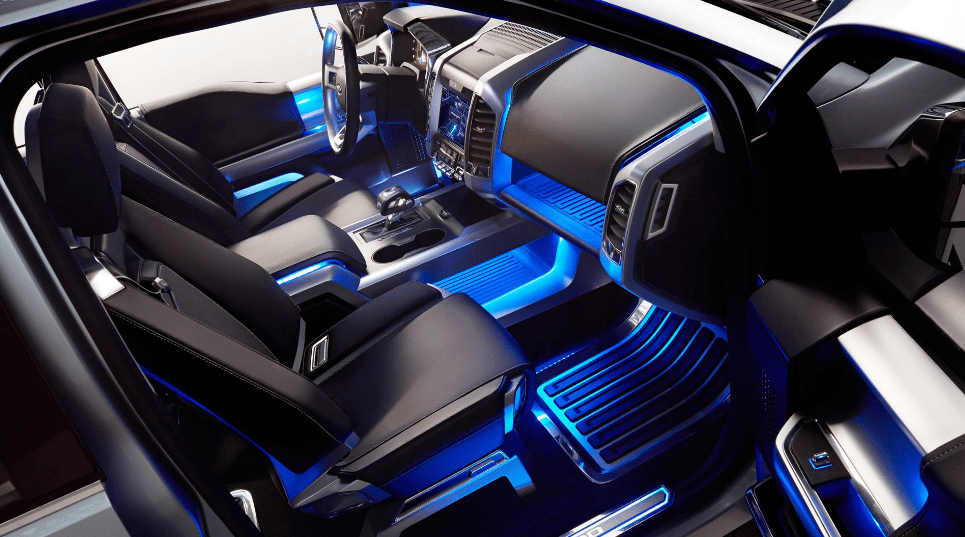 A manual Bronco might not be a big seller, but it would give this 4×4 some serious enthusiast cred, and better position it against the Jeep Wrangler, which offers a six-speed stick.

Interestingly, it seems like Ford’s 2004 Bronco concept will make an appearance in Dwayne Johnson’s upcoming film, Rampage, which is due to next spring. While it is not expected the production Bronco to look like this, it’s inclusion in the movie likely has something to do with Ford’s partnership with the Dwayne Johnson.

The base price of the Ford Bronco should be around $30,000, which is about the same as a 2018 Wrangler Unlimited. It is not yet confirmed, but it will be shocking if the 2020 Ford Bronco didn’t debut at next year’s Detroit Auto Show.

Everything You Want to Know About the Akinator Unblocked Games