Currently, the new-generation 2019 Porsche 911 is very high on demand and the car enthusiasts have gone crazy over it. The eighth-generation Porsche 911 was internally codenamed 992 and it has remained successful in retaining the iconic silhouette that is distinctive to the Porsche 911 family. The model also comes with a more powerful range of six-cylinder turbo petrol engines. The car comes in two variants as of now – Carrera S and Carrera S Cabriolet which are priced at  26,317,200 USD and 287,754 USD respectively. The 2019 Porsche 911 will come in both cabriolet and coupe options. 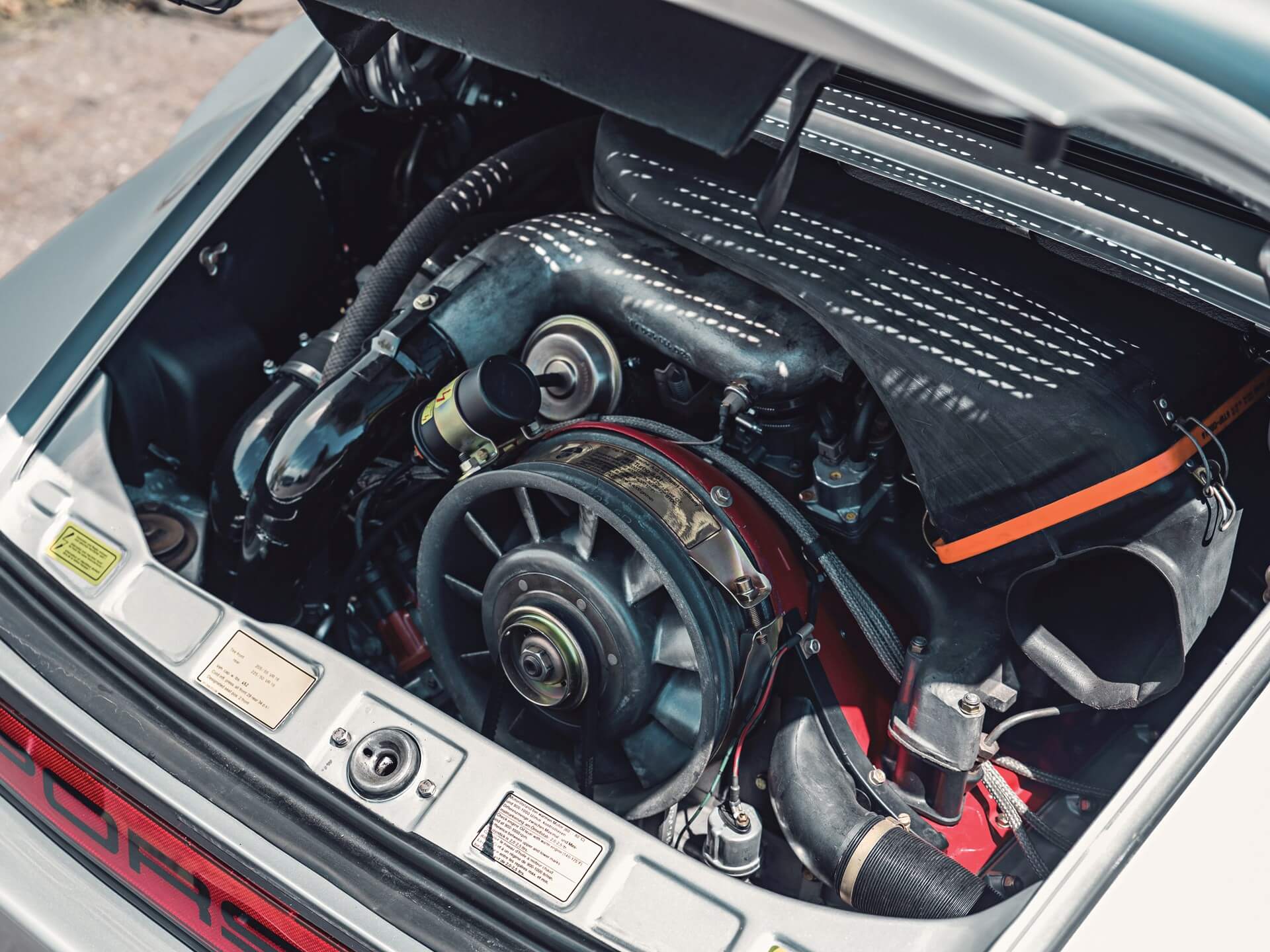 The model gets an extensively re-engineered platform that uses generous amounts of aluminum in its construction in its rear section. It is powered by the extensively 3.0-liter flat-six, turbo petrol engine that makes an additional 30 horses. The total power output of the car now stands at 444 bhp.
The sprint time of 0-100 kmph has been dropped under 4 seconds. The car reaches 100 kmph from standstill in just 3.7 seconds. The 911 Carrera 4S does the same run in just 3.6 seconds. The sprint is further reduced by 0.2 seconds by the optional Sport Chrono Package. The top speed on the heavier Carrera 4S is rated at 306 kmph and it is rated at 308 kmph for the Carrera S. 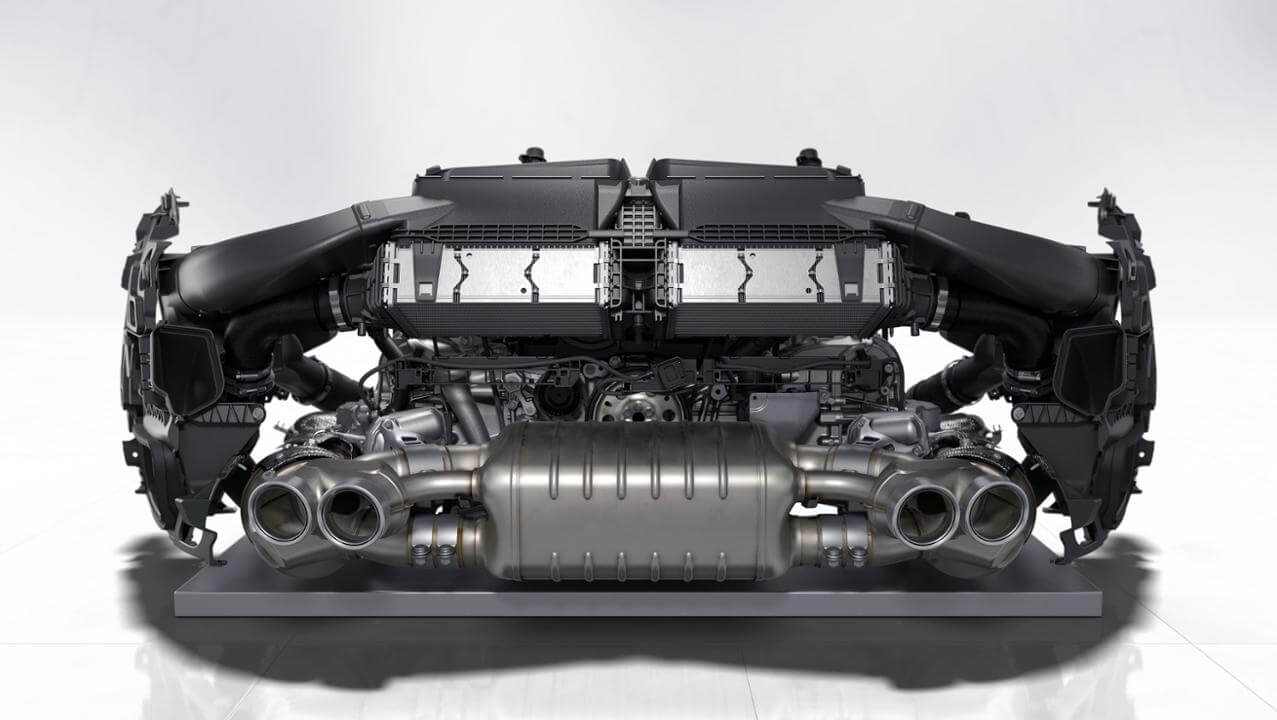 The car has a new multi-function steering wheel. A 10.9-inch touchscreen monitor is placed within the center console and comes with a host of connectivity functions including navigation. It has gone some major changes under the skin and now comes with a heavily updated chassis and engine. 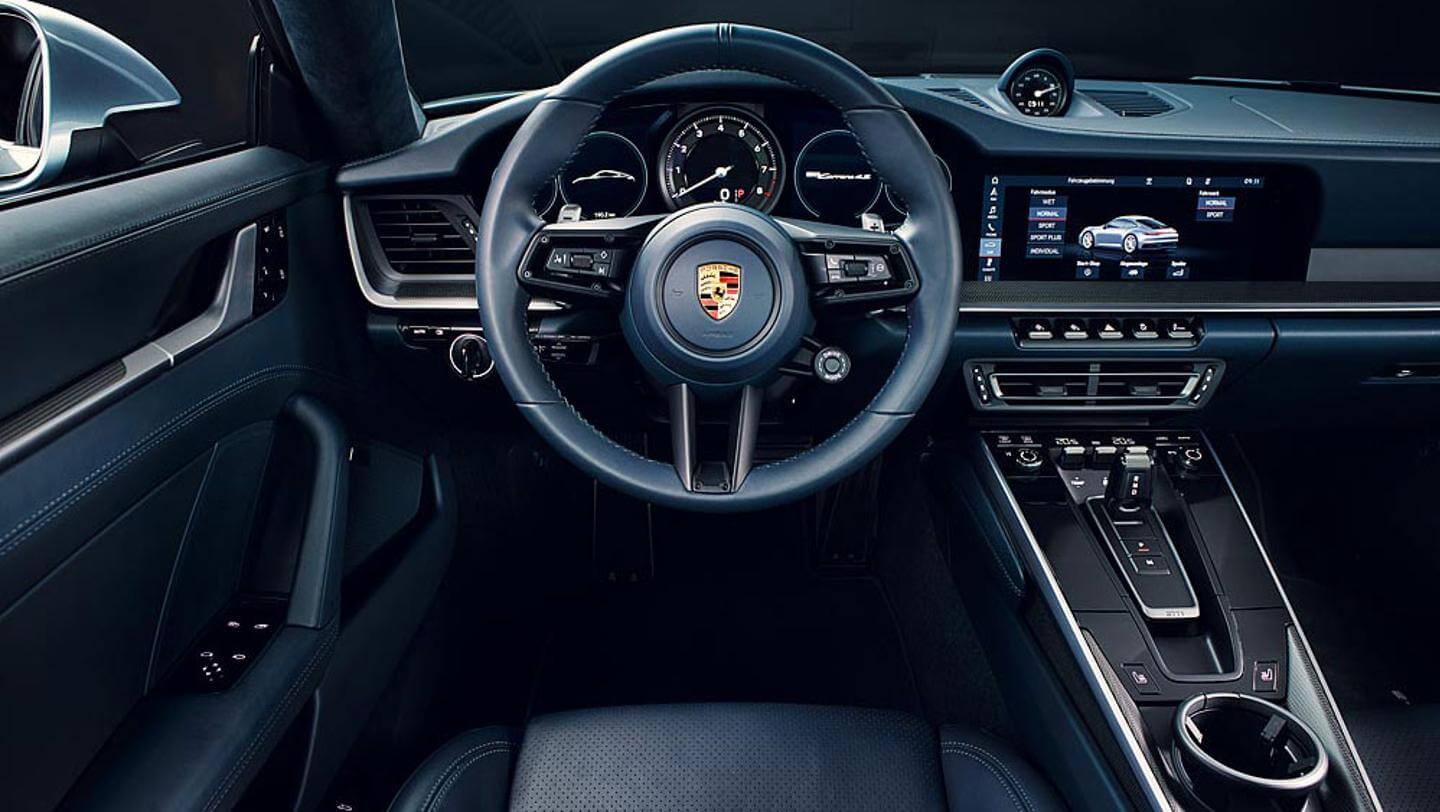 The car is having a completely new interior which is characterized by the clear and straight lines of the dashboard. The center screen in the car is now 27.7 cm (10.9”) and it can be operated with ease without distraction. There is a compact switch unit with five buttons for direct access to important vehicle functions located underneath the communication system. The seats have been modified too. The weight of the vehicle is reduced by around three kilos with the new design. The seating area has been improved a lot and it has got more comfortable overall. The seat cushion has got minimally thinner too. So, here were the different features of the 2019 Porsche 911. Get excited to get a test drive of this car very soon!

Contact Center Vs Call Center: What Are the Main Differences?

The phrases call center and contact center are frequently used interchangeably, but it's a mistake...