The gaming world has been taken to a whole new level as technology has spared no screws to build high-quality games. With the graphics cards becoming affordable again the craze for PC games has taken a roar. And 2018 is halfway there to get over and we are on the edge of the busiest season of gaming. The remaining months of the year will bring a lot of adventures with the introduction of the latest pc games for all the excited gamers.

Here are the exciting top 10 PC games to be soon launched in late 2018:

Shadow Of the Tomb Raider 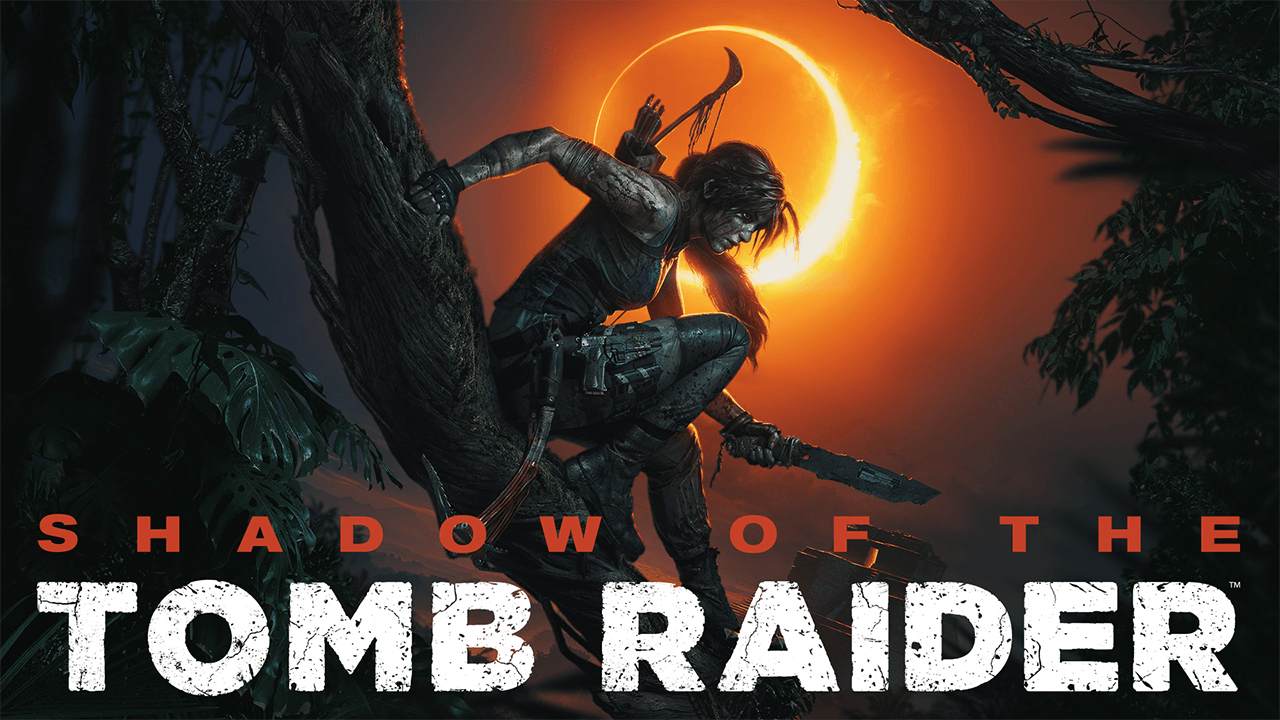 The plot revolves around how unknowingly she activates an apocalyptic cataclysm by removing the Mayan dagger from its place. The game is surely a thrilling experience for today’s youth and will mark its presence upon release. 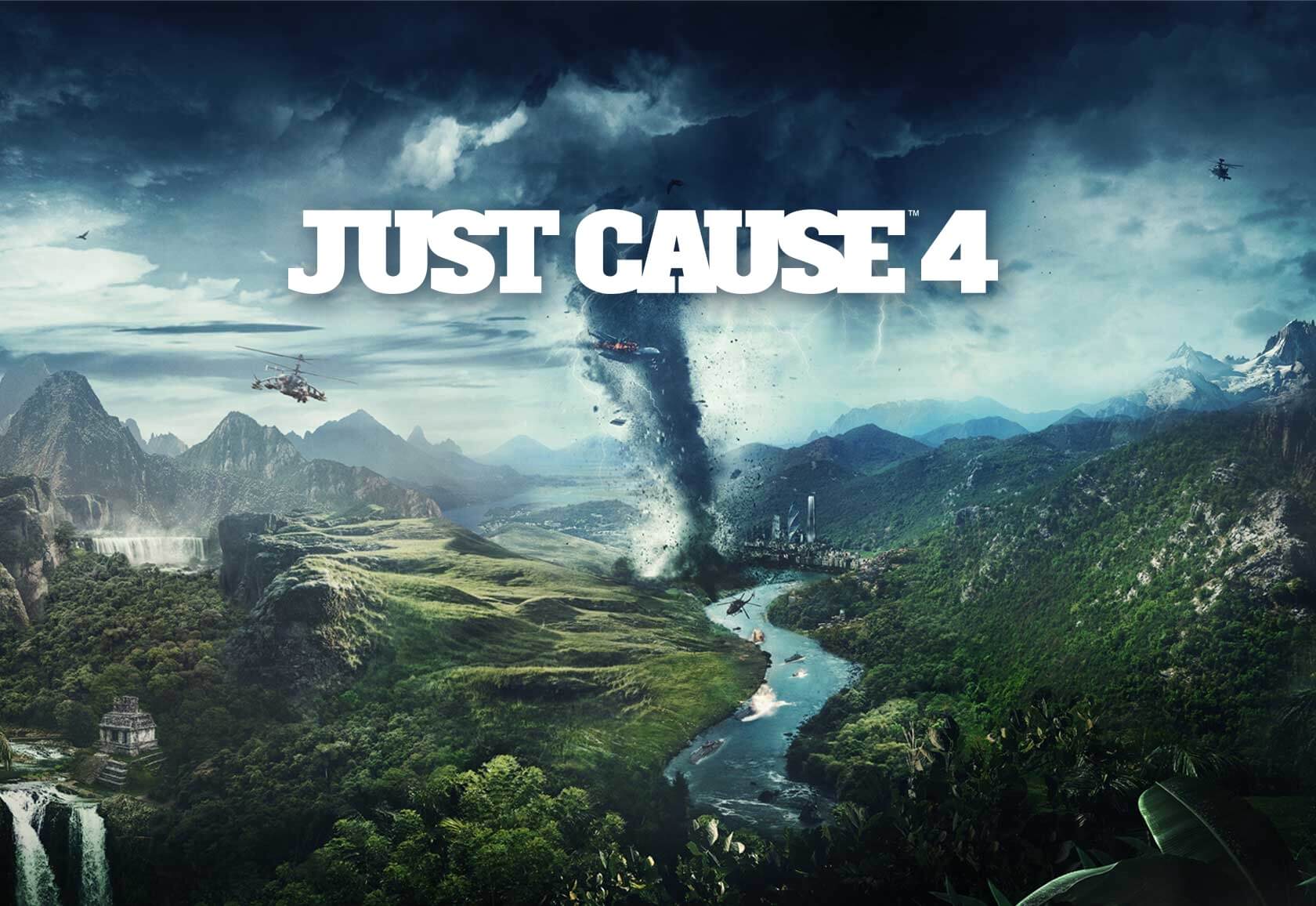 Rico Rodriguez is battling with evil in the South American country this time. The players will experience wingsuit gliding action alongside new weather effects like tornadoes, tropical storms, and accidental events like falling helicopters. 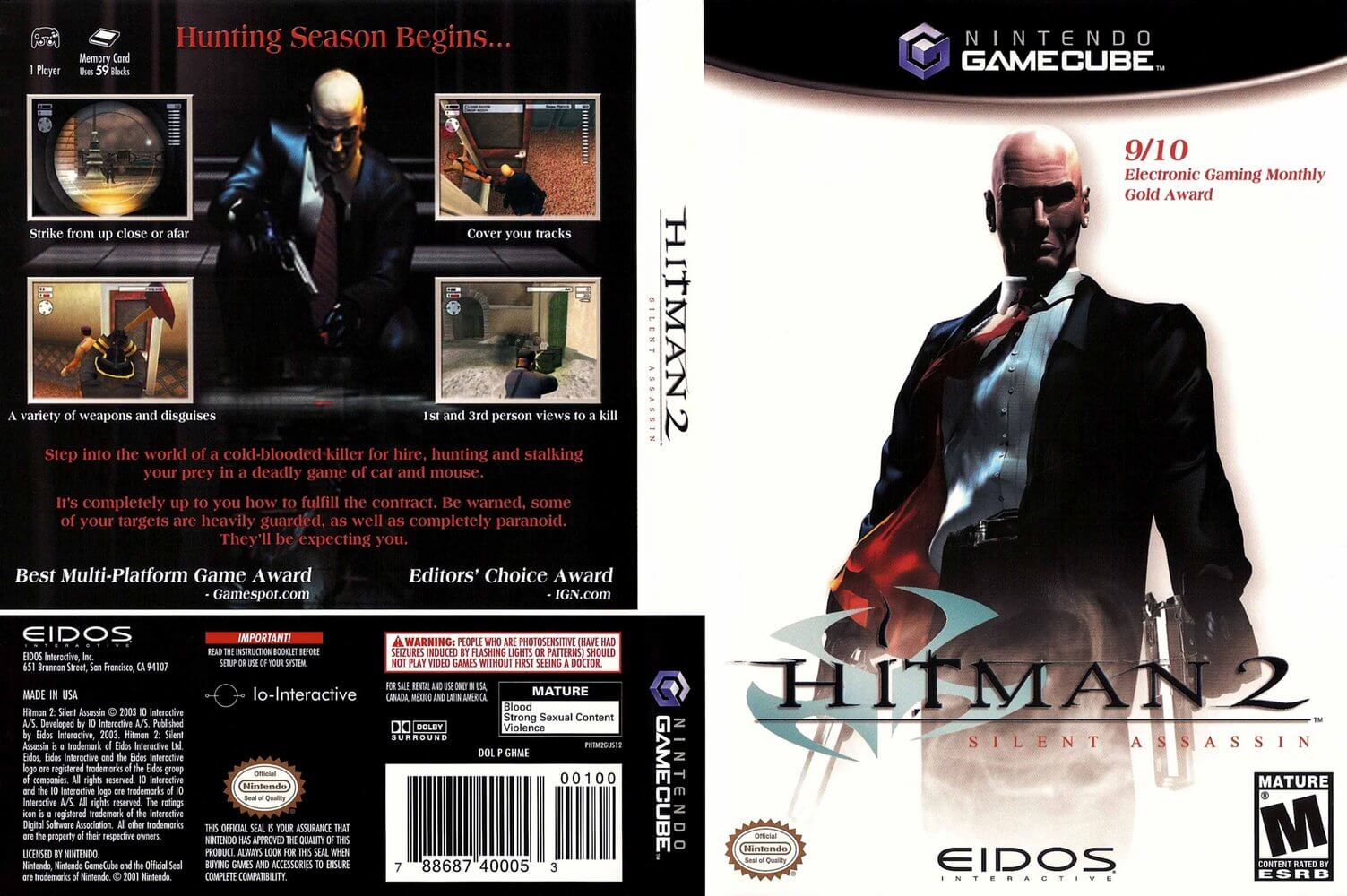 Hitman 2 will come with a bang and this time it will not be an episodic game and will be launched as a 6 level game. 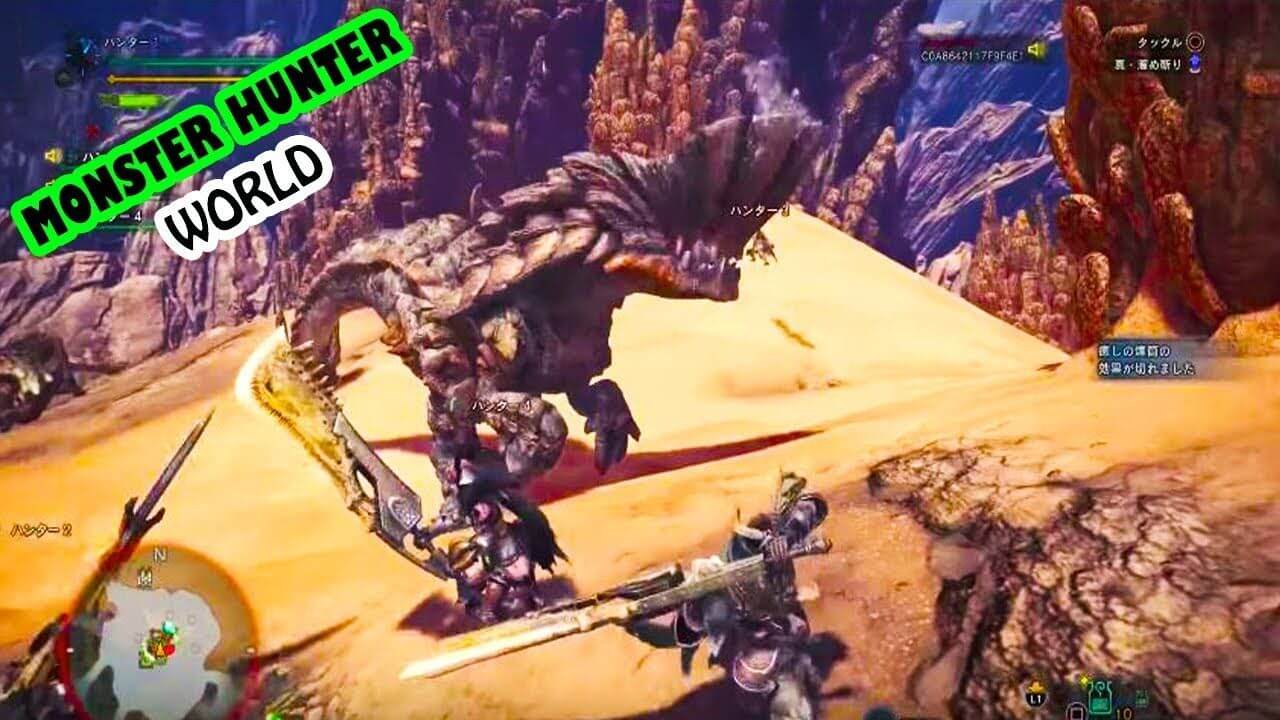 With the improved graphics versions and quality, the game is finally coming to PC. The characters are created even better than before. It has been termed as one of the bold evolution this game ever needed.

The RPG action-oriented is a mashup of ancient martial arts, gun-fu, and many other ways to take down a huge beast. This game is all about protecting a mystical island. 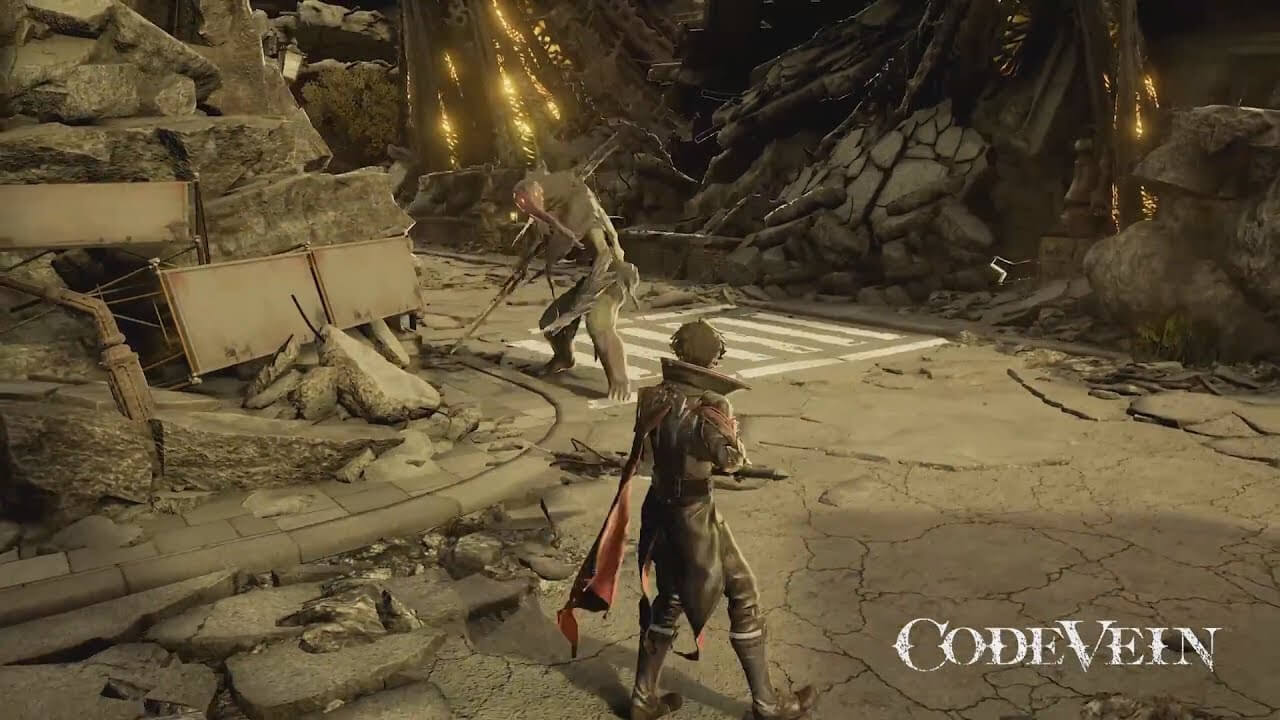 Here you will fight huge demons and bigger swords. The game is drowned totally in bloodlust and has become one of the most risk dealing adventures of all time. 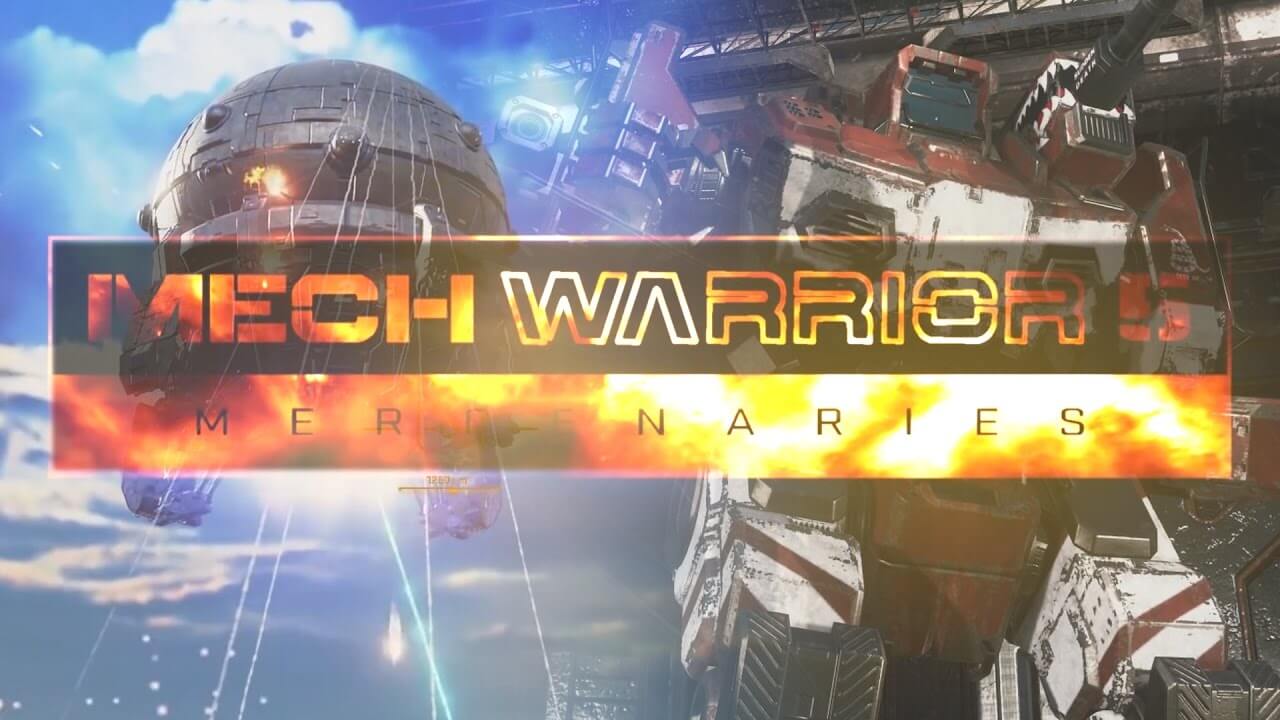 The single-player game revolves around the region surrounding the earth where you will melt robots and tackle some technological evils. 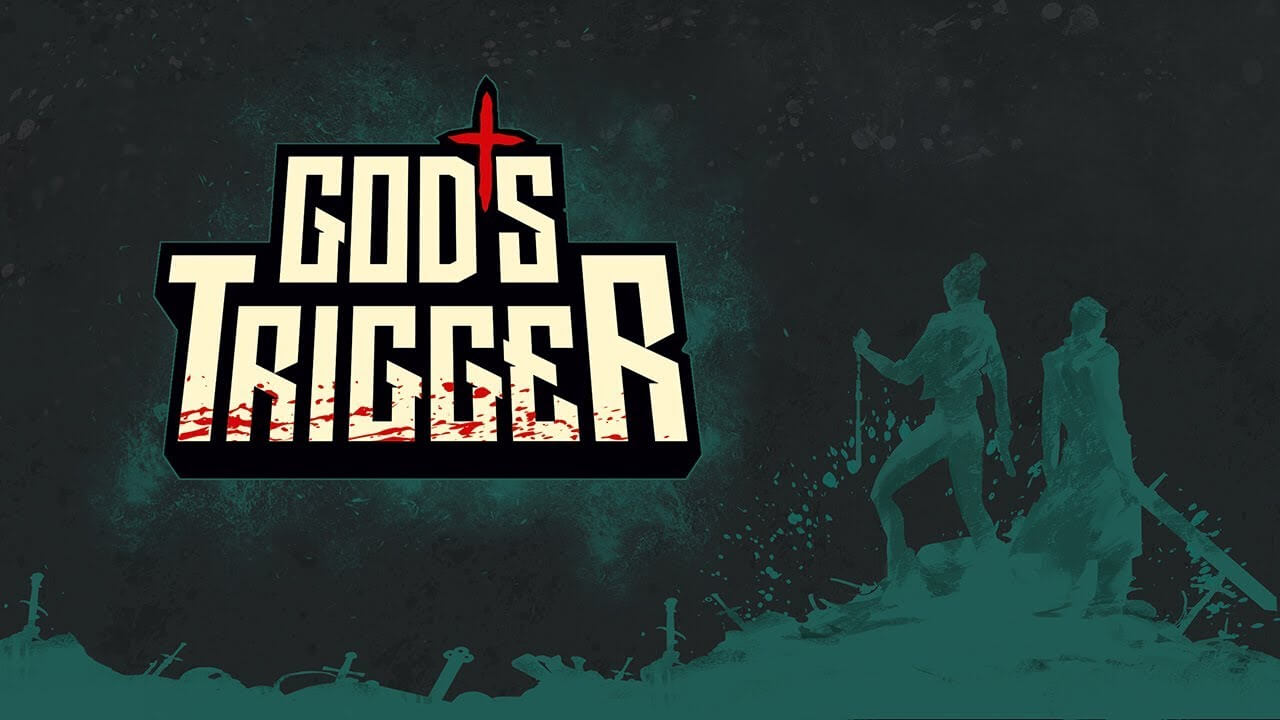 Harry and Judy are the angel and demon of the fantasy world. Coming together to bring down 4 horsemen. It is a fast and blood-hunting action game. 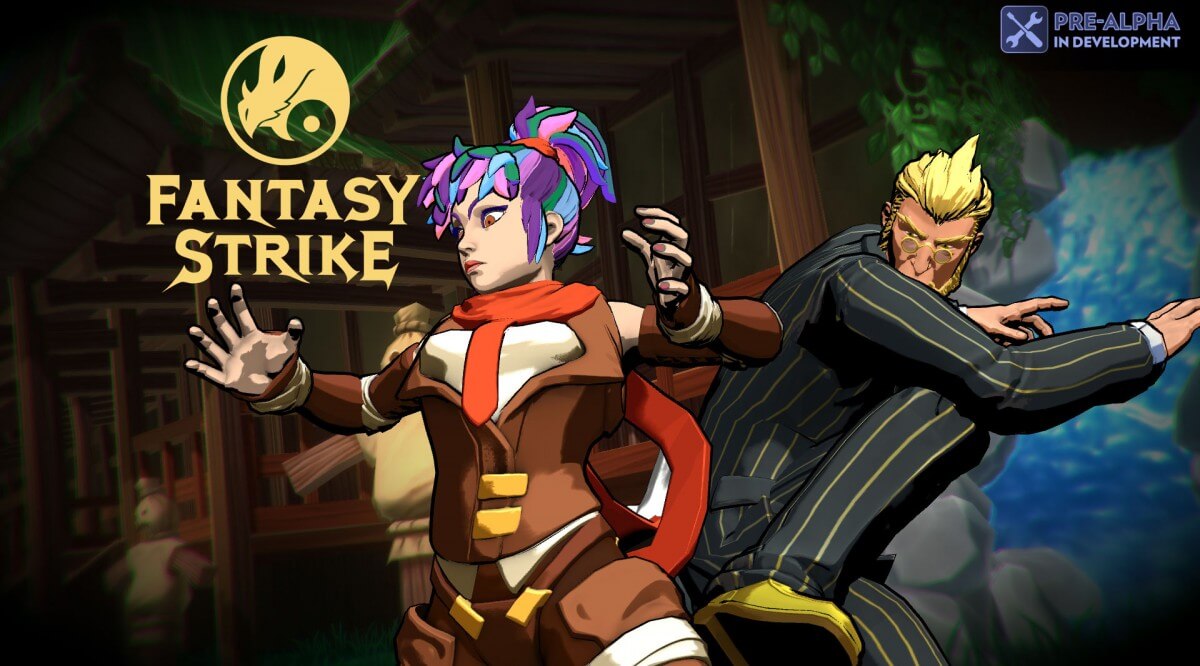 A fighting game for less experienced gamers allows you to make moves with only a button press. The classic fighting sequence is hard to master hence this latest pc game comes to the rescue. 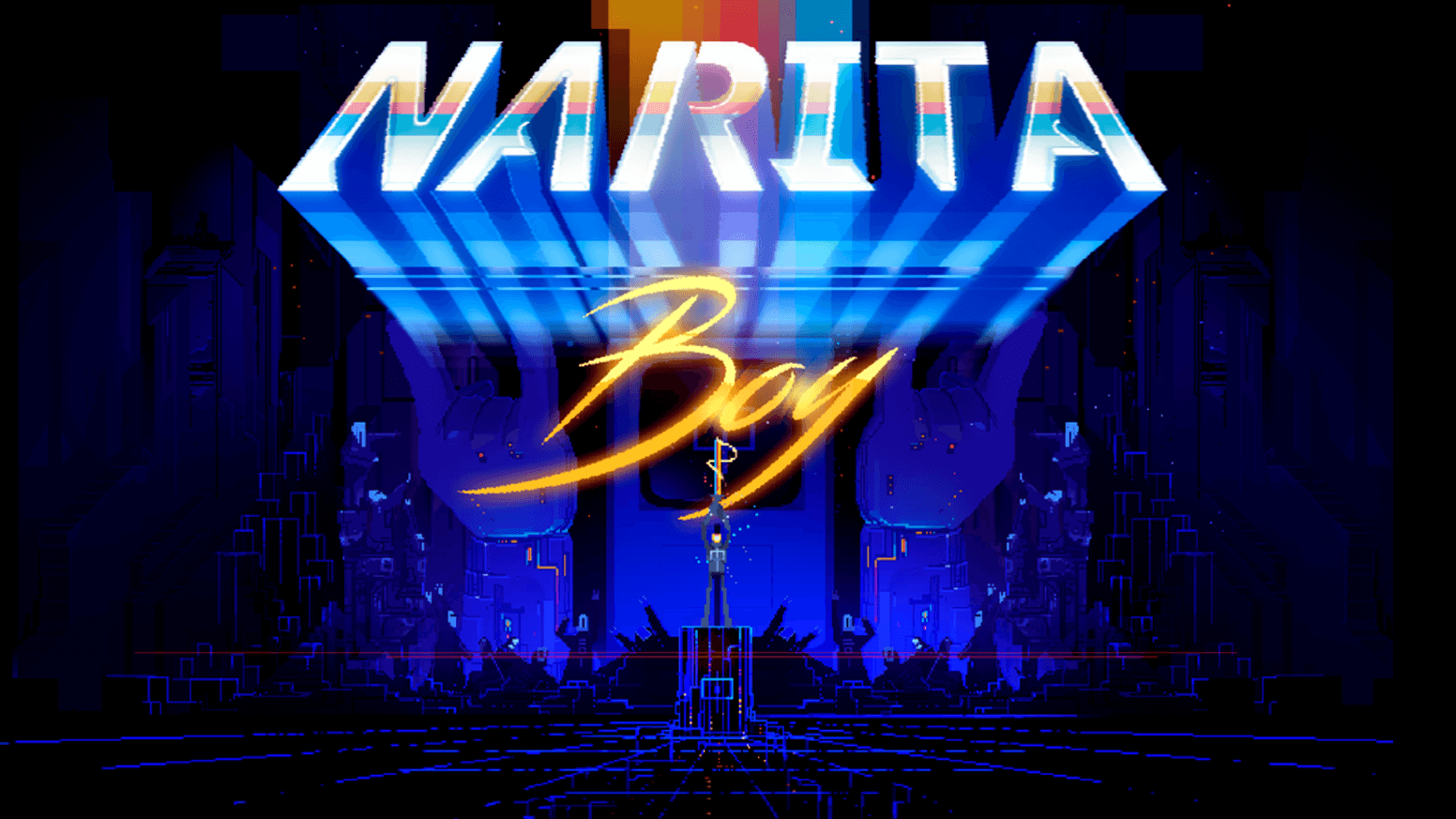 Here the players will experience fighting with thugs, demons, and giant toads. The players will play the role of Narita boy a hero who emerged to save the digital kingdom.

A Guide to Web Design Cost in Australia

Are you looking to build a website for your business but not sure about the...