Xiaomi, the smartphone manufacturing company is no doubt at the number one position in the Android market. It is coming up with new models every few months and people are really loving to buy these excellent smartphones with amazing features. People are having a trust factor on the Xiaomi phones and that is clearly seen seeing the brand’s success.

Recently, the company has launched the Mi Mix Alpha which is having a wrap-around display. Also, Mi 9 Pro 5G was launched at the event. It was expected that the company is going to launch Mi Mix 4 but the company came up with Mix Alpha. Also, it is confirmed officially that no more Mi Mix models are going to get launched this year.

Today, we have brought this post to provide details of the latest smartphone: Xiaomi Mi Mix Alpha which is quite buzzing on the internet. 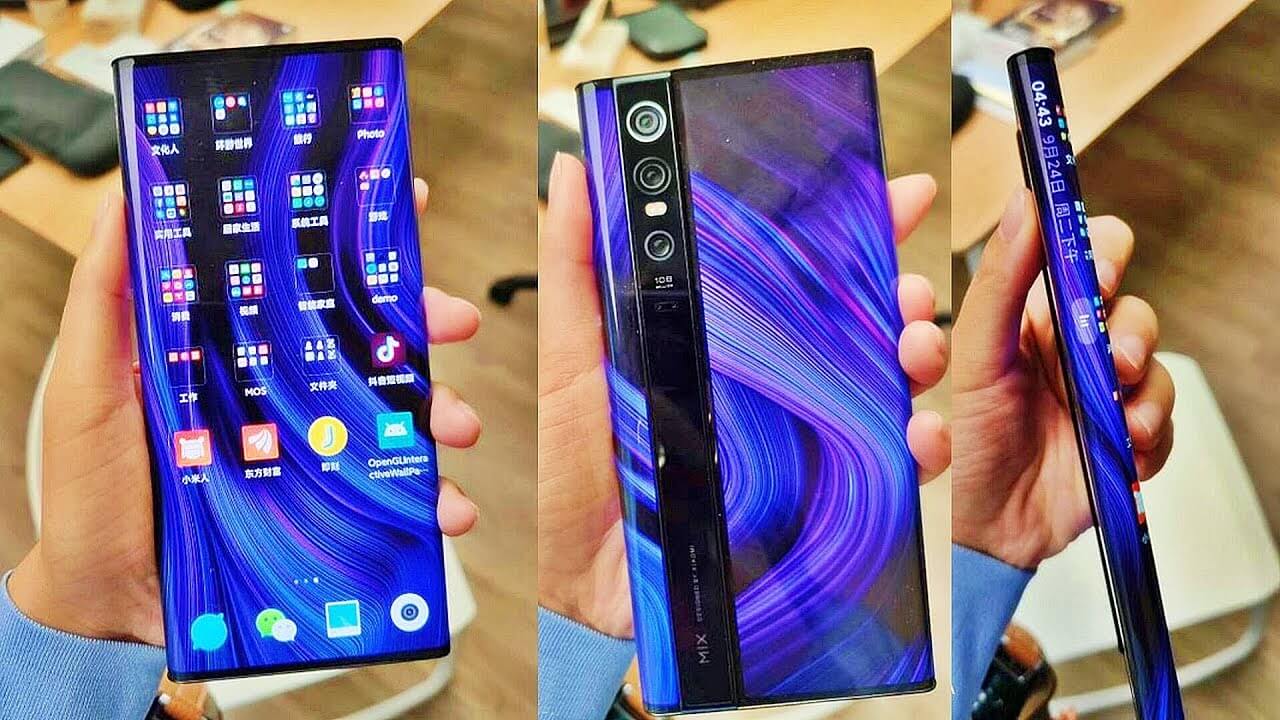 This new smartphone has a 180 percent screen-to-body ratio. It is a concept phone having a foldable design. The screen wraps around the device entirely. On the other side, it meets the camera. This results in a phone that is completely made of screen. The status icons like battery charge level and network signal are displayed on the side. Volume buttons are also kept on the side.

Titanium alloy, ceramics, and sapphire are what the body of the phone made up of. Its price is CNY 20,000 (approximately Rs. 2,00,000) which is a huge price. But the price is totally worth its cost. Let’s now have a look at the features and specs of this phone.

Specs and Features of the Phone 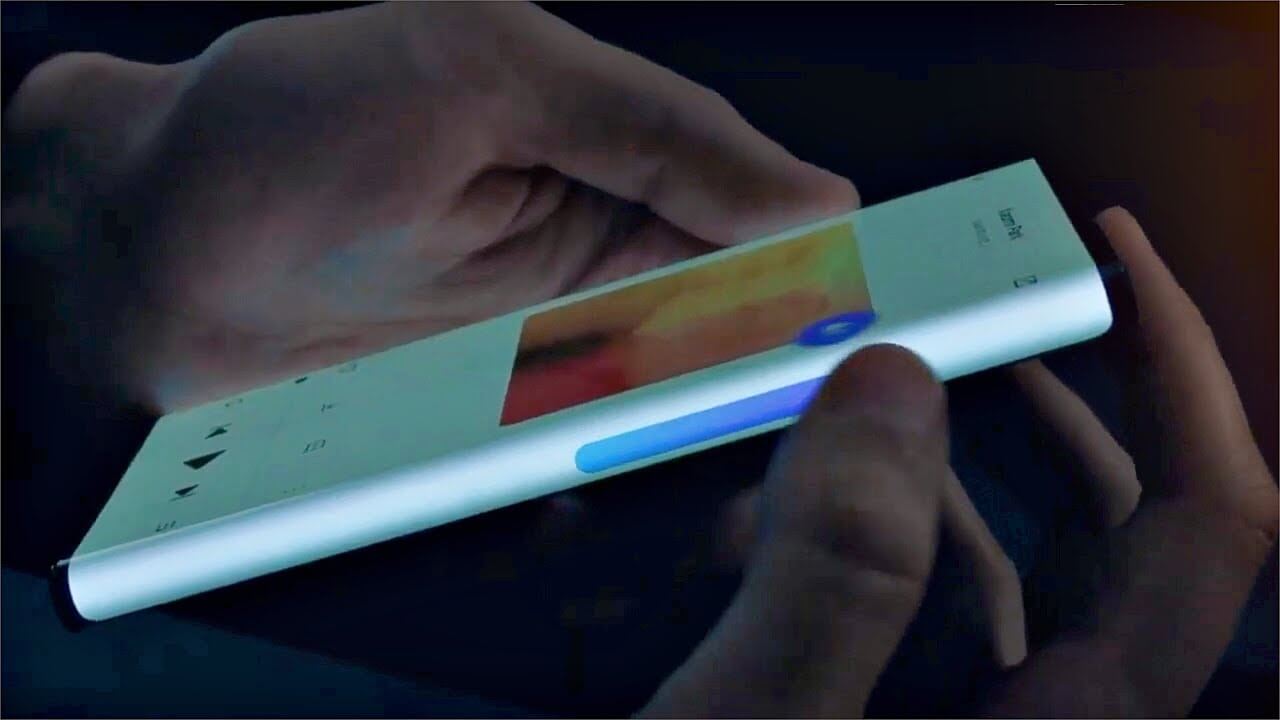 This smartphone was launched on 24th September 2019 and since then it has received a huge response from people. It has a big touchscreen display of whopping 7.92-inch size. The phone has a screen resolution of 2088×2250 pixels.

Talking about the RAM size, it has 12GB RAM, which is almost 3 times the RAM size that laptops and desktops generally have. The 1.8GHz octa-core Qualcomm Snapdragon 855+ processor is super-fast and lets you do multitasking quickly. There are 4 cores with 1.8GHz frequency, 1 core with 2.96GHz and 3 cores clocked at 2.42GHz. 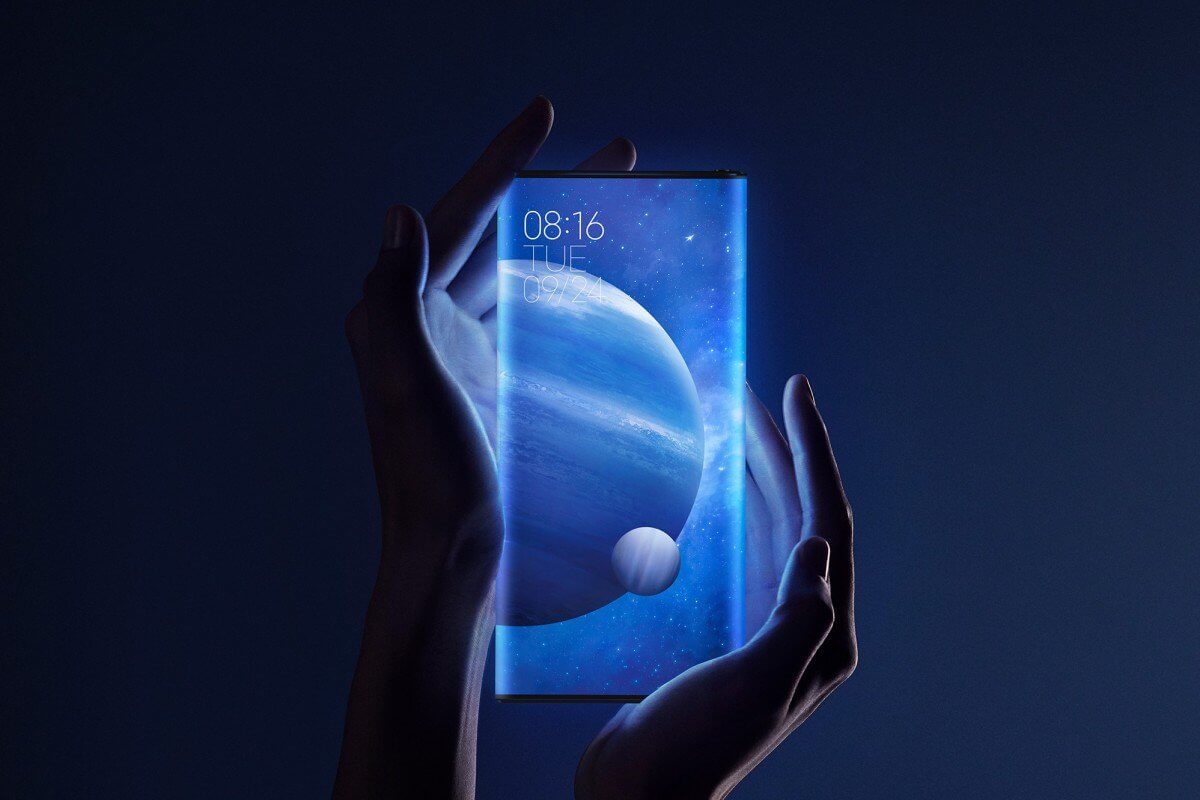 The inbuilt storage is of 512GB and has dual-SIM (GSM and GSM) support. It accepts Nano sim cards in both the slots. The phone runs on MIUI Alpha based on Android.

Talking about the connectivity options, the foldable phone has GPS, Bluetooth v5.00, USB Type-C, Wi-Fi 802.11 a/b/g/n/ac, Wi-Fi Direct, 3G, and 4G. The following are the sensors included in the phone.

Face unlock is supported by the phone. It was launched in black color only as of now.

Well, you will love to see this foldable phone of Samsung which is cool in its look and a great experience. 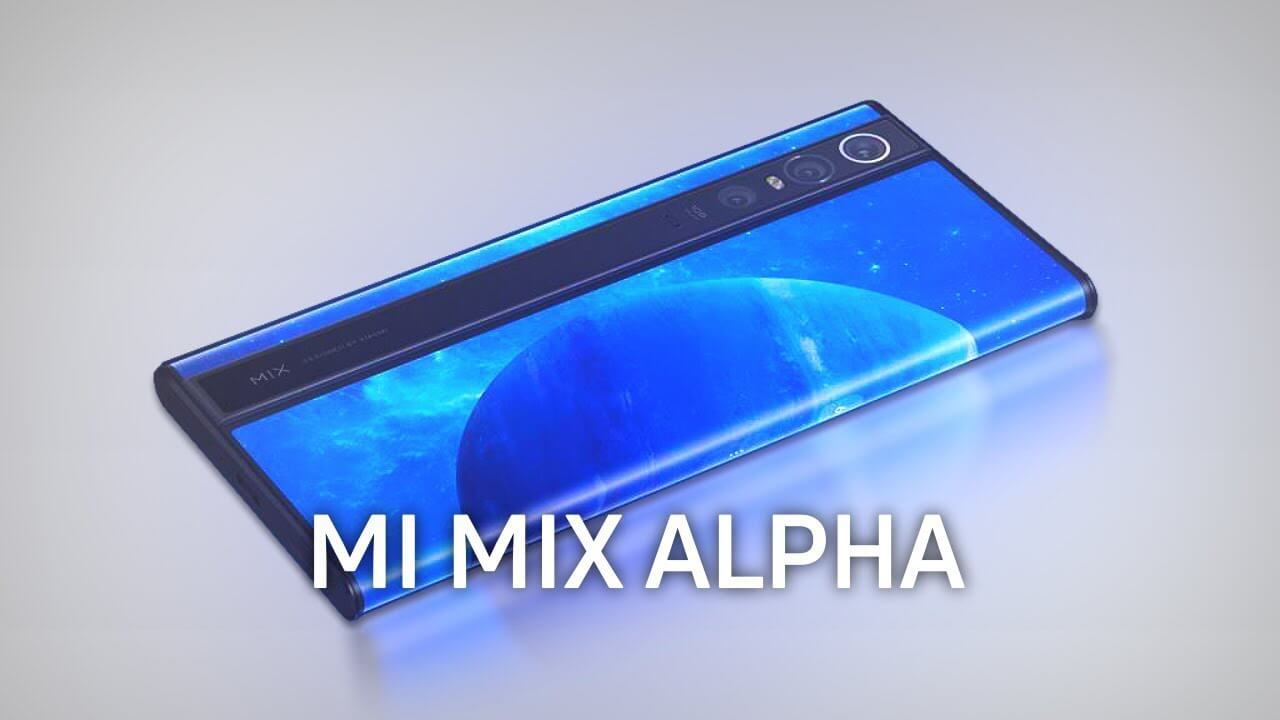 So, here was a brief overview of the Xiaomi Mi Mix Alpha. Hope you enjoyed reading the amazing specs and features of this smartphone. Stay tuned to get more information on tech news! To know more about this type of tech news and mobile phone reviews visit Technographx.

Opportunities for AI in Retail: Price and Churn Prediction

Even despite the fact that artificial intelligence is not an invention of yesterday, 2019 was...