This process might take years to complete. Until the end of 2020, wireless companies won’t be affected by cable companies. Craig Moffet, and Moffett Nathanson, analysts who also have predicted something similar said in their note. The latest wireless standard is called “5G,” might emerge around broadly soon.

In case anything like this happens the consumer might experience low bills due to high competition. However, mergers of companies can cause the opposite – prices might rise. Though, the merger of Charter communication with Time Warner Cable. Bright house network primarily upgraded the footprint of the company to 44 states. At present, commonly known as Spectrum has designed some amazing deals covering all sorts of users and households. With great discounts and without the restriction of contracts. Not to forget the context, the channel line ups of plans like Spectrum silver package are good enough to keep up. With the trend of shifting towards online streaming services as well as they can easily convince their long list of satisfied customers.

Moreover, in such situation broadband will try to attract customers by introducing their apps to compete with the competitors which might result in fewer choices for customers.

DirecTV, a mobile-friendly online alternative to cable can also attract cable’s customers – for this, they may need to fix the bugs. Also, DirecTV is endorse by AT&T, in fact, DIRECTV has an exemption by AT&T wireless when it comes to data caps. This is a bonus point, as it lowers the price of DirecTV as compare to its competitors. It’s just one example. Various phone companies are also changing, have start considering videos as a selling point – a strong way to monetize. 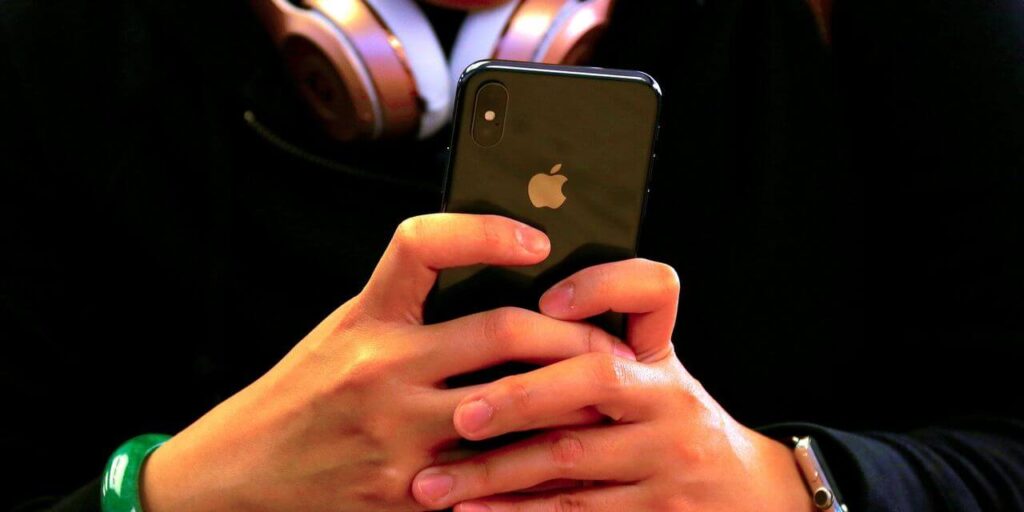 For instance, a company call T-Mobile has allow unlimited data packages through which customers can watch unlimited videos – just to attract more customers. However, they have compromise the quality of the video. Anyway, it also can become an alternative to TV, perfect for the ones who have no problem with watching content on relatively small screens of mobile devices instead of watching TV screens. Again it can give cable services a tough competition. Furthermore, Verizon also offers its app name as go90 without the restriction of data caps.

The cable companies like any other thing we buy in the market, offer great discount or promotional deals to encourage their customers to upsell, bundle up their purchase by getting more than one product/service. Similarly, popular bundle deals of cable TV, internet, and home phone services are offered by almost all the telecommunications today.

As much as wireless internet is concern, it is gaining more and more popularity and as a result of this more and more people spend time glue to their phone’s screens. The trend of watching videos on the phone is growing faster and does not seem to stop anytime soon. Hence, most homes have Wi-Fi connections. Having said that, the cable internet is not getting extinct either. Back in 2016, according to Comcast, the growth of cable subscribers increase largely. 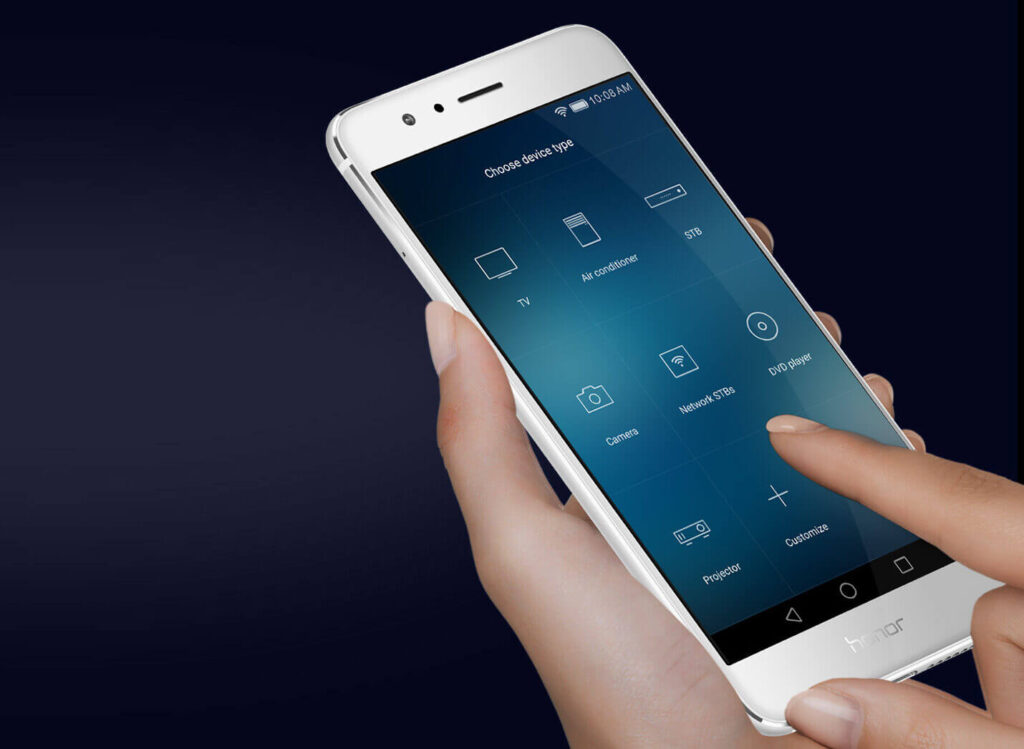 If 5G is launch it might be a good alternative to the home Wi-Fi. Moreover, Verizon and AT&T are experimenting with fix wireless as well. For now, they are testing it. Verizon has officially start its field test in about 10 areas. Whereas, AT&T is also planning to start its home Wi-Fi in Austin and Texas – for the ones who are already using it’s DirecTV internet service. More tests on 5G are plan to be start at the end of this year. However, full details are not available, it cannot be said how widespread those tests will be.

There is a lot to be figure out. Its reliability is still questionable. As Jason Blackwell – A Strategy Analytics analysis said: “There are queries about whether it would be as dependable as a broadband cable for the constantly growing count of devices in a typical household”