The great ‘Chadwick Boseman’ who played the black panther role, passed away a couple of years ago. It made the space empty for the new black panther.

Even after T’Challa’s death in the MCU, someone must step up and take over the role of the guardian of Wakanda because the Black Panther has been doing so for many years. Now, there is a lot of buzzes, and the questions like who is the new black panther are surfing around.

After the final trailer of Black Panther, there has been a lot of buzz regarding the new black panther. Marvel has done a fantastic job of keeping the suspense by hiding the face of the person in the clips.

There are a lot of speculations regarding the names; let’s discuss some of the most speculated names for the role of a new black panther.

Who is the New Black Panther? 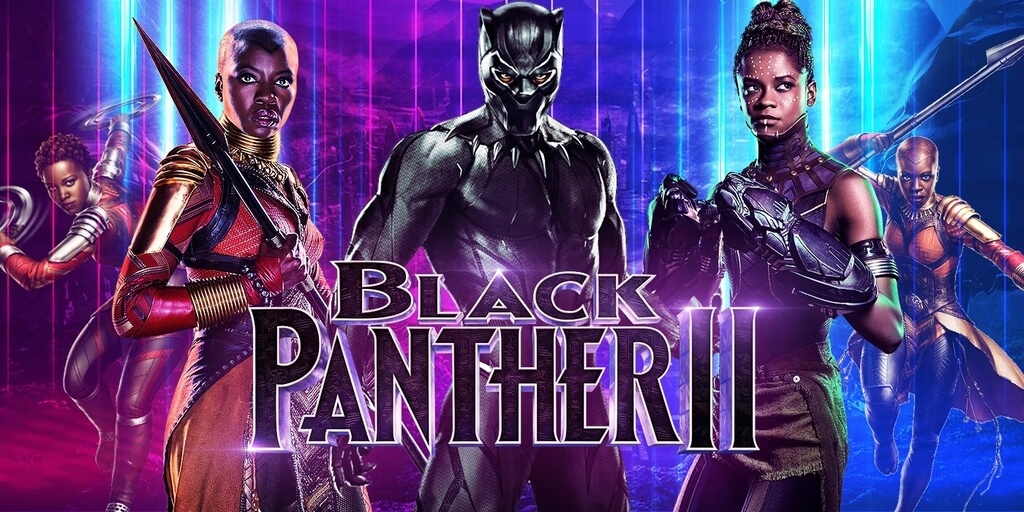 We know about the most probable name, but we will also discuss the other potential characters that can step into this role, including Shuri.

Most Probable Names for Black Panther Here are the most probable names for the role of the new black panther. 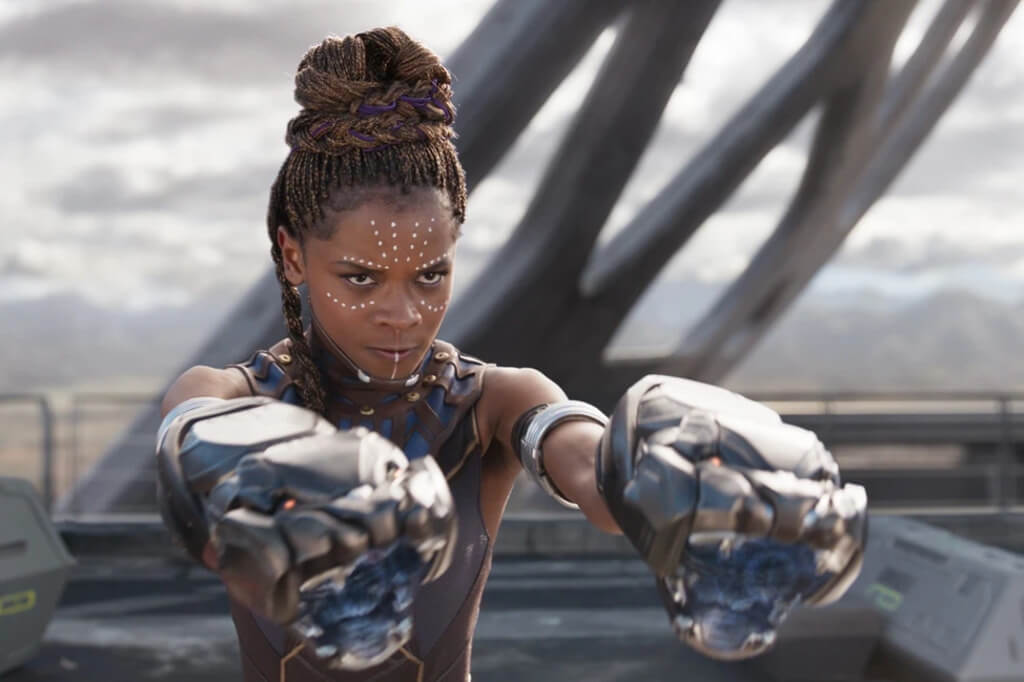 Shuri is one of the most speculated names for the role of the black panther. She is T’Challa’s sister, a descendant of royalty, and a competent fighter.  Shuri also created the current Black Panther outfit. 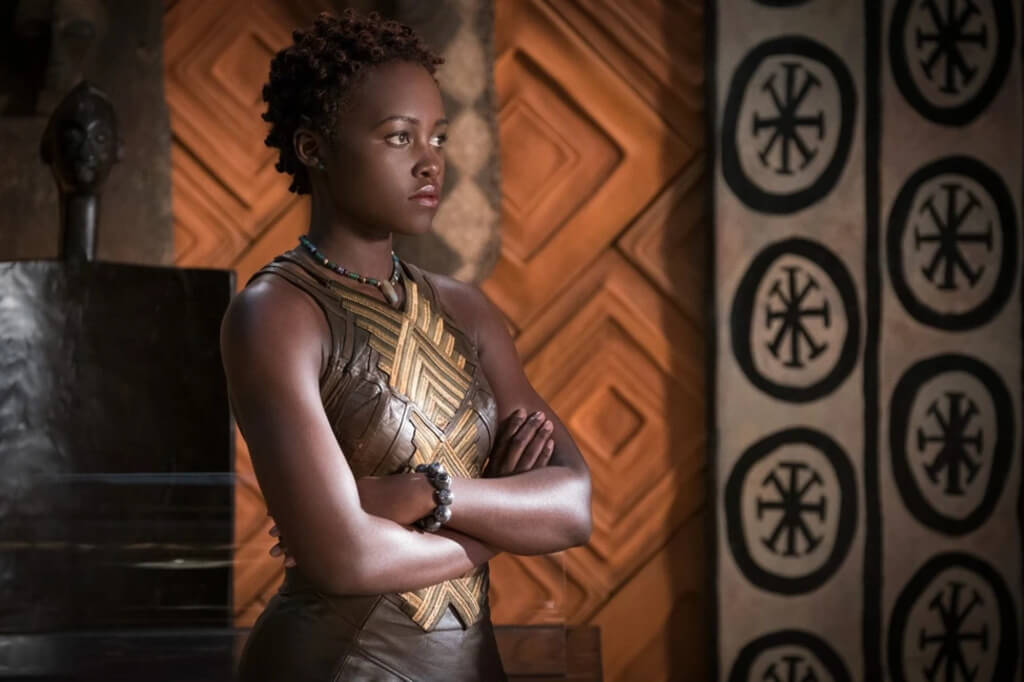 Nakia is an interesting choice and a tough competitor for this role. Apart from her proximity with the T’Challa, she is an amazing fighter and one of the top War Dogs of the kingdom. Apart from this, she is an intelligent spy. All these qualities make her an ideal candidate for the Black Panther. 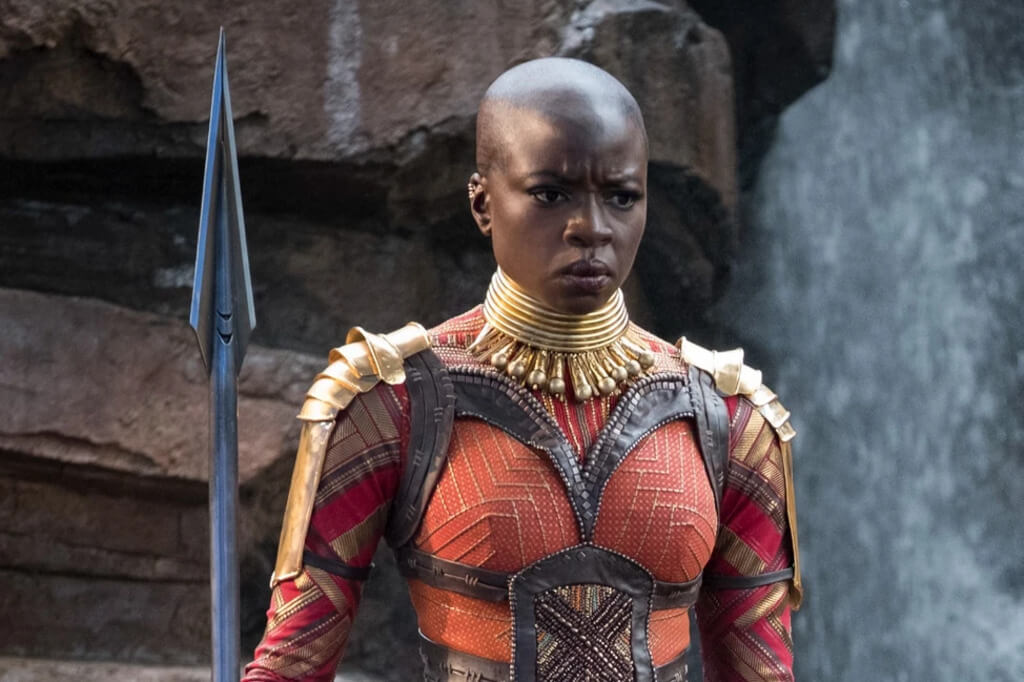 Apart from Shuri & Nakia, Okoye can be suitable for the role of the black panther. She is loyal to Wakanda and can go to any extent to protect it. Okoye has established herself as a crucial part of the MCU. 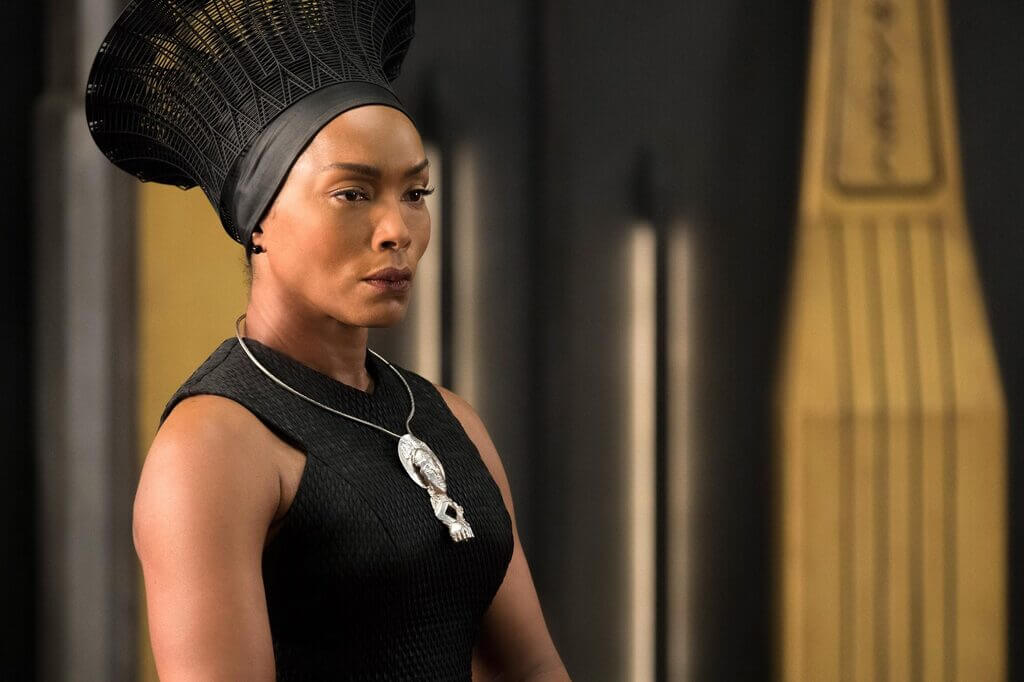 There are also chances of Ramonda being in this new role. There may be an argument regarding Ramonda’s old age, but Ramonda can obviously be the Black Panther if we can accept a man who can stick to walls.

Also Read: Marvel Movies In Order: Watch Them Out Again And Get Nostalgic 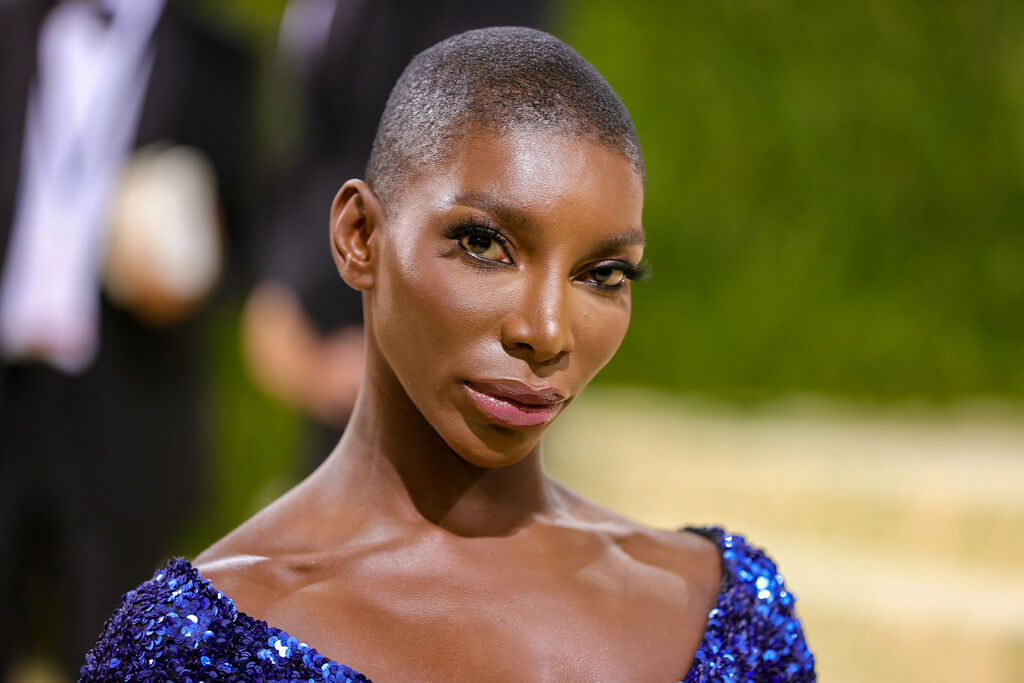 It may be possible to cast new members and make them important characters for the future MCU. Now, here one name comes to our mind, and it is Aneka. Aneka is the instructor of Dora Milaje, and she is one of the strongest characters.

At last, we would say that seeing the hints, Shuri is the new black panther. Black Panther: Wakanda Forever will be in the theatres in November 2022, and the fans will finally get to see the successor of the throne of Wakanda.