Table Of Contents hide
1 What Are the Requirements?
2 How Much Does It Cost?
3 What Does It Feel Like?
4 What Are the Side Effects?
5 Why Should You Consider It?
6 In Conclusion

But in the past few years, a new kind of gaming has emerged: virtual reality, or VR. While some people thought that VR was a phase, it’s growing more popular by the day.

If you want to start playing VR games, there are a few things you should know. We’ll explain them in the following paragraphs.

What Are the Requirements? 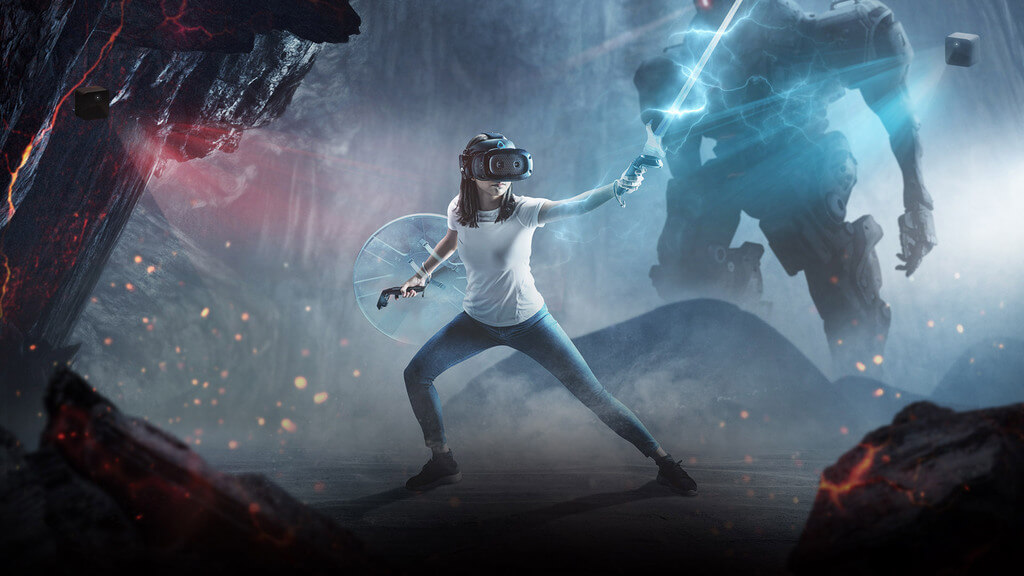 As you can imagine, the software and systems used to run VR are incredibly complex, which means that not all devices will be able to run VR.

And since most of us don’t have the money needed to buy VR gear and a whole new gaming console, you need to make sure that you have the necessary technology and equipment that will allow you to play VR. Of course, VR games will differ, so it’s best to research the requirements for each individual game or system.

Start by having a look at the Oculus Quest 2 requirements to see whether you will be able to use this type of VR.

How Much Does It Cost?

Any avid gamer will know that gaming isn’t a cheap hobby. Not only do the games themselves cost a lot of money, but you will also need to pay for certain gaming systems in order to play these games.

Of course, with VR, you have another expense – the VR equipment itself. You will likely need to invest in a VR headset as well as other equipment if you want the optimal VR gaming experience.

If it’s something you’re passionate about, you can follow these ways to save money until you’ve saved enough for a VR system. 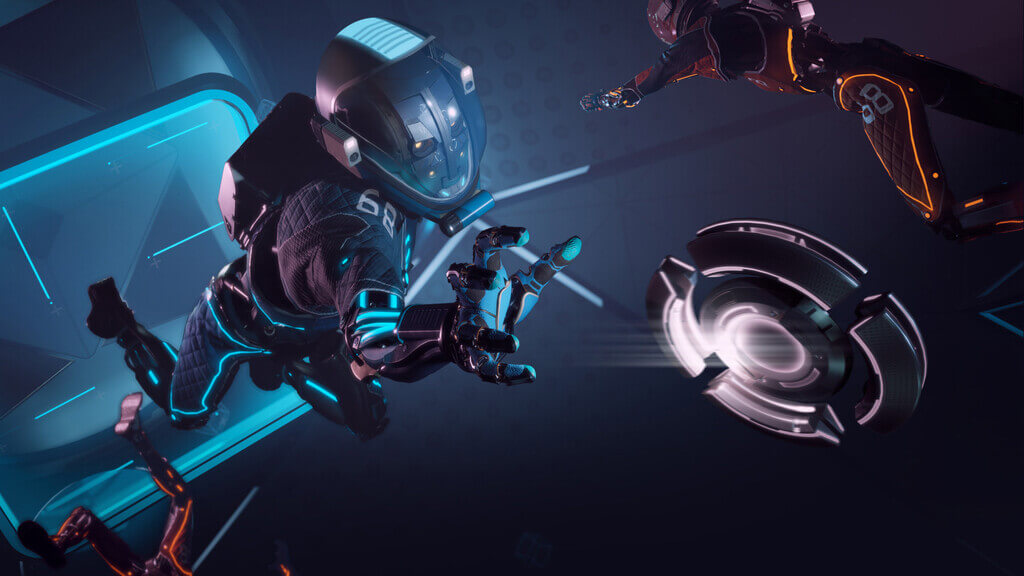 It’s hard to try and imagine the concept of virtual reality if you haven’t experienced it yet. However, that’s the part most people are curious about – they want to know how it feels.

The key difference between virtual reality and other, more traditional gaming systems is that with other games, you are viewing the gameplay out in front of you via a screen. Virtual reality, on the other hand, makes it feel like you are inside the game itself. Even if you turn your head or move your body, you will still be within the virtual environment of the game, because it adapts to your movements.

What Are the Side Effects?

Because VR essentially alters your reality, it can place a lot of strain on your eyes. On top of that, many people suffer from nausea as soon as they remove the headset.

Another common symptom that people may experience, especially in the beginning, is a headache. You probably don’t want to be taking painkillers every time you finish a gaming session, so it might be a good idea to research some natural remedies to get rid of a headache.

Why Should You Consider It? 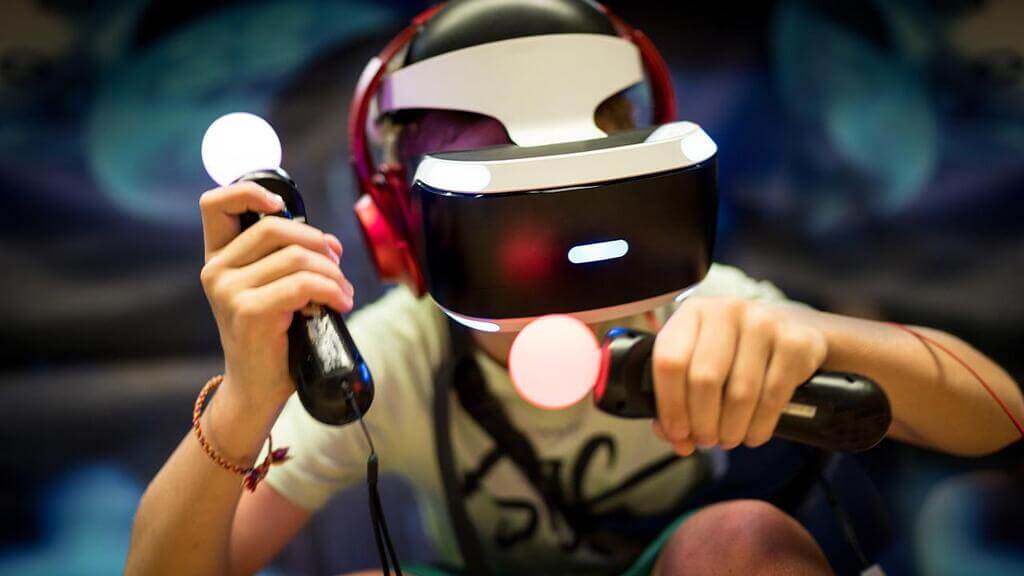 A question that people often ask themselves is why they should get VR if they already have other gaming systems. The truth is that VR will offer you a gaming experience that nothing else can compare to.

The internet has impacted our lives in many ways, and it’s no different when it comes to the world of gaming. Being able to play via VR and the internet means that you will be able to immerse yourself in an entirely new world. While VR isn’t for everyone, it’s a great way to reignite your passion if you’ve become bored with the games you play.

Because of the popularity and media exposure surrounding VR, it’s natural that avid gamers will be curious about this new type of technology. However, it’s not always an ideal option – it’s expensive, you need certain equipment, and the side effects can be severe.

That being said, there’s no denying that, for those who want to entirely shut out reality and immerse themselves in another world, this is a great option. Keep in mind that you shouldn’t just invest in VR because everyone else is doing it – rather be sure that it’s something you will enjoy. If possible, try to test VR at a gaming shop or a friend’s house to see if you enjoy it before you get a VR system yourself.