Being able to convey your message or your content is a crucial thing in social media today. Social media is the center of all things now that technology has progressed. You want to get the most out of each 80 character limit, or 150 characters in some platforms. With the Character Counter tool, you can convey the same message across different platforms. The word count may be different, but you can craft each post for every platform in the same idea and essence!

Character Counter With Spaces & Without Spaces 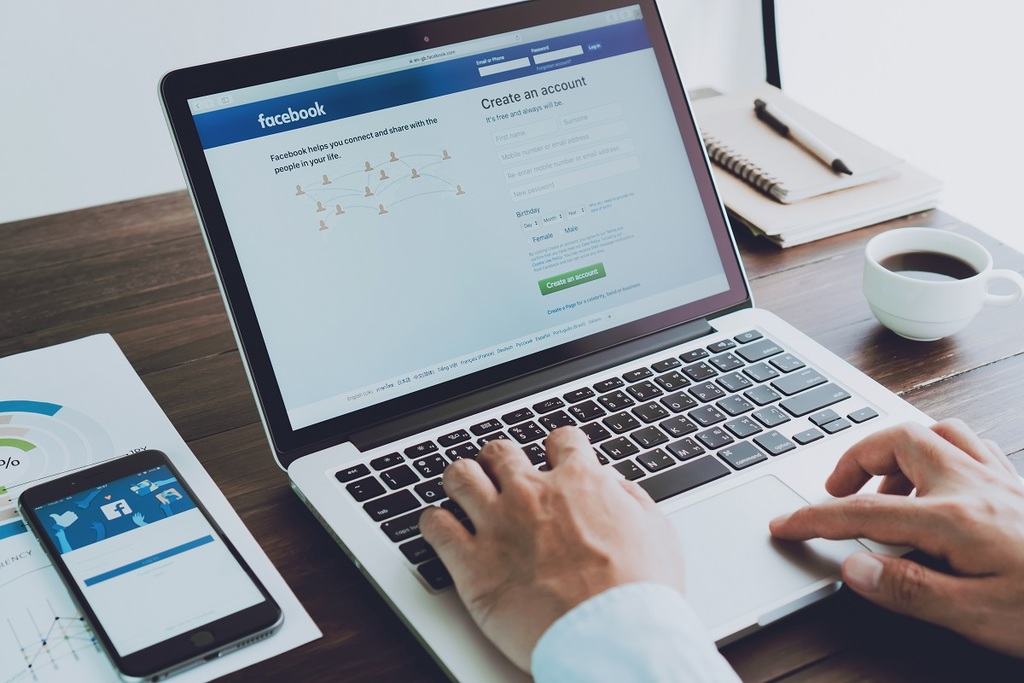 Using the Character Counter tool, you will be able to accurately view your progress in terms of characters with spaces and spaces. The counter for both variations is visible on the Counter page. So, you can craft your social media post without minding your pace.

You will see the characters of the draft or words you are typing on the space provided. With this, you will create adjustments to fit your message within the character limit. Type or key-in word afterword, and the Character Counter will automatically show the number of characters as you continue.

Can Your Social Media Post Exceed The Character Limit On the Counter? 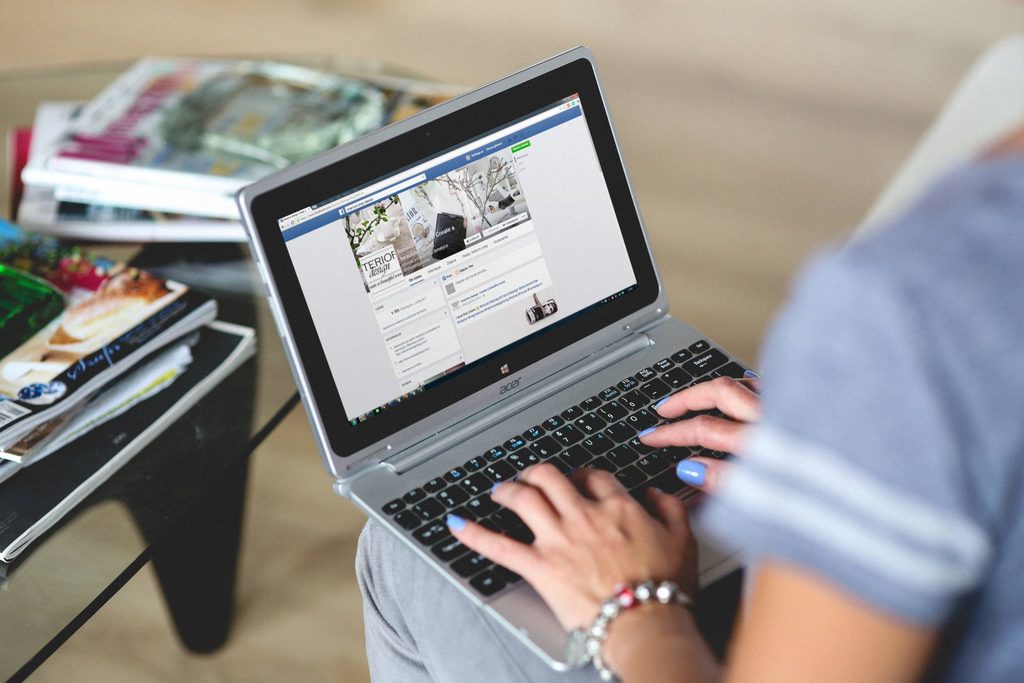 While the character limit may stretch for Facebook and Instagram, we cannot say the same for the case of Twitter. You will only be able to tweet 280 characters at a time. However, you will be able to create continuous threads of tweets comprising 280 characters. You can work with 280; after all, it used to be 140! 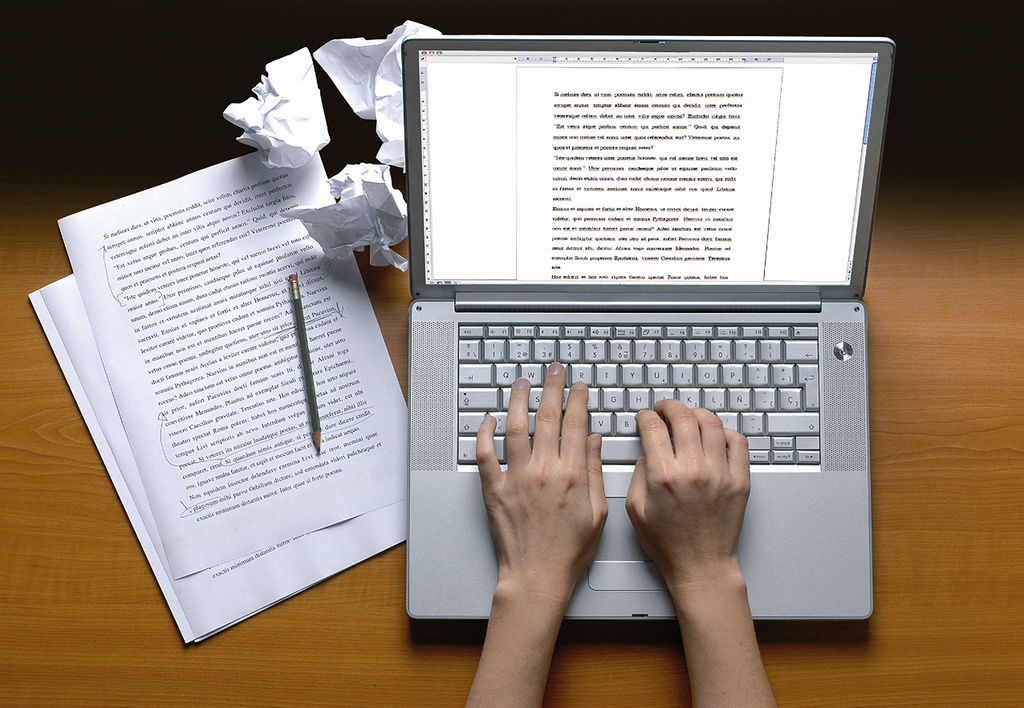