There are many operating systems available for the pc and laptop and among them, the Linux-based Ubuntu OS is very popular for its security and simplicity.

The OS is free, highly customizable, and comes in a lot of options. Many people use it all over the world but currently, the users are facing a major vulnerability in it so Ubuntu has released an unscheduled update of its 16.04 LTS version to fix it. 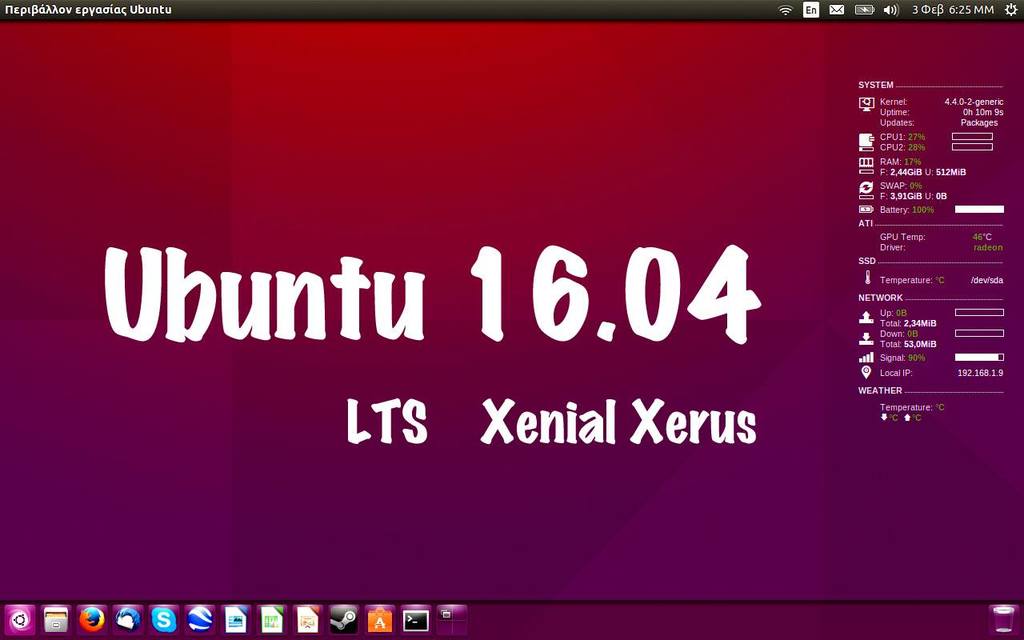 Technographx says the update is developed for all the server and desktop products. According to the researchers, there was a bug in the OS allowing the attackers to play with the Advanced Packaging Tool (APT) and install some of the bad packages. The researchers also said that the APT was not able to handle some parameters during redirects.

The flaw was very severe and if a Man-in-the-middle attack happened then the attackers could easily breach the security of the OS by installing modified packages. Such attacks harm the OS and sometimes capture our private information too. Such attacks would result in packages behaving unexpectedly. The packages may perform some random actions which they are not supposed to do.

The Ubuntu 16.04.6 version is a patch for this major flaw. You should get this update for your computer to remove the bug and to secure the OS from this vulnerability. It will also ensure that new installs are no longer prone to the bug. Your security becomes better after getting this update.

Also Read:-An Overview Of Windows 7 vs Windows 10 Performance: Select The Best For Yourself 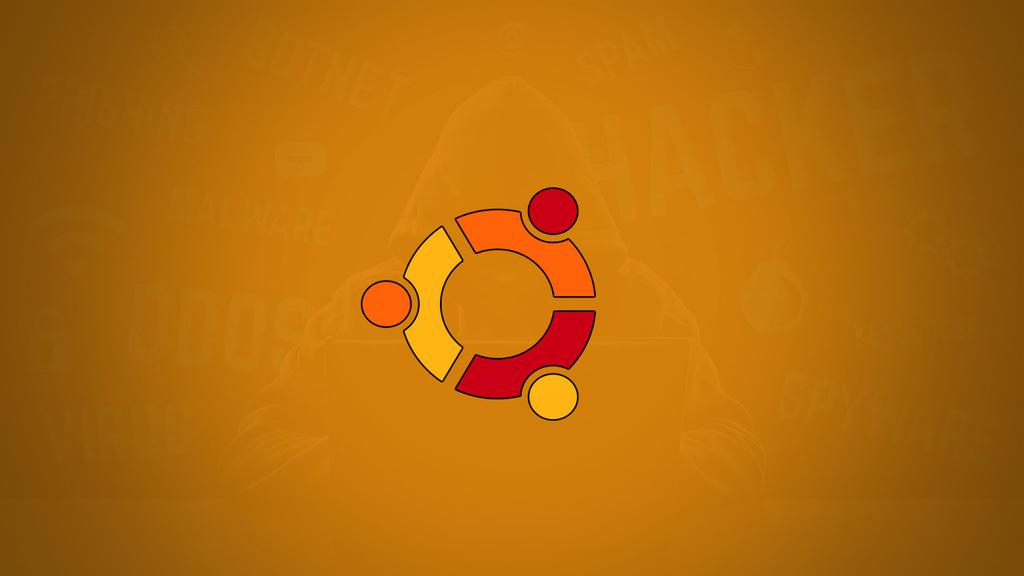 How to be Safe?

It is also advisable to update the operating system with the latest patched version. The latest version also includes some other major security updates for possible vulnerabilities. The focus of this latest release is to maintain stability and compatibility. 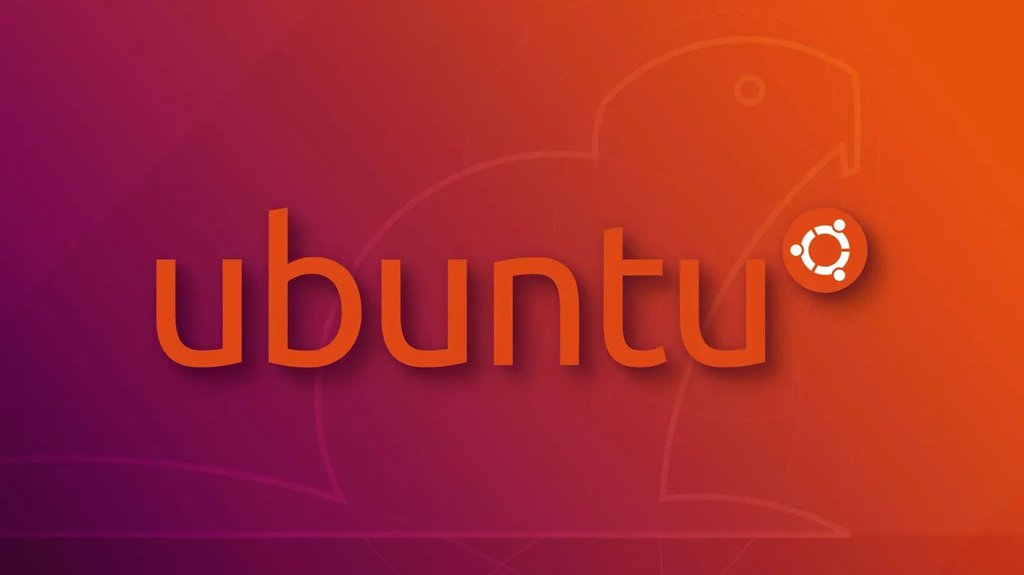 Make a note that Ubuntu 16.04 is not the only version affected by this critical bug. Some other versions on the list are 18.10, 18.04, and 14.04 LTS and they can also be attacked via this APT vulnerability. 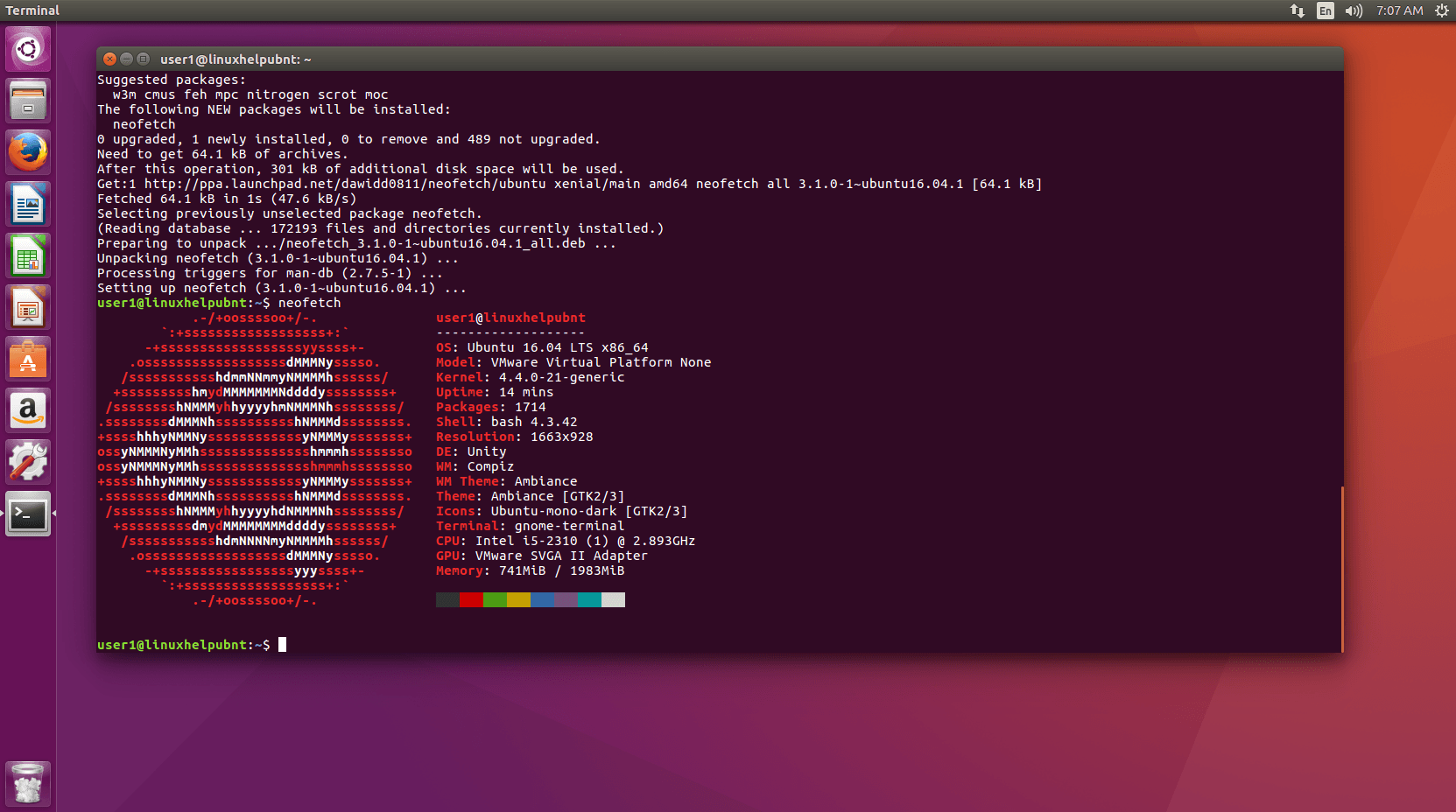 So, this was an overview of the Ubuntu 16.04.06 latest patch. Get it now for securing your OS! 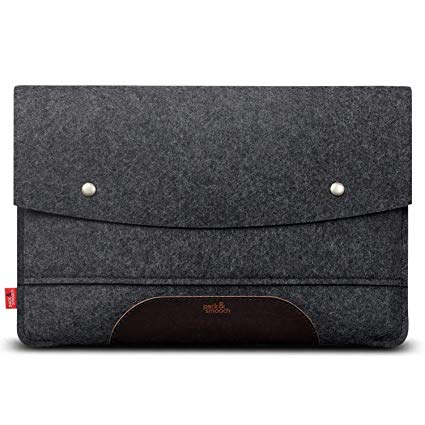 5 Attractive Laptop Sleeve Philippines You Would Like to Grab Right Now!

We live in the times where purses and bags show the identity of the person....