Love to play different Android games then have a look at the top Android games of 2019 brought to you by Technographx in this article. These games are very unique and are popular among the game enthusiasts due to their amazing game scenario.

This game was released in 2016 and is considered one of the top Android games ever made. The game features an intergalactic trucker that ends up crash landed on an alien planet. Now, your job is to find out what’s going on, build a base yourself, collect the various items and save the world from a plot of nefarious people. The game has an RPG element for character development. There are tons of items also provided that you can collect and craft an auto-managing inventory. 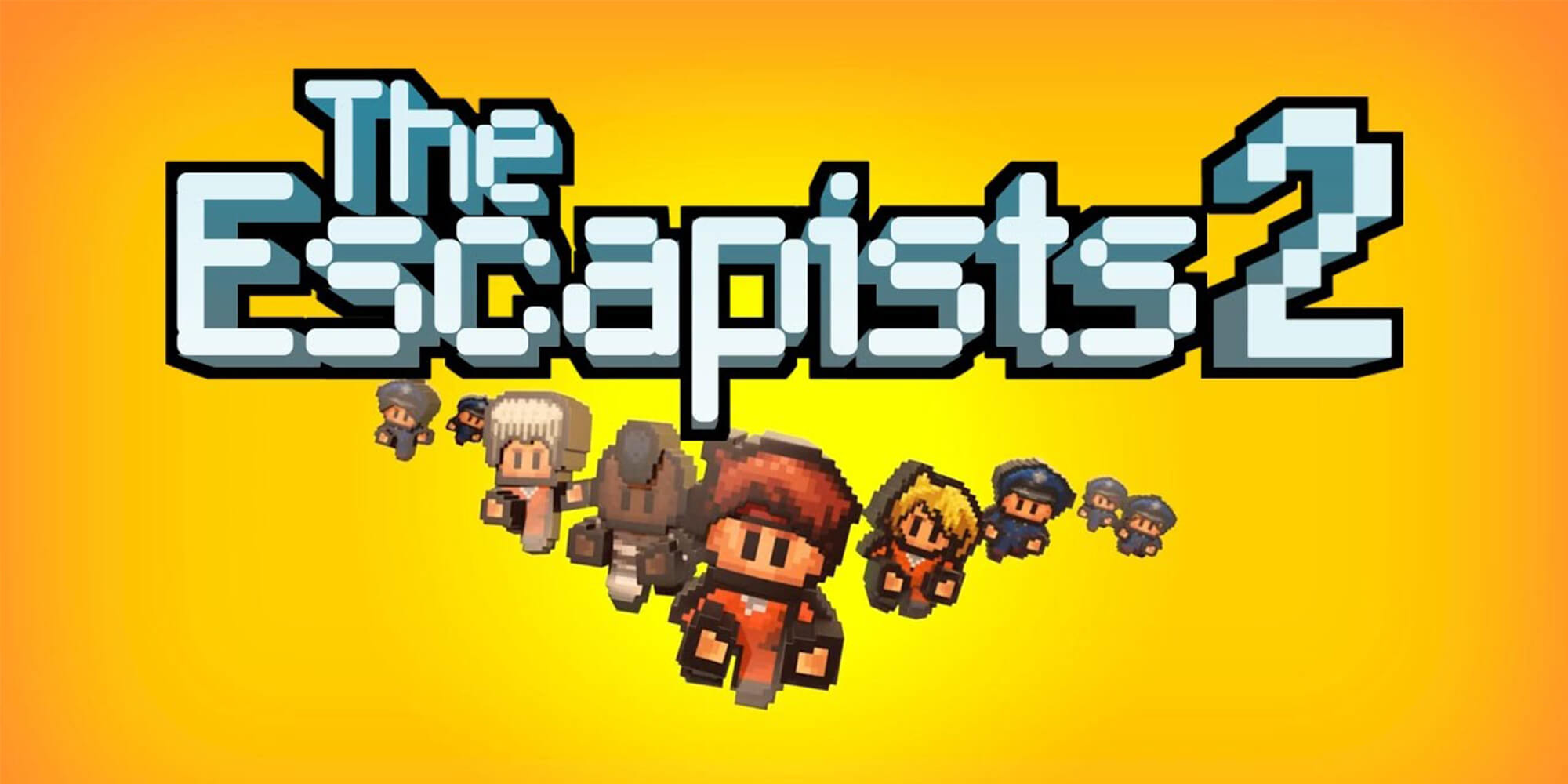 These are sandbox simulation games with escape game elements. The player is stuck in prison and you just want to get out of it. The player has to gather the elements, materials and formulate a plan for escaping from the jail. The mechanics of both the game are the same. You have to play the role of a good prisoner by following all of the rules and at the same time hide the stash of weapons and escape materials. 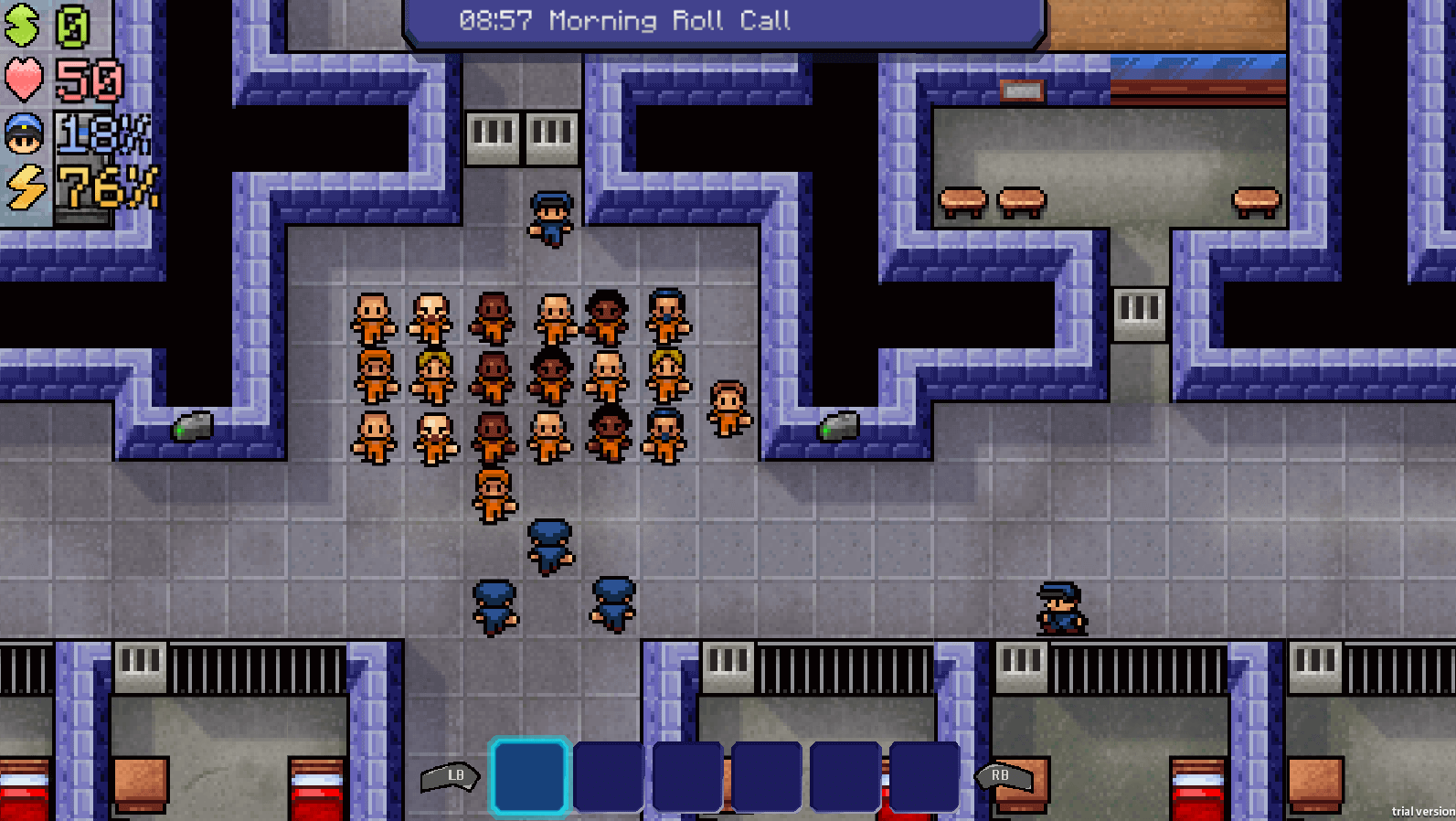 Now, you have to get out before anyone catches you. The second game is much newer and it is having more polish, larger prisons and more game mechanics as compared to the first one. These are both premium games with no ads. There is no story in the game so you don’t have to worry to play the game in order. 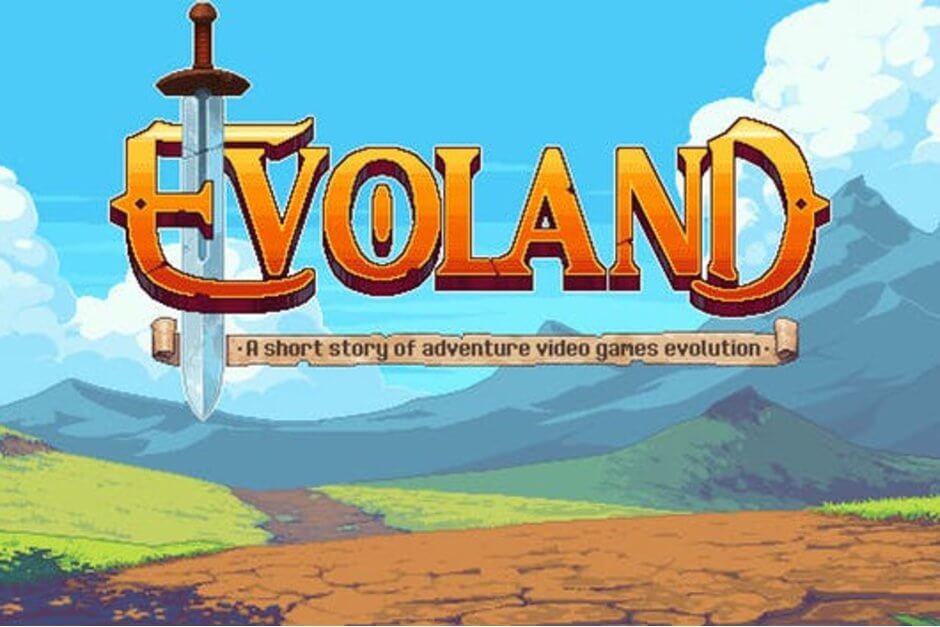 These two are one of the most unique Android games. There are a variety of game mechanics in the game which includes puzzle, RPG, top-down shooter, classic fighter, platformer mechanics and trading card. There are a lot of stories in the game to play. Both the games offer hardware controller support and also offer a unique experience playing them. 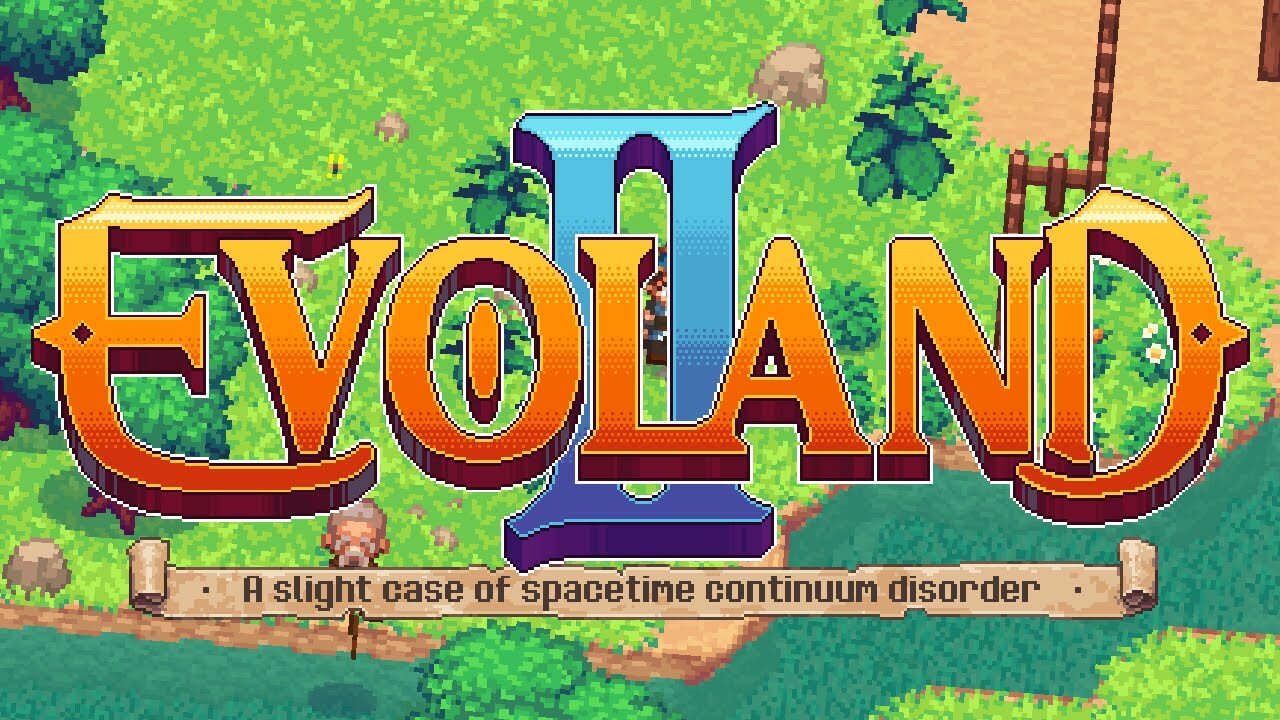 So, these were the best Android games that you must play for having a lot of fun. There are many top upcoming Android games of 2019 for which you must get excited and thrilled.

Today, in this world where cut-throat competition prevails to make your space in the business...