What was Special on December 20th, 2019? There was a release of the most awaited series of the year, The Witcher. And here we are with the witcher review. Hold your heart; it may pound faster to get through the series.

The Witcher’s Season 1 was released on Netflix, last Friday. Peeps were waiting for it since the trailer was released and the excitement went to another level when it was renewed for the second season in November. Even before the series launched, Netflix gave them permission for the second season, isn’t this amazing? This also increased the credibility of the show (Season 1).

Along with it, the expectations related to the show were raised. Also, it has always been compared to the great series ‘Game of Thrones‘. GoT has its own standards and die-hard fans, comparison with it is a do or die game. So what do you think? Did “The Witcher” reached the expectations or was demolished in the mid-way? Fingers crossed!

We all know, this show is based on one of the “Best Selling Book Series” written by the Polish author Andrzej Sapkowski. The book has already been transformed into a video game and now the popular web series. And next mile-stone is the second season.

Also Read: Netflix’s The Witcher is All Set to Fight The Evil From December 20

Review on The Witcher Season 1: 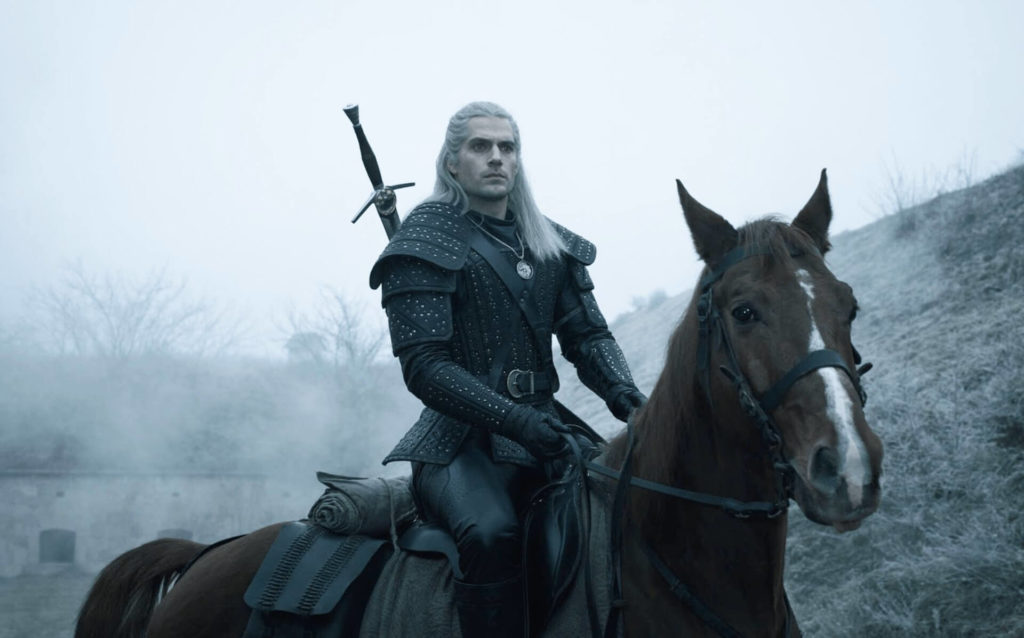 According to the reviews on Google, it is the best and Must-Watch web series.

Viewers are praising it like anything. From its plot to the acting of the cast, everything is on point. Some even said that the characters played by the cast were made for them only, and no one could portray them as good as this cast did. The entire eight episodes are full of fantasy elements and dark humor. The comic timing is just great, and there are a lot of steaming hot scenes.

The highest comments and positive reviews have been given to Henry Cavill, playing the role of “Geralt of Rivia.” The game has the voice of Doug Cockle, so everyone was skeptical about the voice, but hats-off to Henry, he didn’t even let viewers realize that there is a change. And that made fans go crazy with joy. But with such excellent acting, Henry isn’t shadowing the performance of other characters, Yennefer and Ciri played by Anya Chalotra and Freya Allan respectively. They have done a great job of playing their roles, and their character development is top-notch.

The series all about chaos. There is a saying in the series that ‘Chaos is the most dangerous thing in the world, and without control, it can kill you.’ One thing that will keep you engaging is its timeline. At first, you won’t be able to realize that there are two timelines, past and present. It will take some time and concentration to get used to it. Once you are able to differentiate, the series will get more interesting. 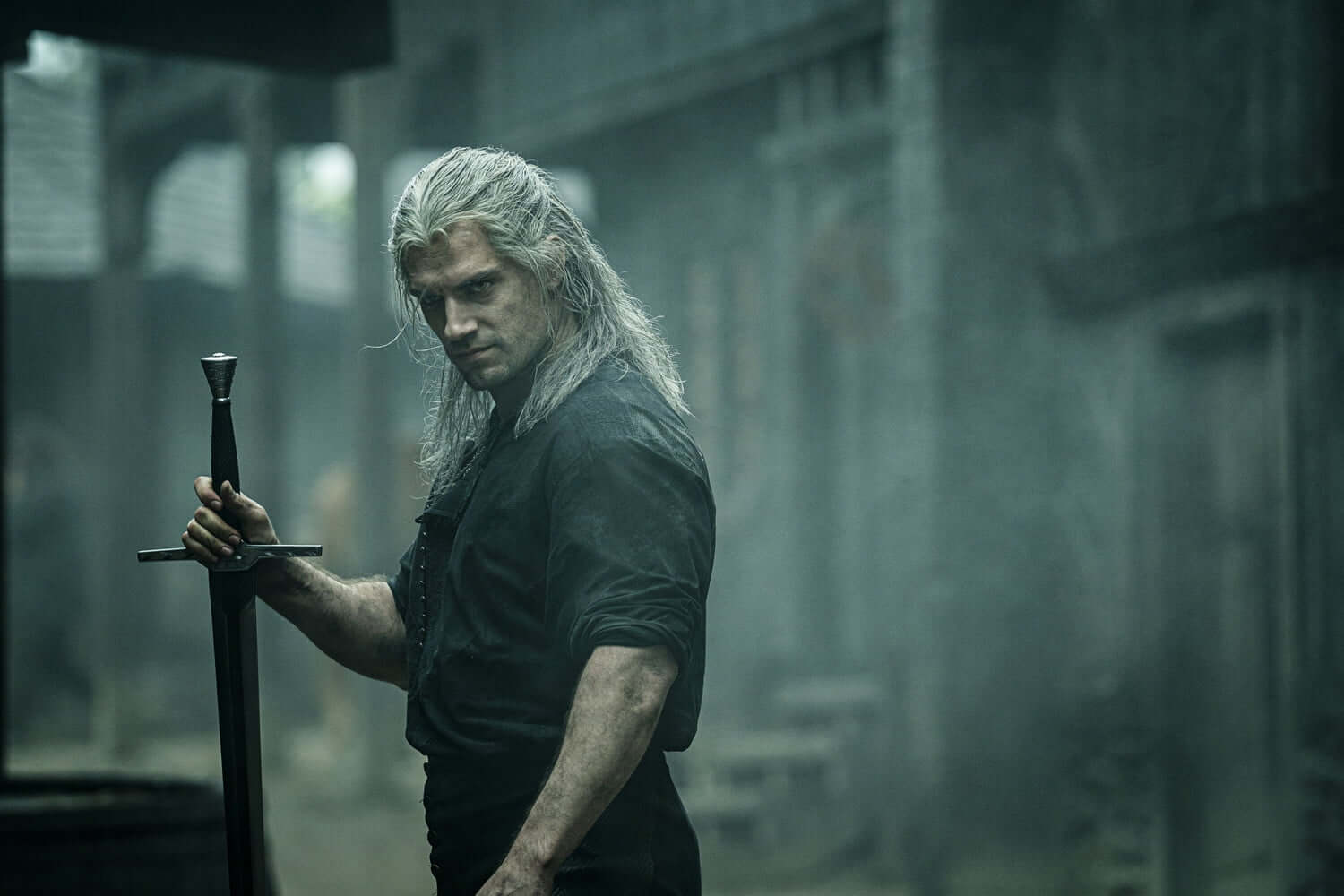 But wait, if you are thinking about the visual effects as high as GoT, then stop right there. The visual effects of The Witcher can not be compared with GoT. Not just visual effects, but also storylines, there is a huge difference in them. But we can surely say that ‘The Witcher’ has the capacity to create a similar fan-base as GoT. Though visual effects aren’t that good, it’s 100% watchable. You won’t regret watching it. The eight episodes will hardly take your eight to nine hours if you are a binge-watcher then, save your Saturday or Sunday for the series or one night. We are sure you won’t be able to keep yourself away from watching the whole series at once. Yeah! It is that interesting. ‘The Witcher’ is power-packed with dark comedy, nudity, action, war, witches, monsters, and what not!

For more information on the update in the world of entertainment, visit Technographx.