It is all set to get telecast on the Netflix platform. The Witcher TV series would get telecast in total 8 episodes. Here the main lead role has give to Henry Cavill as Geralt Of Rivia. They promise amazing acting of the cast. 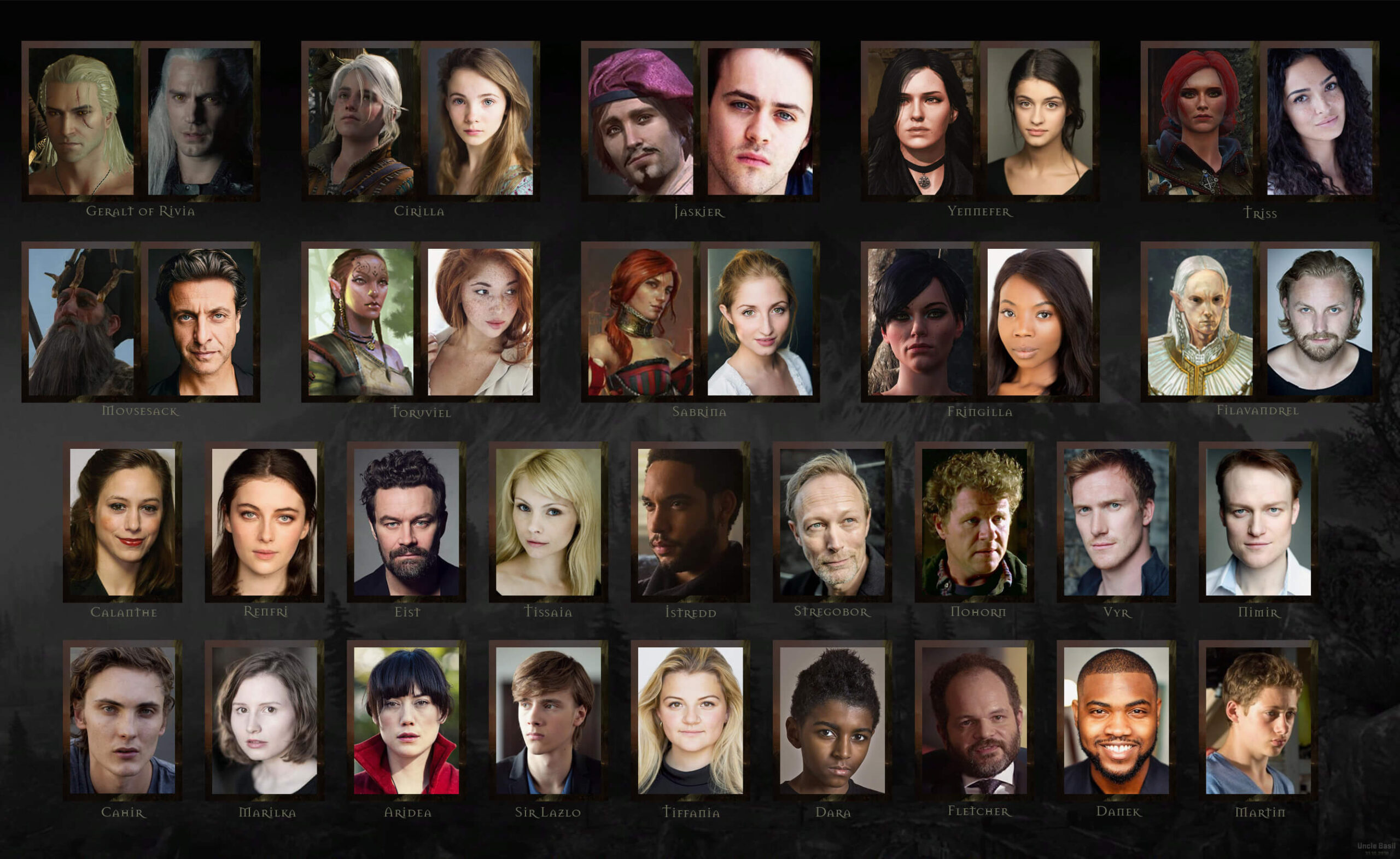 The trailer and teaser are already out and people seem to be very excite. As the trailer seem to be promising and amazing. The Witcher TV Series Cast is see in together enjoying at Comic-Con. That took place in San Diego and there the glimpse of witcher character could be relish. 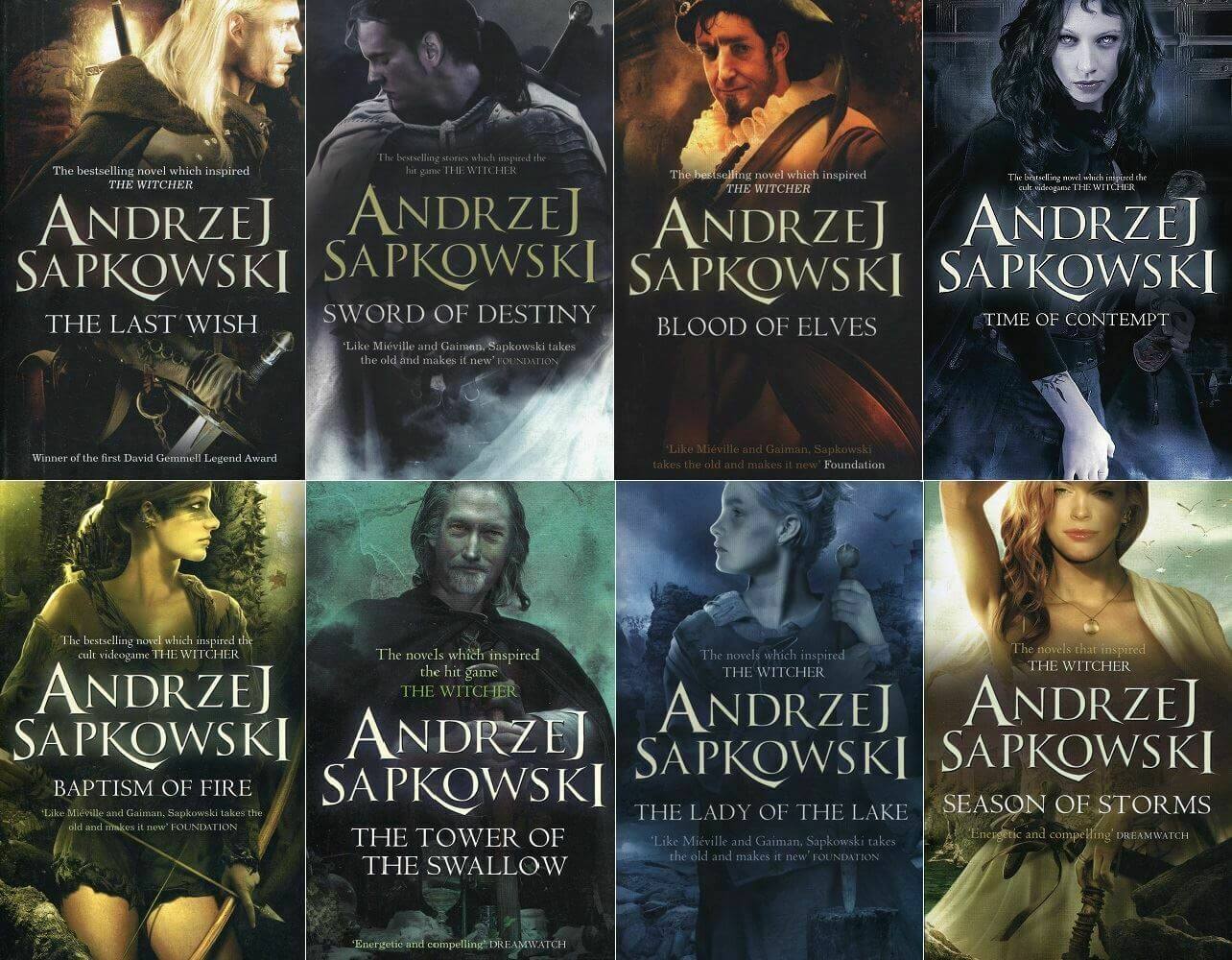 Also Read: Game of Thrones Wallpapers: Get It Today For Your Mobile

The story of the witcher Netflix is entirely inspire by the polish novel that has been written by Andrej Sapkowski. The good thing is that Sapkowski is working hard on increasing the credibility of this show. So, we can expect a good plot here. He try to keep the basics as creative as possible. So, that there could be some unique innovations in the movie. 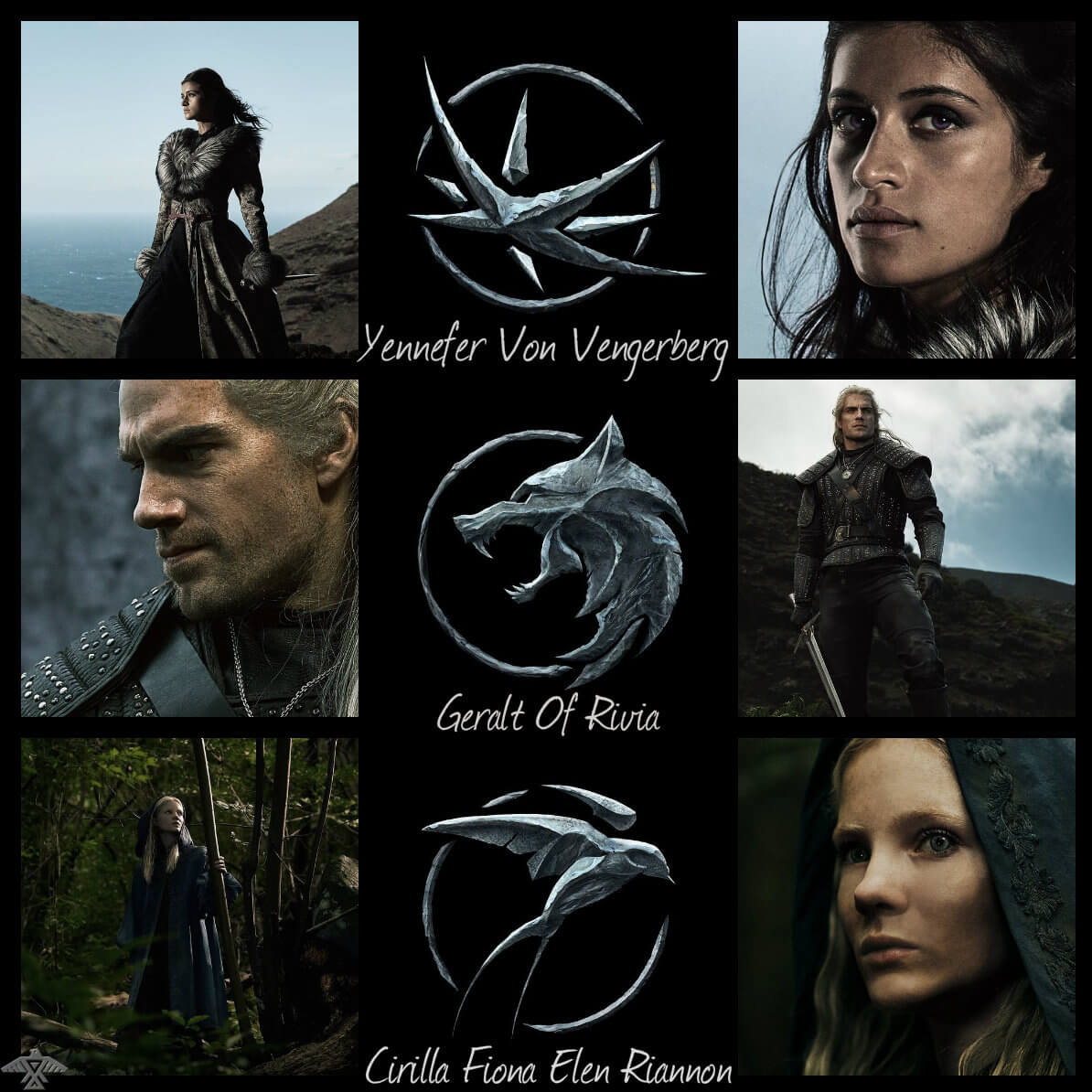 The Witcher TV Series Release Date has not confirm yet but it has been assure. Luckily it has assure that the launch of the show in the last three months of the year 2019. However, by the starting of the year, 2020 everything would be set and the show would be air on Netflix. At the concert show of Comic-Con, the very first teaser of The Witcher Netflix got release and it made everyone excite for sure. At the event of the Comic-Con, the cast of the TV series spoke freely about their roles and how the show would go on. 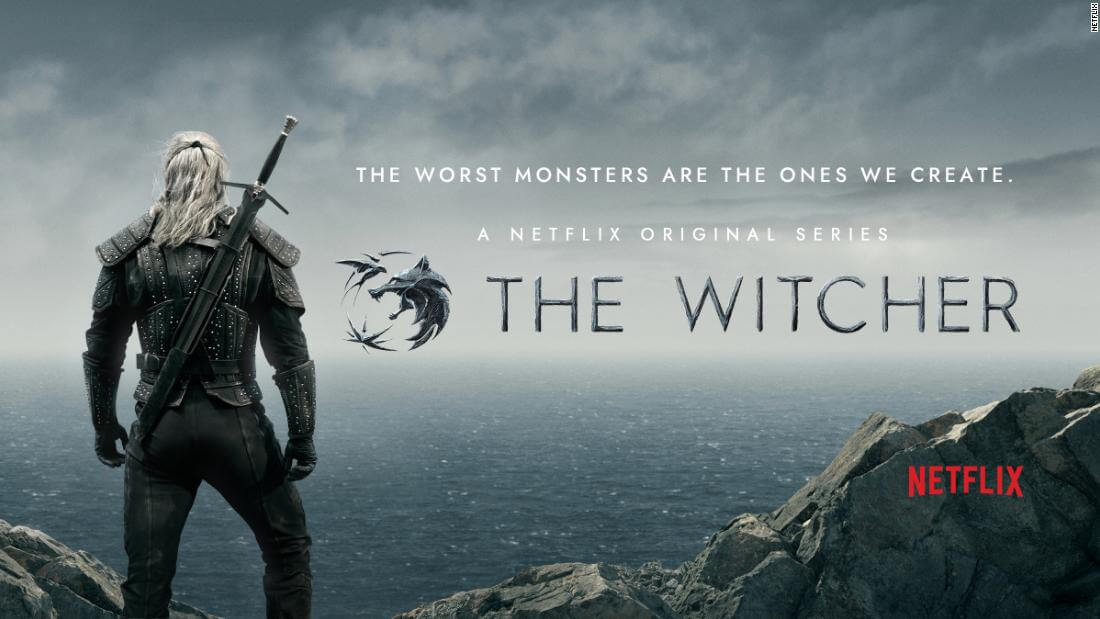 The Posters are out as well and Henry Cavill is see with one sward. The number of other characters of the show was also reveal. The exciting part of the witcher Netflix is that now Yennefer as well as, Ciri would be include and they are the two main characters. The reveal of the characters was so amazing and Yennerfer special stole the limelight. With her killer look she stood out to be best. The poster that show Ciri wandering in the forest also impress the audience and her look seem so innocent there. 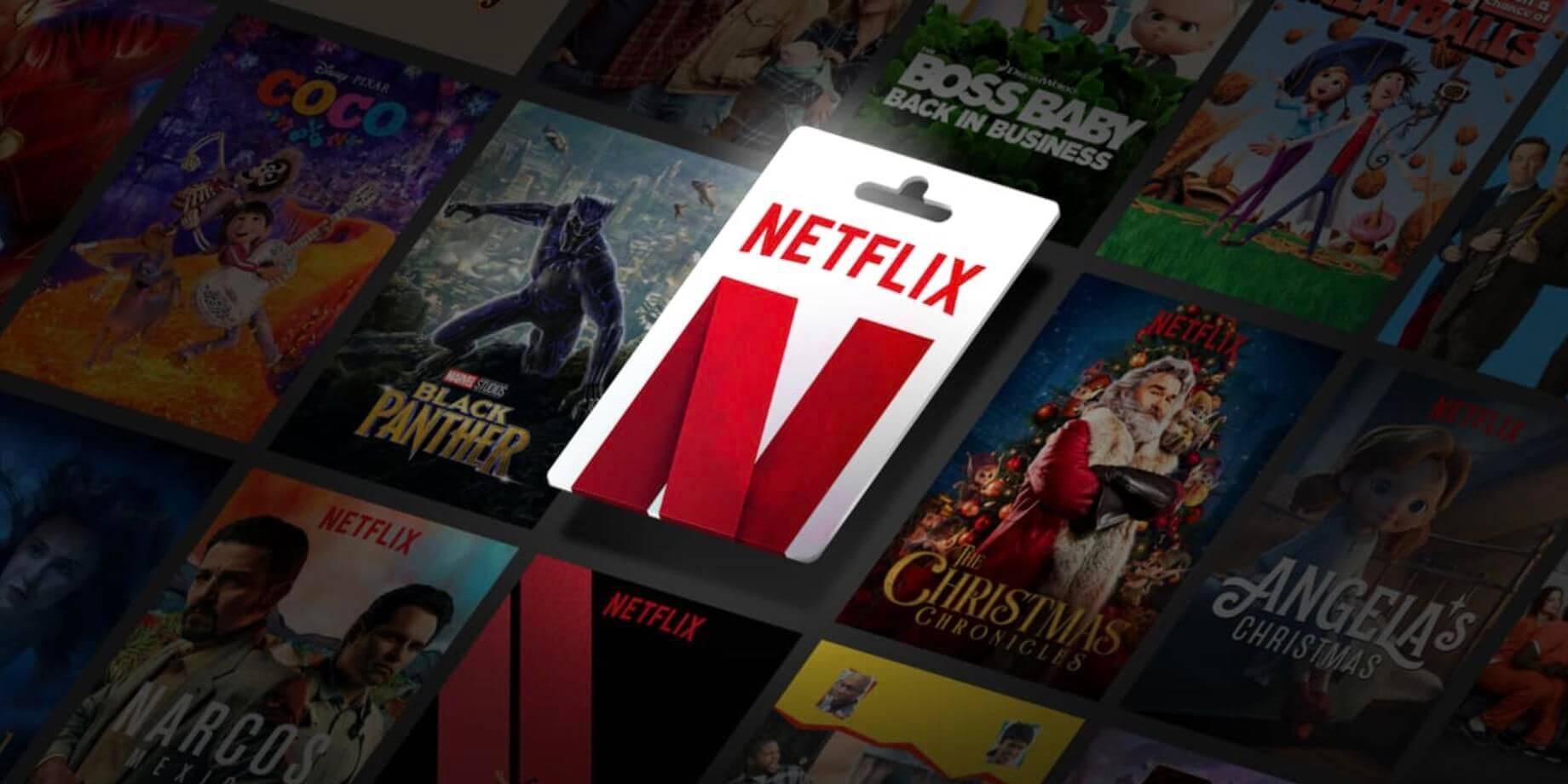 The Official Page Of Netflix as well as, the TV series reveal all the pictures that are relate to the show. The success of the teaser is quite visible through the success of the show. It can see after the show would get air on Netflix.