The Telltale Games got closed this past September and left many doubts and questions in the mind of the people whether the Final Season of the game series The Walking Dead will be released or not. But very soon it was revealed that The Walking Dead final episode 3 will be arriving on January 15, 2019, with many of the core developers will be returning to finish out the Telltale Games’ seminal adventure game series. 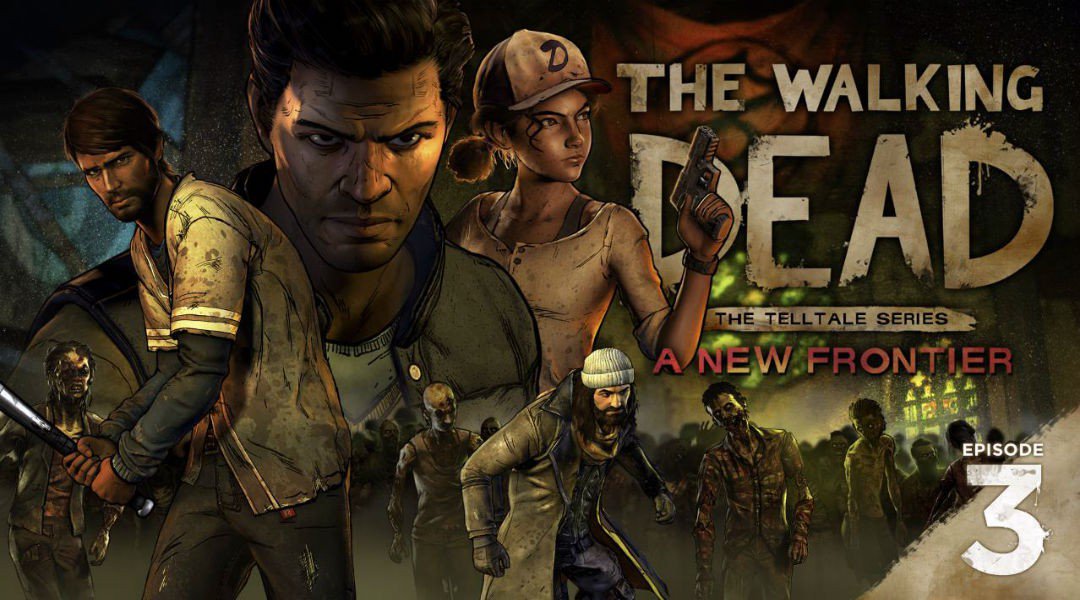 The trailer for the Walking dead final episode has also been launched. In the final episode called the Broken Toys, we see that Clementine is looking after another survivor during the zombie apocalypse with a voiceover from the first season’s protagonist Lee who is reflecting on her growth.

Also Read :- Everything You Want To Know About CALL OF DUTY: BLACK OPS 4

The seasons spanned over four years and over these four seasons, Clementine has grown from a vulnerable character that needed guidance to one of the most hardened survivors of the series. The trailer closed out with twitter hashtag, #StillNotBitten that is referencing a line said by Clementine during the trailer. 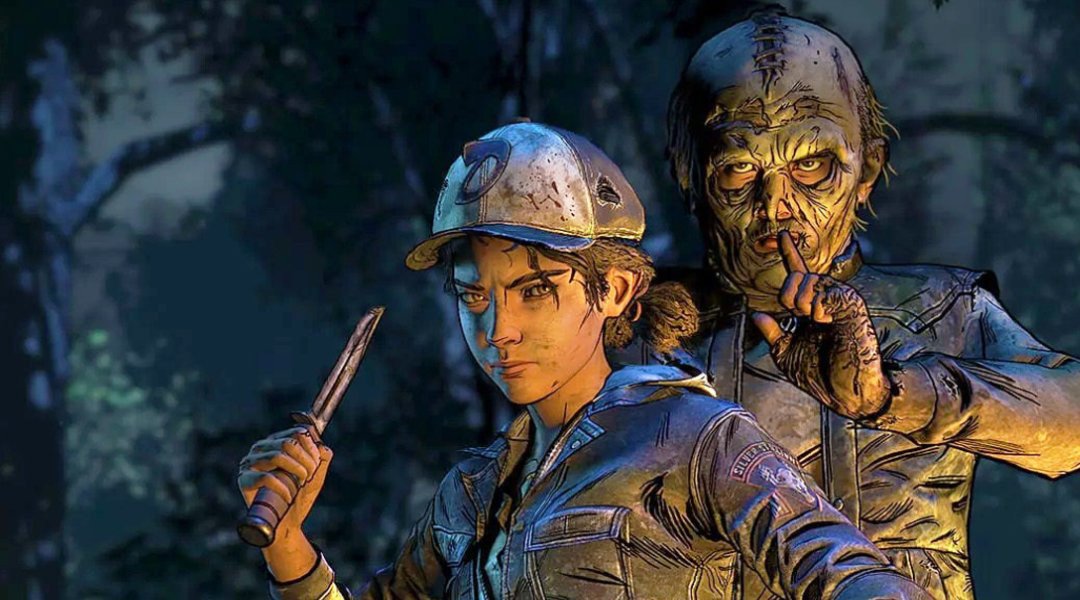 After the Telltale games got closed last September, Robert Kirkman – the creator of the Walking Dead and his studio Skybound Entertainment announced at the New York Comic Con 2018 that they were able to work out a deal to ensure that the former developers could return to the office for continuing the work of the Walking dead final season episode 3. 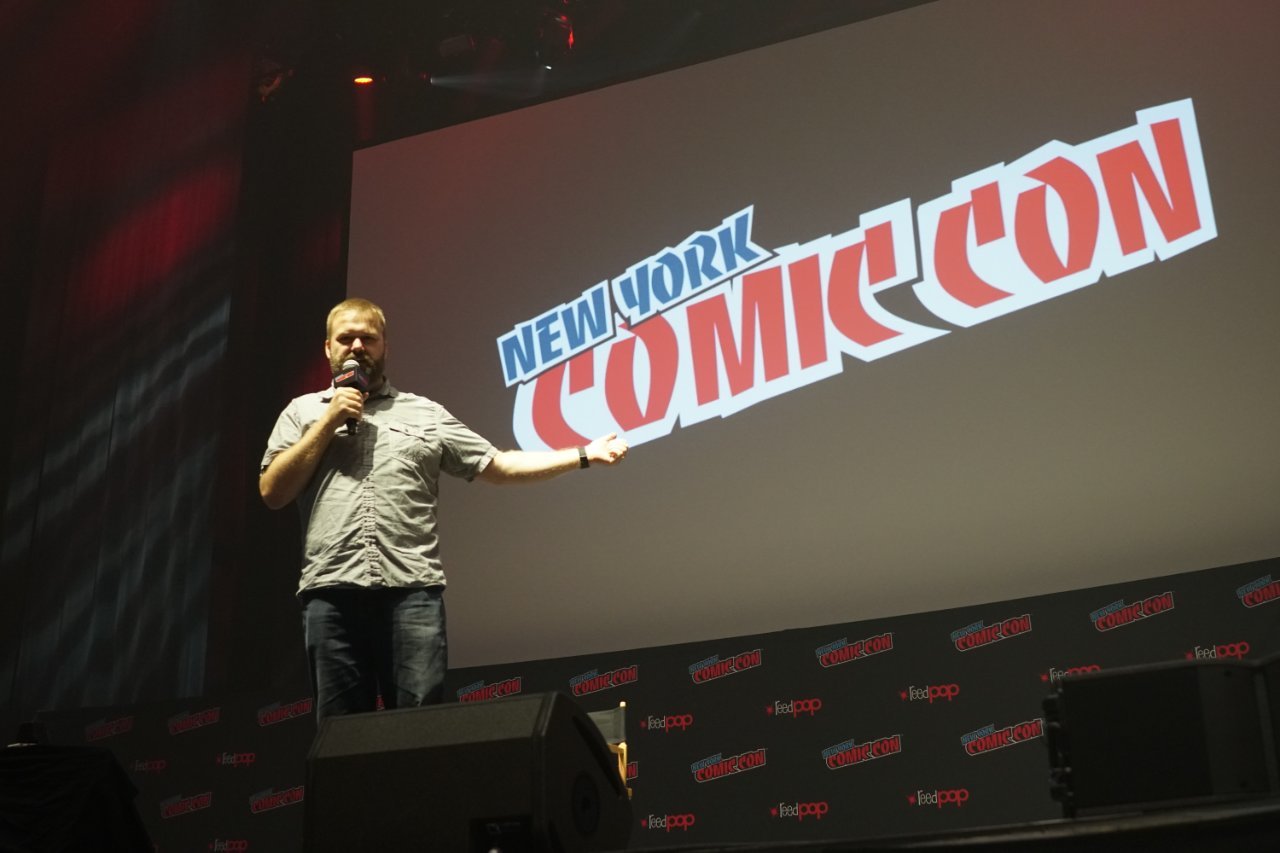 Kirkman said during NYCC 2018 that they have successfully negotiated with Telltale Games for their company Skybound to come in and see Season 4 of the Telltale game to completion. He further added that they can’t lose both Clementine and Andrew Lincoln in the same year.

Skybound Entertainment has brought on the original developers, almost 40 of them to ensure that they can finish the final episode of the season with the same creatives. If there is a change in the making of the final episode, then the viewers won’t love it so they have convinced the developers to come back and complete the final season.

It is a very good news for the viewers that the final episode is going to be released very soon and they won’t be disappointed as their favorite season will get completed and won’t be left incomplete in between.

What is The Core Highlight of the Online Bike Racing Games?

Online games and their addiction are taking over the world. Whether it is a kid...