Just after the announcement by Tesla Inc that they have invested 1.5 billion dollars in bitcoin. Its surges to its all-time high. Investing the amount, Tesla has announced itself on the bigger stage of cryptocurrency. Also, it’s become the biggest company to invest in this controversial cryptocurrency. Just after the announcement, bitcoin exceed 44,000 $ for the first time. 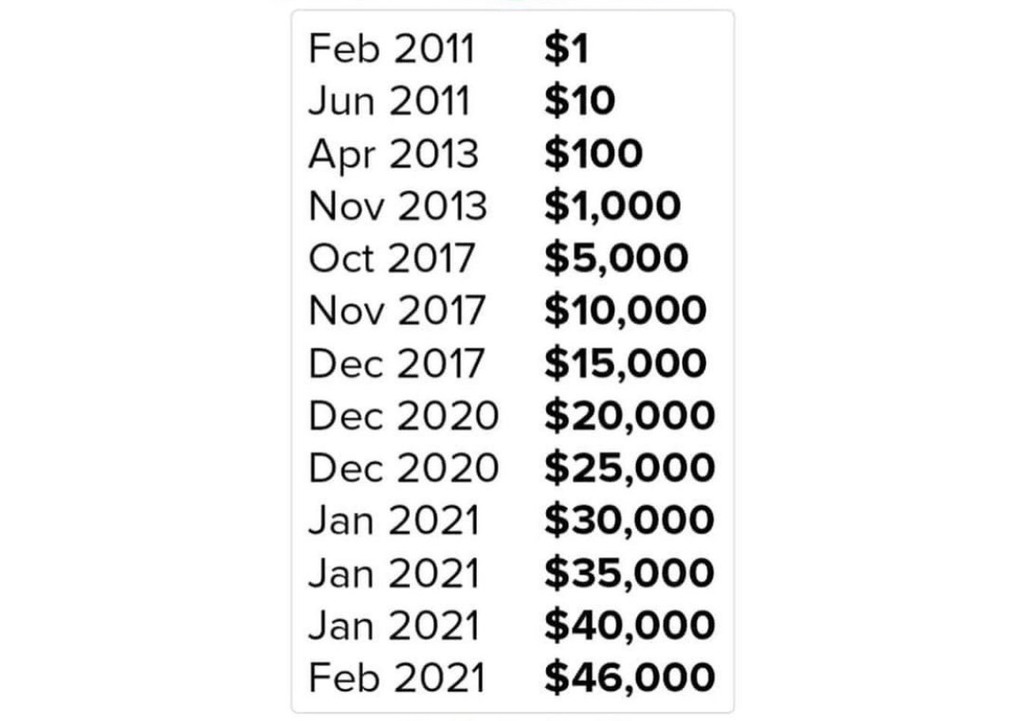 Another announcement that Tesla made was that they are now working on taking bitcoin as the form of payment for their electric cars. All things consider, World’s Richest Man Elon Musk investing 1.5 billion dollars in the controversial cryptocurrency is a big support for it. The currency has been criticize by many people and has allege to be helping people with money laundering as well as doing fraudulent transactions.

Moreover, Tesla CEO Elon musk also has put the hashtag of bitcoin (#bitcoin) on its Twitter platform. Along with bitcoin, he also supports Dogecoin which shows the interest of the world’s richest man in cryptocurrency. Let’s see the Tesla stock forecast. 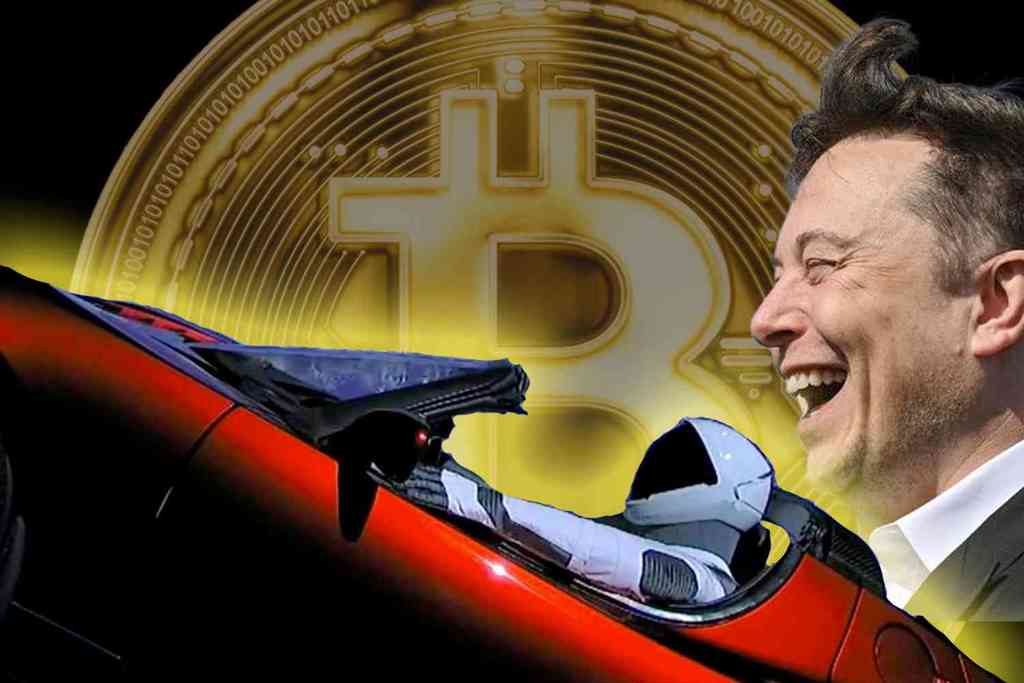 Antoni Trenchev, who is the managing partner as well as the co-founder of Nexo said that he expects around 10 percent of the S&P 500 companies to invest in bitcoin by the end of the year 2022.

Also Read: Dogecoin and Elon Musk: How the Cryptocurrency Had a Surge in Price?

Different companies such as MicroStrategy Inc. has also spent around 1.1 billion dollars on the currency. Though the current outlook says that bitcoin has surge to its all-time high, it has seen many ups and downs and hence, it is not easy to predict due to its swings. 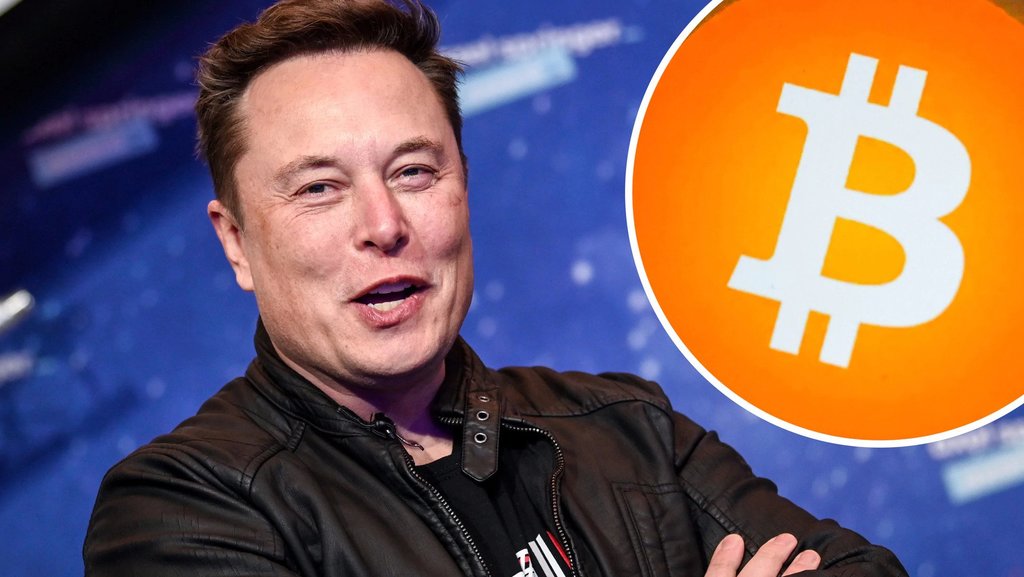 That’s all about the Investment of Tesla in Crypto and especially Bitcoin. As per the world’s richest man, Cryptocurrency is the way to go while some policymakers also have objections to this currency.