The adoption of cloud computing is increasing rapidly in today’s world. Instead of traditional solutions, many software developers are now inclined to shift their data and infrastructure on the cloud through cloud platforms and providers. Now more than ever, users are gaining limitless access to mobile applications, which results in a huge process of data. This only makes us question whether the servers integrated are resourceful enough to provide constant stability and support.

This is where cloud computing comes to the rescue. Businesses opt for cloud-based applications, mainly for three reasons: optimization, flexibility, and cost-friendliness. Shifting to a decentralized work environment enables affordable mobile application development. Deploying cloud-based applications is entirely different from building traditional mobile apps. Integrating the code, producing the packaging, and automating the tasks and functionality require the developer to step out of their comfort zone. Becoming familiar with cloud platforms is the first step in the development of scalable mobile applications.

The reason cloud-based applications are gaining a lot of popularity now is mainly that they are a huge moneymaker for corporations. These lightweight applications leverage built-in robust security features, which allows the apps to be accessed anywhere at any time. The integration of components and implementation of the architecture is done in gradual steps, which means you spend less money, and you end up creating scalable & agile applications. It’s a win-win situation.

Let’s take a look at the top 8 cloud platforms preferred by developers for cloud application deployment. 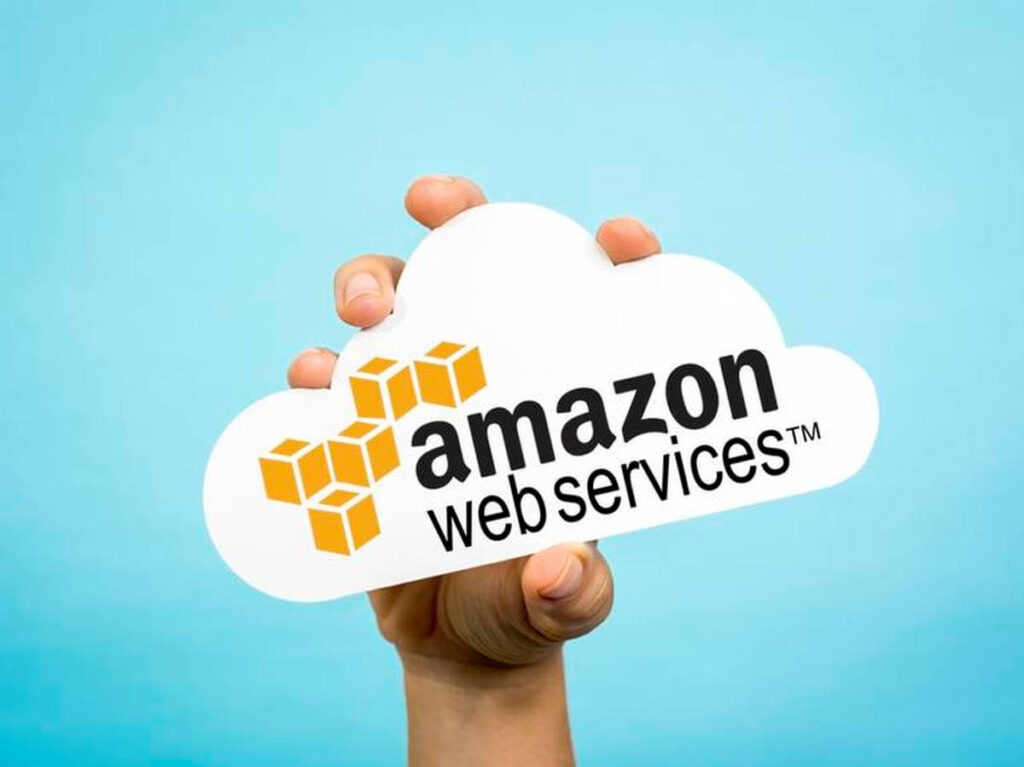 Amazon Web Services (AWS) is known as the most popular cloud-based services provider. Amazon EC2 is a common choice for a secure elastic infrastructure. AWS provides sufficient scaling capacity for applications, and because of this feature, developers can create several instances on the spot easily. AWS offers different tools and features that comprise of infrastructure management, database management, networking, app development, hybrid cloud, and migration, which are essential for cloud-based app deployment.

Hybrid cloud and migration allow users to migrate or transport servers, databases, and applications onto the cloud, which makes. It is easier to scale and manage the data. 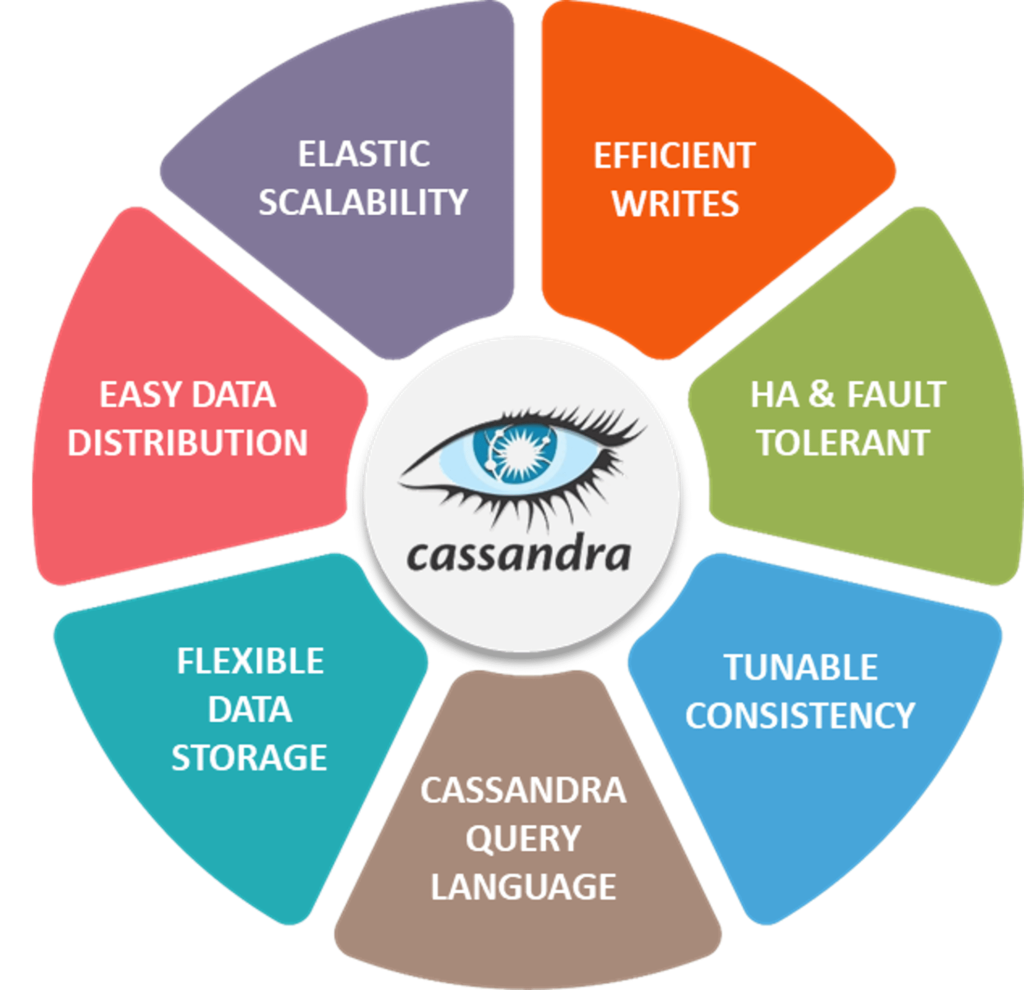 Apache Cassandra is a NoSQL database that allows developers to deploy scalable applications across countries. This platform offers global distribution of data across different zones, continuous linear performance, and high availability.  Because of its capability of handling concurrent operations and a large volume of data, Apache Cassandra’s architecture is specifically designed to provide big data analytics and insights, which is an integral part of business analysis.

Google cloud platform is known as a public cloud computing service that is actively used by developers to compute and host their applications. Google cloud platform offers all essential features which are important for secure and agile cloud application developments. This platform facilitates in building apps of different complexity layers, which has proven to be very useful for enterprises. Google App Engine, Google Compute Engine, Google BigQuery, Google Cloud Datastore, Google Cloud Functions, and Google Cloud Storage are some of the services offered by Amazon Web Service’s competitor. The cloud computing platform has the power to reach users globally and automate the modernized deployment of applications successfully. 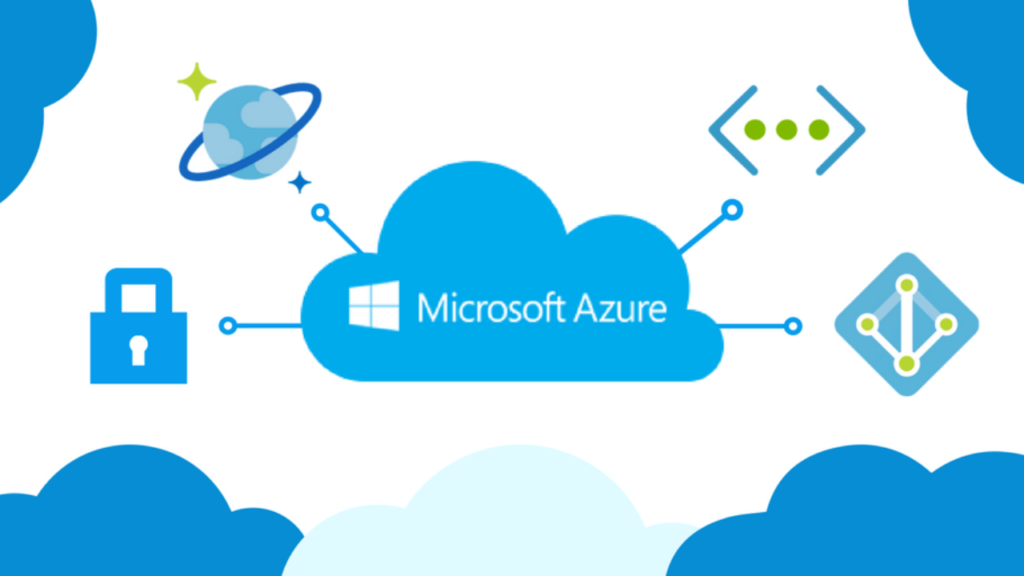 Microsoft has its cloud computing platform known as Microsoft Azure. It manages a huge grid of interconnected data centers, and Azure uses the network to deploy reliable and secure cloud-based applications. While it supports multiple languages, tools, and frameworks, it also offers multilayer security across different modules, processes, and infrastructure. Though it delivers over 600 services, data storage, data management, automation, and mobile engagement are some services that developers prevalently use. 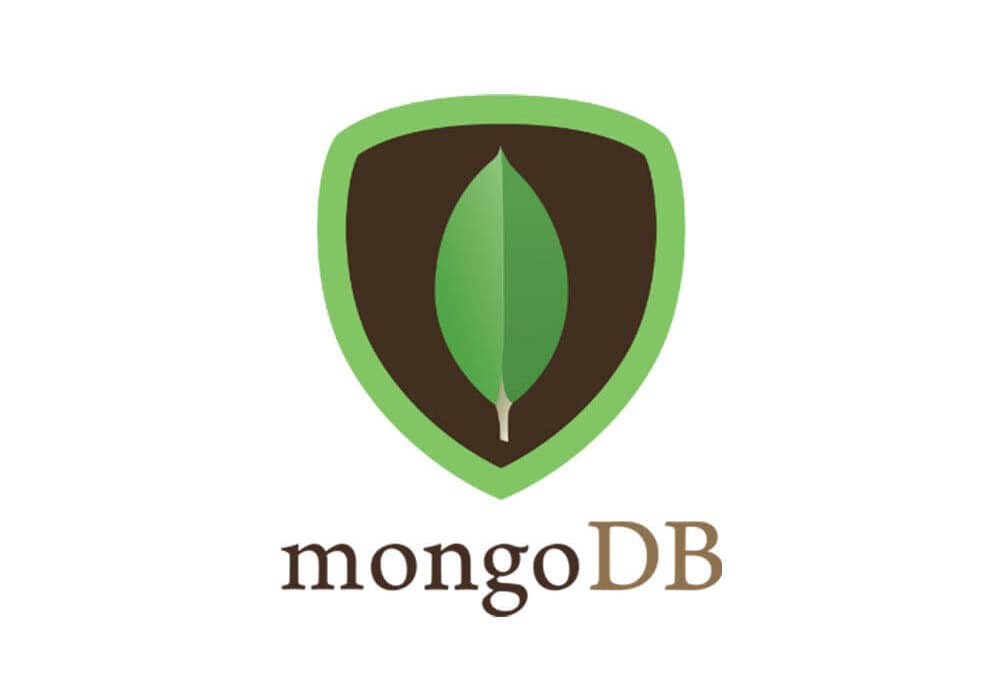 Known as one of the best NoSQL databases currently, MongoDB has been very popular among developers mostly because of its open-source framework. The platform guarantees consistency, scalability, security, and high availability as a result of the automated cloud service. Because of its open-source, developers utilize this feature to deploy it across AWS, Google Cloud Platform, and Microsoft Azure to build robust applications that analyze, manipulate, and visualize the derived data through integrated tools. Main features such as load balancing, aggregation, file storage, and support of Ad hoc queries and replication are also enabled to provide a technically reformed experience. 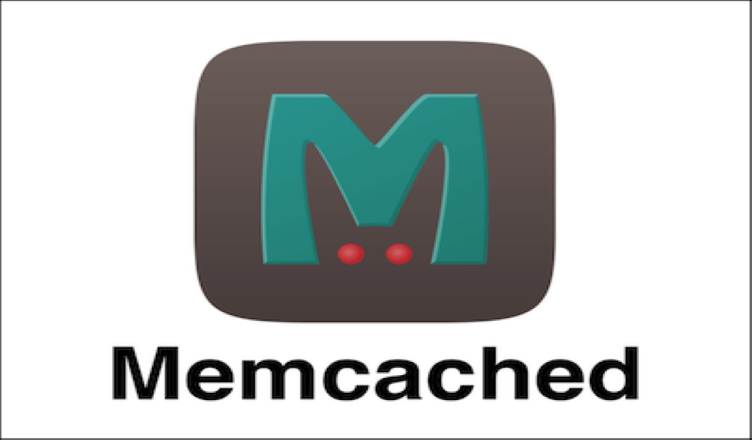 Memcached technology is utilized by developers to boost up the speed of dynamic applications. It’s an open-source system that simplifies concurrent operations and storage management. Memcached is praised for its capability to process datasets by multiple cores and handle auto-scaling, re-balancing, etc. Many huge services use Memcached, such as Facebook, Twitter, and Wikipedia, which speaks volumes about its high performance in the tech world. 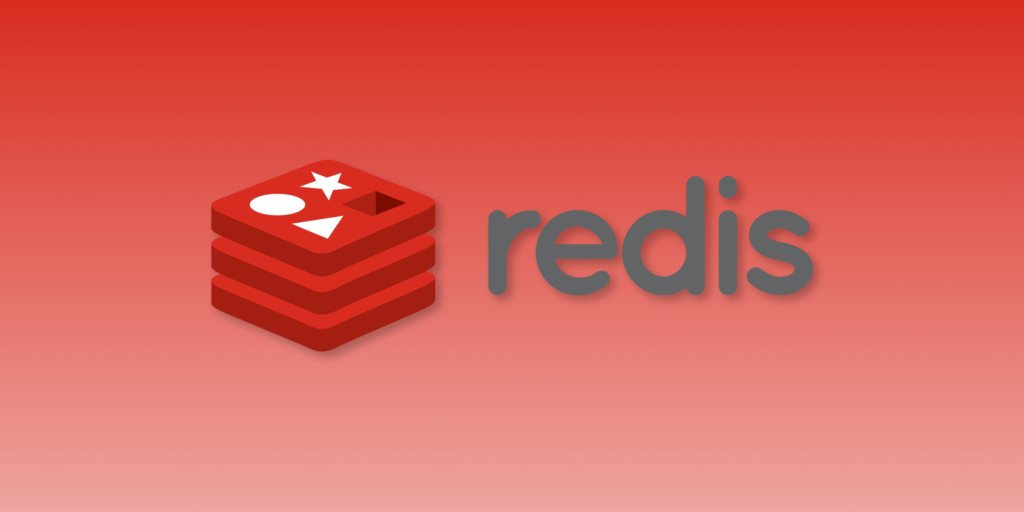 Redis is known to be an in-memory open source database that is designed specifically to provide lists, hyper log logs, queues, and counters to deal with intricate issues. While it supports different programming languages and acts as a cache as well due to its high speed, it’s primarily incorporated in cloud app development because of its built-in replication, clustering, in-memory data structure, and continuous availability. 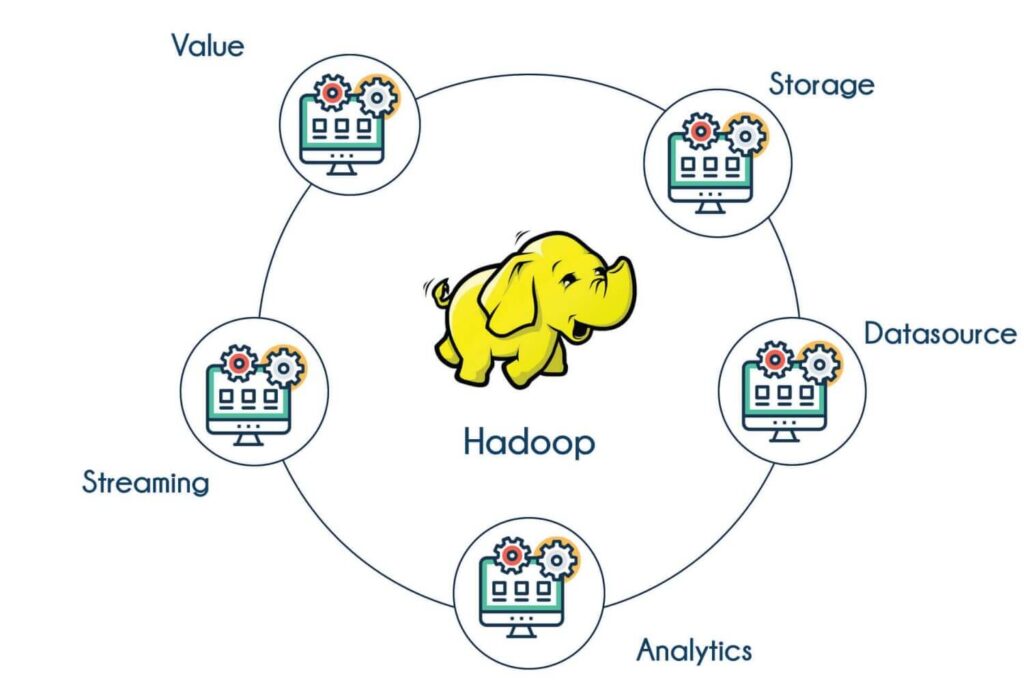 It is an open-source platform that is highly valued among developers globally for its ability to store vast volumes of data and datasets processing across a whole network of clusters. Cloud app development increases the complexity of integration, which is one of the reasons this framework is technically designed to tackle issues that arise from uneven distribution of files across the network since cluster resource management is a challenging task, and developers use this framework for supporting the low-cost development of a cloud-based application. This platform is popular as steadfast and resilient to any cluster failures in the network. 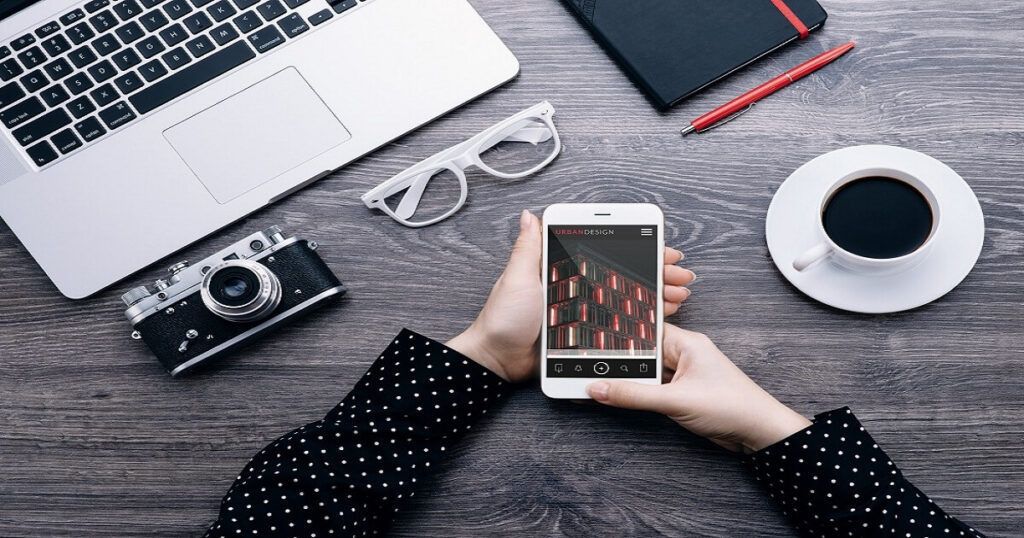