Star Wars! If this name itself was enough to drag you towards the article, then you are definitely a big time fan of the fictional movie. Let’s see or guess some Star Wars Wifi names. 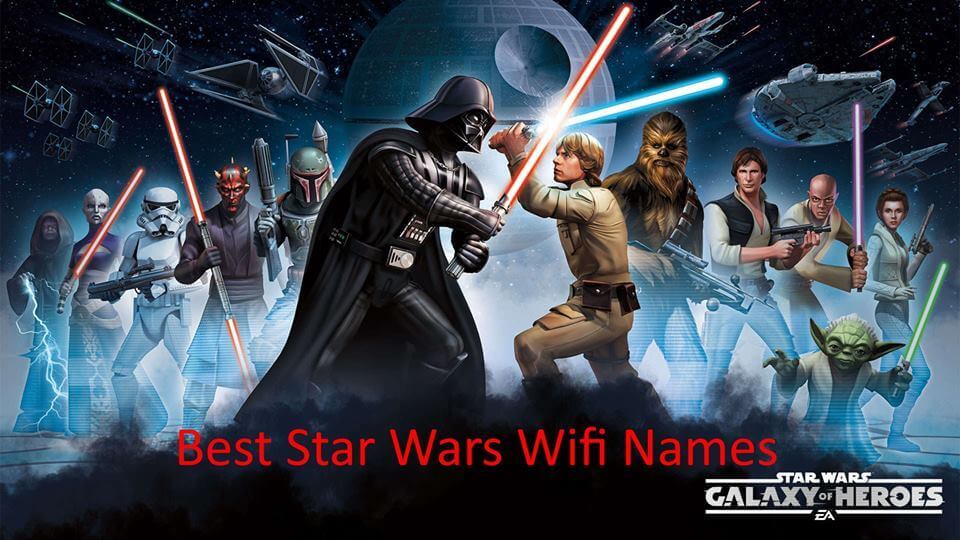 Who wouldn’t a fan of the legendary movies? The exceptional scenes and concept of the movie are totally breathtaking.

Technographx here is to talk about how fiction fans like you love to associate everything in their life with that movie or TV show.

As the modern generation is drifting their liking towards fiction is growing. With no surprise, fiction takes place in the house easily. You might have seen people having clothes, pillows, mugs, phone and laptop covers associated with their favorite fiction. Just as the wifi names people are also creative and being funny in Whatsapp group names for school friends that you can use for the groups. 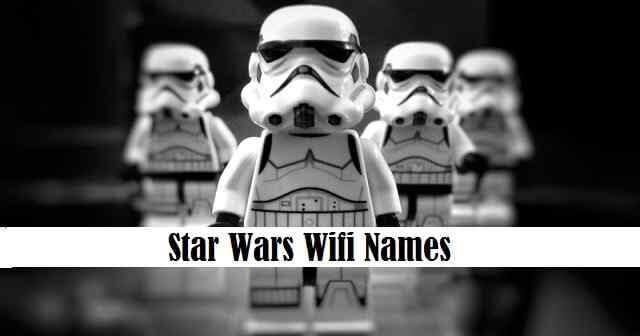 Even after more than 40 years of release, anything related to Star Wars lures the audience. Just like you were attracted to this article at first glance.

Since you are already here, you know there will be Star Wars Wifi names. But the element of surprise does not end here. Here the ideas are a combination of quotes and the names of a fictional character. 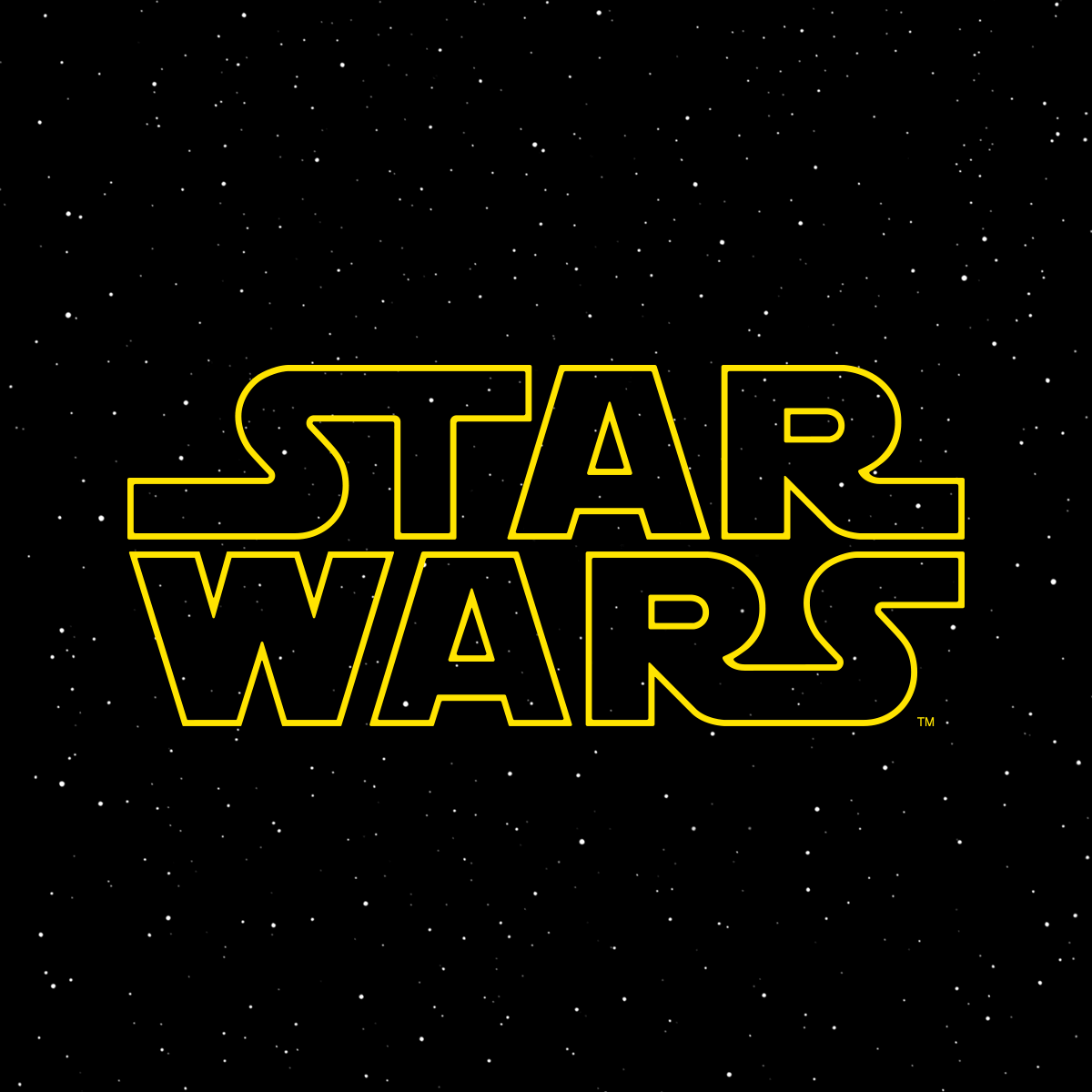 So get ready to take yet another ride into space and pick some funny wifi names to remember!

Leia Organa SoLAN! The wifi-name that comes after the most loved character Princess Leia. The creativity comes from the full name i.e Leia Organa Solo.

Luke, I am your wifi! The characters of Star wars will live within us until the day we die. We are sure the Wi-fi name after Luke Skywalker will make any Luke at the connection.

Chewie and his WiFi Maz! Another name coming from the hairy character of the movie. Chewbacca the smart and fierce co-pilot may give your Wi-fi the same amount of strength.

No. I am your Wi-Fi! The dialogue reincarnated from the scene originally said by Darth Vader is one of the shocking revelations to remember.

Not the Wifi you are looking for! Funny to mention that the dialogue was originally associated with droids, a robot. Both droids and Wi-Fi are part of technological development.

There’s always a bigger Wi-Fi! Say all you want that you are the biggest Star Wars fan, but only if you crack where this name comes from. Get your mind rolling.

Somebody has to save our internet! Save the internet all you want, but Star War legends will save their skins all by themselves.

Ewoks E-Fi! Remember those cute teddy-like hunters in the Star Wars? Don’t worry they won’t hunt you down for taking the name.

The Last Jedi! You can just name the favorite sequel of the movies. Creating something out the name or dialogue was never mandatory.

A long, long time ago, in a router far, far away! The most loved opening line of the Star Wars altered just for you. Use the cool statement and show-off yourself as Star War’s Fan. 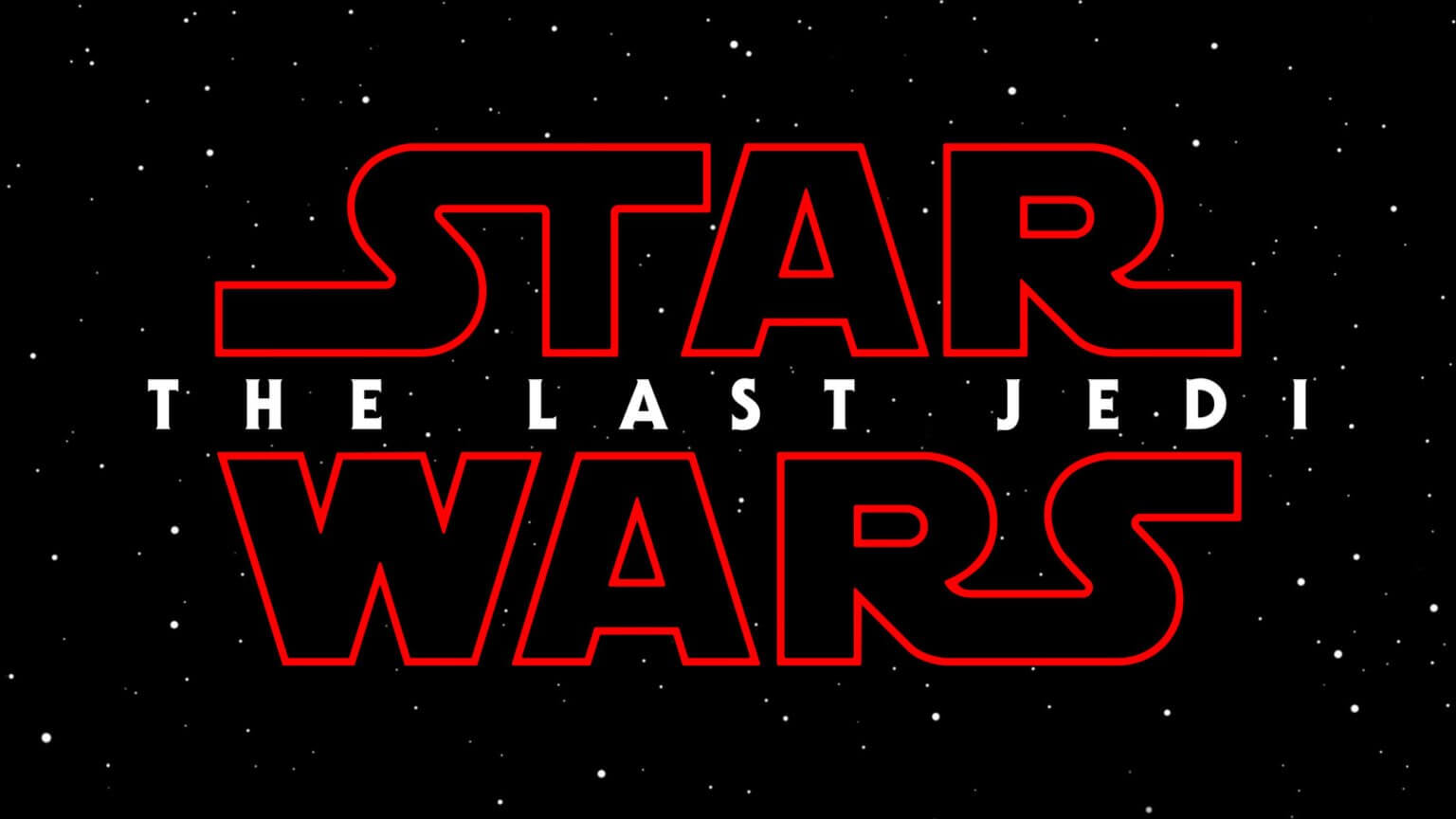 Wait! Don’t go the list doesn’t end here, we have more. Look at some more of the Wi-Fi names and enjoy the fun being a part of the fandom. 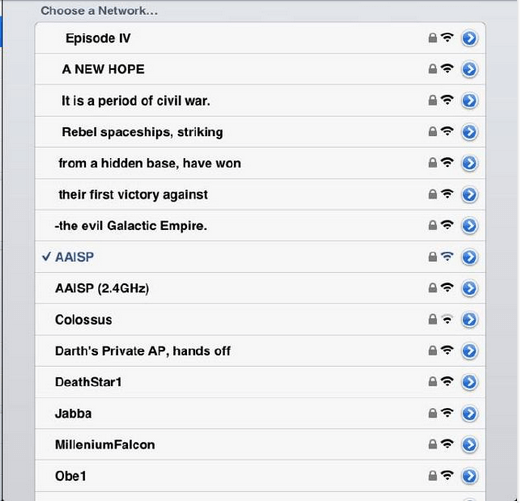 Number #20 Embrace the power of the WiFi;

Number #26 Embrace the power of the WiFi;

Number #28 The Internet will be with you. Always;

So this was the list my dear Star War fans. But it does not end here, funny WiFi names can come out of your head as well, whenever the creativity strikes.

Footsteps To PPC Campaign: A Guide To Online Economy World

Digital technology is taking over the World, and we know slowly it will take over...