The end is almost here. Hey…don’t panic, we are talking about the end of Star Wars Saga with its The Rise of Skywalker. This will be the third and last part of Star Wars sequel trilogy with The Force Awakens (2015) and The Last Jedi (2017).

The two-minute trailer is giving goosebumps with the battle between the good and bad sides of the Force. It was launched on EPSN on 21st October. The pre-booking of this movie is available now as it will hit the theatre on 20th December, keeping the tradition of releasing the film in December. In the last part of The Last Jedi, Rey and Kylo Ren were preparing to face off each other.


The film will star Billy Dee Williams playing the role of Lando Calrissian, Mark Hamill in the avatar of Luke Skywalker. Tribute is paid to Late Fisher by including her unreleased footage of “The Force Awakens” playing the role of General Leia Organa. As the final synopsis mention, you can expect some legends in this film. The movie broke the record of the highest pre-sale ticket of Avenger: Endgame.

Let Talk About Some History 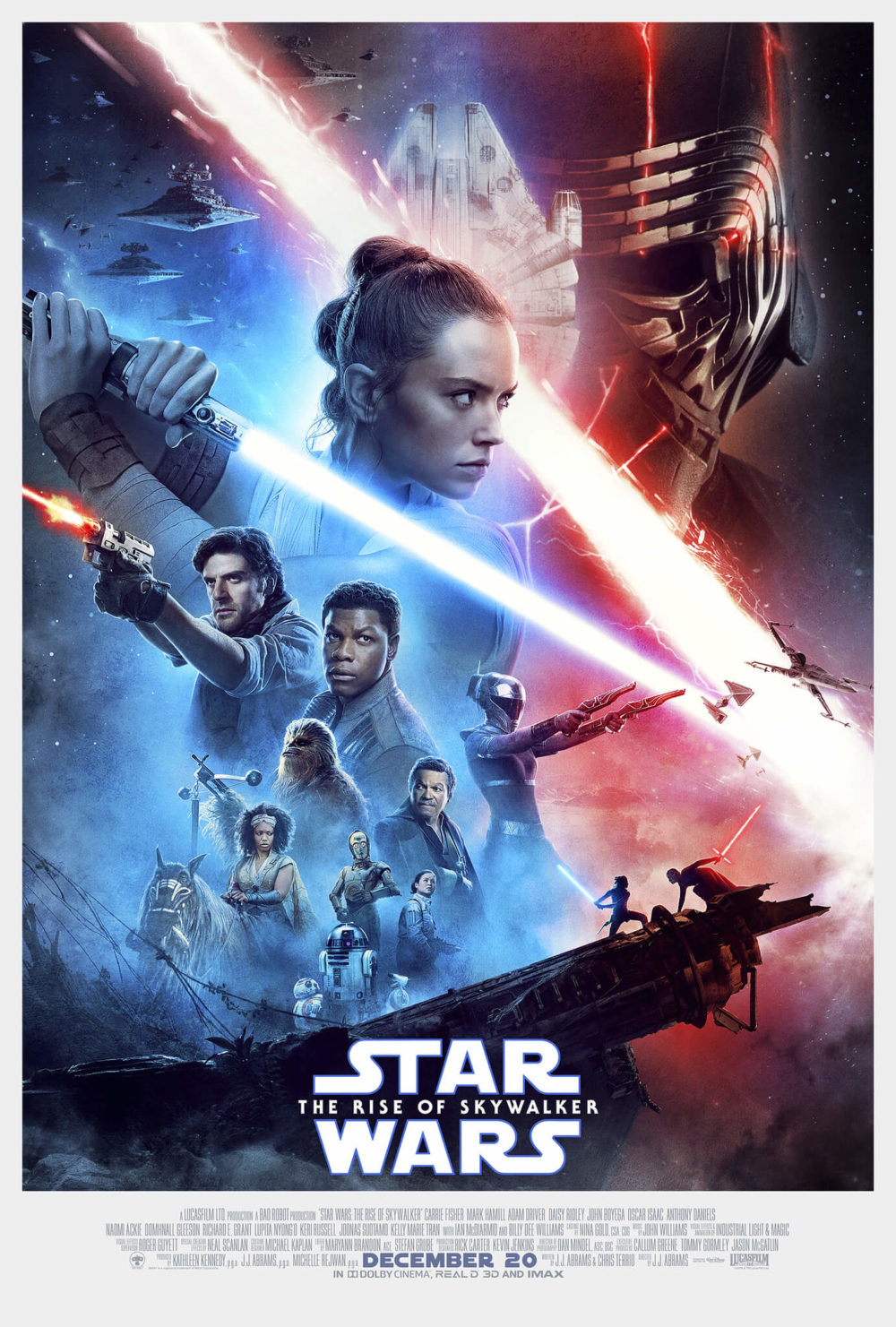 Needless to say, how popular the Star Wars series is. Its journey was marked in the year 1977 with its first film. It is owned by the epic space-opera media, created by George Lucas. Year after year they come up with surprising and nail-biting sequences. After the sequels, they come up with the prequel trilogy consist of Episode I – The Phantom Menace, Episode II – Attack of the Clones in 2002 and Episode III – Revenge of the Sith. Now after 2005 they come up with the sequel trilogy including Episode VII – The Force Awakens (2015), and Episode VIII – The Last Jedi (2017).

What the Director has to Say? 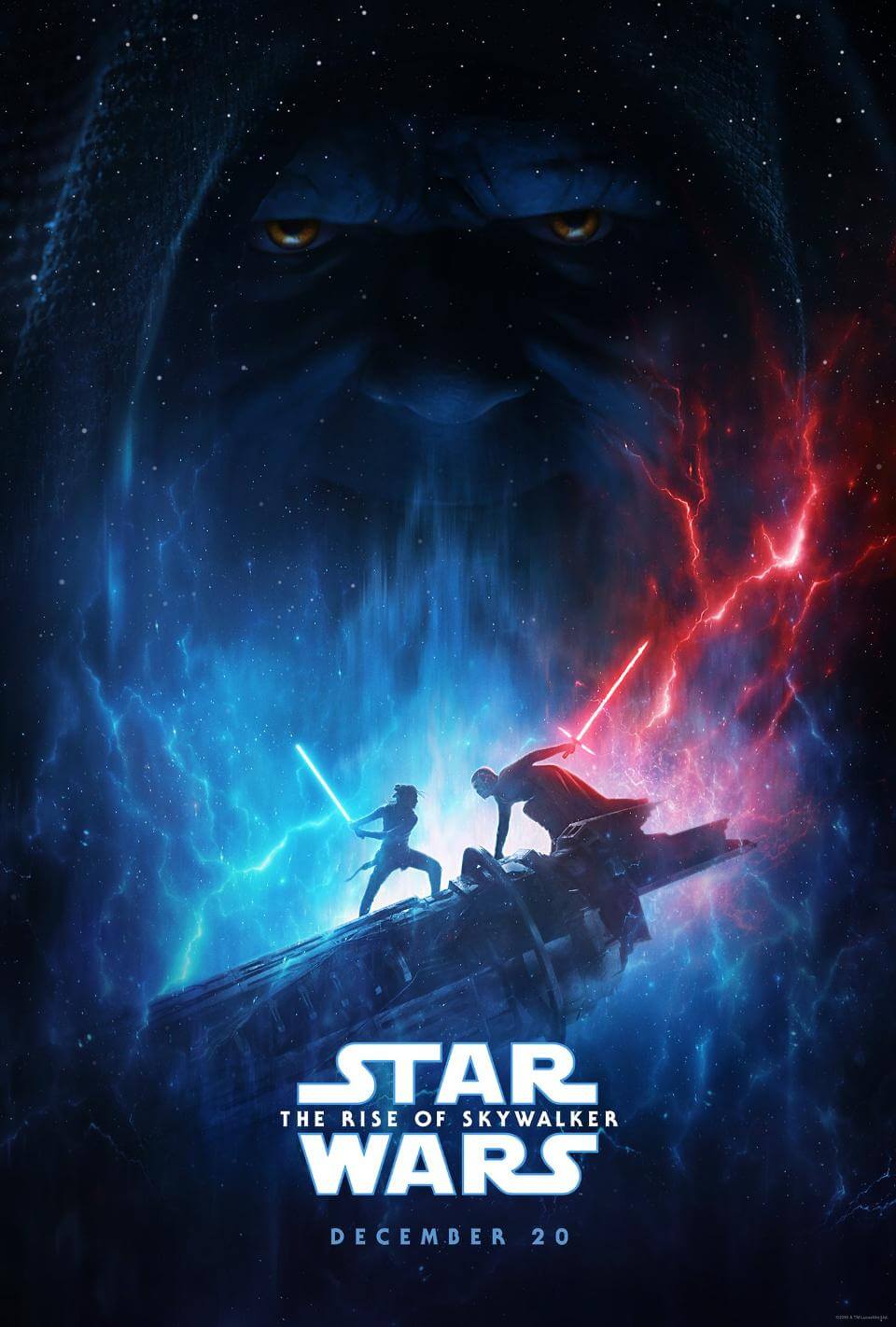 J.J Abrams is the producer and director of the latest epic chapter. But he is playing his trick by veiling the details about the movie. However, he is sure that this movie will surely answer the unsaid questions.

Here are some of the amazing and funny star wars wifi names.

Waiting is the Only Option 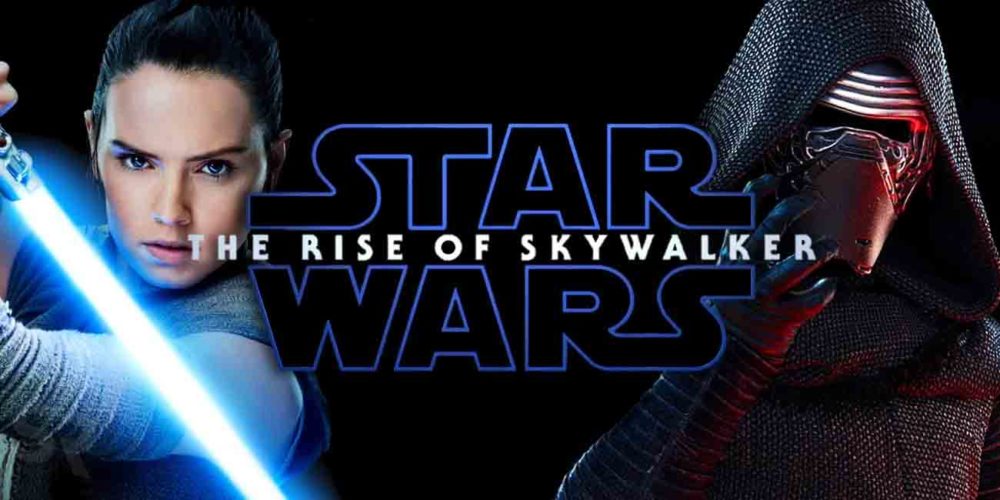 Book your ticket today to avoid the last-minute rush. What you are expecting from Star Wars: The Rise of Skywalker? What is your review of the last part of this series? For all the news and updates about the entertainment world, Technographx is your perfect destination. To know more this type of entertainment news and tech news visit Technographx.

GPS and location tracking are such features that go hand in hand with the phone...