A piece of sad news is around the corner for all spider man fans as Spiderman Leaving MCU which stands for Marvel Cinematic Universe. It is quite obvious that spider-man fans are not at all happy with this news but the news is now confirmed that MCU is now all set to apart from the Sony pictures so they are cutting spider man franchise at the same time. 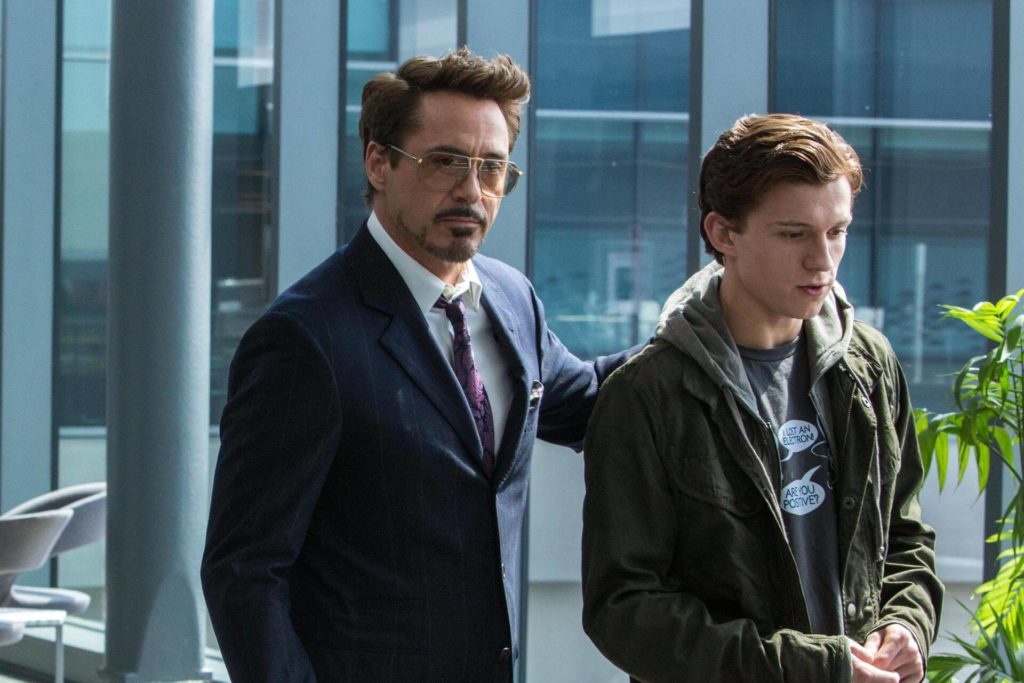 Sadly this decision would remove our favorite comic character and superhero at the same time. Tom Holland is one of the best Marvel characters in the present day and his departure would affect the popularity of the MCU to a huge extent. Many news channels already confirmed the news of spider man series removal and now the MCU has also declared the same.

Why the Removal is Happening? 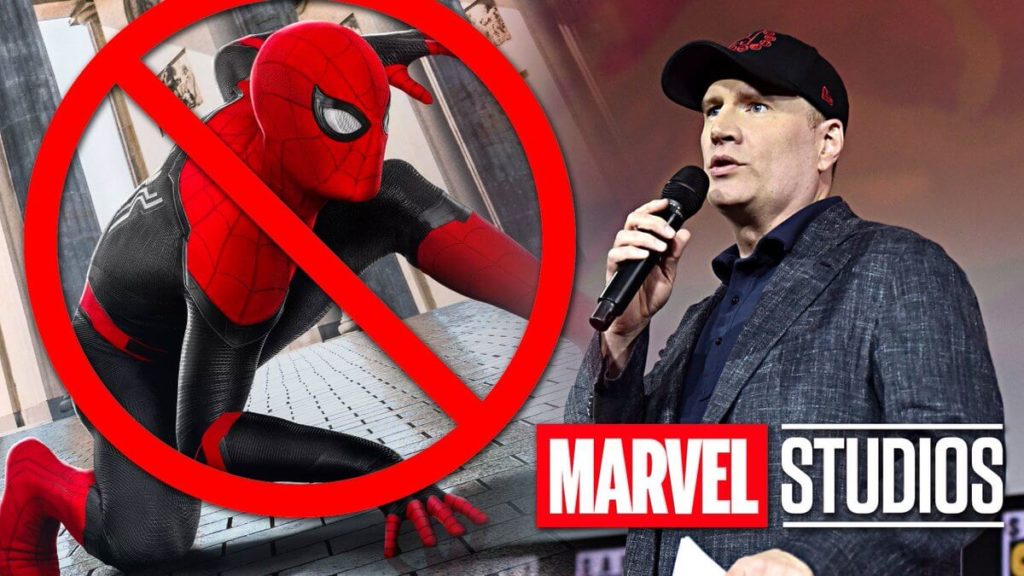 We are still not sure it is because of the profit-loss margin of something else happened between the two organizations. One thing is clear that due to this decision both the organizations would have to deal with hate and loss at the same time from fans. Sony, however, spoke that it is because of the decision of the MCU that they chose Disney over Sony and so Spider-man series or movie would no more a part of MCU.

One good thing here is that fans would still be able to see Tom Holland as spiderman but it would not be linked with marvels any more so if you are a hardcore fan of spider-man and Tom Holland then you can still manage to see the movie.

What about The Loss of Sony and MCU?

Well if you would count lose then it is clear that both the organizations are well diverse and has its fan base so none of them would undergo great loose. However, it is clear that in present days people are more into marvel series or movies and the hype is all justified. On the other hand, Sony has the most hyped character of marvel and comics that is the spider man so if you would look then you would find out that both the organization has strong bound.

The problem would occur if the shows of the two organizations would clash as spider man fan would consider Sony whereas the marvel movie fans would still stick and be a loyal audience of MCU.

If you remember the Hawkeye in the MCU then you would probably know about Jeremy who played the role of Hawkeye. He tweeted requesting the Sony pictures to return the iconic spider man to work with MCU and he also stated how much everyone would be upset if spider man would not be a part of MCU anymore.

The shocking thing here is that more than 16,000 retweets came for his tweet in just a fraction of hours. More than 38,000 people supported his statement and we too want the same to happen just like other spider man and marvel fans.

People even tweeted about this incident stating how difficult and unpleasant it would be to see the third spider man movie without Marvel. We just wish both MCU and Sony pictures discuss the matter even further and come with a conclusion which would be good for the fans at least.

Spider-man, however, hasn’t spoken much about the issue and seems to be least interested to reveal more about the matter but we just wish for get-together news from both the organization soon.

These were everything that you need to know about the recent Removal of Sony Pictures From MCU deal.

Bottleneck Calculator: What is it and How to Use it?

Due to advancements in technology, GPUs and CPUs are becoming extremely powerful. However, the power...