Consumer Electronics Show never fails to surprise the world with the technology we can expect in the future or we can say that it is the best platform to see what the future holds for us. But do you know who was the talk of the town during this CES town, i.e. Sony?

The Japanese giant company Sony presents its electric car called Sony Vision S, although the vehicle is not out yet as it exists somewhere between concept and prototype. Curious to know more about this Japanese manufacturer? Let’s dive into the further reading to know about the sony vision s specs, price, vision and lots more about this sony concept car.

Although are no particular specifications about the powertrain. But we got some of the amazing and compelling overt details, shall we tell you? It got 400KW output, which is enough for giving 0-100kmph in 4.8 seconds, and you can hit the top speed of 240kmph.

Just like its interior, the car is simply stunning in the grey color. Its four-door sedan looks more like the version of the Tesla Roadster. It got a single curvature for the window line, and the car’s logo is adoring the whole concept of a vehicle. 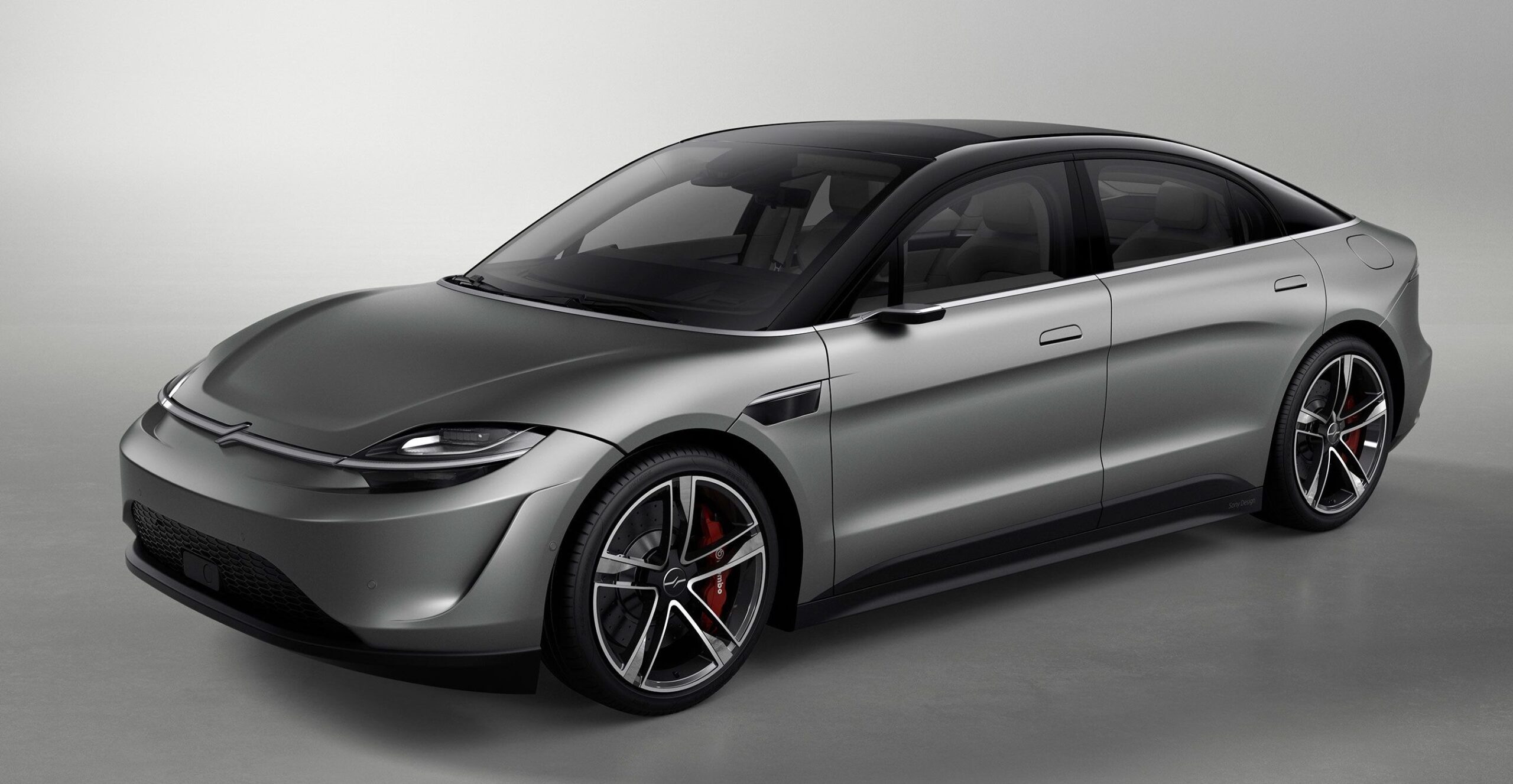 It got the fore and rare LED light bulb for the bold and yey handsome look. The 21-inch wheel looks more traditional while its AWD system and the air suspension are more unconventional. This future car weighs about 5,180 pounds.

With this electric car, sony promises of the car that focuses on safety, comfort, reliability, and entertainment. There are four seats and each equipped with individual speakers.

The car got a 360-degree surround sound system called Reality Audio. The dashboard of the car consists of a panoramic screen layout without one larger screen at the central sided by a display on each side. Its smartphone integrity feature allows controlling the car’s functionality remotely. Isn’t it amazing? 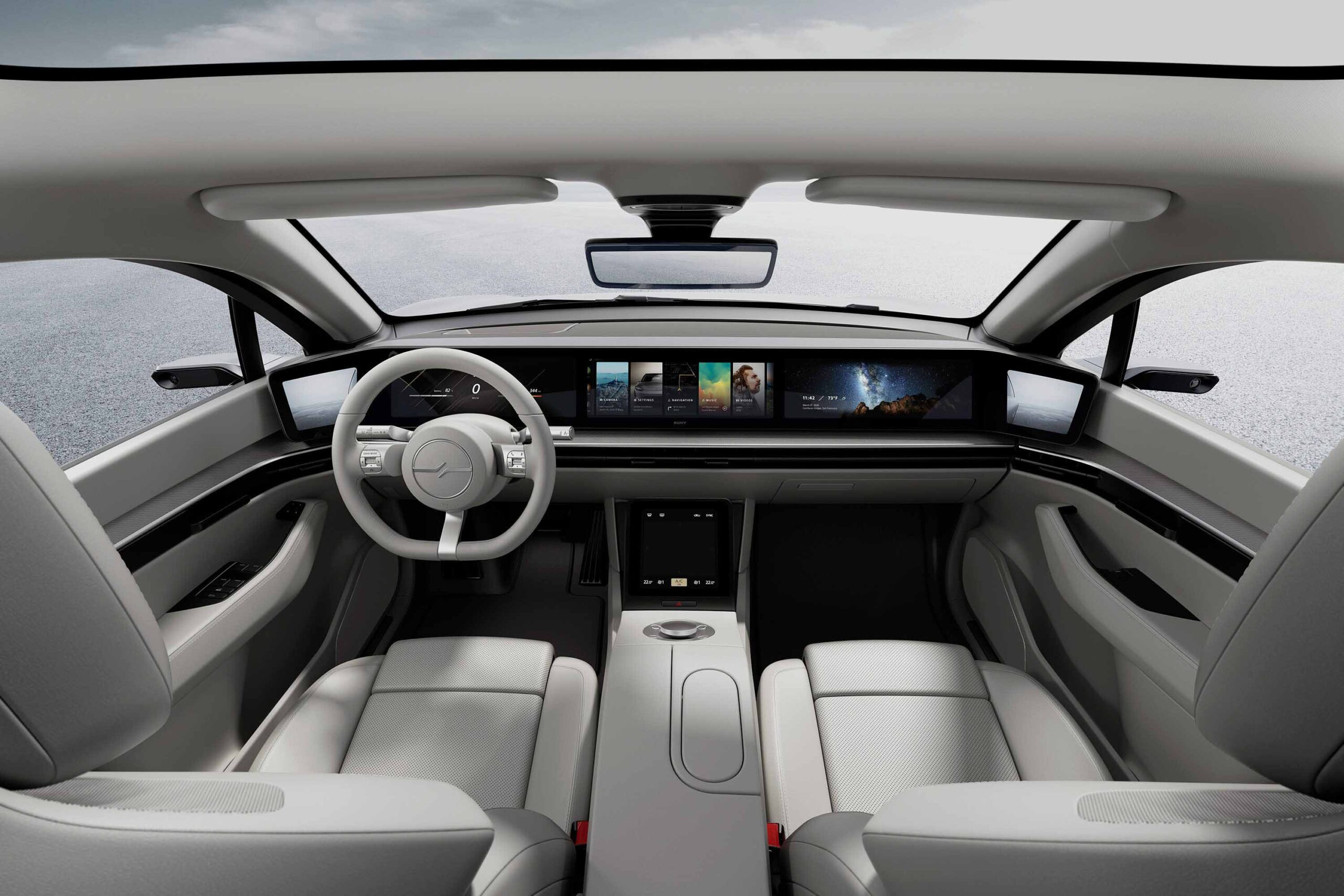 Talking about its connectivity options, so it got cloud AI, security, 5G, and OTA updates. The choice to personalize the cabin is like a cherry on your favorite cake. Its sensors make sure about the safety and assisting driving while on move or parking. Its Time-of-Flight(ToF) detects and recognizes people and optimize the driver through comfort and infotainment.

Might you be wondering about personalize cabin, right? If the car detects a sleeping passenger at the back, then it will automatically control the climate of the car. The vehicle keeps learning about preferred music, temperature, route, driving setting and lots more to offer a customized experience, we would like to call this car a SMART and updated car. What do you think about sony’s vision s interior?

To create the car for the future that serves the best to its users, Sony has borrowed many things from the experts. Its best electric car platform comes from Magna, while for the electronic player, it has taken the help of Bosch and Blackberry. Nothing has been mentioned about its battery, so we have to wait till any updates from Sony. Find details about its other Sony vision s specs in the given below table.

Sony is not the first company to surprise the world with its electric car model, earlier Apple has talked about its car project and another critical player, Samsung is working on the advanced autonomous systems.

Sony has not given any statement if it really meant to carry this car for the production or not. But if these features turn into reality, then we are really sure that journey of miles can be covered into less time, till it makes any statement, let cross our finger. CES is the best platform for PR as it always focuses on upcoming technologies irrespective of the factor like launching date and sony vision s price.

But make sure to read what’s Sony boss had said, “embodies our contribution to the future of mobility.” It features a raft of technology that showcases ‘the contribution Sony intends to make to realize a highly advanced autonomous driving society.” 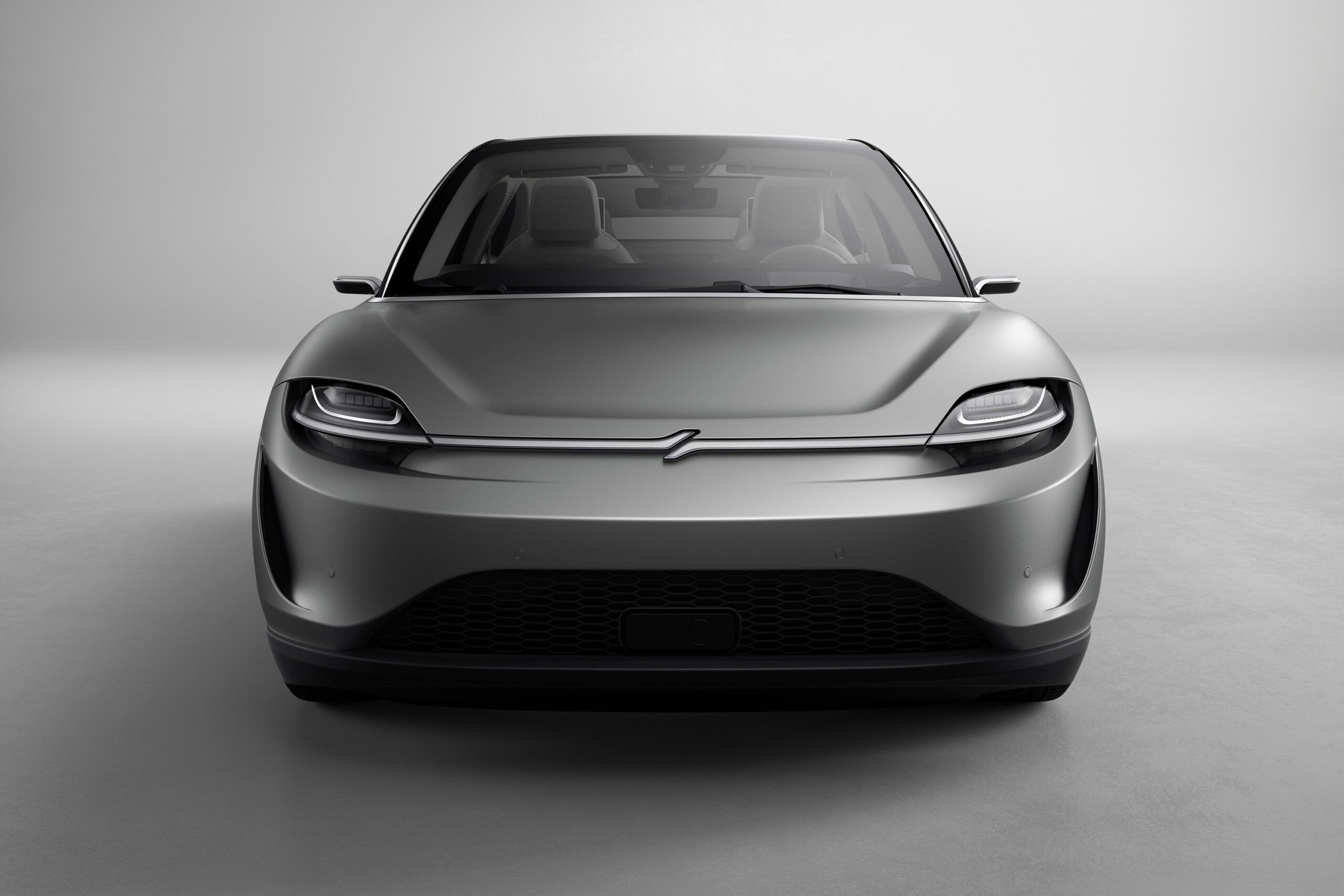 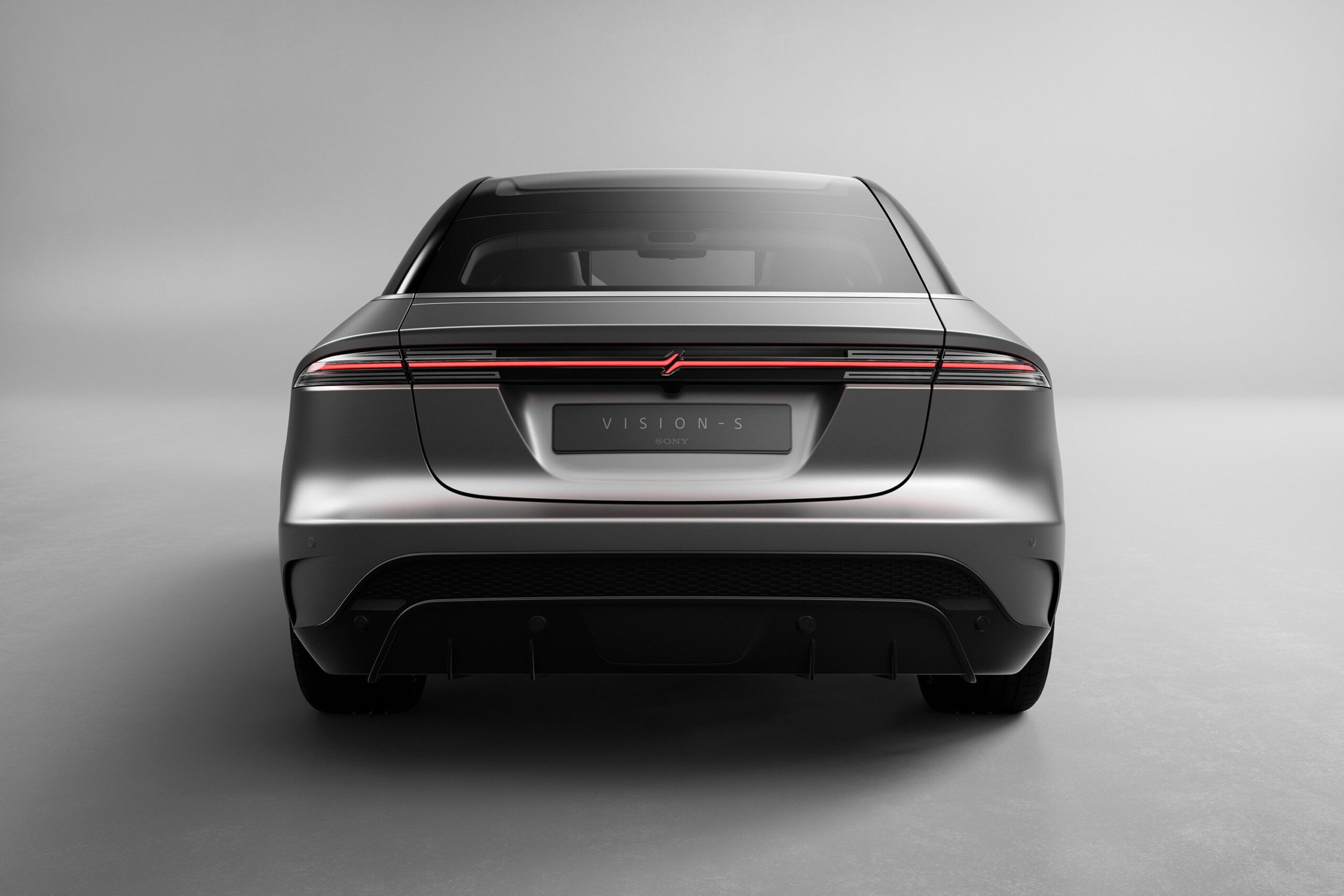 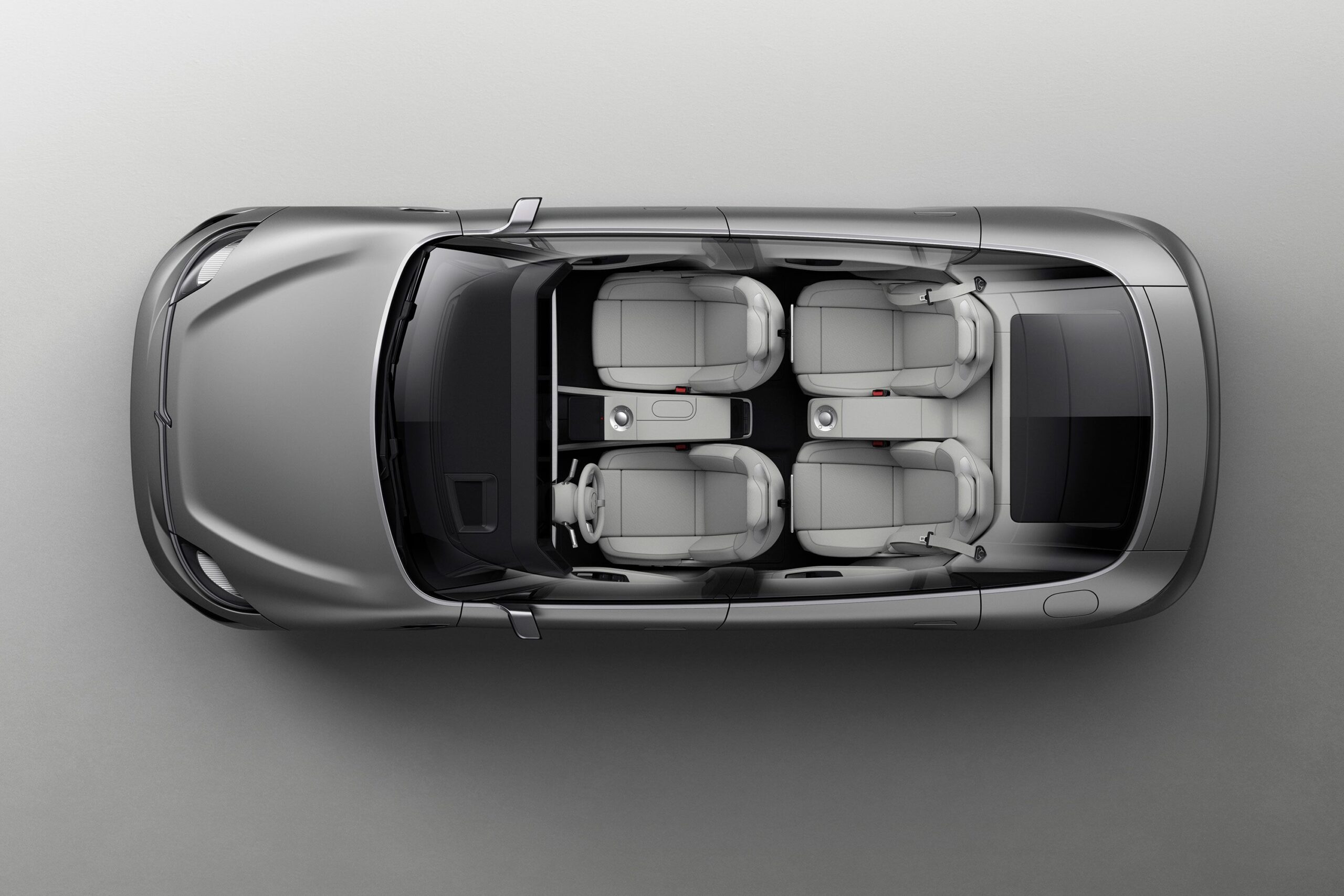 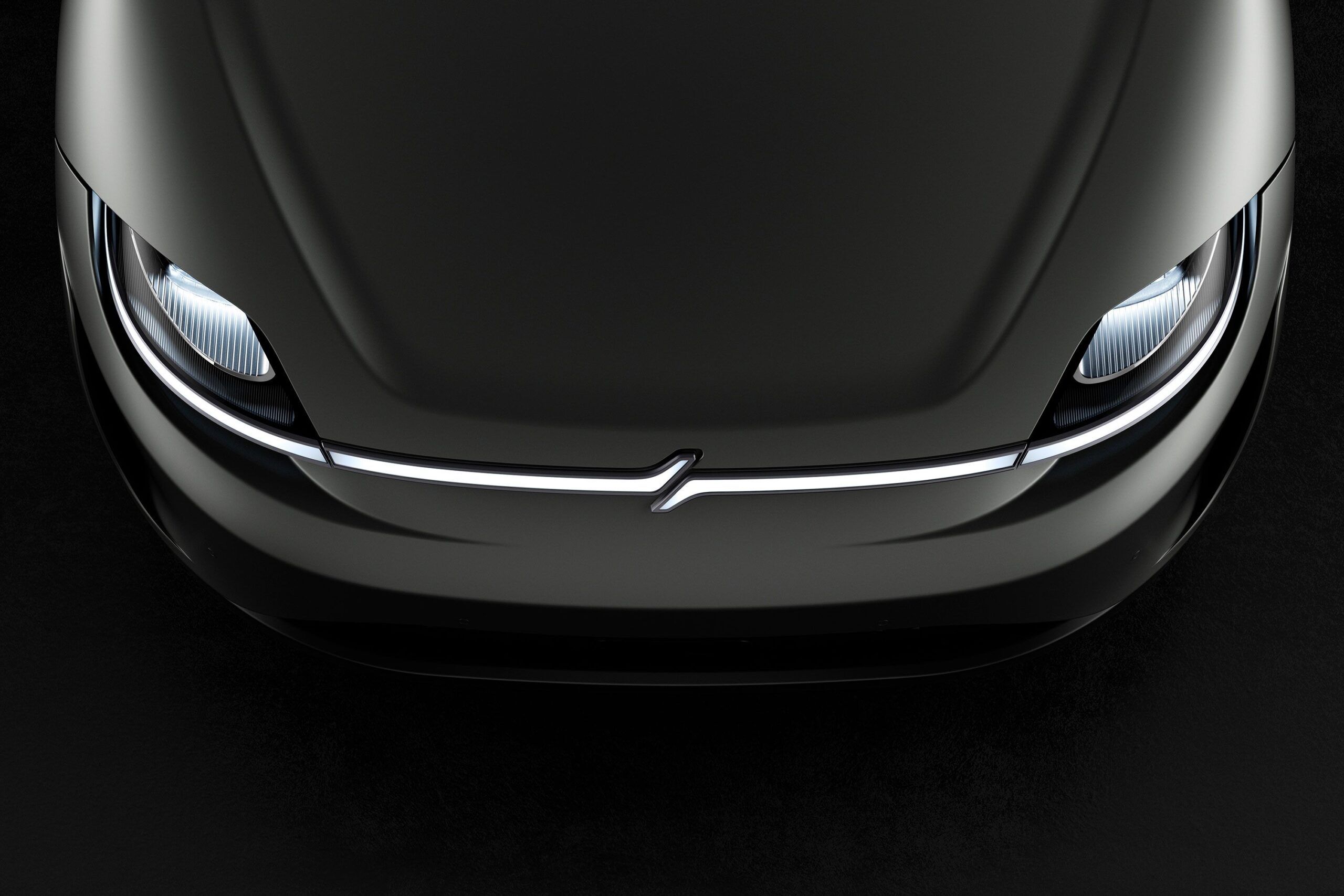 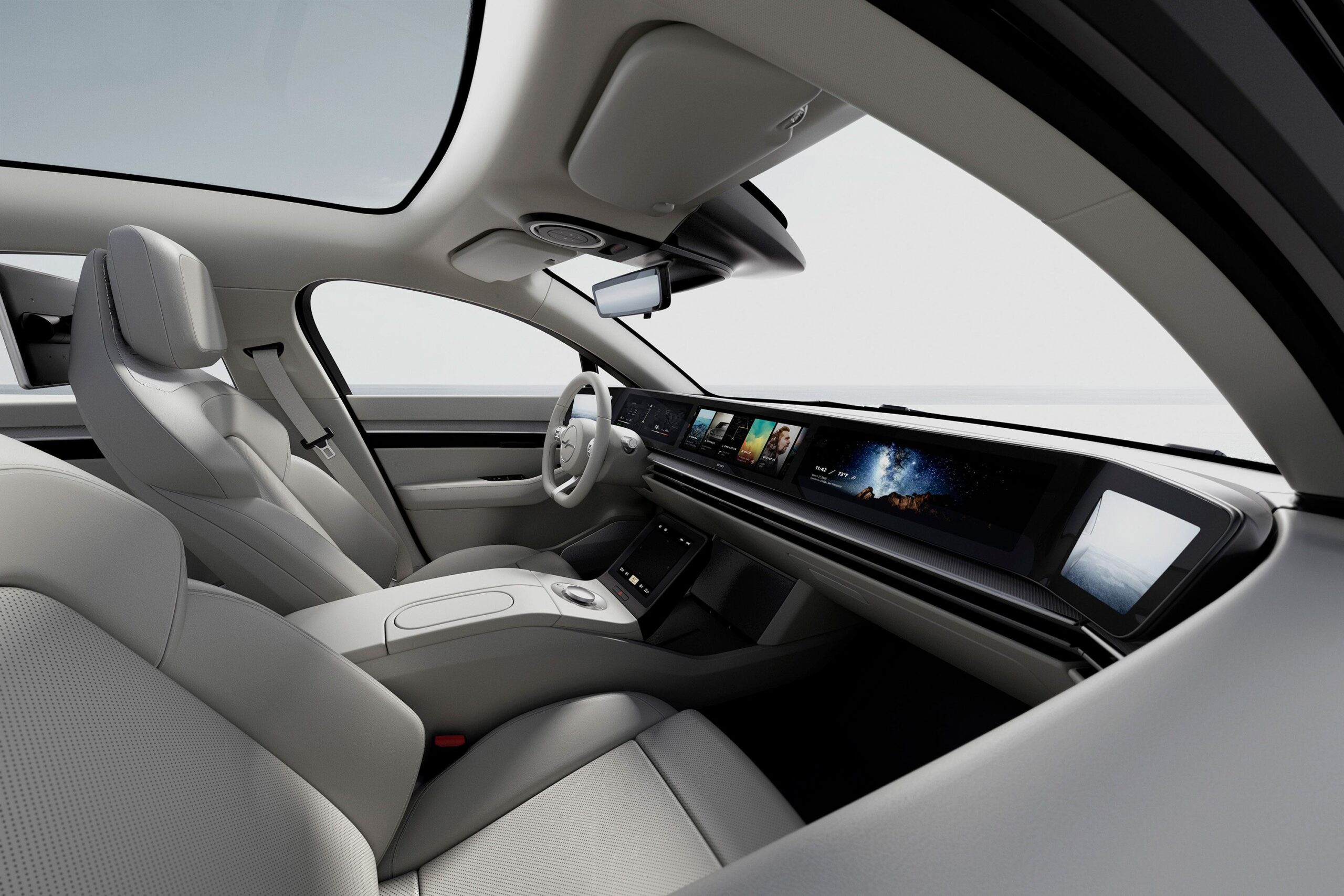 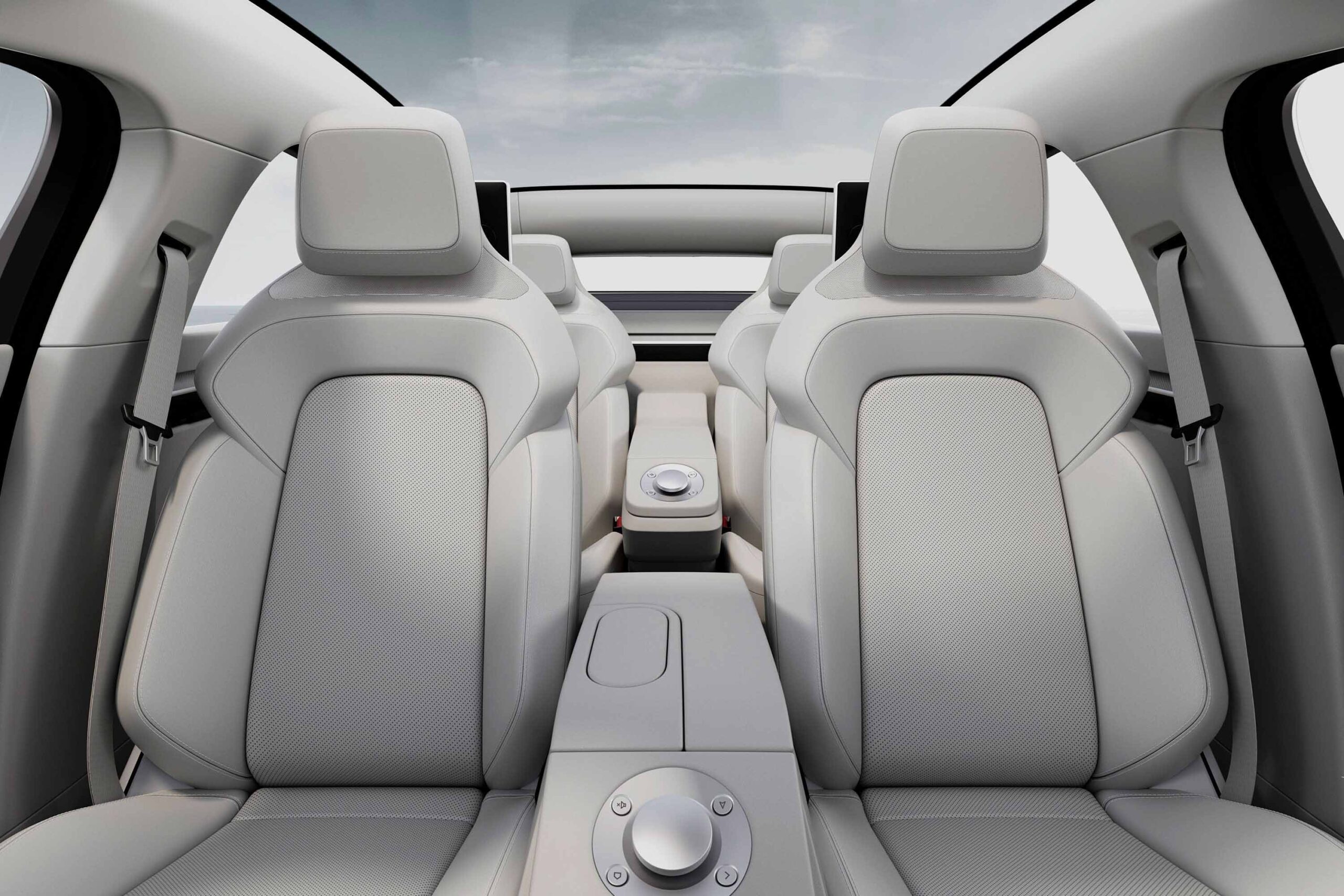 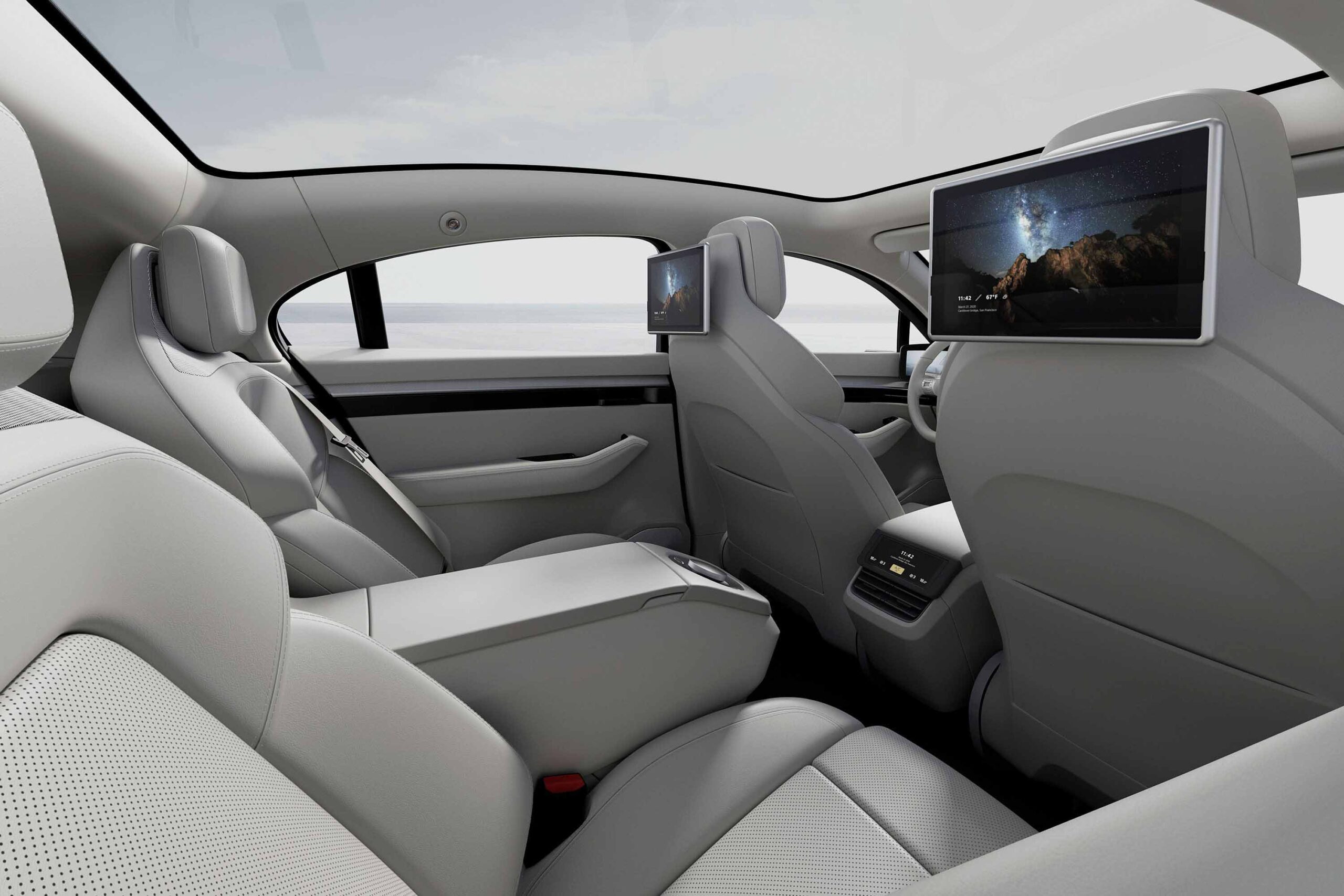 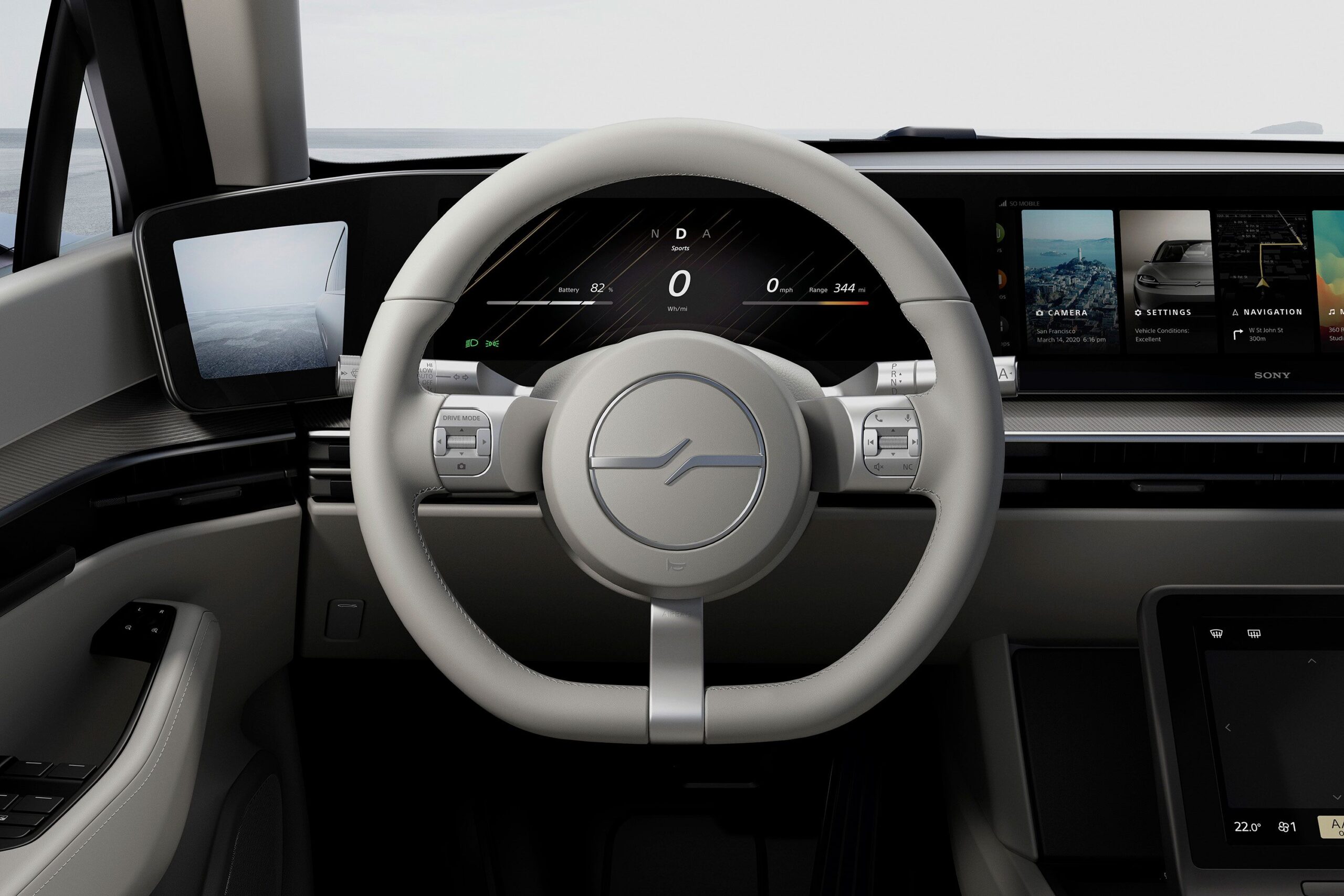