When you are planning a software penetration test, it is important to understand the different milestones and timelines that will be involved. In this blog post, we will discuss the various stages of a penetration test, and explain what needs to happen in order for the test to be successful. We will also provide an overview of the different types of tests that can be performed so that you can get a better understanding of what is involved in each stage.

Software penetration testing is a method of testing the security of your software. It is not just about finding vulnerabilities and fixing them, but it also involves identifying potential attacks that could damage the system or network in general.

We will discuss this concept further in our next post. First, we need to understand what is meant by “penetration test”. In simple terms, penetration testing refers to an attempt to gain unauthorized access into protected areas of a computer system or network by exploiting weaknesses within its infrastructure.

Why Do You Need a Software Pentest? 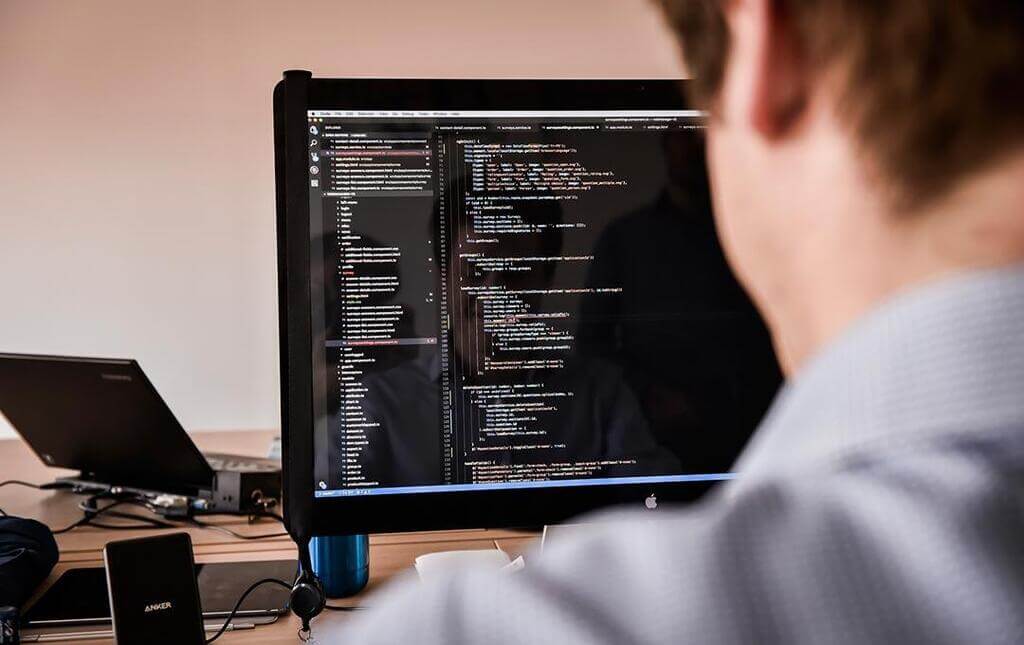 A pentest is essential for businesses that want to ensure the security of their software. It can help identify vulnerabilities and flaws in the system, which can then be fixed before an attacker exploits them.

Penetration testing should not be confused with vulnerability assessment, which is a method of identifying potential security holes in software without actually trying to exploit them. Vulnerability assessments are usually performed prior to a pentest in order to identify any high-risk areas that need further attention.

The Different Types of Pentests

There are different types of penetration testing that can be performed on software. Some examples include:

Who Conducts a Software Pentest?

Ideally, you should have a third-party penetration testing provider conduct your software pentest. This is because they will be unbiased and have the necessary skills to properly test your system. However, if you do not have the budget for it or if there are no qualified third-party companies in your area, then you can conduct the pentest yourself. Just make sure that you follow all the proper steps and guidelines so that the test is conducted safely and effectively.

The Different Stages of a Software Pentest: 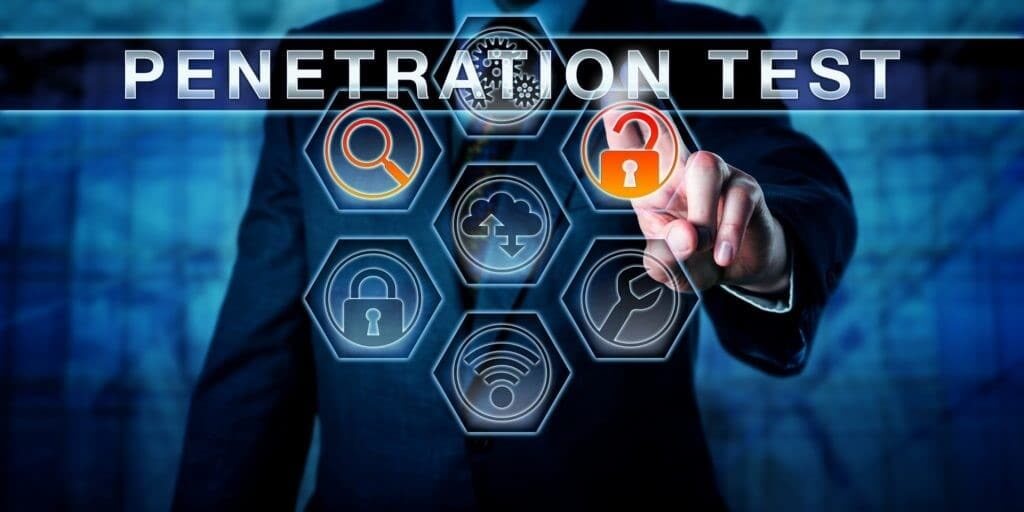 There are three main stages involved in a typical software penetration test: Planning, Execution, and Reporting. Let’s take a closer look at each stage.

This is where the actual testing takes place. The Penetration Tester will attempt to exploit any vulnerabilities they find in the system and may use various techniques such as social engineering or brute force attacks. They will also document their findings in an incident report.

Once the pentest is completed, the Penetration Tester will compile all their findings into a comprehensive report which will then be presented to the client. The report will outline the vulnerabilities that were found, as well as provide steps on how to fix them.

The milestones of a software pentest are dependent on the scope and complexity of your application. A simple web application may have less than ten vulnerabilities, while an enterprise-level system could easily have hundreds or even thousands. It all depends on what kind of product you’re dealing with and how many systems need to be tested in order for it to function properly as a whole.

There is no set timeline for this type of testing though; some companies will want their testers to finish within three weeks because they need results quickly due to deadline pressure from management (or perhaps their competitors). Other companies might not mind if there’s more time involved, especially if they know that comprehensive testing takes longer than just looking at known issues like those found during regular penetration testing. For these reasons, it’s important to understand what your needs are before starting any testing project so you can plan accordingly and set realistic expectations for all parties involved in this process.

Keep in mind that when budgeting time frames based on previous experience, there will always be some variance with other clients because they may not have the same technical requirements or security concerns as yours does; therefore these estimates should only serve as general guidelines rather than exact figures.

So, there you have it – a basic overview of software penetration testing and the different stages involved. By understanding these concepts, you’ll be better prepared for when your company decides to conduct a pentest. Stay safe out there!