Table Of Contents hide
1 Why Do People Play with Other Gamers?
2 How Has Video Games Managed to Incorporate the Social Factor?
3 What Does the Future Hold?

There are many reasons for playing video games, and the chance to make new friends is one of them. While gamers often play while physically alone, the addition of different ways of socializing has allowed them to feel part of a thriving community. How important is this aspect of gaming and how can we see it reflected in the latest technology and gameplay?

Why Do People Play with Other Gamers?

According to Mark Griffiths, who is the Director of the International Gaming Research Unit at Nottingham Trent University, gamers value the socialization element of gaming “very highly”. Indeed, he calls this one of the key motivating factors that encourage people to play massively multiplayer online games, in particular.

Playing on a server where thousands of other people are also taking part. It is a way to feel part of a giant community where everyone has a common interest. Even if the gamer is at home alone, they can feel the pleasure of enjoying their favorite game with others, whether they are playing together as a team or against each other. This turns a solitary pursuit into a hobby to be shared and enjoyed. Research has shown that shared hobbies lead to stronger relationships.

Someone serious about progressing as far as they can in the game may also decide to share resources and tasks with others in a team. This is an important aspect in many multiplayer games, where achieving significant progress alone may be very difficult or almost impossible. By joining a team, the player increases their chances and may also get to enjoy the unique feeling of finding success with others.

How Has Video Games Managed to Incorporate the Social Factor?

The very first video games were mainly designed to be played alone, with a single-player using their computer to beat computer-generated puzzles or opponents. Yet, it didn’t take long for game designers to realize that players wanted to face human opponents. We need to go back to the early 1960s to find the first multiplayer, shooter game, which was titled Spacewar! Written by Steve Russell, it was played by opponents using different PDP-1 computers.

After this, classic titles like Pong used two controllers hooked up to the same device and with a single screen showing the action. The desire to play with other humans led to computer networks being set up using LAN, cables, and MIDI interfaces. This allowed everyone to take part using their computer and controller, following the game on their screen. However, it was the introduction of the internet that moved social gaming onto the next rung on the ladder.

In terms of the current genres for multiplayer games these days, we can see titles such as Raid: Shadow Legends, which is an epic fantasy RPG. And Mech Arena, which involves real-time 5v5 combat. Vikings: War of Clans covers strategy warfare, while Hustle Castle is about castle-building and combat. This variety reveals how the market has grown and expanded out into so many different areas.

Hugely popular games like World of Warcraft have attracted millions of players, who want to feel the excitement of playing against human rivals, cooperating with others, and being able to chat with them at the same time. This is an example of a massively multiplayer role-playing game (MMORPG), which is a genre that also includes well-known titles such as EVE Online, RuneScape, and Guild Wars 2. 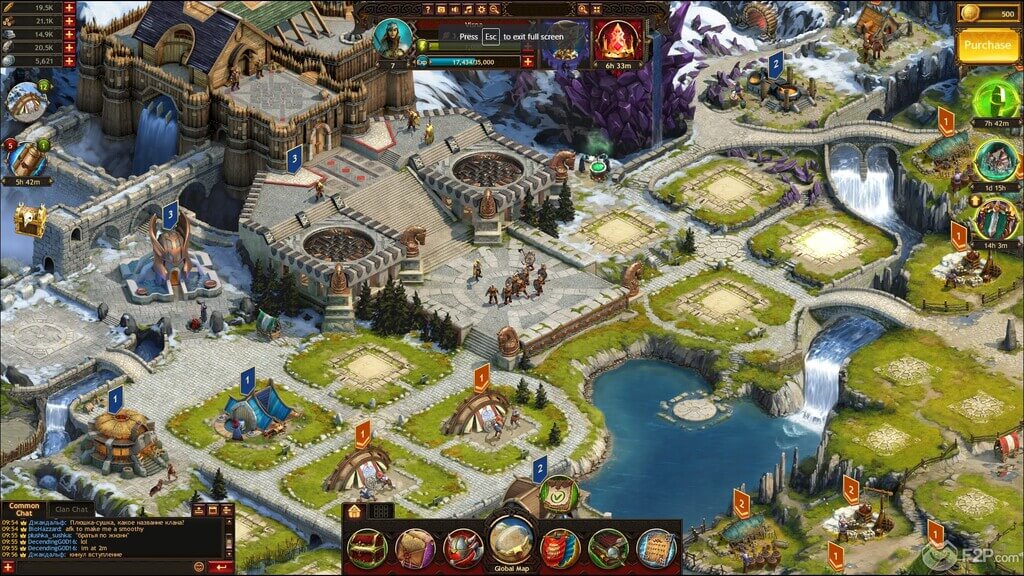 Massively multiplayer real-time strategy (MMORTS) is another genre where socialization is an important factor. These games mix the need for real-time tactical decisions with a huge field of players, who each have a part to play in how the action develops. Age of Empires Online, Shattered Galaxy, and War of Legends are some of the key titles in this genre.

Sports games tend to be different, as most are designed to be played by one player against a single opponent at any given time. Examples of this approach include World Cricket Championship 2 and the FIFA soccer games from EA Sports. Having said that, Empire of Sports is a multi-sport MMORPG that builds sports like skiing, basketball, and tennis into the gameplay. 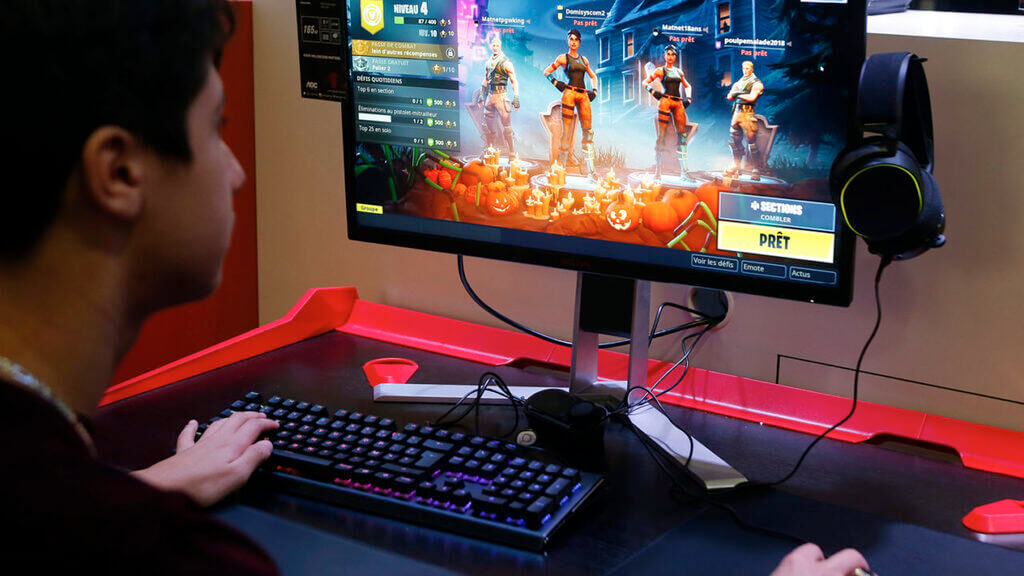 What Does the Future Hold?

Gamers have longed to play against or alongside other humans ever since the very first games were created, and have found increasingly creative ways of doing so. This desire is unlikely to ever disappear, and the way that technology continues to improve suggests that we’ll continue to discover new ways of socializing while gaming.