Whether you are starting your own small freelance business or planning a large-scale digital marketing strategy, the use of social media is becoming more vital. Some 79% of B2-B marketers believe the social media platforms are a successful marketing approach. Understanding social media demographics and how they use different platforms is an essential first step. 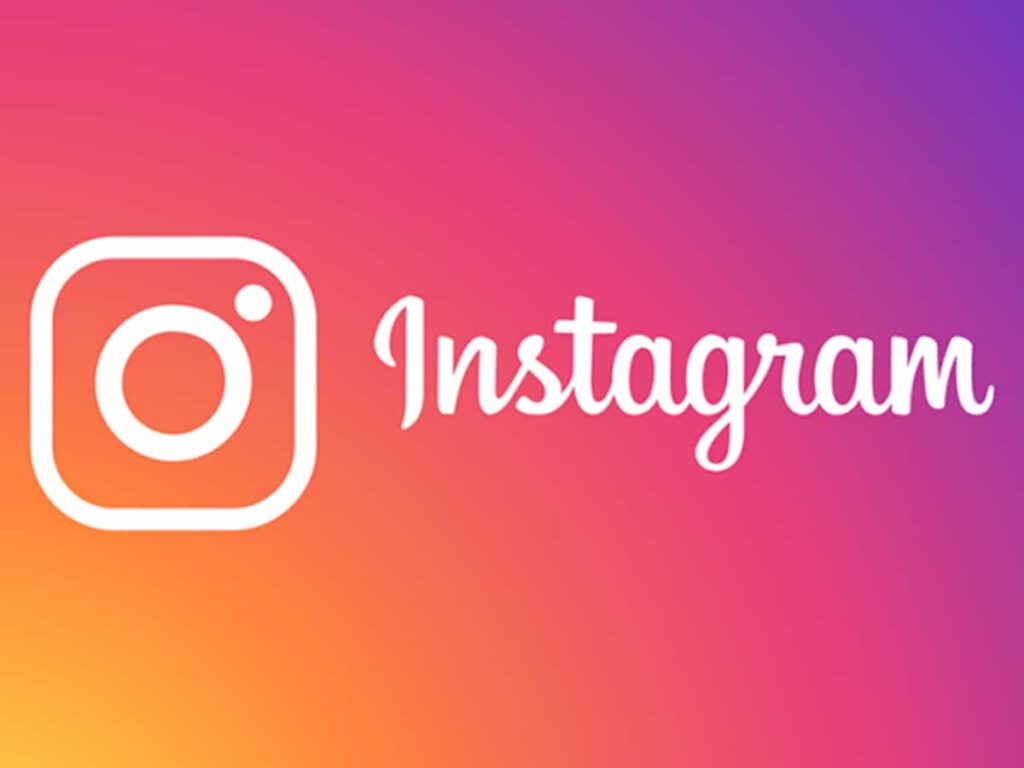 Each month 1 billion people use Instagram, and an impressive 80 million photos are shared each day. A 2018 study showed that 32% of online adults use Instagram, with women making 38% of users and men 26%. The fast-growing social media platform is most popular with those aged 18-29, making up 59% of users, some having multiple accounts.

A recent survey revealed the extent of the social media fixation within the generation z age bracket and its impact on their desires to have a more private online experience, and the lengths they would go to for social media fame. Certain demographics dominate the user base of specific social media platforms, so preferences such as this can be used to determine someone’s technological age as covered in this quiz by ExpressVPN, which asks a number of questions based on stats about internet use among different age groups.

Instagram allows users to post reels, stories, posts, and advertisements in the form of videos. Users upload around 95 million posts per day, with video clearly becoming the popular trend, attracting the most engagement. Other keys to increasing engagement have been shown to be posting four times a week, posting between Monday and Thursday, and including hashtags and locations. In recent years, Instagram has become a valuable business resource management, with 72% of users purchasing a product seen on the platform. Instagram provides features like advertising features and analytics tools available for business accounts. 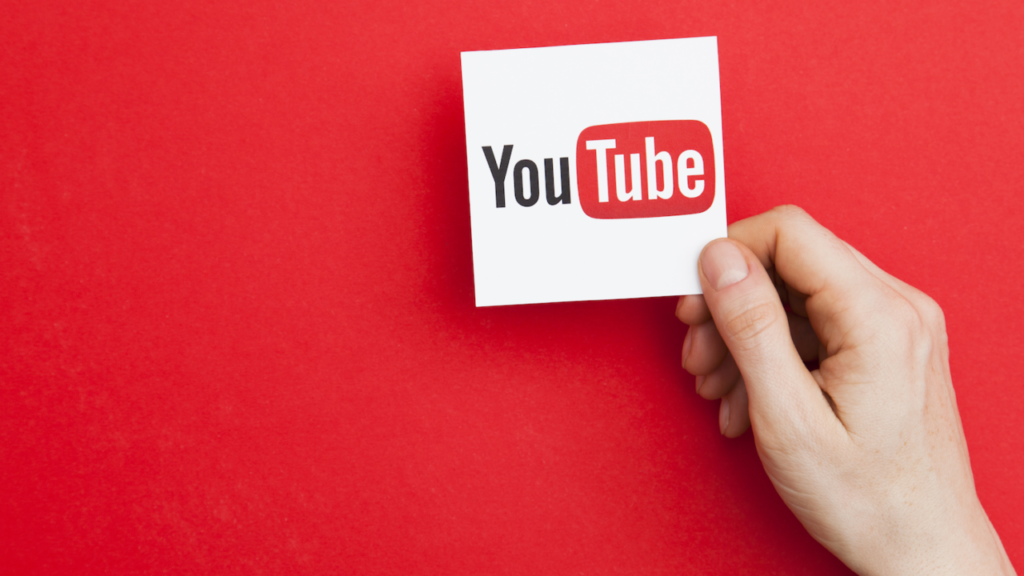 YouTube now has more than 2 billion users. 49% are aged between 25 and 44 from over 100 countries. YouTube is certainly a man’s world, making up 62% of users. When it comes to the time users spend on the video-sharing platform the figures are staggering, with more than 1 billion hours of video content being watched per day. One study showed that 14% of younger people aged between 16 and 24 spend more than five hours a day on YouTube.

Advertising first appeared in 2007 on this social media platform and is estimated to earn around $15 billion in advertising, but this is somewhat of a mystery. While individuals who have become YouTube stars make millions, it is also used by businesses small and large. The most popular brand YouTube channel is LEGO. YouTube continues to create opportunities to monetize content created on the platform, including merchandising, memberships, ticketing, and branded content. 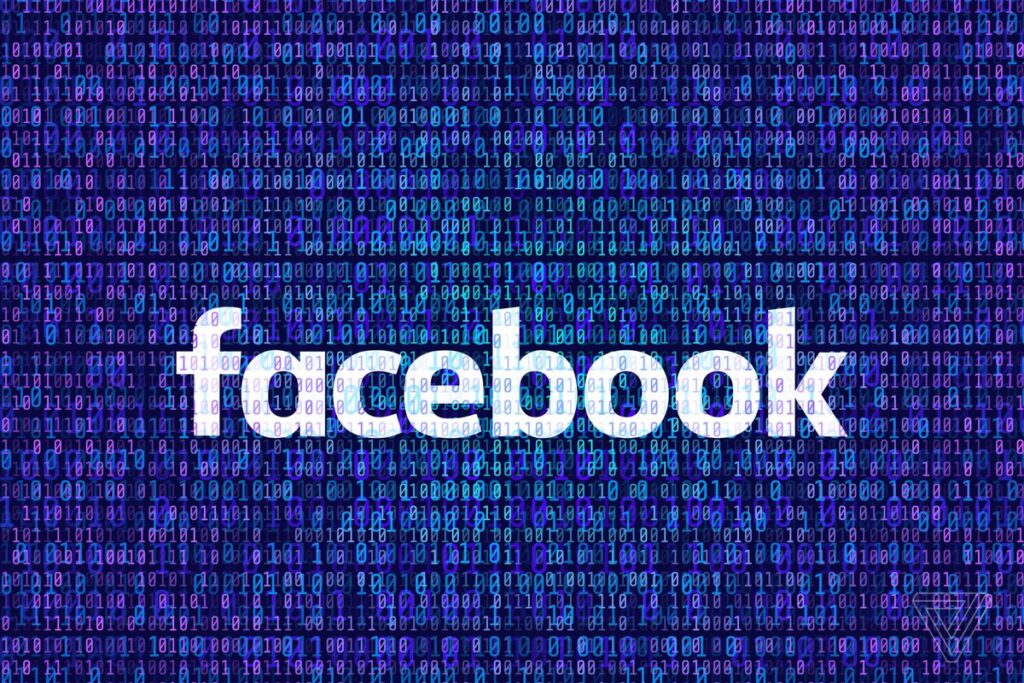 It will not come as a surprise that the biggest social networking site in the world is Facebook, with over 2.2 billion monthly users. Facebook’s popularity crosses all demographics but has been losing popularity with younger users in recent years. For example, compared to YouTube, with 85% of 13-17 years old using the platform, 51% of this age group uses Facebook. A reduction of about 20% from previous years. Facebook is more popular with women, with 74% using the social media site.

Users reportedly spend significant time on the platform, around one hour per day. Facebook creator Mark Zuckerberg has previously stated that video is the next “megatrend,” and it is clear to see why, with 100 million video hours viewed per day on Facebook, they are shared 89.5 times more than other content. Changes in Facebook’s algorithm have meant that businesses have had to increase marketing in order to reach users with promotional material. 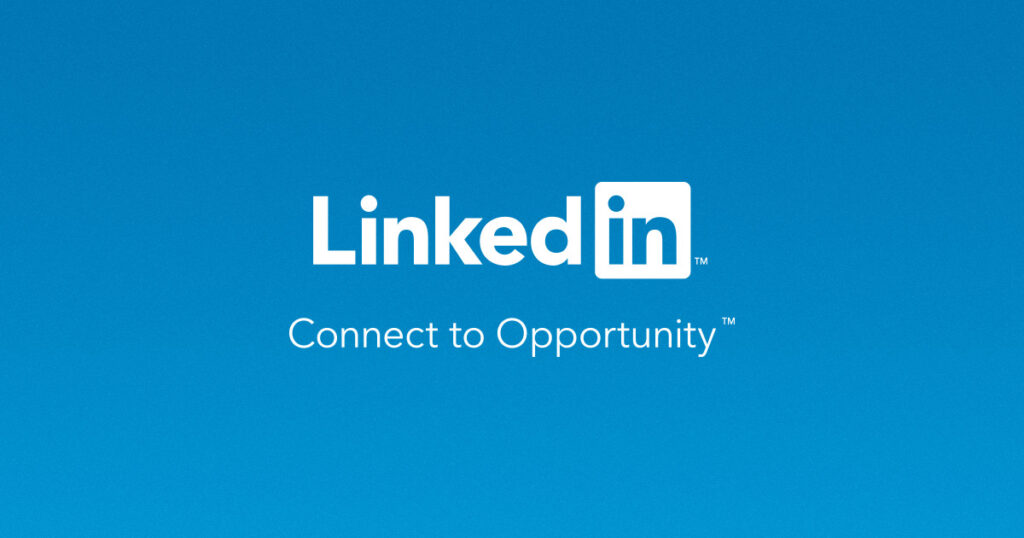 The best-known platform for professional social networking has long been LinkedIn, which now has 810 million members and 57 million registered companies in 200 countries worldwide. LinkedIn is used predominantly by professionals building professional relationships. The platform is also increasingly popular for recruiters and those searching for jobs. When it comes to education, only 9% of people with a high school level of education or lower engage with LinkedIn.

Individuals aged 25 – 49 years make up the majority of users, with 57% of them being male. A significant difference between other social media platforms and LinkedIn is how they generate revenue. Most social media platforms use advertising, whereas, LinkedIn offers a paid service with four price points alongside, which 39% of users are willing to pay. LinkedIn is an influential platform for video marketing, introducing filters for video, which means individuals and business accounts can share their video content.

As predicted, video content is a clear megatrend and a significant player in social media.

Everything You Need to Know About USB Debugging on Android Devices

USB Debugging is a method of communication between computers and Android devices. It enables your...