Siri is a very useful functionality provided by the developers of Apple. This virtual assistant is undoubtedly one of the best personal voice assistants. Siri for Android phone is not available as iOS and Android are two different platforms altogether and products of two competitive international companies. But, you don’t have to get disappointed as Technographx has brought some wonderful voice assistant apps which perform the same as Siri. Let us have a look at them. 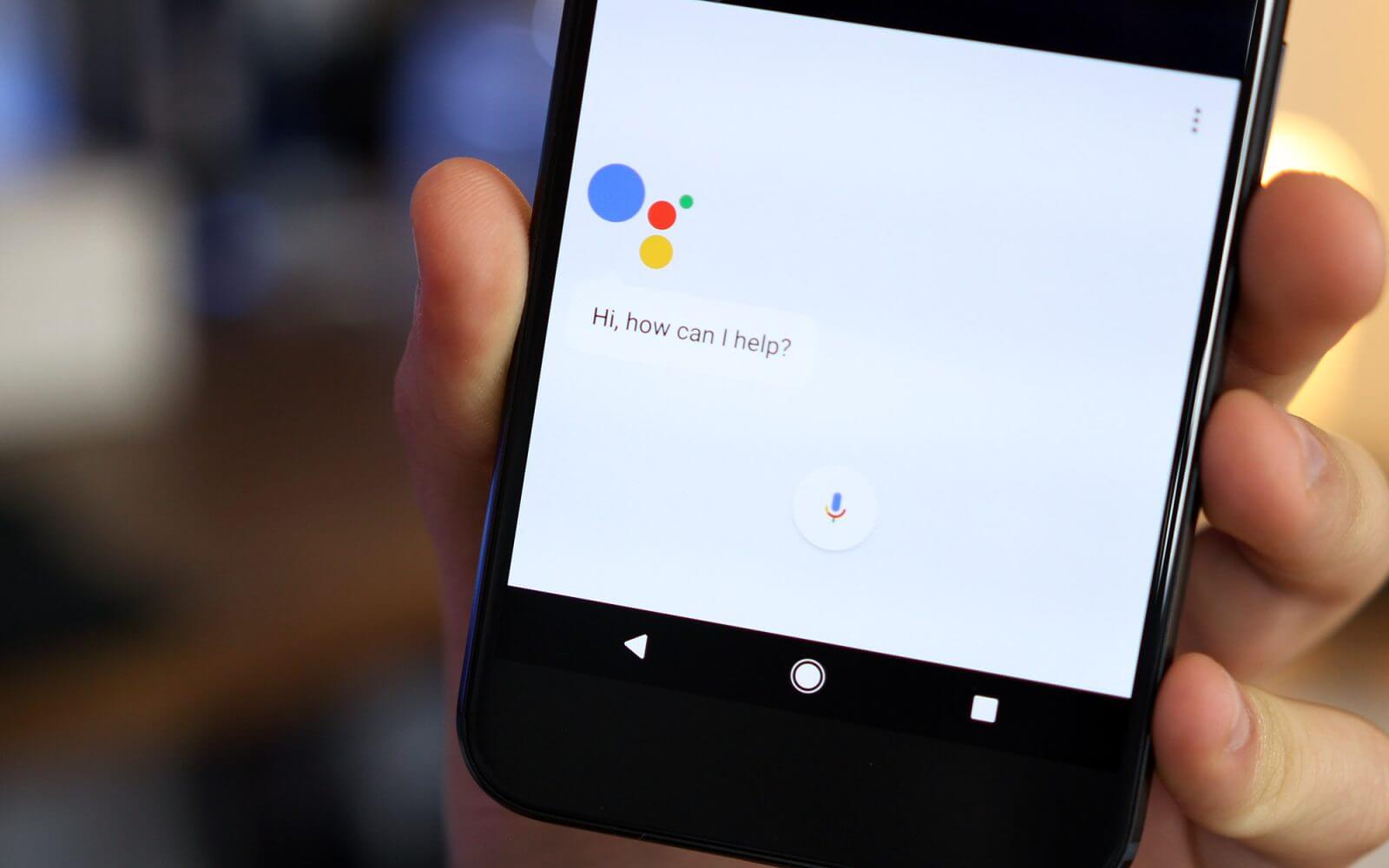 It is one of the best personal voice assistant apps on Android. It comes with a large number of features both basic and advanced. If your device has Google Play Services then you will be having the app already installed on your phone and you have to just turn it on.You can know about google assistant lock screen access features.

The Google assistant is an amazing app like Siri and it serves the full purpose of a virtual assistant on the phone. It is able to set the meetings, call anyone, recognize voices, navigate the maps and make your work easy. The app has a very smooth interface and makes it easy for everyone to use it. 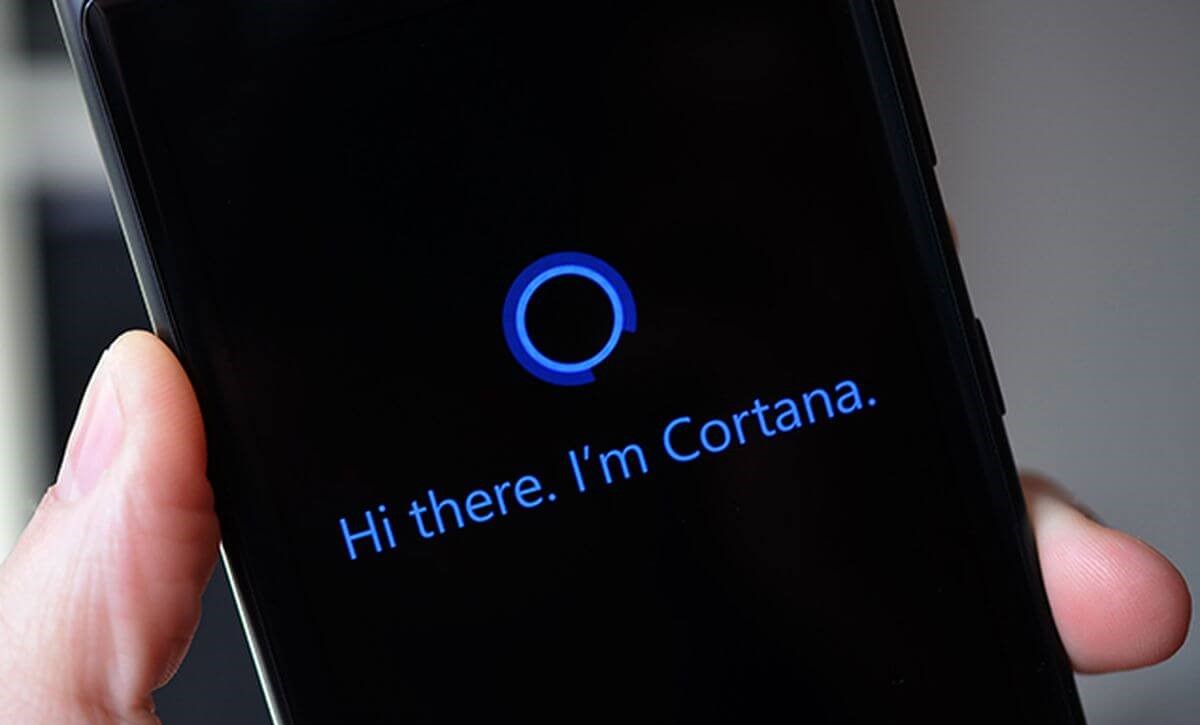 Cortana is the service provided by Microsoft for virtual assistance. It is not a Siri equivalent for android phones but it works as a virtual assistant perfectly. Though it has to be improved a lot, it provides a lot of features which are helpful for the Windows 10 users. The ability to make notes, ability to call people, send SMS and email, track packages, tell jokes and add stuff to the calendar. 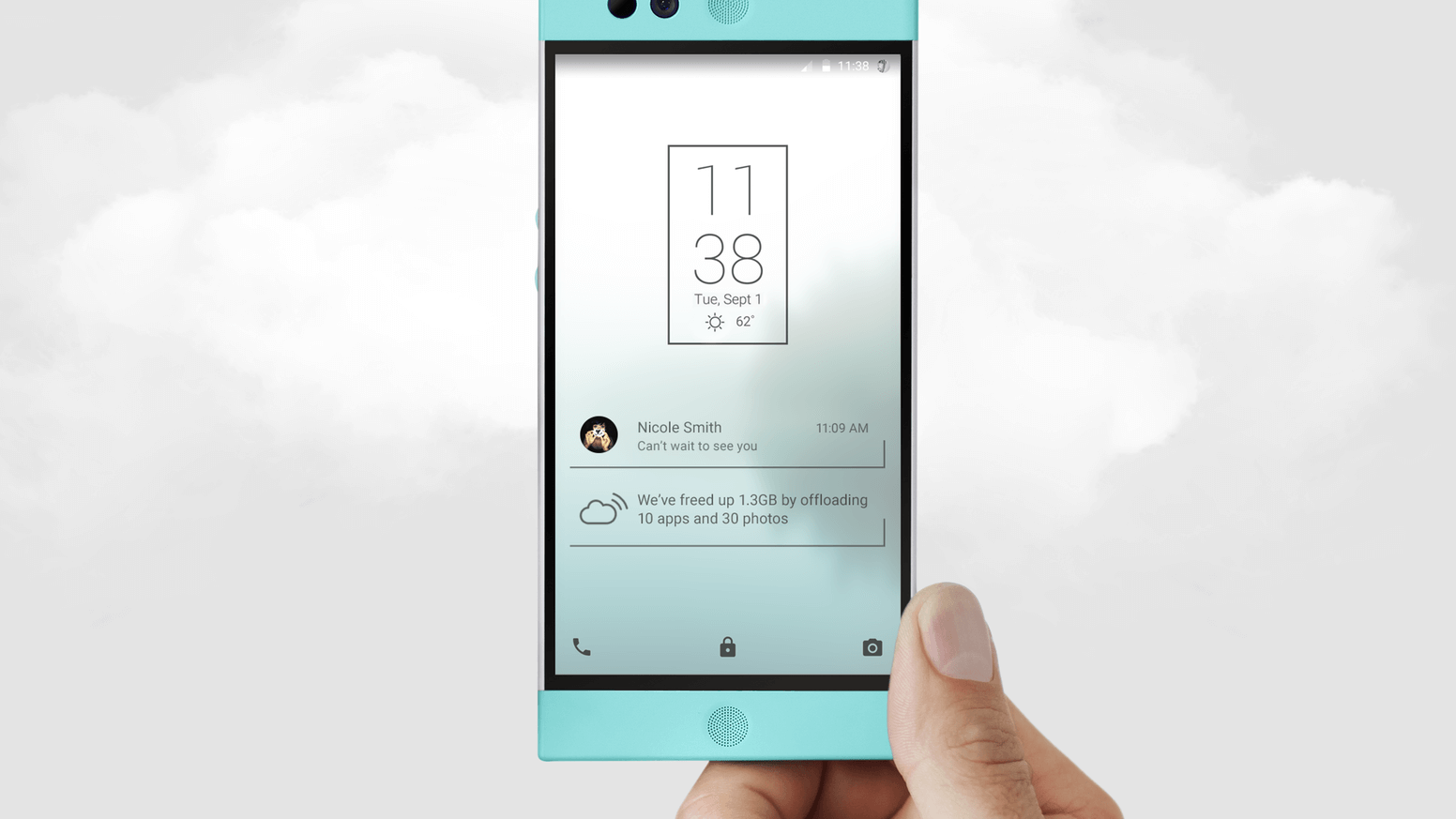 You might not have heard the name of this voice assistant as it is not that popular as compared to the above three but it is a similar, fast booting and lightweight app just like Siri. If you are searching for Siri for android phones free download then this is definitely one of those apps.

So, these were the Siri for Android phone download applications which you can try to have a voice assistant app.

Vivo X27 Pro: Get an Insight of this Excellent Phone

In today’s era, smartphones have become inevitable. It is hard to find out any human...