Table Of Contents hide
1 Everything You Need to Know About Test Automation
2 How Can Tools and Platforms Influence Your Automation Test Cases
3 The Rise of Selenium
4 Reasons to Look for an Alternative to Selenium
5 The Best Selenium Alternatives
5.1 Cypress
5.2 Screenster
5.3 Watir
5.4 Protractor
5.5 Katalon Studio
5.6 Rapise
5.7 Rainforest QA
6 The Conclusion

Selenium has been the ruler in the software automation industry for almost a decade. It provides various features and backend services that helped Selenium get a firm grip over this industry. However, everything needs to change as time progresses and Technology begins to advance. Over the past couple of years, various alternatives have landed on the market and started to gain a lot of hype.  These frameworks seem to solve a problem that was previously not addressed with Selenium.

So, this article will try to discuss the best Selenium alternatives according to modern market standards. We will begin our discussion with the basics of test automation and how it can influence the quality of the software.

Everything You Need to Know About Test Automation

During the primitive stages of software development, the only way to Test the functionality was to manually check every feature. People didn’t consider it to be a disadvantage as testing was not considered one of the crucial steps of the development process. However, with the advancement of technology, the demands of the users began to rise.  The companies had to increase the complexity of the application to keep up with these demands. With increasing complexity, crashing an application is not an impossible scenario. So, developers began to realize the importance of the testing phase and started to improve the testing infrastructure. This is when they began to realize the need for an efficient technology that can eliminate the hassle of the human mind. This is how automation testing was born.

How Can Tools and Platforms Influence Your Automation Test Cases

As we already discussed, Automation Testing is already an efficient form of determining the stable performance of an application. Moreover, it can be complicated for testers who are new to this industry. The best solution to this problem is to introduce a test automation tool or Framework in your testbench. In the current market, there are thousands of such tools and platforms that are readily available. However, as a developer, you must take care of certain factors. This will ensure that the tool is completely compatible with your testing requirements. These requirements can include your knowledge of different programming languages, the company budget for automation testing and the requirements of the product at hand. To further elaborate the understanding, we will use the example of a popular test automation platform LambdaTest:

LambdaTest is a cloud platform to check the cross-browser compatibility of modern web applications. LambdaTest can run test cases on multiple different test scripts. This means you can use this platform to run not only Selenium but also other frameworks like Cypress and Playwright. While performing Selenium testing, LambdaTest can test the functioning of the web application on more than 3000+ browser and OS combinations.  It tests the functioning of the web application on not only virtual machines and emulators but also real devices. Using LambdaTest the developers can also verify the proper functioning of all local web pages.  This platform also plays a significant role in reducing the overall testing period with the help of parallel testing. Parallel testing is the process to initiate multiple test instances simultaneously.

The Rise of Selenium 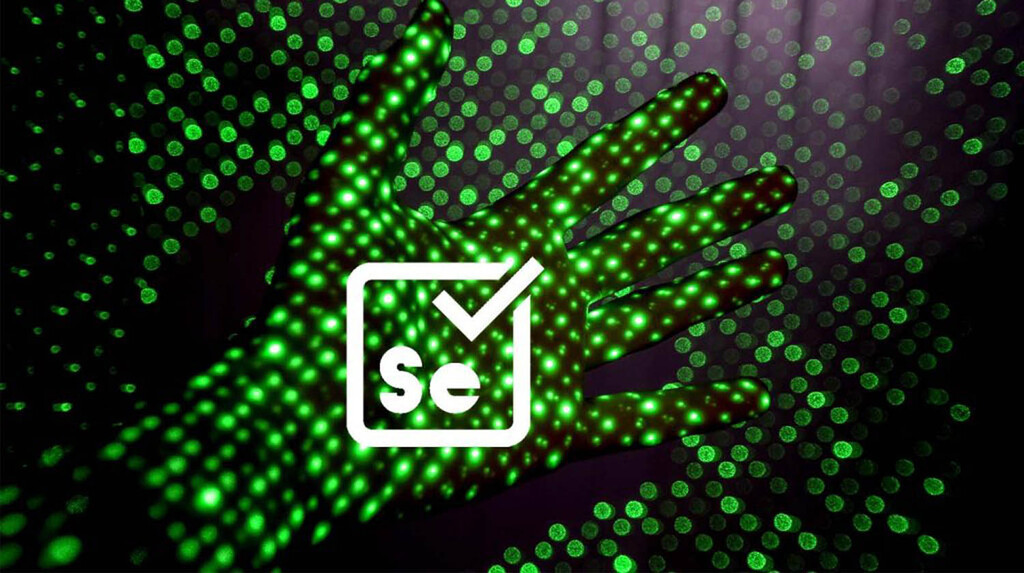 To understand the basics of Selenium, we can define it to be an open-source umbrella project that consists of different tools and libraries. All these different tools mainly aim to help in browser automation testing. Some of the basic components of Selenium are as follows:

Selenium was very quick in gaining popularity in the automation industry due to its massive offering and huge community support. For instance, it allows the developers to write the test scripts in almost every programming language available in the market. Moreover, it runs the test cases on almost every modern and legacy Browser. It even allows the developers to test the functioning of the web application on certain versions of the browser that are no longer available. It has a huge community of tech developers that not only helps to improve the User experience with Selenium but also helps the new developers whenever they are stuck.

Reasons to Look for an Alternative to Selenium

The advantages of Selenium worked pretty well to help it remain at the top of the ladder for almost 10 years. However, as Technology began to proceed, people cannot help but notice the massive drawbacks that Selenium had.  So, let us look at some of the major drawbacks of using Selenium for automation testing:

Now let us take a look at some of the best Selenium alternatives available in the market. While making this list, our primary goal was to ensure that these alternatives must address the disadvantages of Selenium. 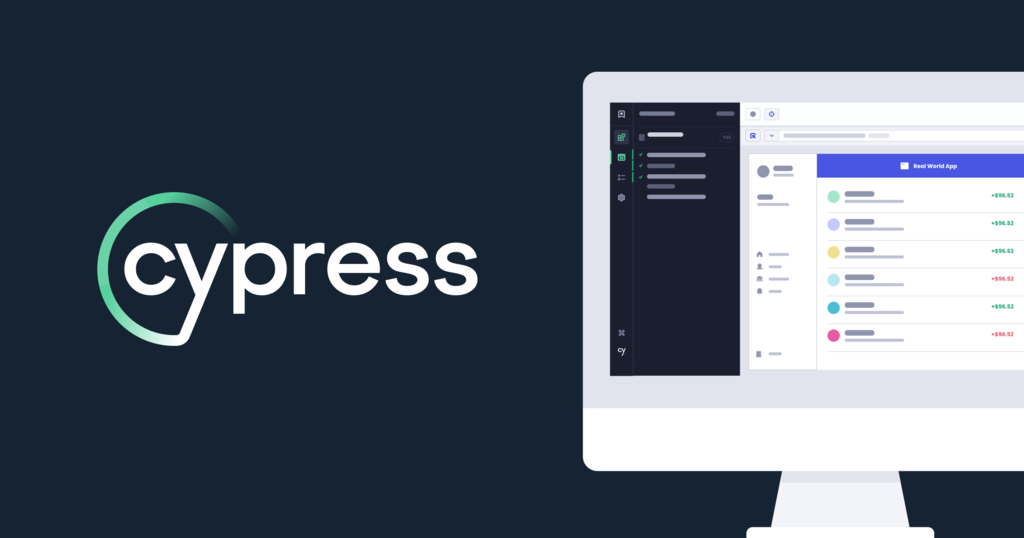 Cypress.io is one of the most popular alternatives to Selenium. There are multiple tutorial videos available on the official website. These videos help the developers to get started with the basics like setting up the framework. The Framework is mostly based on the JavaScript programming language. It helps the developers to simplify the front-end testing process and also assists in unit testing. One of the major similarities between Cypress and Selenium is that it also has a code-based interface. Unlike Selenium, it only allows the developers to develop the test script in the JavaScript programming language.

It is yet another test automation platform that helps developers to perform user interface testing on web applications. It allows the software developers to perform both coded and codeless test cases. It also comes with other special features like parallel test execution and auto-correcting selectors. So, we can easily say that this platform is much more user-friendly compared to Selenium. However, you must remember that it does not allow you to test the functioning of the application on mobile devices like Android or iOS.

Web application testing on Ruby also popularly known as Watir is an open-source test automation platform similar to Selenium. It uses the open-source Ruby libraries to automate the test cases for a web application. However, you must have a Ruby engineer available in your company as all the test cases are written in a Ruby programming language. You also have to run the test cases in different grids like BrowserStack or Sauce Labs. 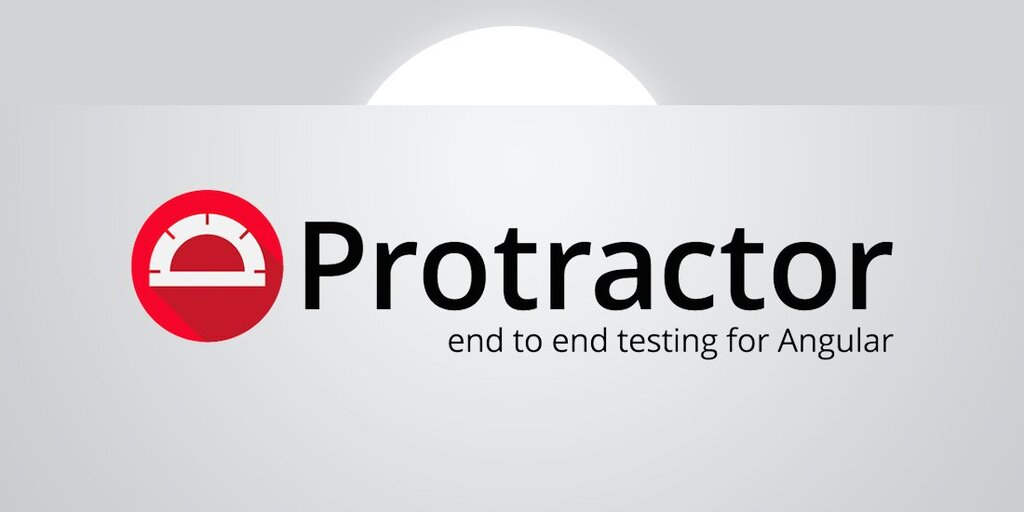 Protractor is an open-source test automation framework for Angular JS and Angular applications. It is popular in the test automation industry as one of the most common Selenium alternatives. It mimics the behaviour of a real user to test the proper and stable functioning of your web application. For writing the test cases it uses Jasmine Syntax. It is one of the cleanest and most easy-to-use syntaxes for the test creation process. Many users also claim that the Protractor test cases are more stable than Selenium. 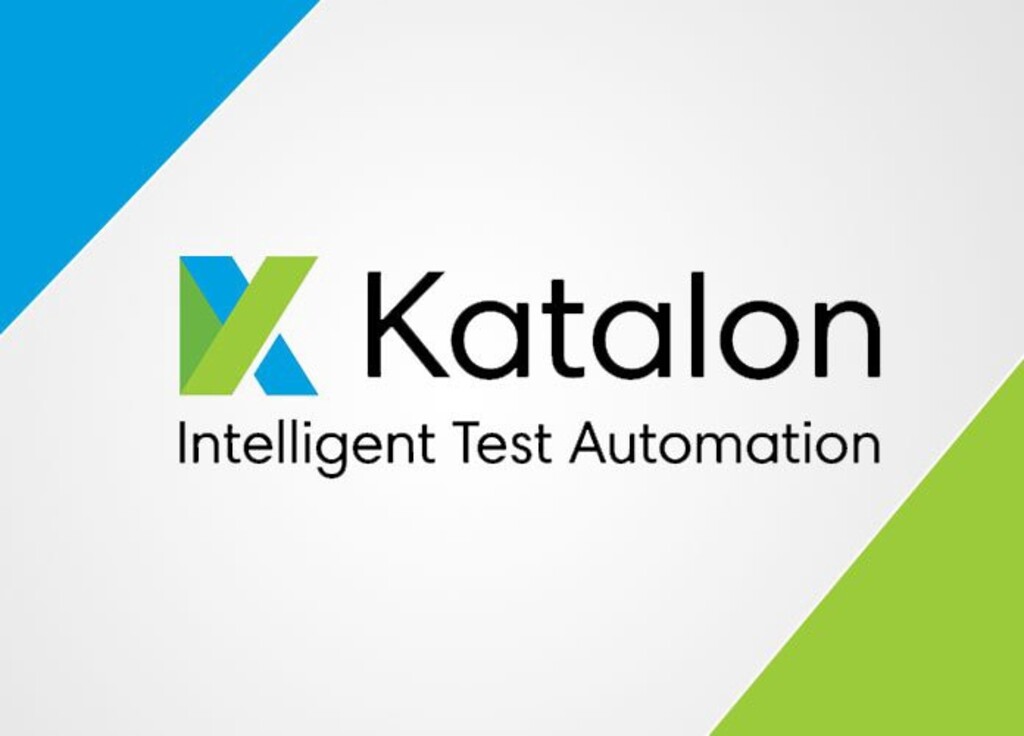 Katalon Studio is a popular name in the test automation industry for creating test cases of user interface testing. Its major advantage is that it has a wider range of integrations compared to Selenium and is also very easy to use. The record and playback feature offered by Katalon studio is also very famous. It allows a new tester to record a test by simply turning on the recorder and clicking a user path available on the UI. After this, the recorder will automatically convert the tester’s actions into a coded test script. However, you must remember that this script can sometimes contain extra steps or codes that can make debugging a difficult process.

Rapise is one of the new test automation platforms available in the market. This company claims that using their platform, the developers can automate every aspect of the application development process. This means that you can perform not only mobile, desktop and web testing but also API testing. Non-coders can easily edit test scripts using the spreadsheet-like text editor mode. It also provides the option to write the test in JavaScript. 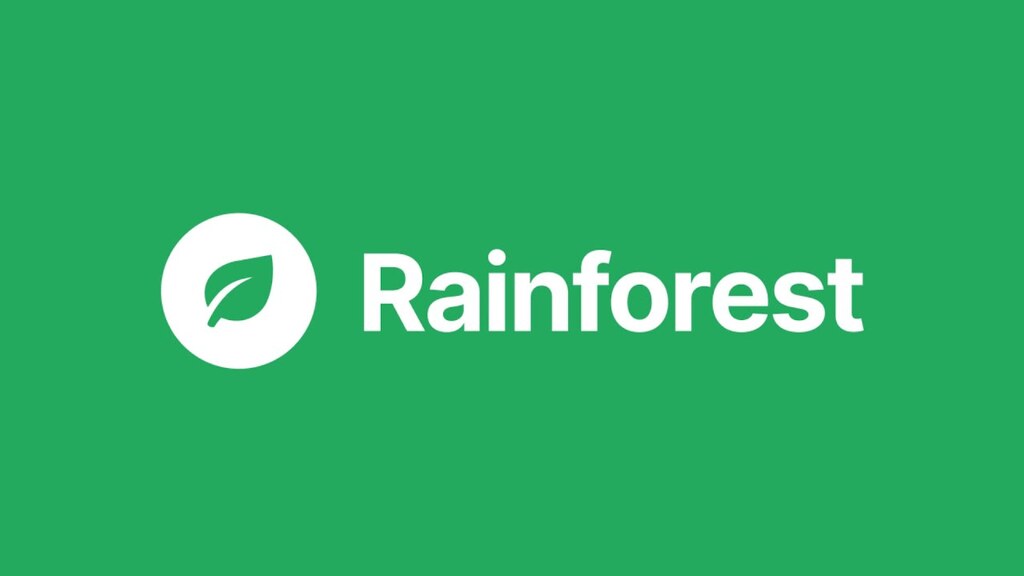 Rainforest QA is one of the most unique test automation platforms on this list. This is because it provides the automation tests with a no-code interface.  This is a very simple task to create, maintain and run automation tests with this platform. It also requires minimal maintenance so that the developers can devote most of their focus to the testing process. It has very unique features that most developers will find useful. It provides the exact details of how and when a test passed or failed. It also significantly improves the testing speed while keeping a check on the overall testing cost.

The primary goal of this article was to discuss the major Selenium alternatives that are available in the current market. Many developers will have some sort of loyalty towards Selenium and will find it difficult to move on. However, you must remember that as a developer your primary objective is to quickly deliver high-quality applications to your customers. So, you must take every possible step to achieve this goal. The companies also have a major role in spreading awareness among the developers regarding the use of proper test automation platforms. Experts believe that Automation Testing is the future of the application Development Industry. So, you must not leave any stone unturned to set up your company’s reputation in this segment.