When Salesforce began in 2000, it was little more than a contact database for storing client information and tracking sales prospects. Today, it has gained so much popularity, as every department relies on it to propel the organization’s growth. To get the most out of a fully integrated Salesforce, a robust test automation tool is required. However, what is Salesforce test automation?

An Insight into Test Automation in Salesforce 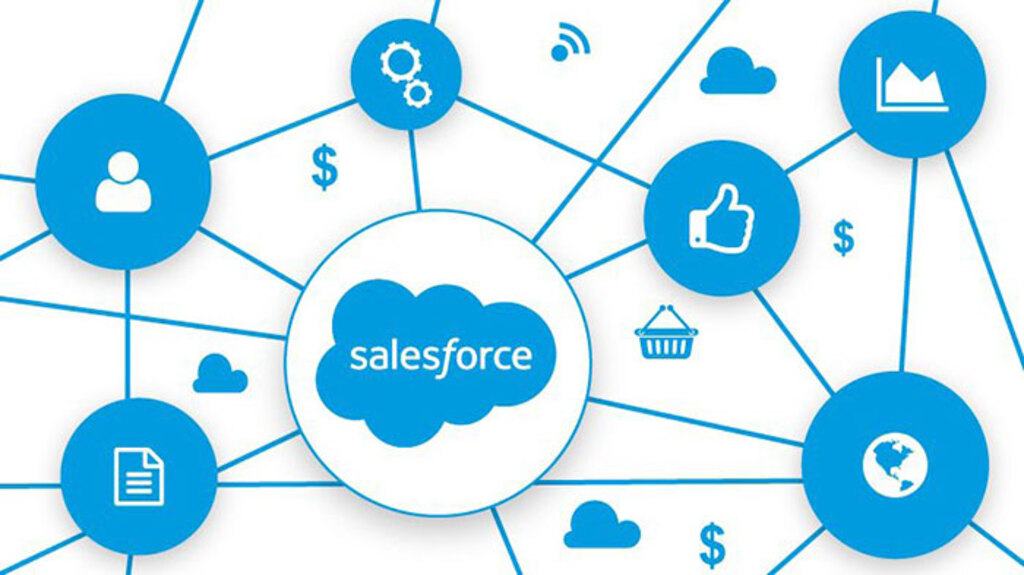 Organizations are constantly improvising processes or deploying new workflows or third-party integrations. These changes improve the functionality. However, deploying them without automation slows down the delivery and leads to errors in the user interface.

Organizations have two alternatives when it comes to testing Salesforce data CRM. Manual testing is the initial step, and this may be time-consuming, energy-intensive, and costly, as it needs a testing staff to use traditional ways to resolve issues. 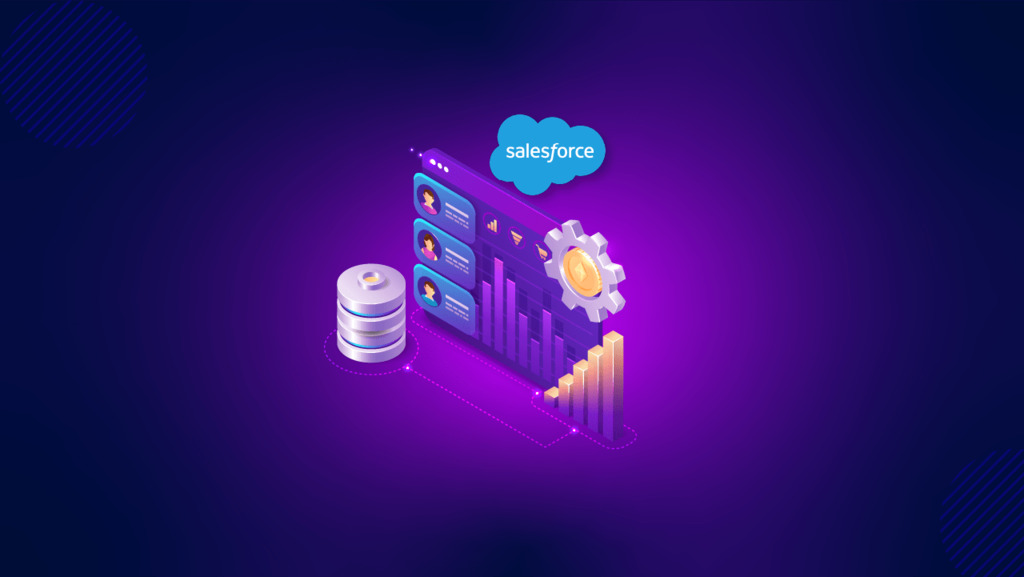 Automated testing enables organizations to run hundreds of test cases covering a wide variety of possible outcomes and scenarios, both likely and improbable. Additionally, businesses that use automated testing are far more adaptable to new releases or changes, as they already have the technology and scope for new tests.

Eliminating the need for slow, manual testing not only speeds up the process but also lowers the chance of human errors, ensuring that tests seldom need to be rerun and always provide valid results. A test automation solution that uses a no-code approach makes it possible for others with limited technical ability to create test models and scripts.

Once the foundation for each test is established, it may be repeated indefinitely with the press of a button. This significantly lowers the amount of labor required to conduct a large-scale testing program. Establishing a timetable for repeat tests is straightforward and eliminates the need for testers to manually trawl through the same repeated procedure for hours, if not days, at a time. Reusing the tests for every release saves on customization costs.

Once the tests are complete, generated reports determine which components of the Salesforce application were successful and which were problematic. Manually producing these reports might be time-consuming. However, automation testing results in automatic reporting. Tests may be recorded and replayed, which enables testers to acquire even more important insights. It also enables testers to focus testing efforts on the areas that require it the most.

With automated systems doing routine daily testing, professional testers may focus their efforts on larger initiatives that will further improve Salesforce CRM. Rather than managing and supervising existing test projects, they may devote their time to generating new problem-solving concepts.

All testing systems are designed with the primary goal of identifying the issues stopping Salesforce CRM from operating smoothly so that they may be addressed and/or enhanced. Tests may identify any configuration errors or broken lines of code, present them to individuals in a concise report, and enable testers to resolve the issue swiftly before it does significant damage. 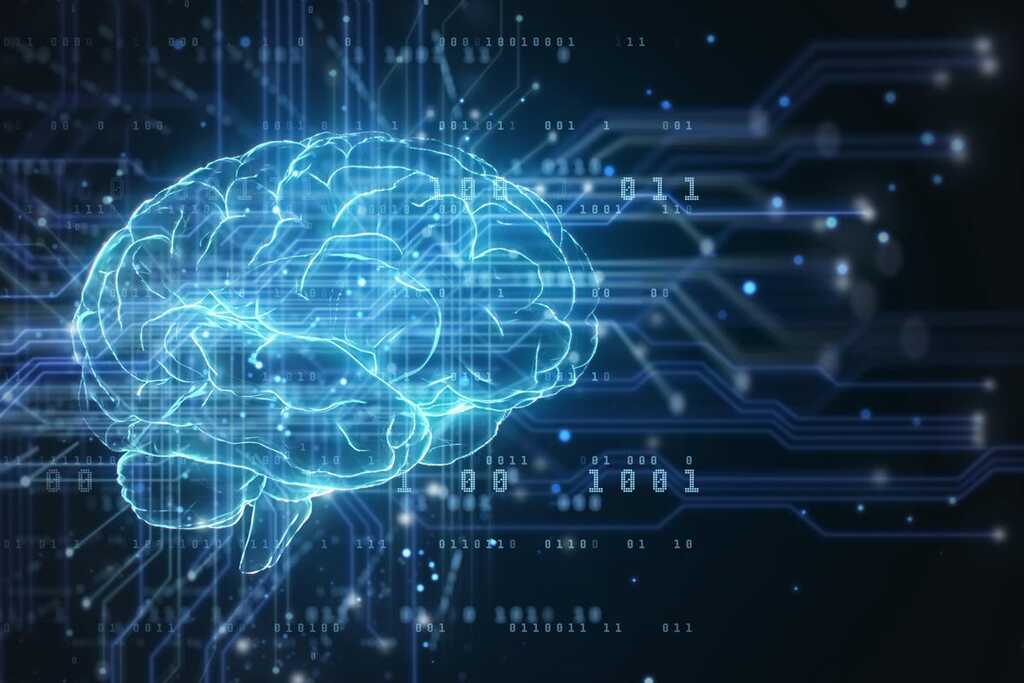 Finding the right Salesforce Test Automation tool is solely dependent on how involved you want the team to be a part of the testing process. The ideal one should be least reliant on the coding skills of the team and can accommodate new updates. Some of the key features that the Salesforce Automation tool should include are