Ruby programming language is purely Object-Orient. It was develop by Yukihiro Matsumoto in the mid-1990s in Japan.

The main aim behind Ruby’s development was to make it act as a sensible buffer between human programmers and the underlying computing machinery. Its syntax is similar to many programming languages like C and Java so the C and Java programmers are able to easily learn this language. This language supports all the platforms such as Windows, Mac, Linux.

It is base on many other languages like Perl, Lisp, Smalltalk, Eiffel, and Ada. Ruby is an interpret scripting language. It means most of its implementations execute instructions directly and freely, without previously compiling a program into machine-language instructions. The programmers working on Ruby also have access to the powerful RubyGems. The RubyGems provides a standard format for Ruby programs and libraries. 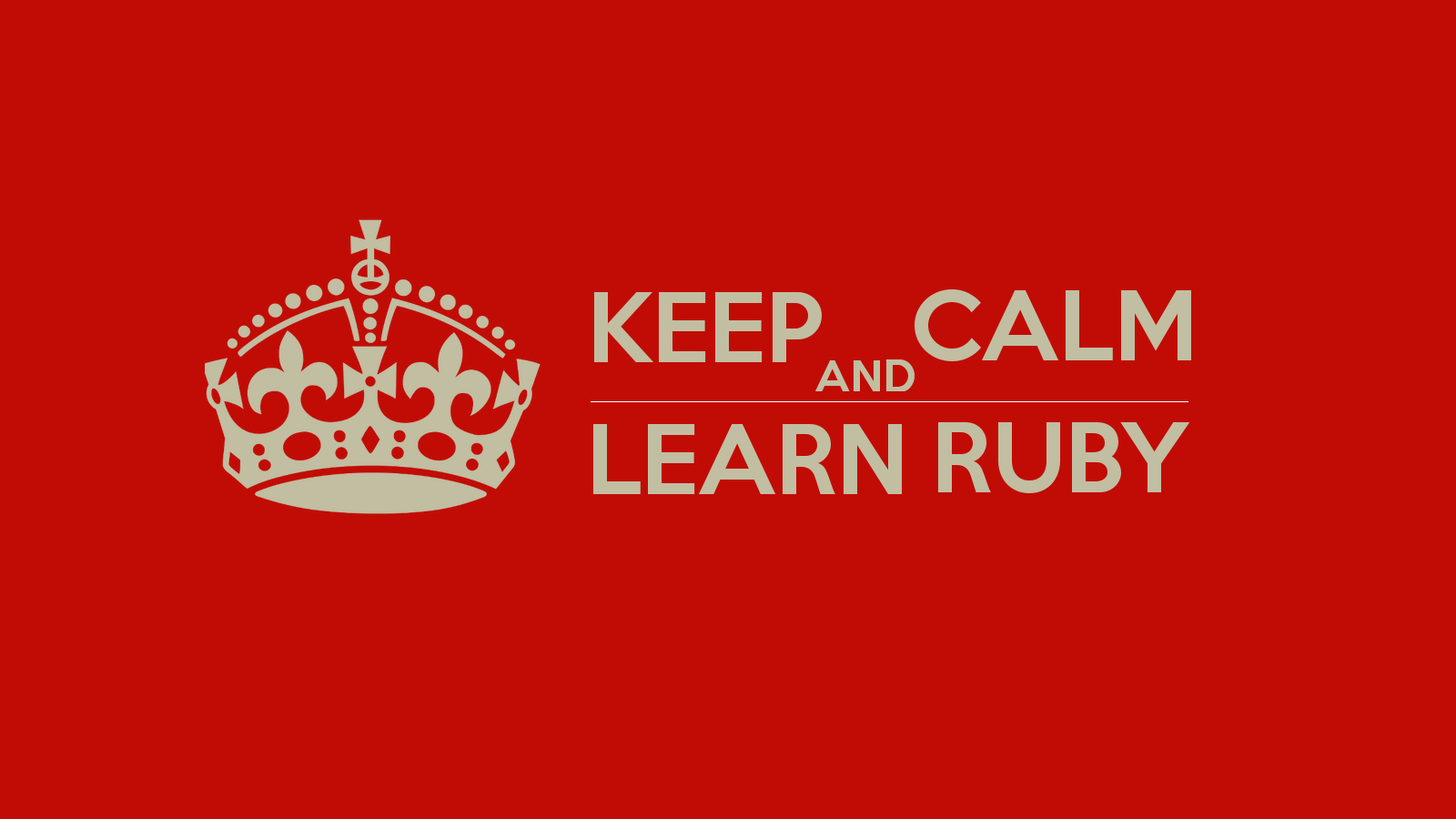 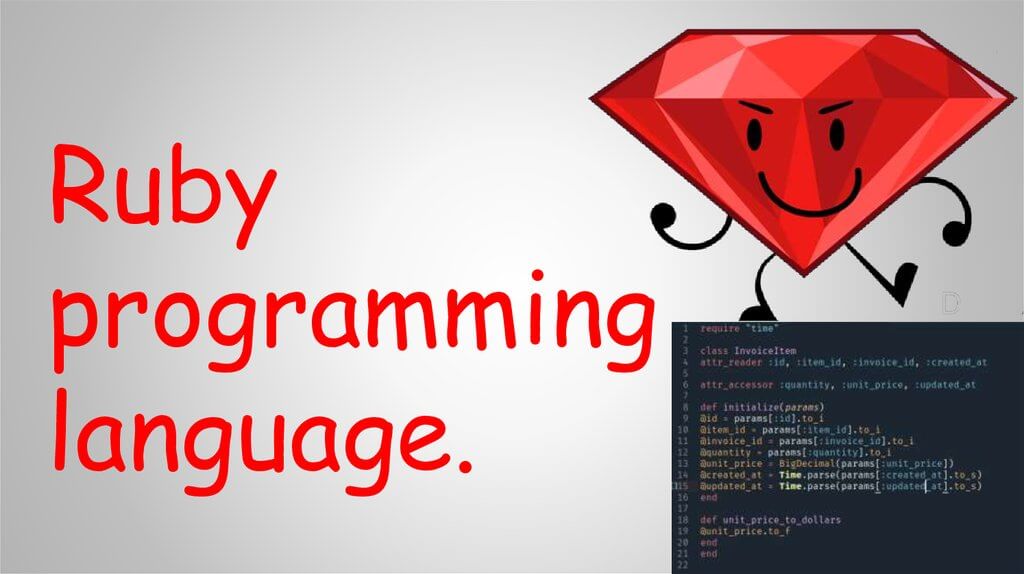 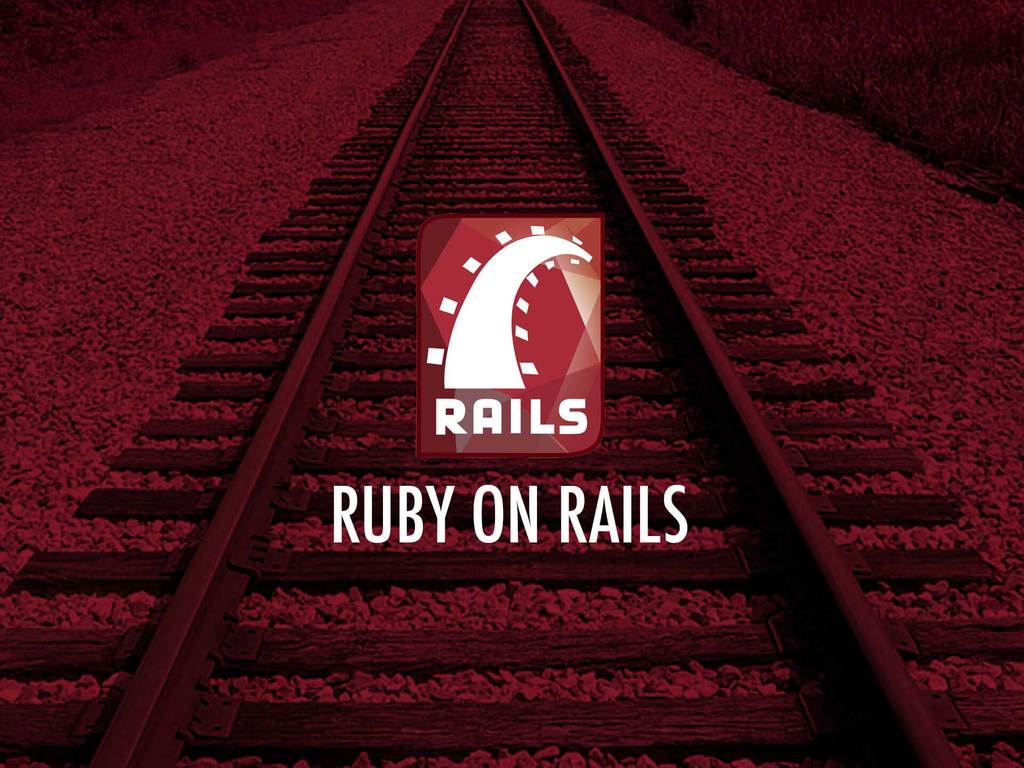