The Pokemon Go game developed by Niantic has got huge popularity among the game lovers and is certainly one of the top games that is very much played by youngsters. This Augmented Reality game with its amazing and innovative game concept has remained successful in attracting the attention of the game enthusiasts towards it.  But, recently the players are facing the GPS drifting problem which means that the game is unable to recognize where the player is actually there. This problem is reported for several months and the players are voicing their frustration against it. 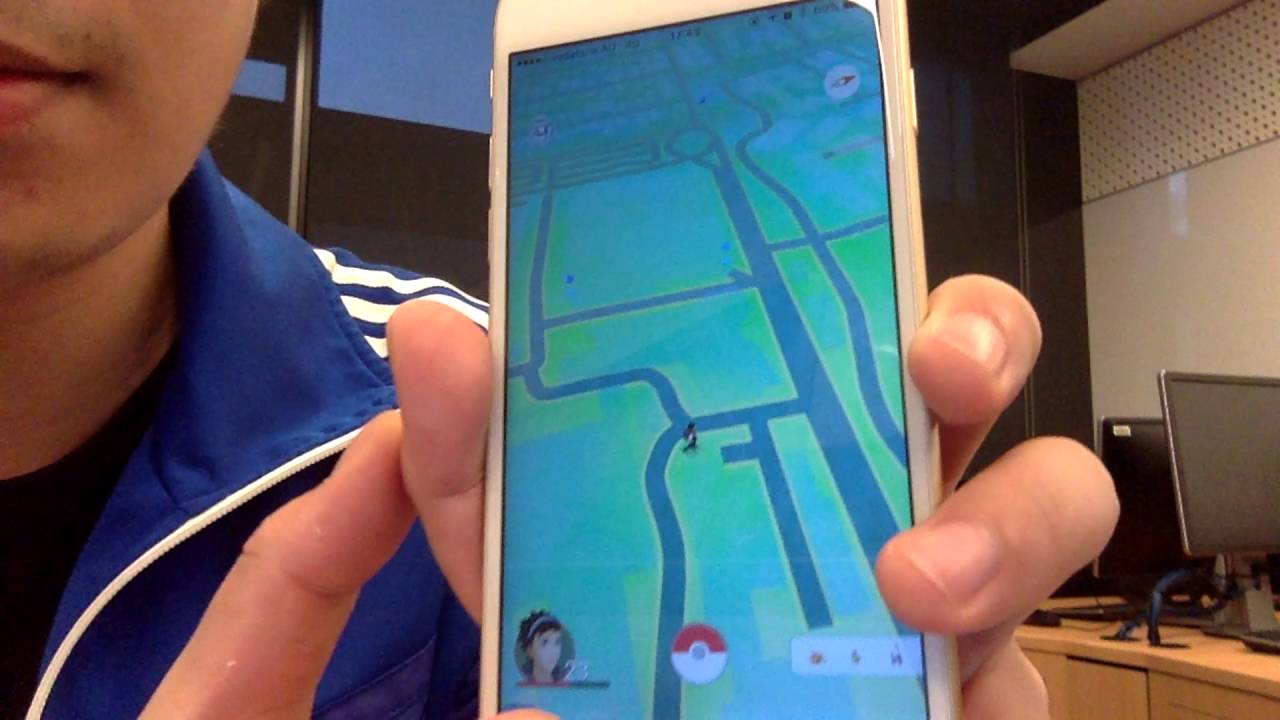 The location of the player not getting tracked is a big issue. For example, the player aims to take on a Gym but the GPS drifts away from the current location. The Pokemon Go GPS drift issue combined with the soft bans prevent the player to re-battle the Gym for at least 10 minutes and this causes irritation and frustration to the people. 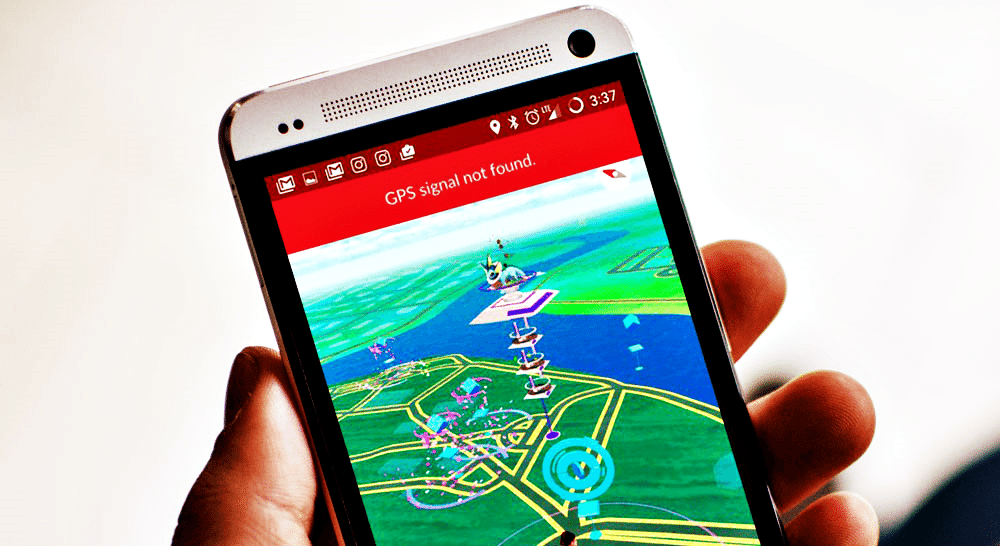 It should be noted that some players do cheating and purposefully achieve GPS drifting for their own advantage. For example, back in November, a player said that as they have the difficulty in leaving the house due to their full-time home job, drifting can help them in bypassing the walking requirements for egg hatching and make the game easier for them.

This is a very wrong way and the game has often flagged these players as “spoofers” when they are noticed doing some bad. Those players that are unintentionally drifted by the game also fear that they might not get flagged too. The game developer Niantic has addressed this issue and will soon solve it in the next update. We hope that the Pokemon Go GPS bug gets solved as soon as possible to enjoy playing the game once again!

How to Increase Your Sales

Turning over a decent profit is the main goal of any business. It’s how you...