Pikmin is a real-time strategy and puzzle video game. Shigeru Miyamoto created this video game, which combines puzzles and strategy.

Since this game hasn’t been released for a very long time, there is a lot of buzz surrounding it, leading to increased excitement among players.

Pikmin 4 is expected to be released soon, as Nintendo has confirmed. Game enthusiasts have been eagerly anticipating Pikmin 4’s release. Shigeru Miyamoto himself made the announcement.

This game’s excitement level is too high, but now, the players do not need to wait more as Pikmin 4 is coming soon.

Miyamoto made some details regarding the game, which we will share with you. 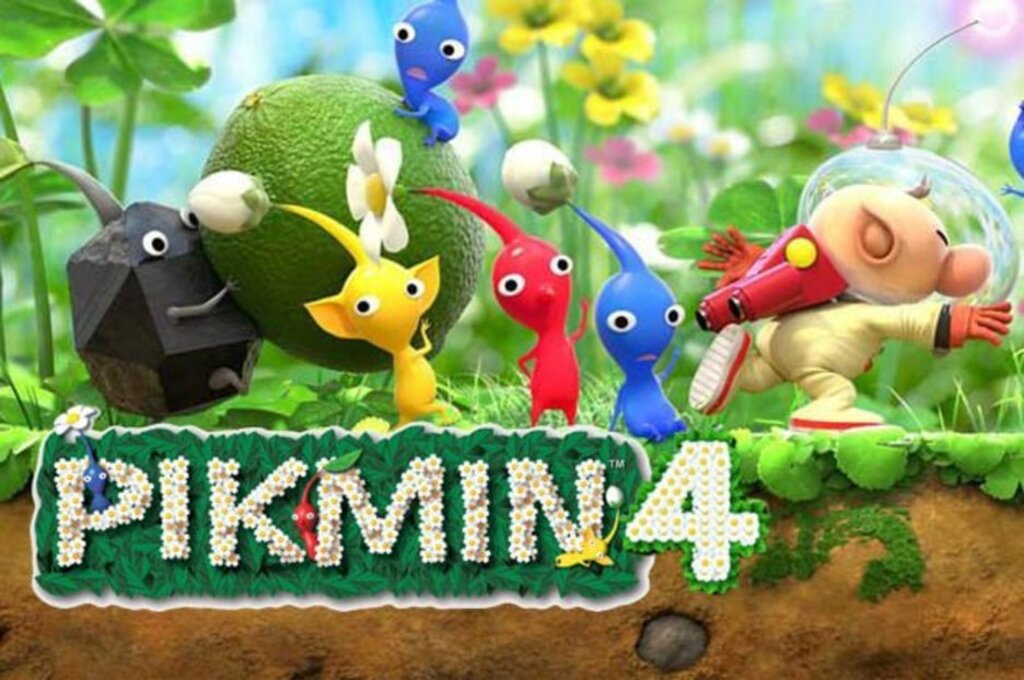 One interesting detail about this game is its lengthy development cycle. Earlier this year, Miyamoto stated that the game was almost finished and that they were very close to finishing it. However, it did not get executed, and thus there was so delay in its release.

However, now all the wait is completed, and we can see the release of the latest version very soon.

The Pikmin 4 release date is much anticipated. There is no exact date; however, the information is that it will be released in September 2023. So, there will be an official game release after a decade.

In the announcement trailer, there was very little information; it has a trailer of around 34 seconds. Only a few scenes were there before the logo appeared on the screen, and four of the tiny creatures quickly formed a group and raced in. In addition to a stunning green garden, the classic Grub-dog antagonist from the series was visible in one of the shots.

The new perspective of the video game will allow you to play the game from Pikmin’s view. The game will probably still play as earlier versions, focusing on commanding the Pikmin around big and colorful planets.

How Is Pikmin 4 Different from Other Titles? 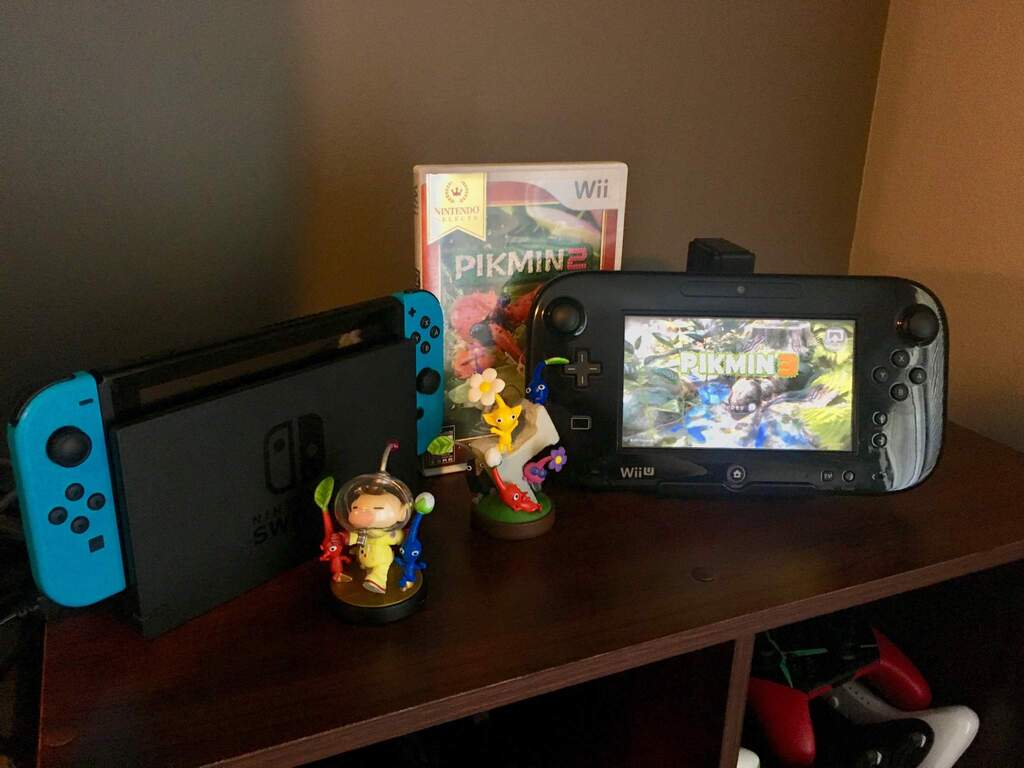 The initial trailer didn’t show much about Pikmin 4 other than a few still pictures of Bulborbs napping and Pikmin being thrown. Shigeru Miyamoto, however, gave some clarity on what players can expect from the new entry.

Shigeru Miyamoto said the players could use the camera angle close to the ground. Pikmin 4 Switch will make controlling the game easy. So, you can now focus on the major essence of the gameplay.

Looking at the trailer, we can say that when Pikmin 4 comes to Nintendo Switch, the game will be in a new location that will look like a backyard. A new orange creature may be sitting next to a fence-mounted stopwatch.

We can also notice a butterfly and bench, which indicates that the story will be set up in a suburban landscape. Since Pikmin are typically quite little, this terrain will seem enormous to them, similar to Obsidian’s Grounded.

There will be the return of yellow, blue, and red Pikmin. The latest version of the camera will be nearer to the ground, providing a new perspective to the series.

The Pikmin group configuration suggests that Pikmin 4 will likely bring back the swarming method from Pikmin 3. By the way, it is being pushed at the Bulborb’s eye; it appears the lock on targeting has been restored.

Also Read: How Can You Play Roblox on Nintendo Switch?

The Pikmin game lovers don’t need to worry much as Pikmin 4 comes to Nintendo Switch. Pikmin is a first-party Nintendo game; thus, it won’t come to PlayStation, Xbox, or PC.

It’s feasible that it will arrive on Nintendo’s next device, much like Pikmin 3 did with the Wii U and later the Switch. However, Pikmin 4 is currently only confirmed for the Nintendo Switch.

A new character was there in the Nintendo direct. There is not much information about the new character, but it reminds us of Brittany in the way, but when we look closer into it, we can say that it is a new character. The reason is that the character has big pointy ears, but Brittany has shorter ones.

At last, we would say that be ready to enjoy the gameplay of Pikmin 4. Since players have been waiting almost ten years for the latest version of this game, there is a lot of excitement surrounding it.

The release will be in September 2023, which the game creator himself confirms. You can expect new characters in the game, which will only make the level of the game higher. We have mentioned all the other details of the game, which can help you to know more about Pikmin 4.