Nowadays we all are aware of YouTube and it a versatile platform for all who want to start a career there and also for those who are just looking for entertainment. From the past few months, there were so many YouTubers that came up with such a huge number of subscribers and PewDiePie is the one who achieved 100 million subscribers on YouTube recently. He was near to his goal for a long time but couldn’t make it a 100M subscriber but now it is his time that he made it all on his own. 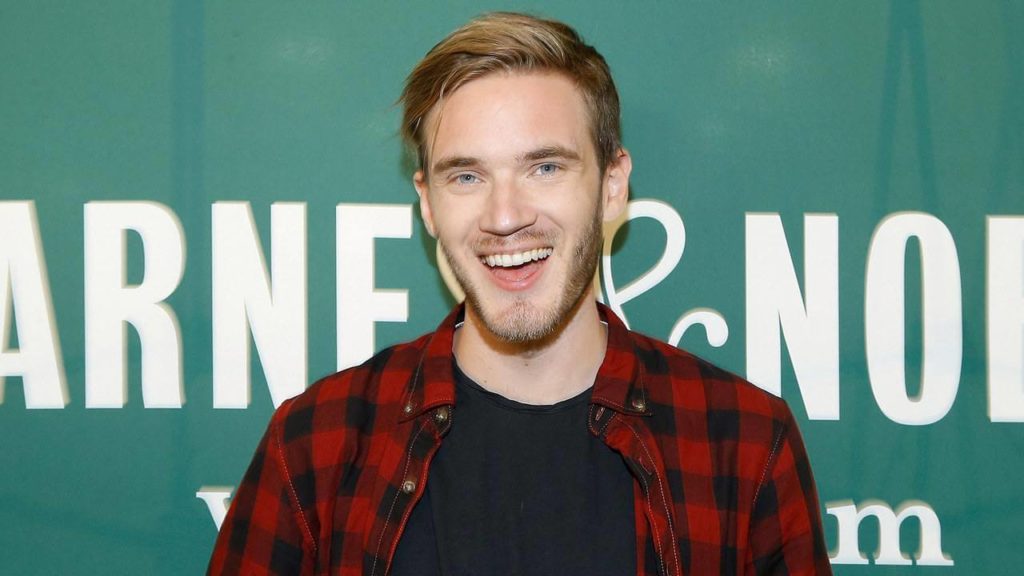 Now there is, of course, T-series who is wining with 9M subscriber but it is a team of entertainers who worked together for such position whereas PewDiePie is an alone creator who runs his channel alone and made 100 million YouTube subscribers alone. The fight between T-series and Felix Kjellberg was going on for a long time but the Indian youtube channel T-series crossed this huge milestone in the year 2019 and in the month of May.

PewDiePie achieved his 100M subscriber months after but the good thing is that he is still the only YouTube creator who worked alone to made 100M subscriber possible on YouTube. This is, of course, a dream come true for him and his fans can’t stop praising and cheering him up. Official YouTube account tweeted about the success of this man in twitter and confirmed that he crossed 100m subscribers on Saturday that is 24th of August, 2019 and by Monday he gained lot more subscribers.

It is, of course, a celebration for PewDiePie but he tweeted on twitter that he feels grateful about this achievement and feels that he is not worthy of this much in his life. He also couldn’t stop thanking his subscribers for making this possible for him. It was a tough phrase for him as he was trying to be where he is now for a long time but couldn’t make it possible as the competition was too much.

He could have achieved it but the competition was with a music channel so it was hard for him and thus T-series won in that way. 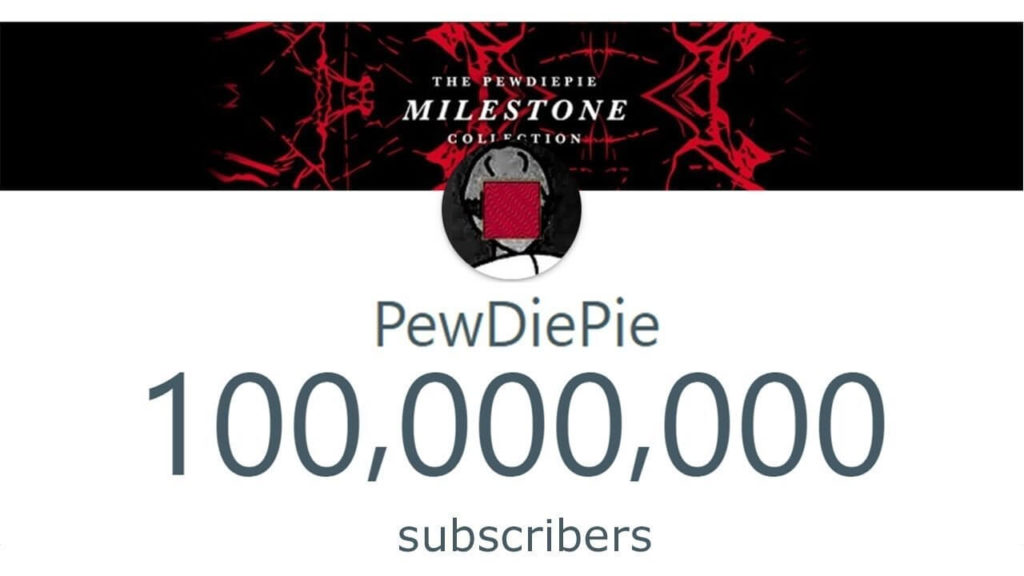 PewDiePie is a YouTube creator who roasts people through his videos and that is how he entertains his subscribers. He often roasts movies or individual and it has often been seen that he has done many other entertainment segments for his viewers. Last year was not a good year for him as he competed with the most subbed channel with Indian Music channel T-series so through that time many people unsubscribed his channel to make T-series win. He lost all the hopes at that time but as people say talent cannot be suppressed for long so soon he also made it possible for his channel.

On Monday PewDiePie uploaded a YouTube video just after we tweeted and he titled his video as the best weak ever and the video was kind of a QnA where he answered some assumptions about him and also shared his happiness. He revealed that last week he got married to his girlfriend Marzia Bisognin and since then good times started in his life. 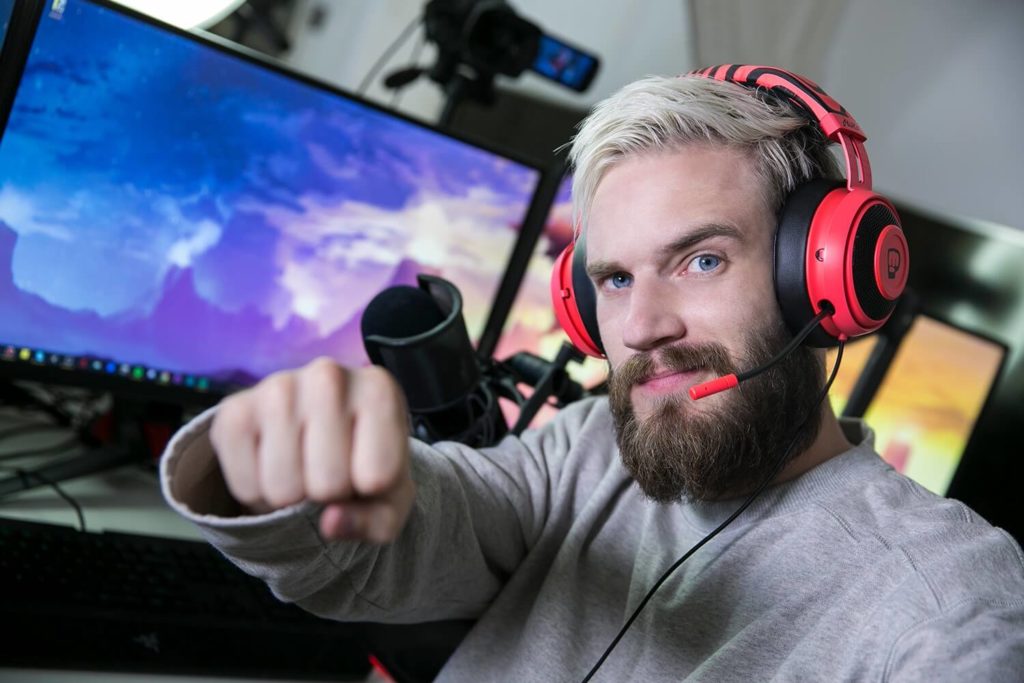 These were everything that you might be wondering about the sensational solo 100M subbed channel creator PewDiePie.

Here are some of the Best Webcam for Streaming.

For more information about entertainment and technology visit Technographx.

Get Ready For Sleepless Nights With These Halloween Movies On Netflix

The most awaited festival of the year is just around the corner, yes Halloween is...