It takes a lot of hard work to launch two flagship phones a year and does not always work. Often there is not enough new tech to make for a meaningful upgrade. Bringing a new device to market every six months can also cause fatigue for even the anxious phone fan. Since 3T in 2016, OnePlus has been following the two phones per year schedule. The latest OnePlus 6T of its T series is soon going to hit the market.

As per the statement made by the company, they are only going to make T devices when technology has progressed enough and it’s imperative to improve on a handset before the next generation. There are some of the new must-have features and this is more than a stepping stone on the way to the OnePlus 7. 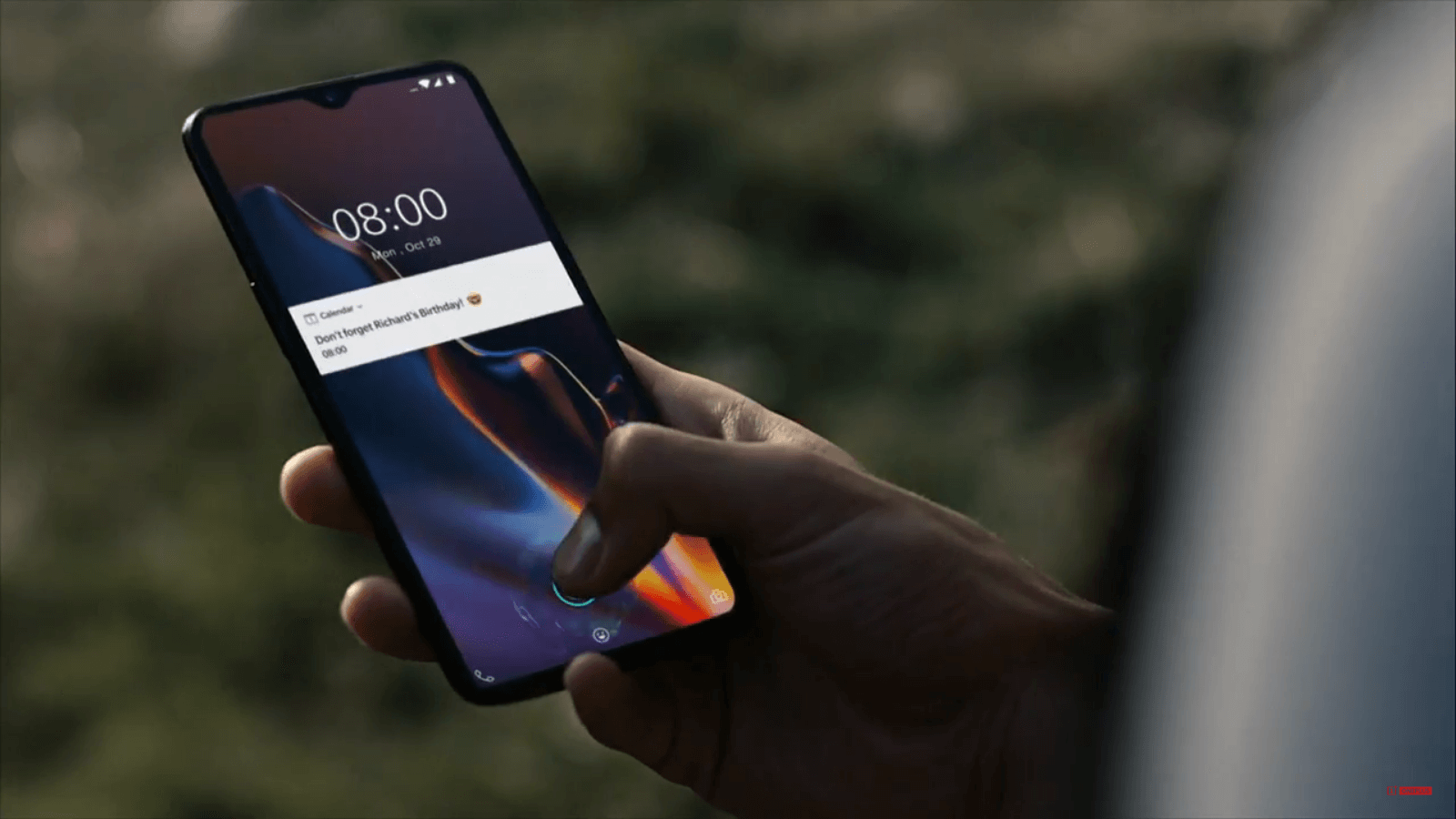 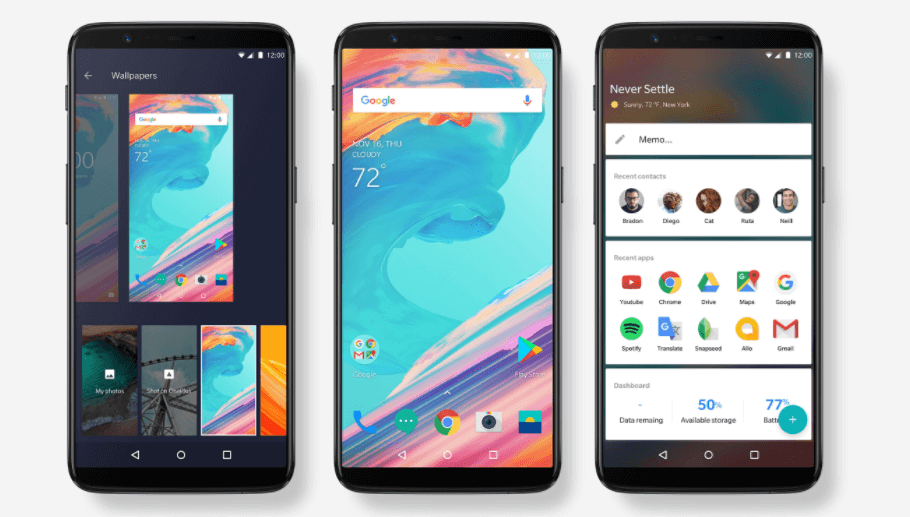 The OnePlus 6T can be pre-ordered very soon and the user can buy it from the OnePlus website starting on November 6. The price of the latest smartphone is set to start at %549 for the 6GB of RAM and 128GB of storage in the Mirror Black color. The same storage and color but with 8GB of RAM will cost around $579.

In the US, if the user doesn’t want to buy the phone outright, T-Mobile is the exclusive carrier. In the UK, it is going to be available through O2, EE, and Vodafone, as well as from Amazon, Carphone Warehouse, and John Lewis.

In the last couple of iterations of its flagship phone, OnePlus has embellished its design credentials a good deal. The OnePlus 6T is not much different from that, in fact, there are only a few changes. But those changes are worthwhile and well implemented. On both the front and back of the device, it has glass and got a choice of two colors.

The phone is easy enough to grip. It feels comfortable to hold with dimensions of 157.5 x 74.8 x 8.2mm it’s not a large device. The rear of the phone is relatively clear, as the fingerprint scanner has moved. It has also got a two-sensor camera and a small flash below it.

On the right-hand edge of the phone is a power on button, which is one of the options for waking the device, the other is a double-tap on the screen. And above that, one can see the signature of a OnePlus slider that allows the user to mute their phone with a quick flick. 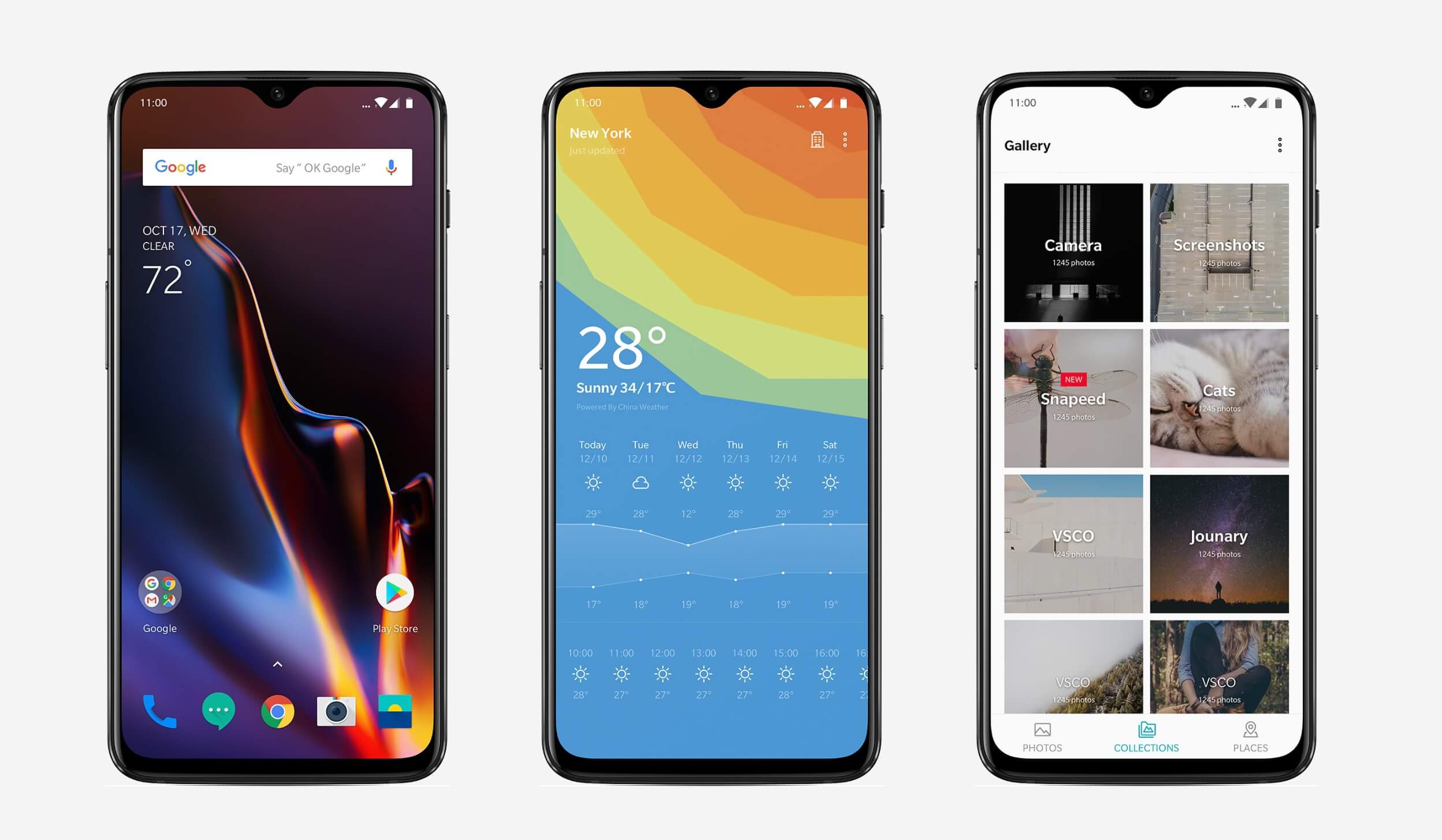 The display has changed a lot, compared to the OnePlus 6, which was the first OnePlus phone to lose most of its bezel. Adopt a notch at the top of the display. The display has got AMOLED screen with 6.41-inch widescreen. The body of the phone isn’t as large relative to the screen size. It doesn’t feel like a big-screen phone when it’s in their hand.

The phone has also got Face Unlock at the same time. When the user is using both technologies, the response time is a near-instantaneous response.  One of the methods allowing the user to unlock the device quickly and easily.

The World Of Microsoft Dynamics AX

In the modern global marketplace, we are living a world that has no borders at...