The days of complete reliability on manual testing are long gone. The complexities of applications have reached such a stage that it has become impossible for a human developer to verify the proper functioning of all the components present in the application.

The debate between manual and automation testing has been going on for a long time. Many people are still ignorant about the benefits of implementing automated test cases. The Mocha test automation framework is one such way in which the developers can massively improve the test cases.

This article will discuss everything you need to understand about the mocha test automation framework. We will also have an elaborate description of all the components present in this framework and their uses. Finally, we will discuss some of the major tools and platforms.

This guide can help the developers to improve the efficiency of the Mocha test automation framework.

We will begin our discussion with the basics of test automation.

The Meaning of Test Automation 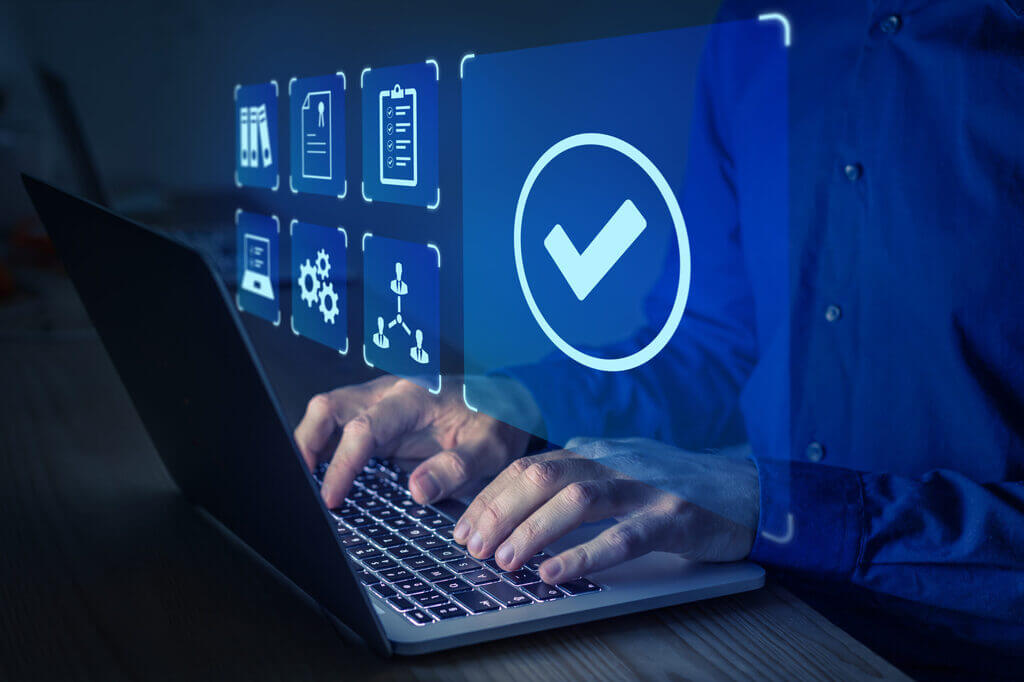 In Simple terms, we can define test automation as the automatic handling of multiple industrial processes.  While performing automation testing, human involvement is little to none.

A recent market study shows that while using complete manual testing, the developers used to take almost five days to complete all the test cases. On the other hand, automated testing has helped bring this time down to almost under two days. 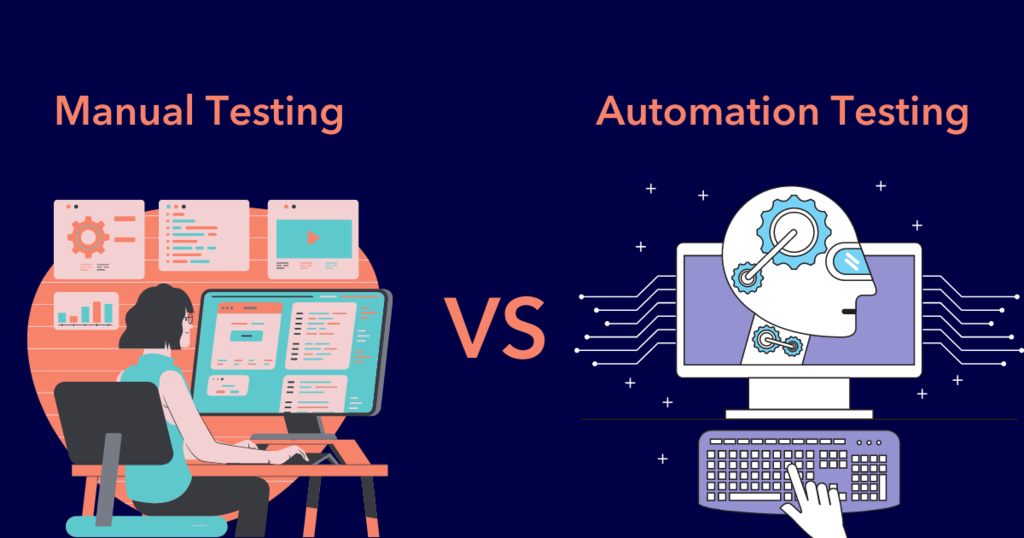 The developers must remember that the key to creating a perfect test case is maintaining the perfect balance between manual and automated testing. This means that you must have the proper idea about all the areas that require automation and those that require manual testing.

The automated test cases are also reusable. This means the developers can retain a huge portion of these test cases and use them in future development projects. This process also helps to save a lot of resources in terms of time and money.

Moreover, since Automation Testing is completely run on the computer, the companies can effectively implement them 24 hours round the clock. 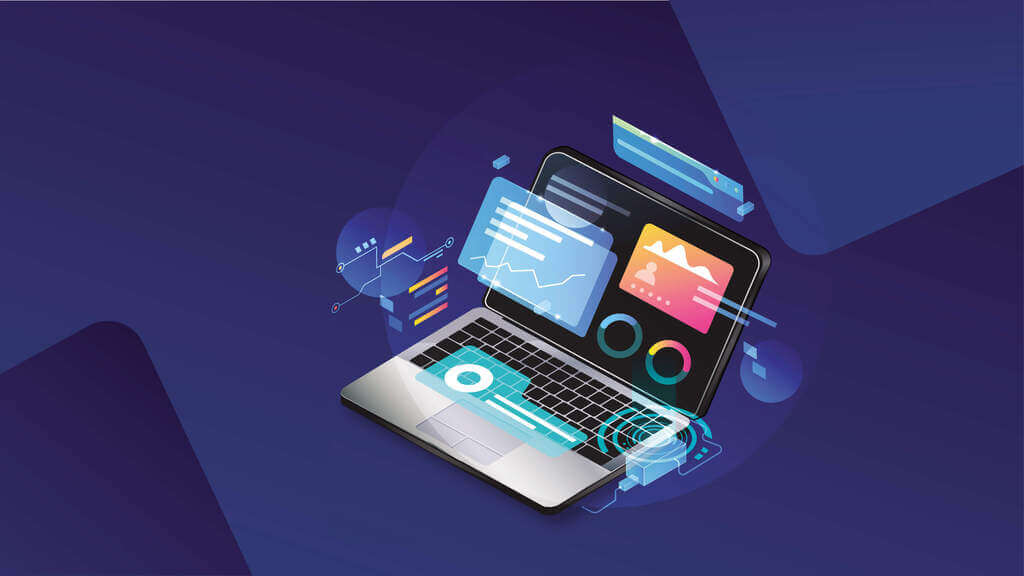 We can define Mocha to be a high-quality JavaScript test automation Framework that runs on the browser and node.js. 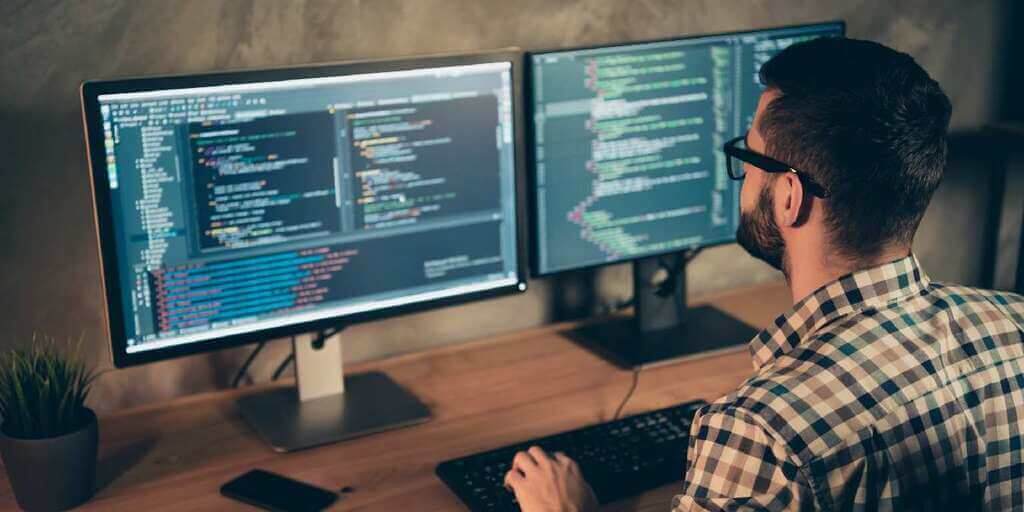 Mocha provides multiple features that play a vital role in its popularity in the application development community. Let us take a quick look at some of the major features offered by this test automation framework: 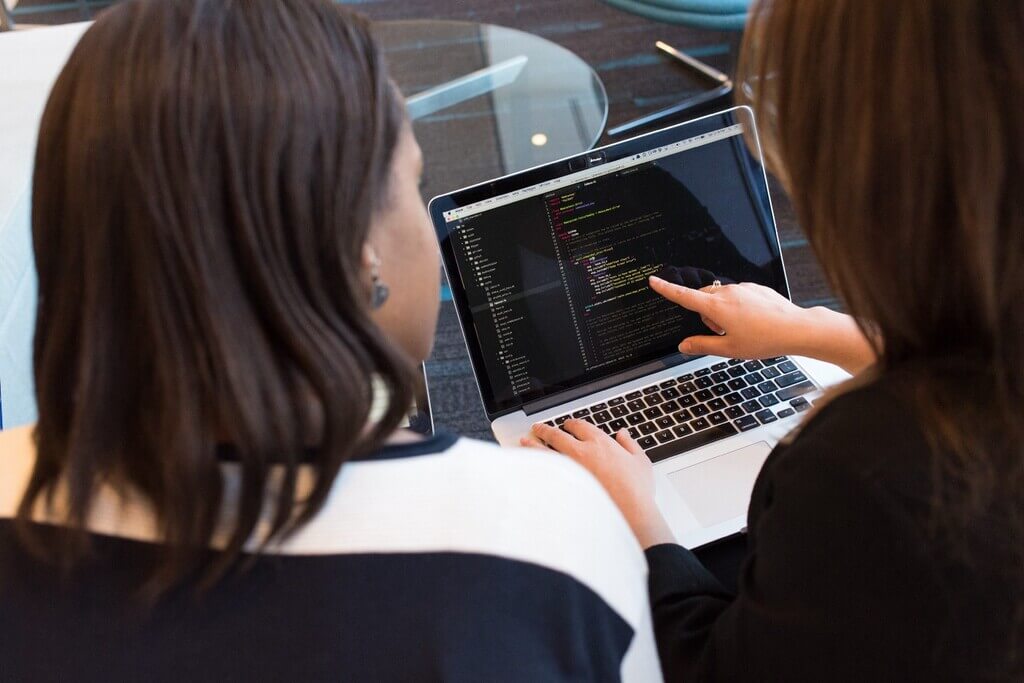 Dynamic Generation of Tests with Mocha 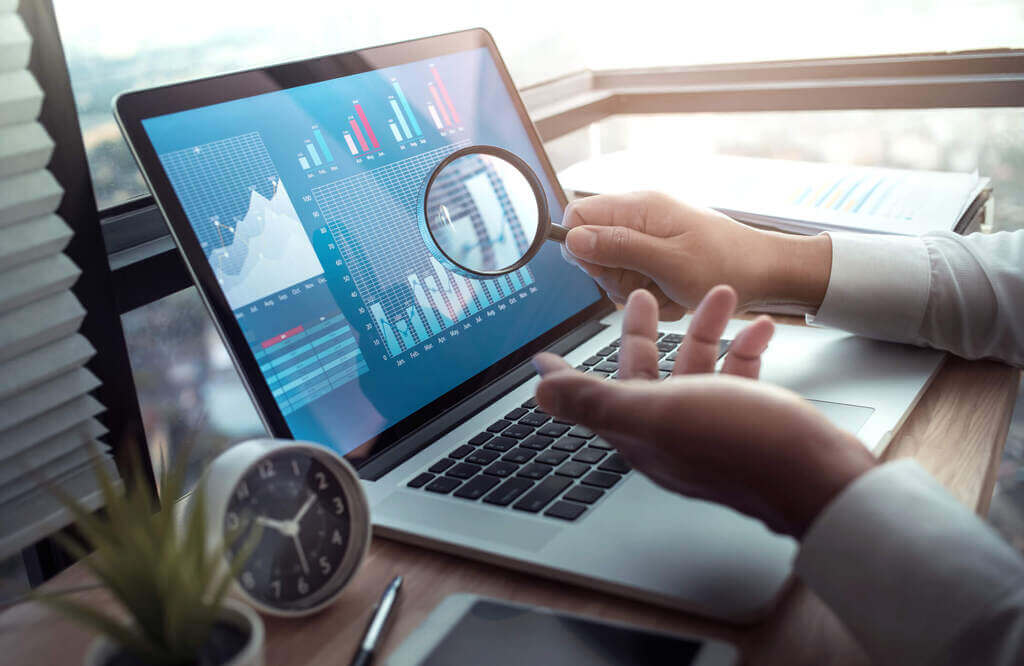 The developers can use Mocha’s use of function expressions to define multiple test cases and Suites. It is the straightforward process of generating the test in a dynamic pattern.

One of the major advantages of this process is that the developers will not require any form of Syntax for this process. They can simply use a plane of JavaScript language to achieve functionalities that are similar to a parameterized test case.

These parameterized test cases are present in almost every other test automation framework available in the market. One thing that developers must remember is that the tests inside a ‘forEach’ handler do not react well with the editor plugin, especially while using the right-click run features.

The easiest way to solve this problem is to use the alternative process of generating parameterized tests using a closure.

Also Read: Python vs JavaScript: Know The Possible Differences Between Both

Role of Tools and Platforms in Improving the Efficiency of Mocha 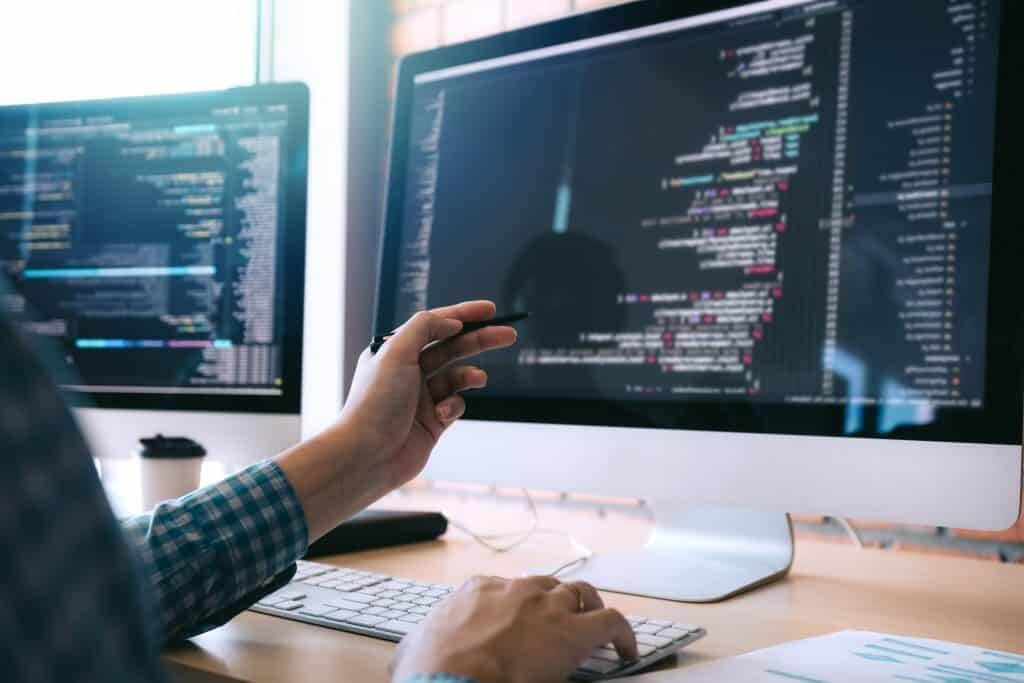 Mocha is one of the test automation tools that have been rapidly growing in the modern application Development Industry. So, it is common that multiple development companies have already created tools that claim to improve the efficiency of Mocha test cases.

However, as a developer, you must remember that the result will massively depend on how to utilize these tools and platforms. Therefore, you must choose the correct tool according to the use cases and requirements of the development project.

For instance, some of the important factors that you must consider during this stage are the amount that you can spend on the subscription, the required delivery time, and support for multiple programming languages. We can use the example of LambdaTest to further improve our understanding related to the role of tools and platforms:

To improve the understanding of new automation testers,  LambdaTest is a cloud platform that the developers use to ensure that the web application is cross-browser compatible.

Cross-browser compatibility is the process that ensures that web browser and operating system variations do not negatively affect the functioning of the application.

The real device testing online by LambdaTest ensures that the test results are dependable for further referencing and debugging processes. This process also eliminates the hassle and expenses of maintaining a physical in-house device testing lab.

Developers can also incorporate parallel testing and perform geolocation testing with the help of the Mocha test automation framework.

So, we can easily conclude that test automation will eventually dominate the future application Development Industry. Therefore, it is one of the vital steps for companies. It will begin the integration of this process into its Framework as soon as possible. It is also critical for the company to maintain its position in this highly competitive industry. Mocha is one of those quick Risers that have given dominant companies good competition in this segment.