COVID has locked people up in the house. The only thing that made everyone stay sane was online entertainment platforms, such as Amazon Prime, Netflix, etc. You can get movies and series of any genre, be it kids, rom-com, action, or horror. Let’s see about Mirzapur Season 2. 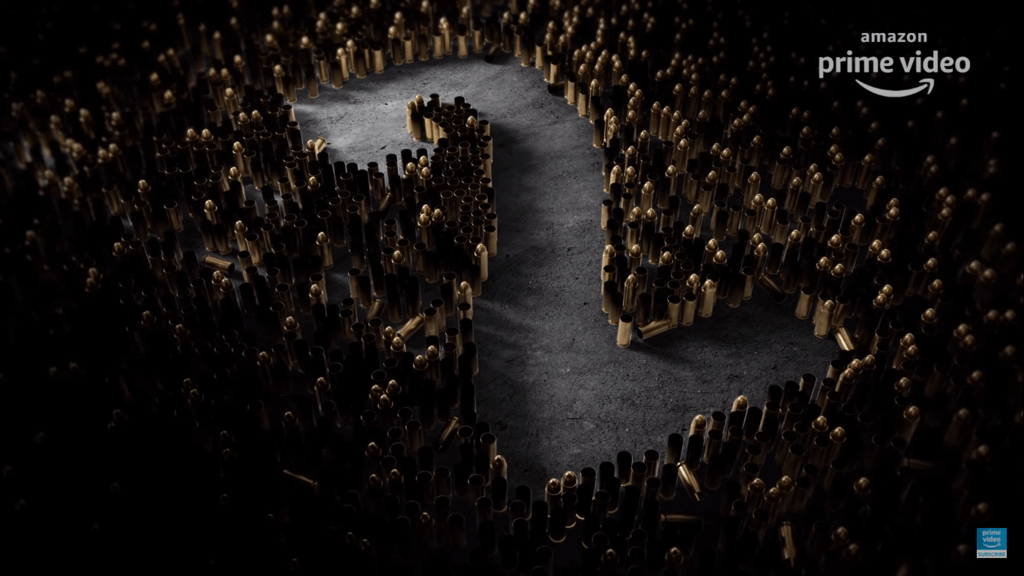 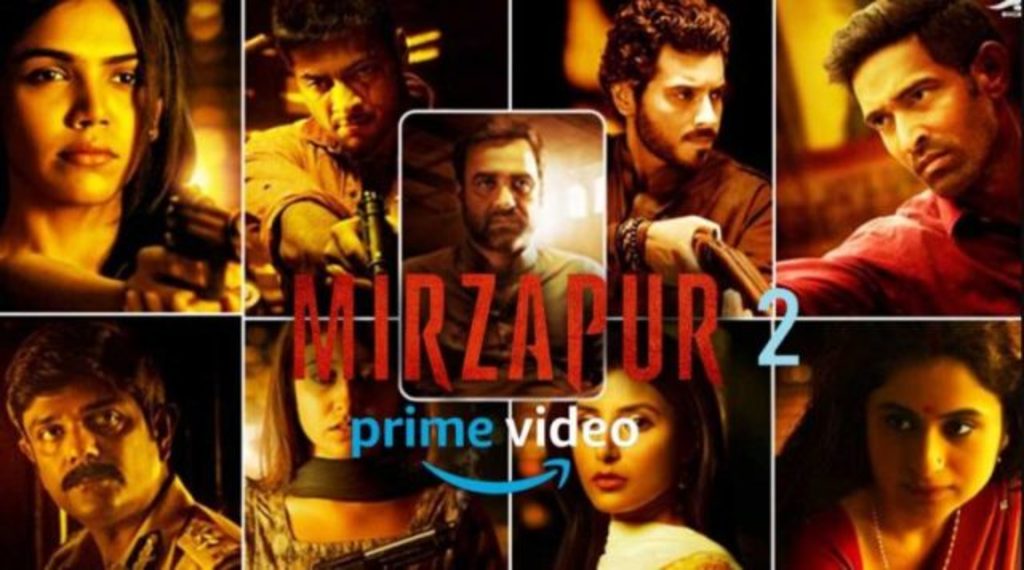 From the past few months, there were speculations about the release of Mirzapur season 2. Actors of the series have faced many questions due to the lockdown regarding the release date of the series.

The fact is, shooting was on, but due to COVID lockdown everything came to halt. So as the government liberated the rules and regulations. The shooting was resumed and the Good News is shooting is finally done. 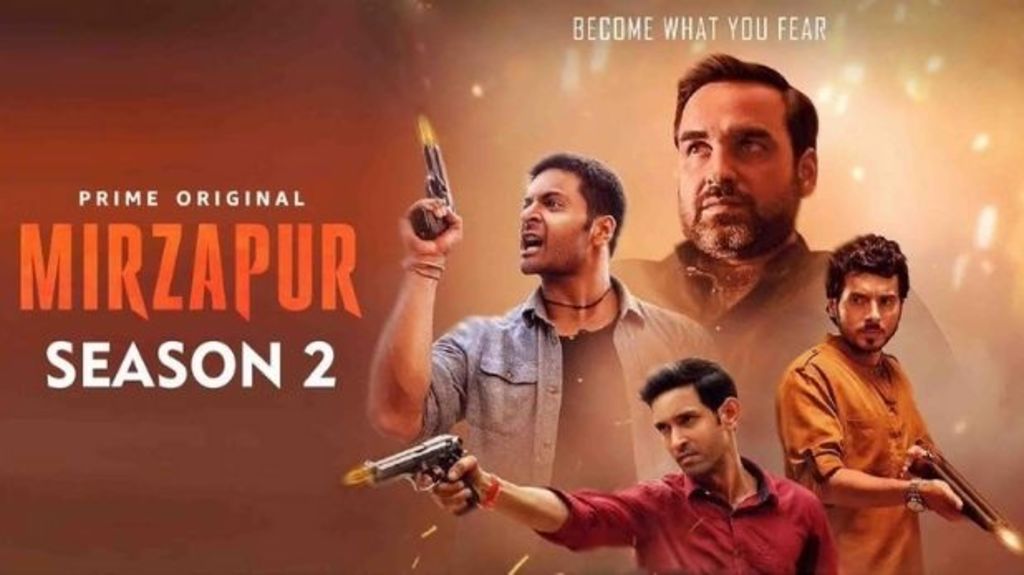 The plot of the Mirzapur is all about the rule and governance of mafias (don) in the Purvanchal area of Uttar Pradesh. The story revolves around the life of two brothers who are caught in the world of the mafia, drugs, and violence. The Farhan Akhtar produced Mirzapur has the cast of iconic characters. 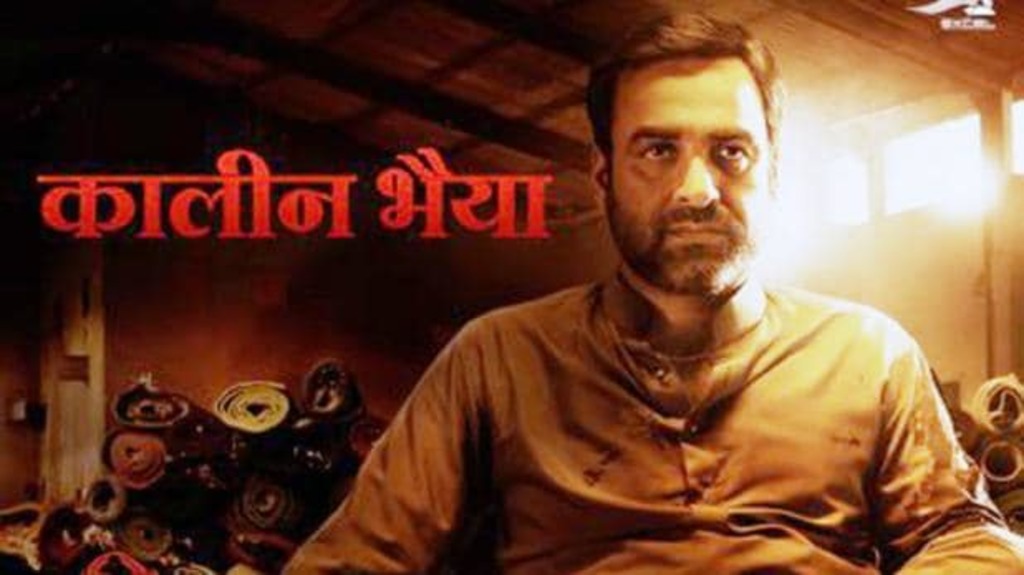 The center of the series is the untold stories of the hinterland in India and the thrilling effect is the biggest win. Since the success of season1, fans have constantly support the entire cast for their amazing acting. At the end of Season 1, you saw how Munna destroys the life of Guddu by killing his brother Bablu and his wife Sweety.

Season 2 is all about deeply injure and hurt Guddu. In the trailer you will see, Guddu narrating the types of people on the earth. Alive or Dead, but he counts himself in the third one, injure. He is a wound lion, who will now take revenge of death (of his love ones). 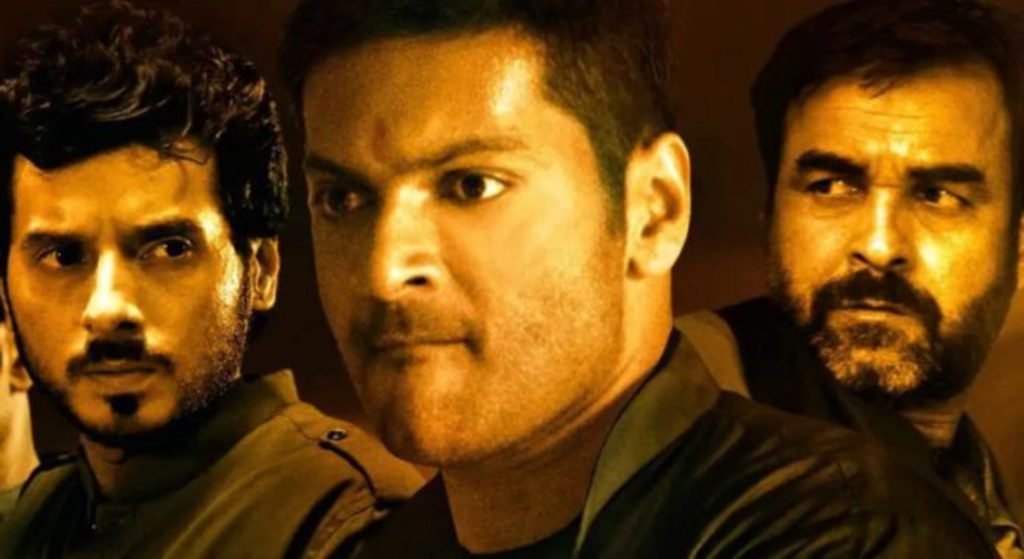 Also Read: Kaleen Bhaiya is Back with the Sizzling Avatar in Mirzapur Season 2 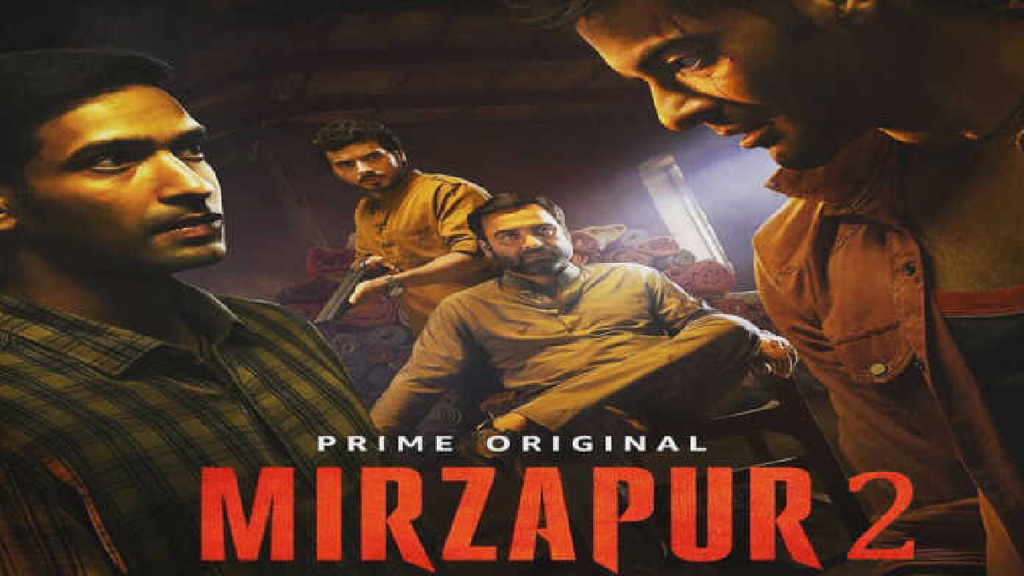 Stay tuned with Technographx to know the reviews and release dates of upcoming web-series.