Marvel movies are just amazing and due to its awesome content, great characters, and superb storyline, it has remained successful with all its movies a blockbuster. If you are planning to go for an MCU (Marvel cinematic universe) marathon then you must go for it right now amid this Corona pandemic when you have a lot of time at home.

You don’t have to go anywhere else for checking out the chronology or release dates, we will guide you with the order completely in this post so read it till the end and you will get the idea.

Let us check out the movies based on the chronological order:

The good news is that new Marvel movies: Black widow and The Eternals are going to be released within 1 year from now so 2 more amazing movies will be added to our list. You must be excited about these new movies to get released as it will be really great to watch them out!

You will see the gradual improvement of the movies in this order and will get a little bit nostalgic if you are a die-hard Marvel fan who has not skipped any of the movies. With the increase in the budget and advanced technology, these movies have got really great with time.

Avenger fans will get the avenger series order too from this list. 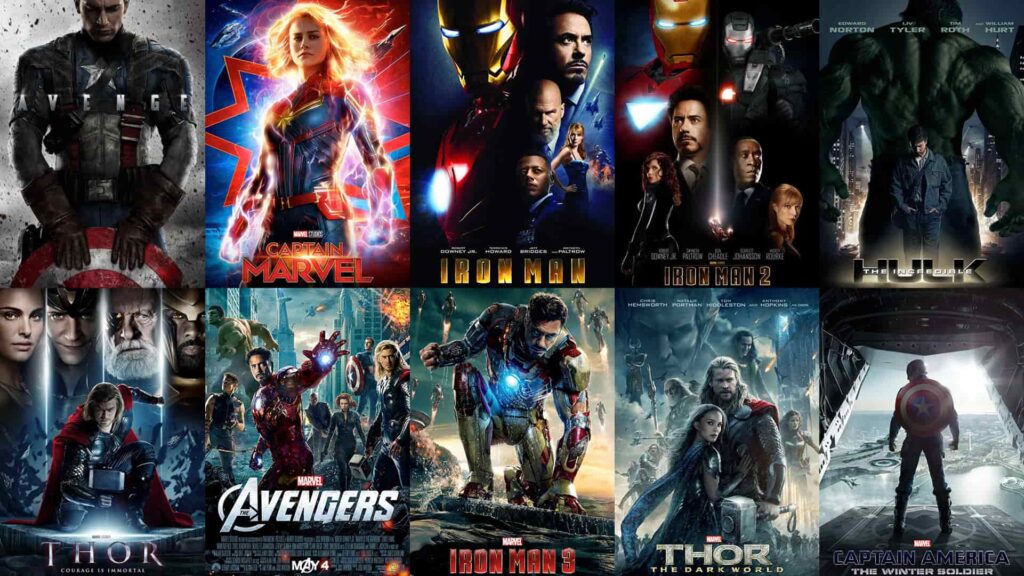 Now, below mentioned are the ones that Marvel fans are eagerly waiting for.

Based on the Star Ratings and Popularity

If you don’t have much time to watch all the movies or simply don’t want to watch all of them and are looking for a list of the movies that got very popular and were highly rated by the audience then check out this list.

So, here were the Marvel movies in order. Just take some time off your busy days and watch all of these good movies to get a lot of entertainment. This MCU chronological order marathon will make your day or rather days for sure! For more information, visit Technographx.

Vivo X27 Pro: Get an Insight of this Excellent Phone

In today’s era, smartphones have become inevitable. It is hard to find out any human...